FORMER Tottenham star Jamie Redknapp has launched a scathing attack on Daniel Levy for not sticking to his verbal agreement to sell Harry Kane in the summer.

Kane was strongly linked with a move to Manchester City in the summer but an initial £120million offer was rebuffed by Spurs. 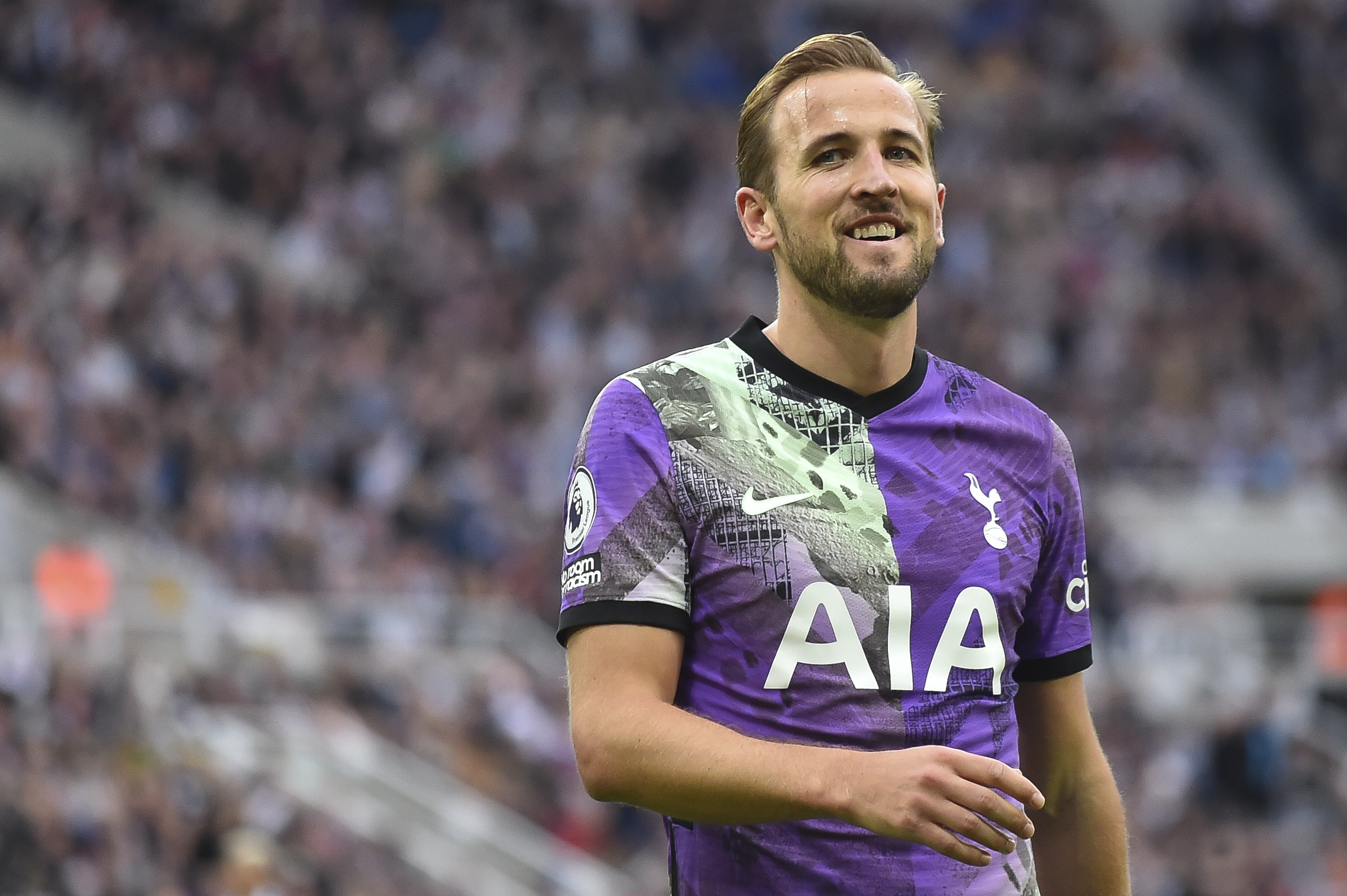 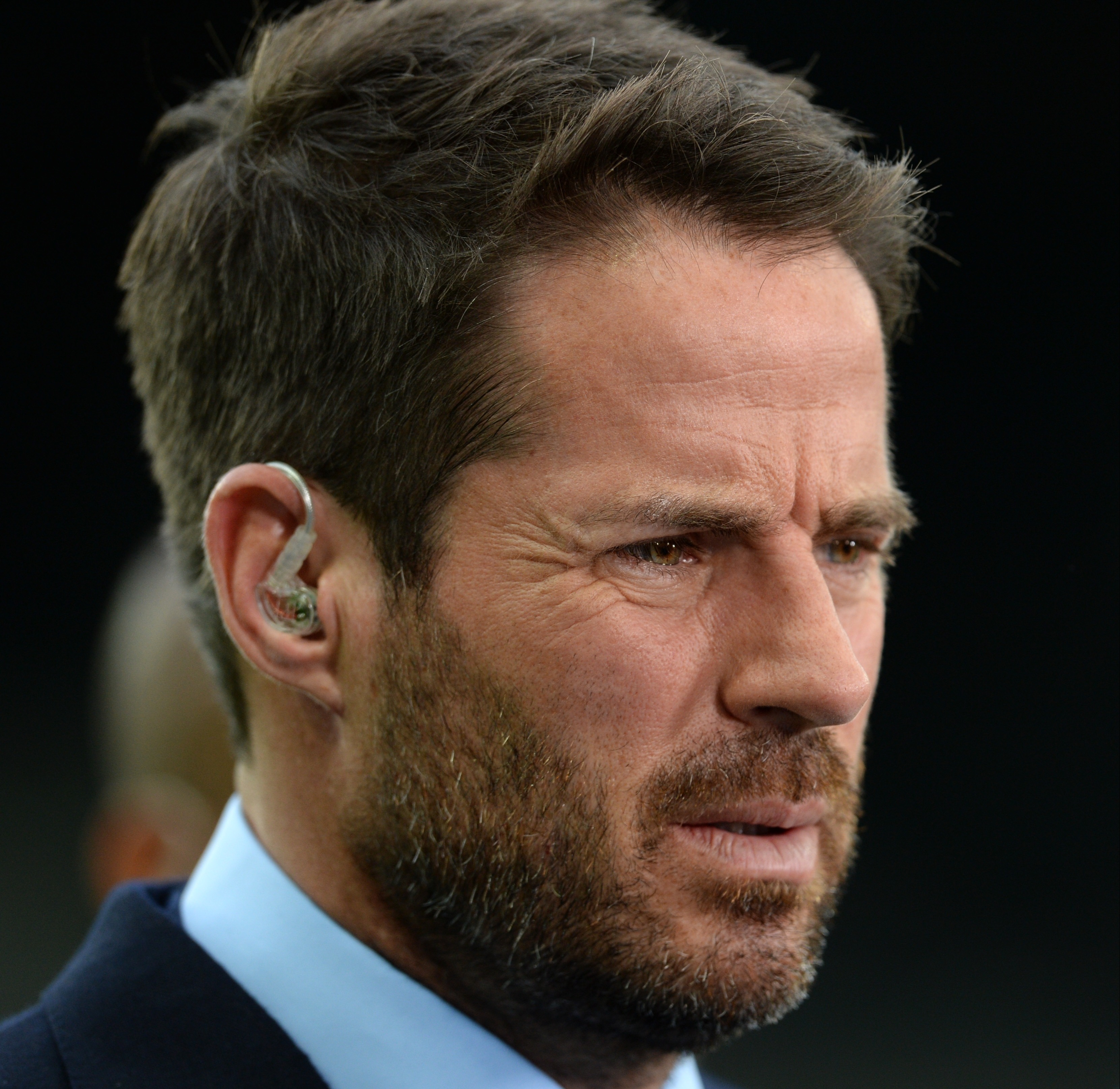 Speaking on Sky Sports, Redknapp seemingly confirmed the striker had an agreement to leave the club if a £130m bid came in.

He fumed: "I found that surprising this summer because every other time they've had a real asset, you think Modric, Bale, Carrick, Daniel Levy has decided to sell, took the money.

"The one time that they get an incredible amount of money, great offer to a player who obviously wants to leave, I think there was a verbal agreement £130million, they decide to say no.

"I didn't understand that, it didn't make any sense to me and I know you've got to keep your best players but I think they could've invested again."

Kane stayed despite the 28-year-old reportedly believing he had a verbal agreement with Levy to depart, with SunSport exclusively revealing he felt 'hung out to dry' by the club hierarchy.

Kane had publicly stated his desire to leave Spurs in May before his U-turn in August.

The England skipper had failed to score in six Premier League games this season until he netted in the 3-2 win against Newcastle on Sunday.

His barren spell only fuelled speculation that Kane was unsettled at the club.

And Redknapp went on to claim selling Kane would help the club move on.

He said: "I think when you've got a player that wants to leave that doesn't want to be at your club, it helps.

"Did you say that they're doing a rebuild? I mean, how many rebuilds has Daniel had?

"I mean I've lost count. Great stadium, great training ground, but they haven't won under his tenure, it's not good enough."

After being strongly tipped to join Manchester City, Newcastle have now emerged as a sensational possible January destination for Kane.

And the man who has scored 167 goals in 252 Premier League games certainly falls under that category.

Opinion: After Year of Zion Williamson, why is everyone in rush to end one-and-done rule?