ENGLAND stumbled to victory in their last game before the Euros – but thankfully the best is still to come from Gareth Southgate’s side.

Southgate criticised the team’s limp display against Romania but with six days until their big kick-off the Three Lions look set to step up a level. 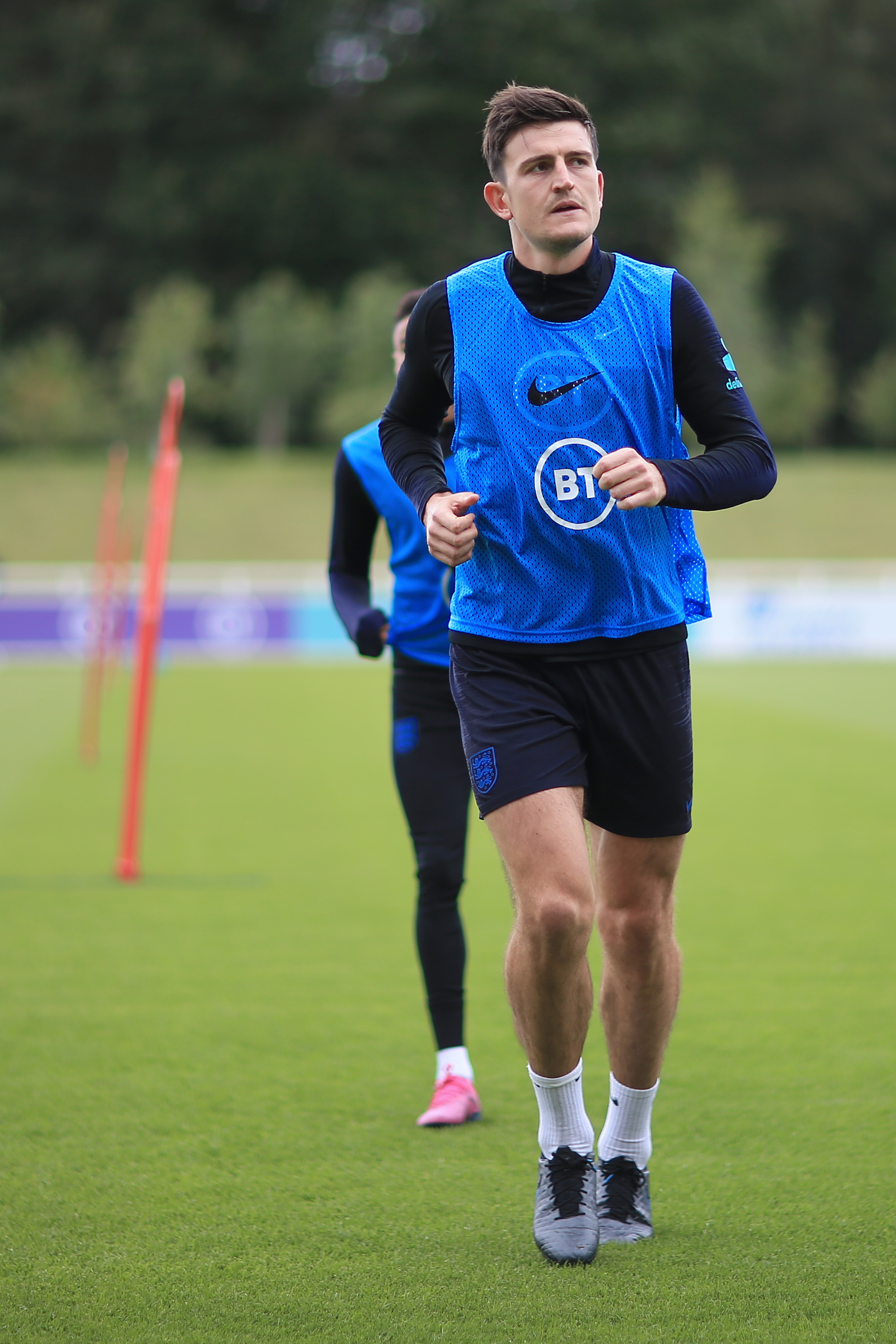 Jordan Henderson got better as the game went on in his first game for three months while Harry Maguire is back running to boost the defensive options before the Croatia clash.

And with the seven Chelsea and Manchester City stars also back in business England will crank it up this week ahead of Sunday’s big Wembley opener.

Southgate said: “The first half we did not work hard enough without the ball, we were too stretched and did not press well.

“After half-time, I thought we improved and it was helpful we went to 4-3-3 later and I have to say it was a good exercise, players needed the minutes and learned a lot from the game.

“There's still a little bit of work to be done, but he's definitely heading in the right direction and we're very pleased with the progress over the last few days in particular.

“It's a step forward for Jordan physically , which was important in order for him to be able to play some sort of part in the tournament.”

Jack Grealish won the penalty converted by captain for the day Marcus Rashford which sealed the win, but Southgate still won’t give any hint whether the Aston Villa star is in his starting plans next week. 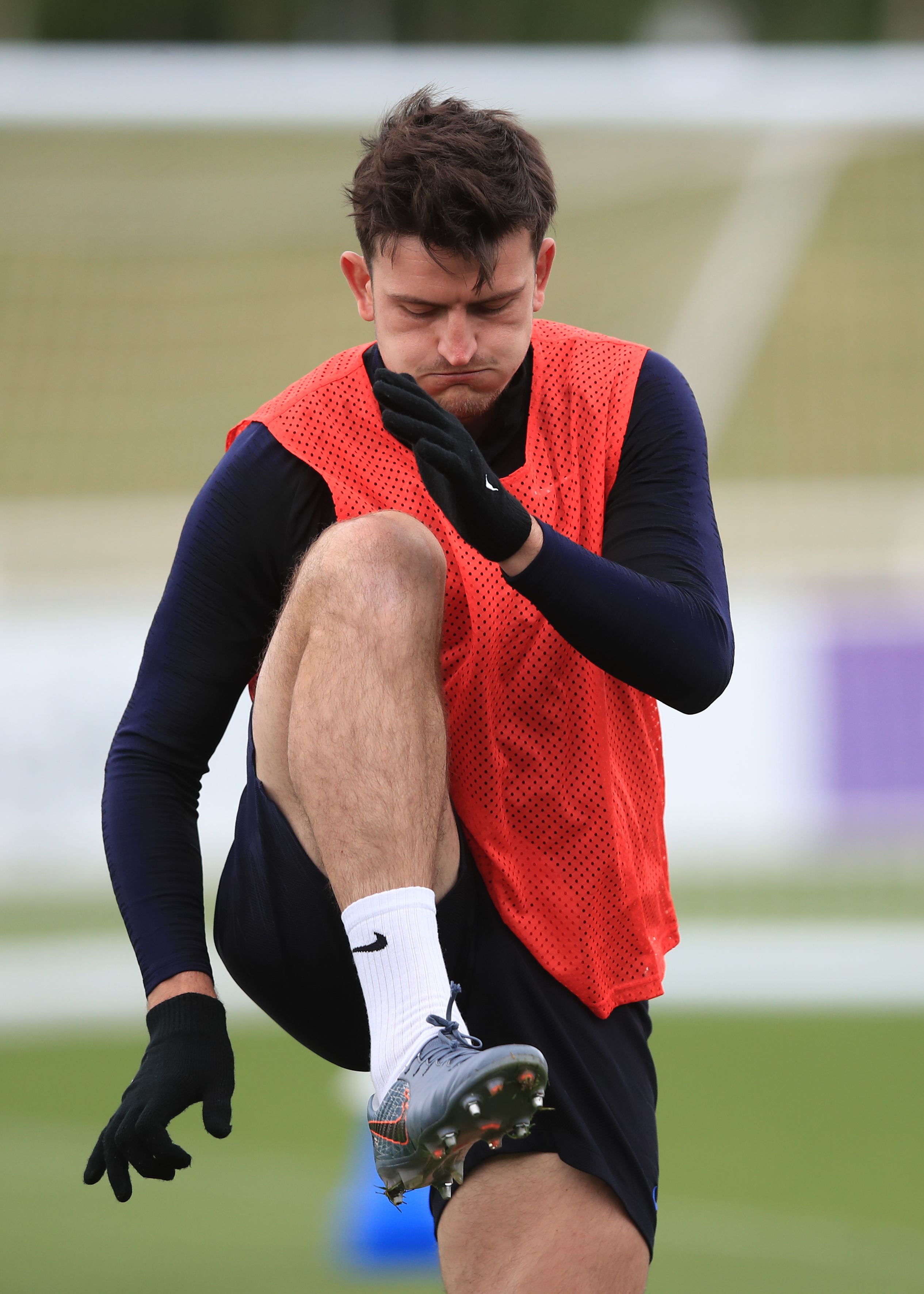 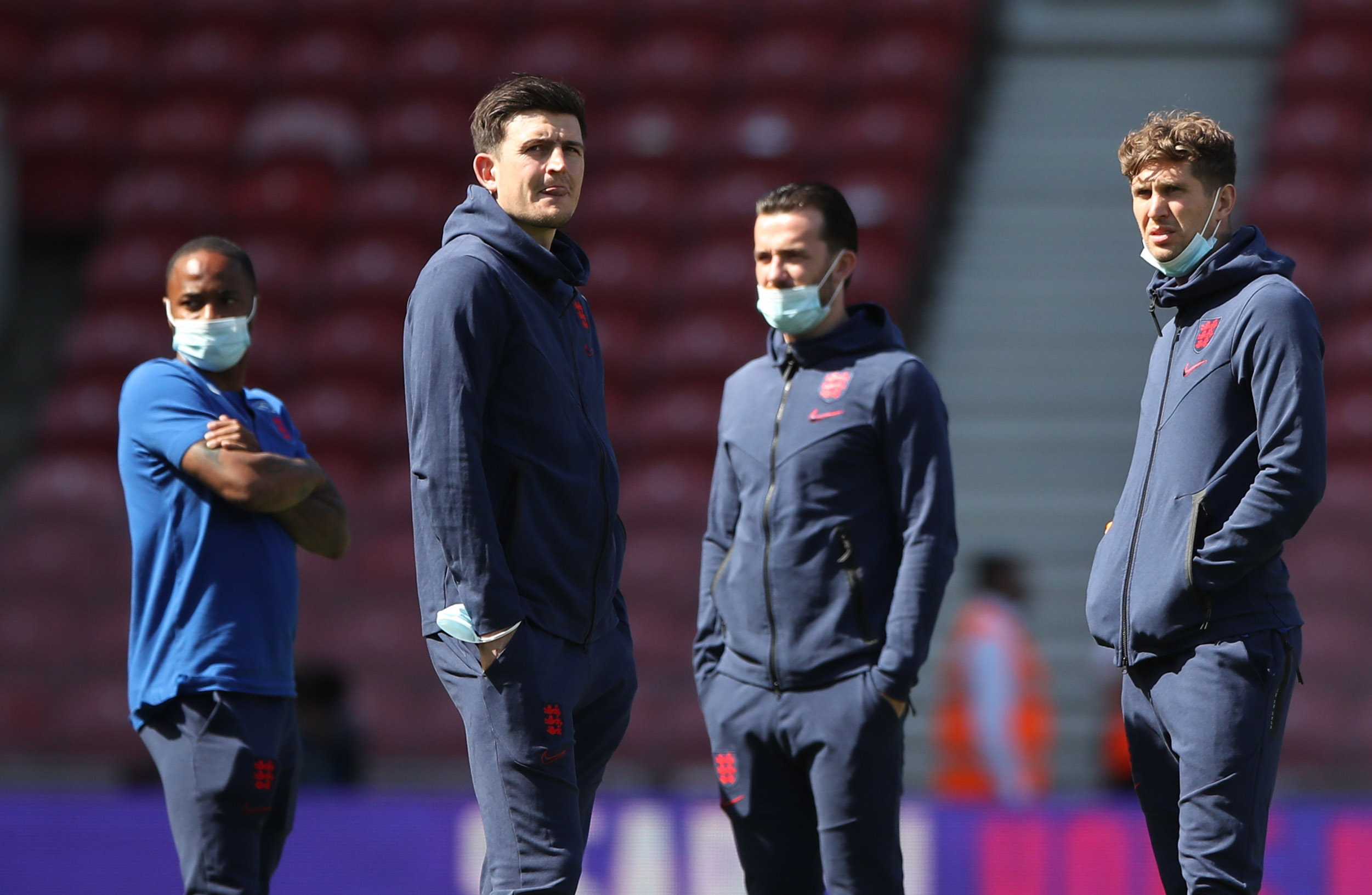 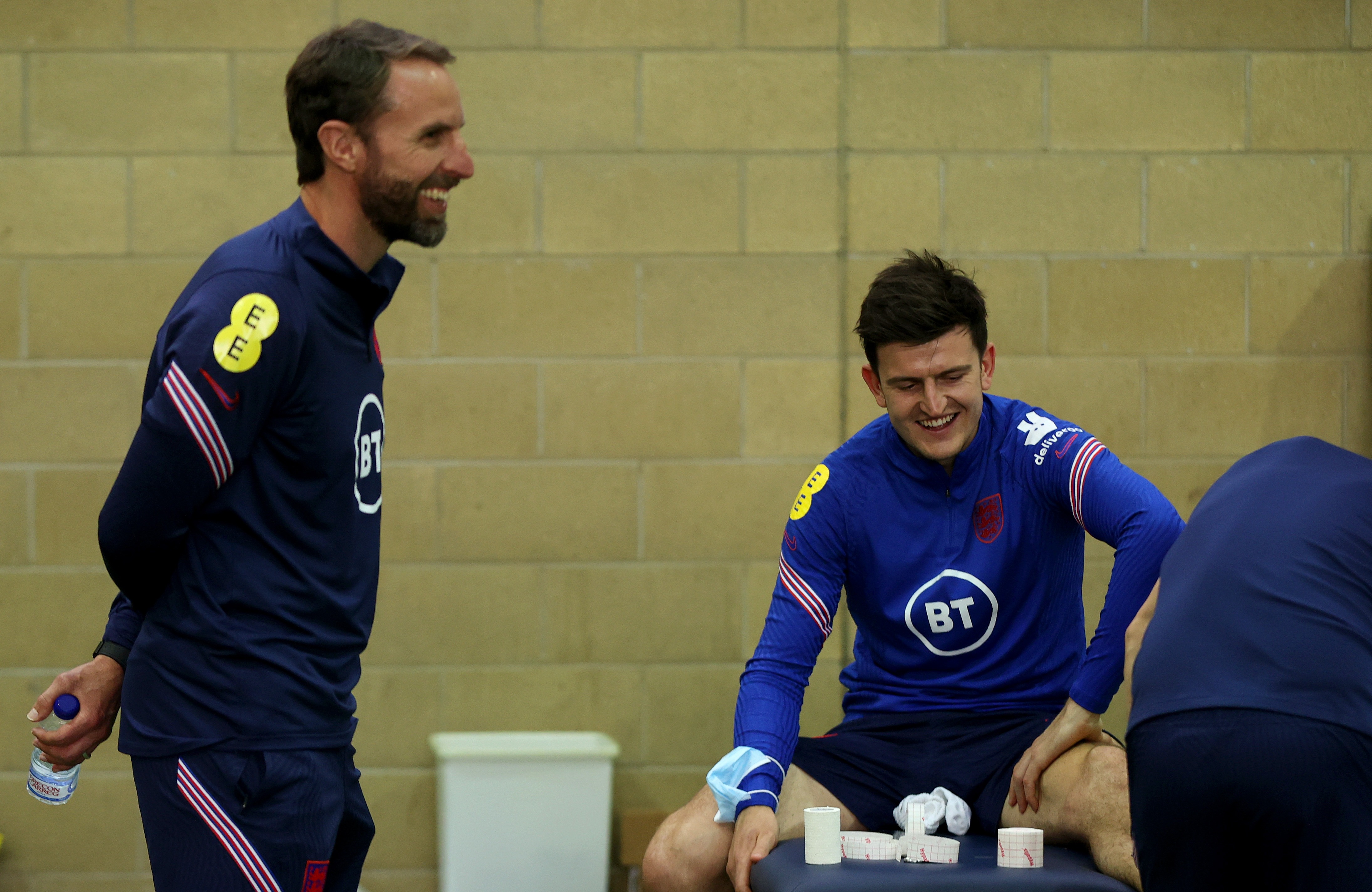 Southgate added: “We've seen with Jack in the two games that he has those moments where he can really turn matches.

“It's been very useful for him to get those match minutes under the belt to get a bit closer to full match sharpness.

"We have a lot of competition in those areas of the field. He made an important contribution to win the penalty. He is in the frame with several others."

The England boss has also delayed naming the replacement for injured Trent Alexander-Arnold until today, though James Ward-Prowse did his cause no harm with an impressive display.

Southgate said: "We just want to check how we are after the game medically, check we have nothing to go through and will make the decision over the next 24 hours. I will keep my powder dry for now.

“Prowsie's professionalism and approach all week, given the disappointment of being left out has been first class, absolutely first class.

“The decision won't necessarily be about the performances today as such, it's going to be positional really and the area that we feel we might need the most cover.

But the England boss did promise to a word with Liverpool midfielder Henderson who took a late penalty off striker Dominic Calvert-Lewin – only to see his tame effort saved.

Southgate admitted his surprise at Henderson taking the spot-kick and vowed it would not happen again.

He said: “With the penalty, we are very diligent in how we practice them. I didn't expect what happened to happen – I wouldn't expect that to happen again.

“Marcus and James Ward Prowse were the two nominated and start the big game and of course they'd both come off.

“I'd have to say I was expecting Dominic to take it at that point, but Hendo as the captain on the field by then was the one to make the decision. If I was Dom as a centre-forward I might not have might not have gone along with that so easily.”