ENGLAND legends have rallied around the Three Lions after their heartbreaking World Cup quarter-final exit against France.

Wayne Rooney, David Beckham, Gary Lineker and Sir Geoff Hurst all praised Harry Kane and Co for their heroic efforts on the night. 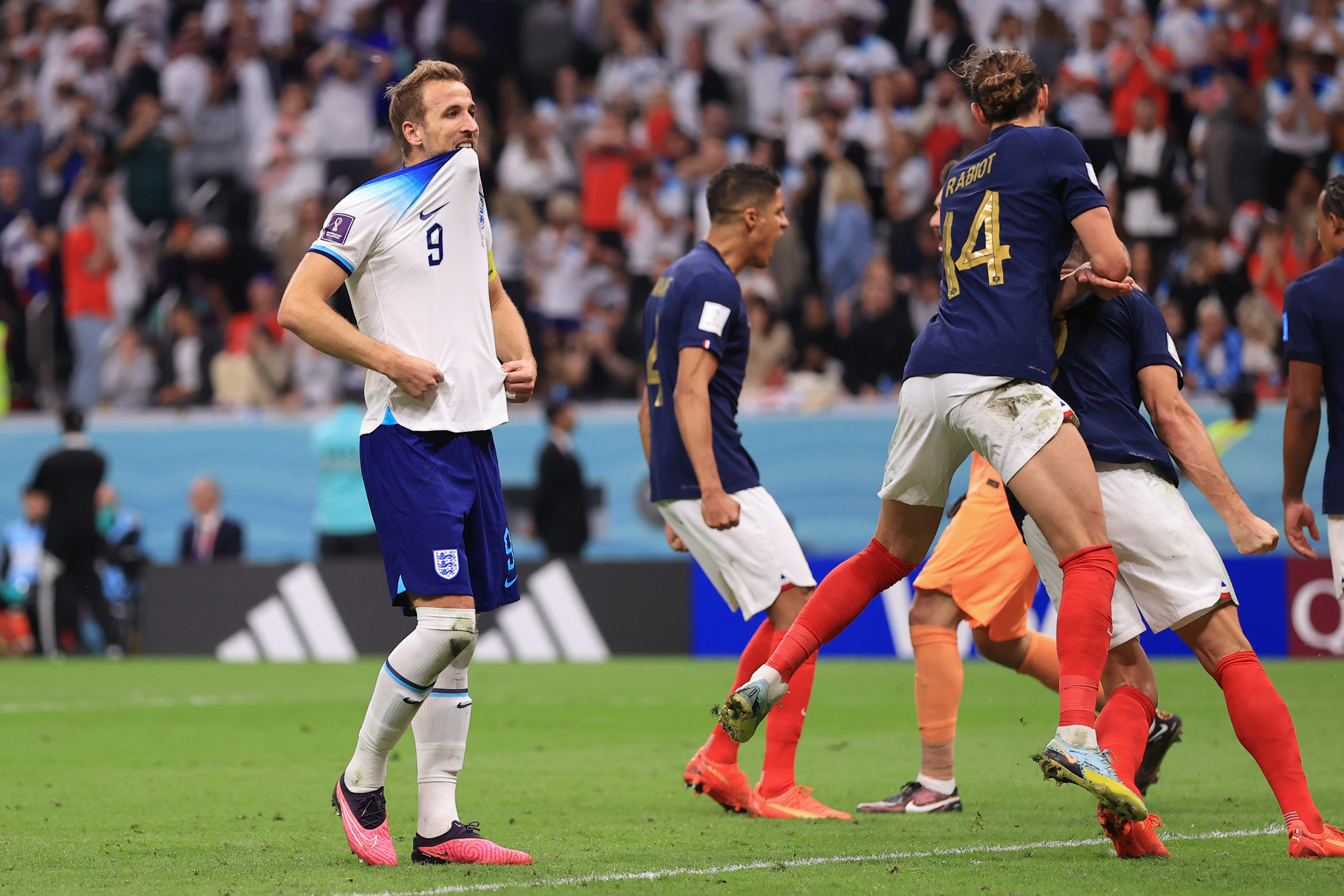 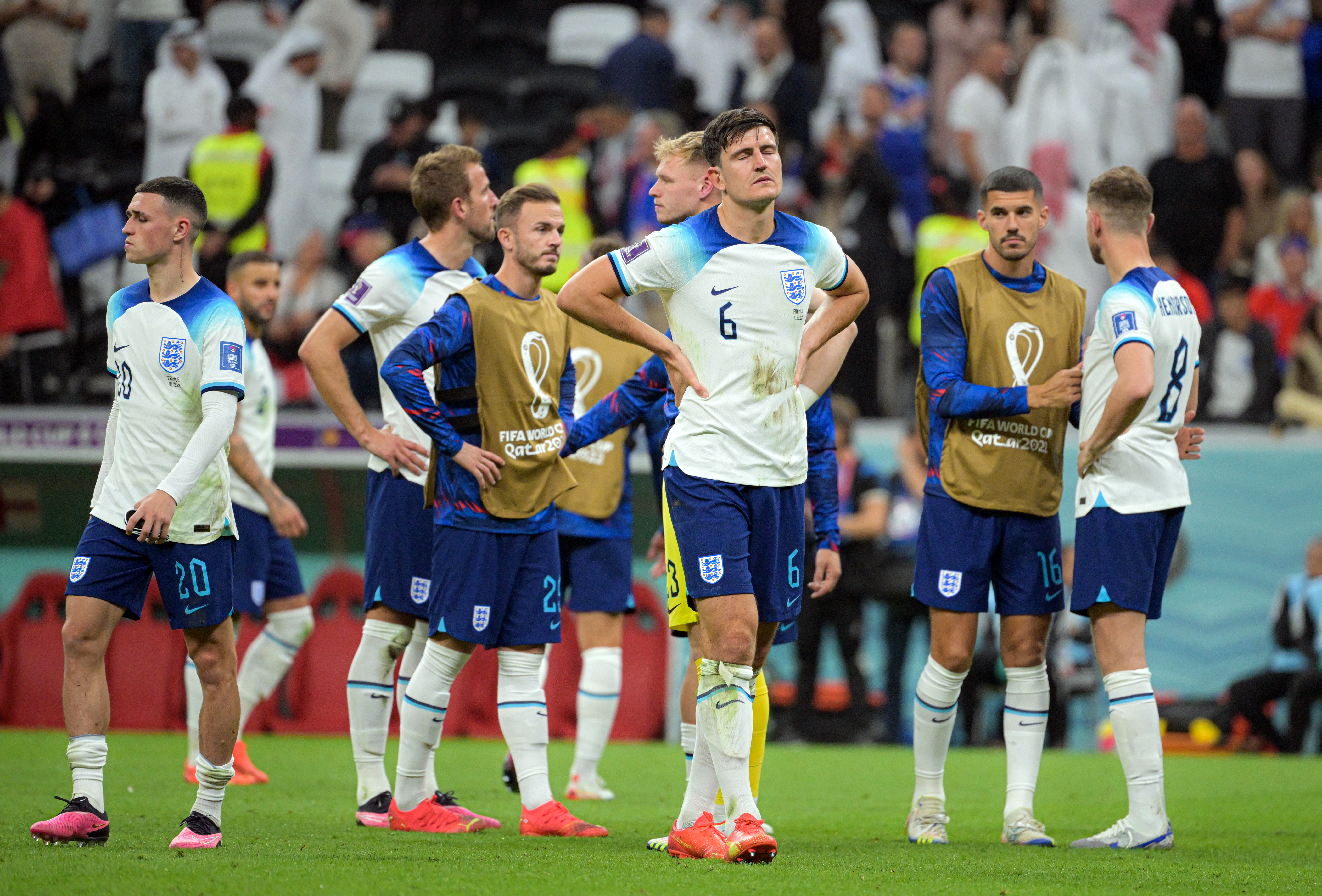 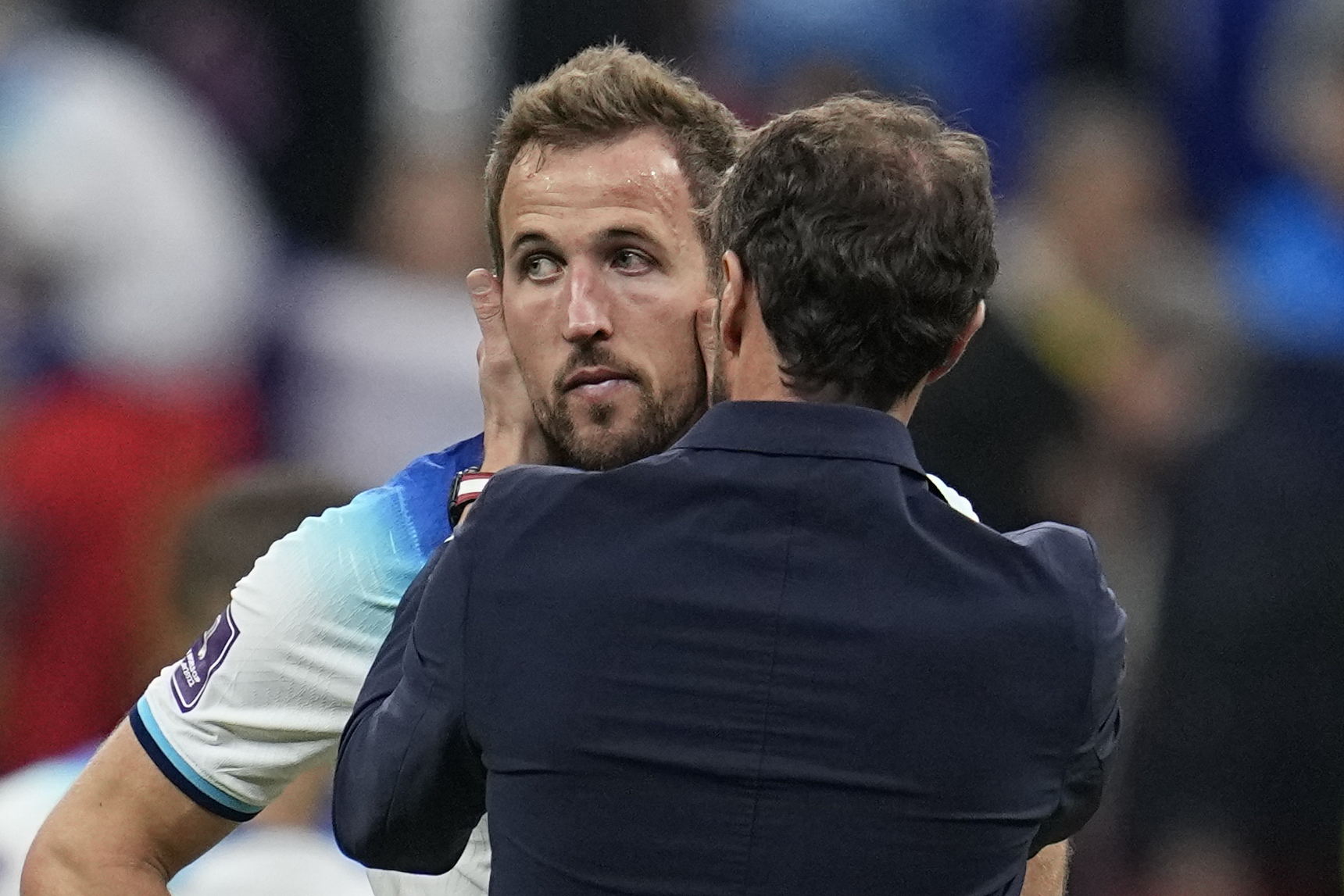 Gareth Southgate's side went down 2-1 to the reigning champions, with Kane missing a late penalty to level the game after already scoring once from the spot.

Kane equalled Rooney's record as England all-time top scorer on 53 goals, before missing the chance to take the outright record with his second spot-kick.

But a "proud" Rooney urged Kane to keep his "head up" following his anguish.

He wrote on Twitter: "Absolutely gutted for the lads but proud of the way they’ve played this tournament and they should be proud.

"Congratulations to @HKane on equalling the record, he’ll be on his own soon and couldn’t think of anyone better to take over. Keep your head up Harry."

Beckham also praised "true leader" Kane for having the courage to step up for England from the spot under the highest pressure.

He wrote on Instagram: "Our boys will continue to grow.. It’s always the worst feeling waking up after being knocked out of a tournament but our players, Gareth the staff and all our fans can be proud of this team…

"It takes a true leader to step up in these moments and that’s what our captain did, the next time it will be a different ending we walk away with our heads held high."

Lineker meanwhile is convinced this current generation of young stars will lead the nation to glory.

He wrote: "Heartbreaking once again, but no shame in losing to an excellent French team and congratulations to them.

"There was so little to choose between the two sides. This fine young @England team gave their all and will only get better.

"Their time will come."

And Hurst, who won the World Cup with England in 1966, couldn't be prouder of the effort put in by the Three Lions.

He wrote: "Proud of every single player and the way they have played. Sometimes the heart just doesn’t get what it wants on the night." 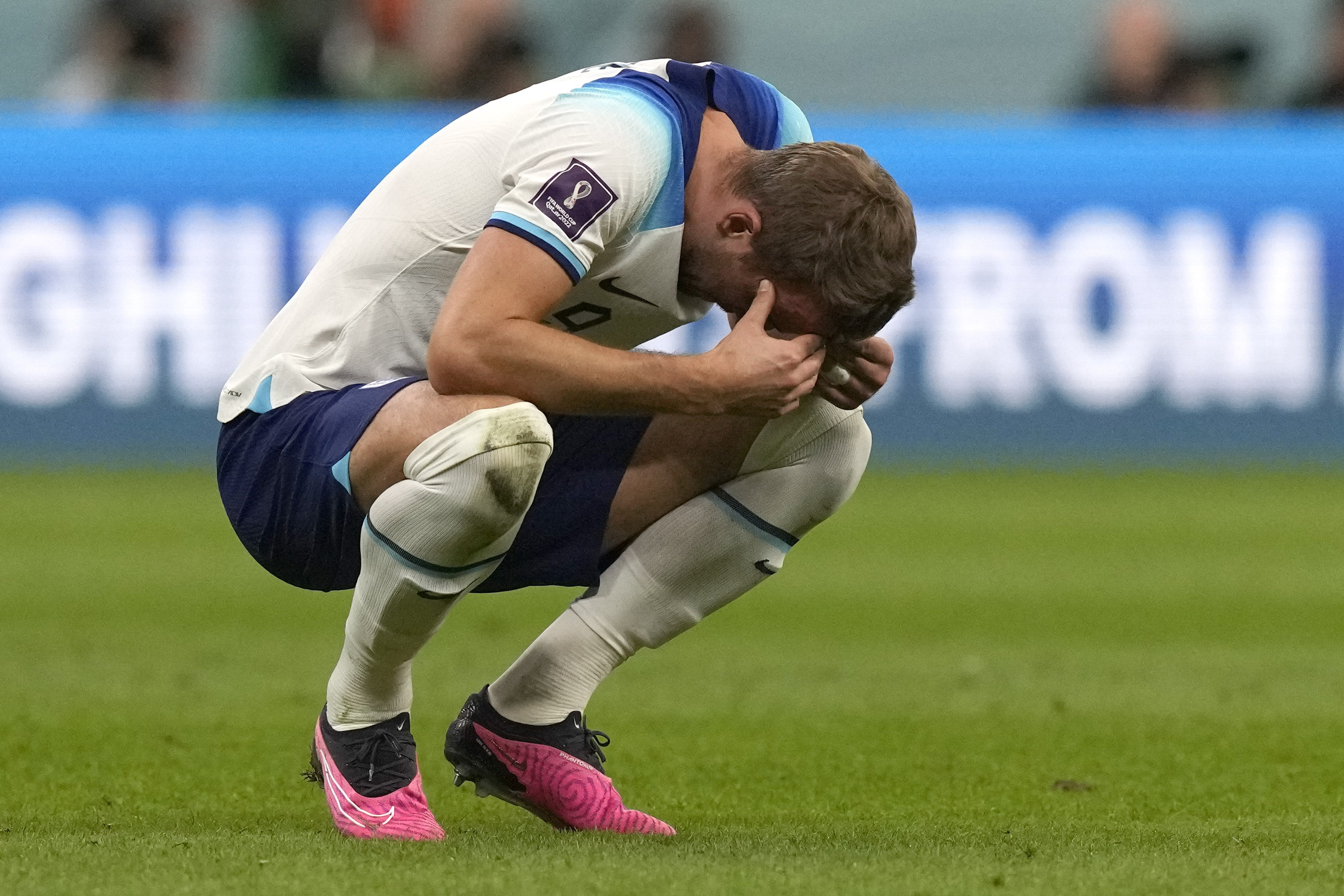 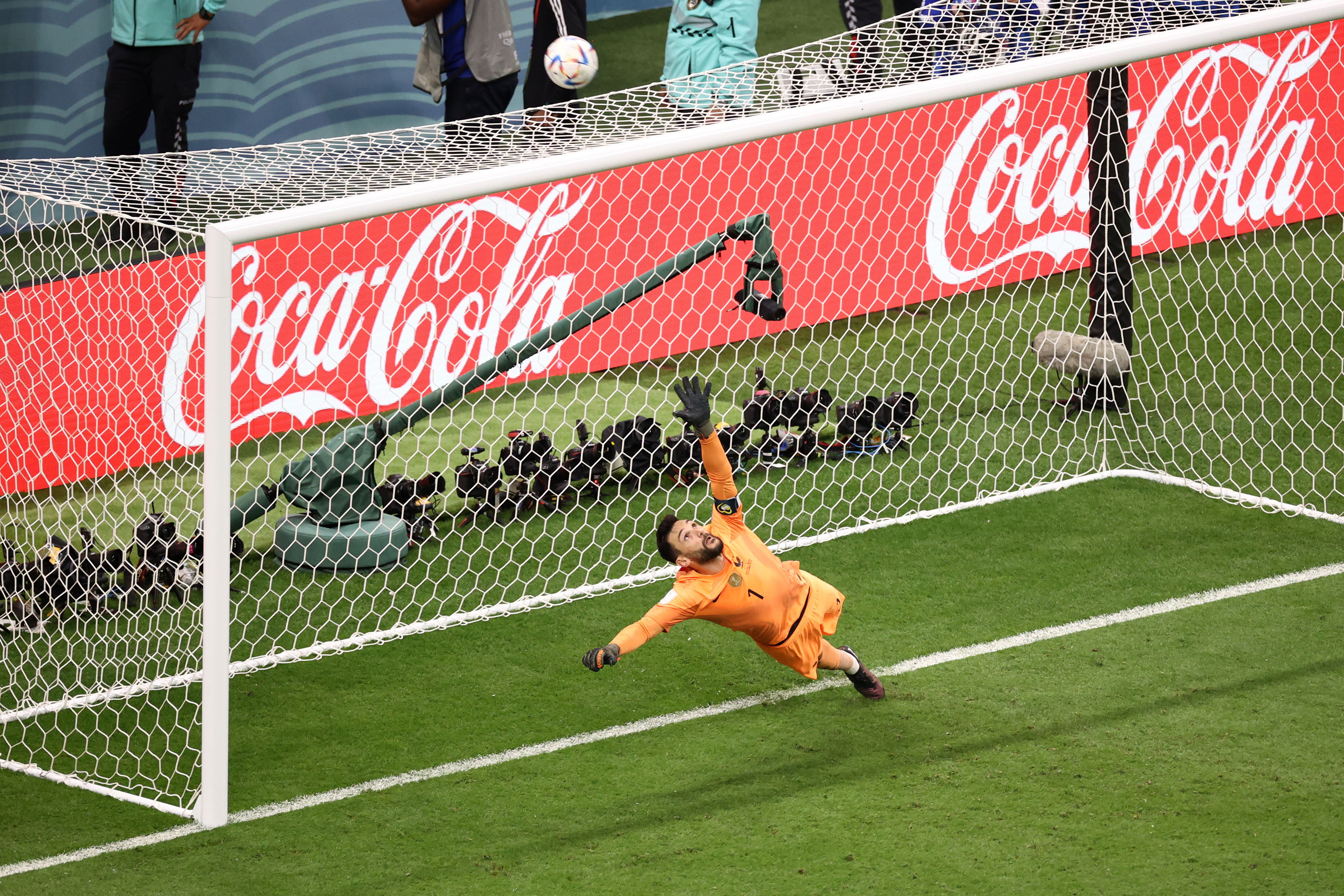