HEAVYWEIGHT star Adam Kownacki has been banned from blowing his nose after his devastating defeat to Robert Helenius on Saturday night.

The pair were rematching in Las Vegas after Helenius shocked then-unbeaten Kownacki in one of the final fights before the coronavirus pandemic spread around the world in March 2020. 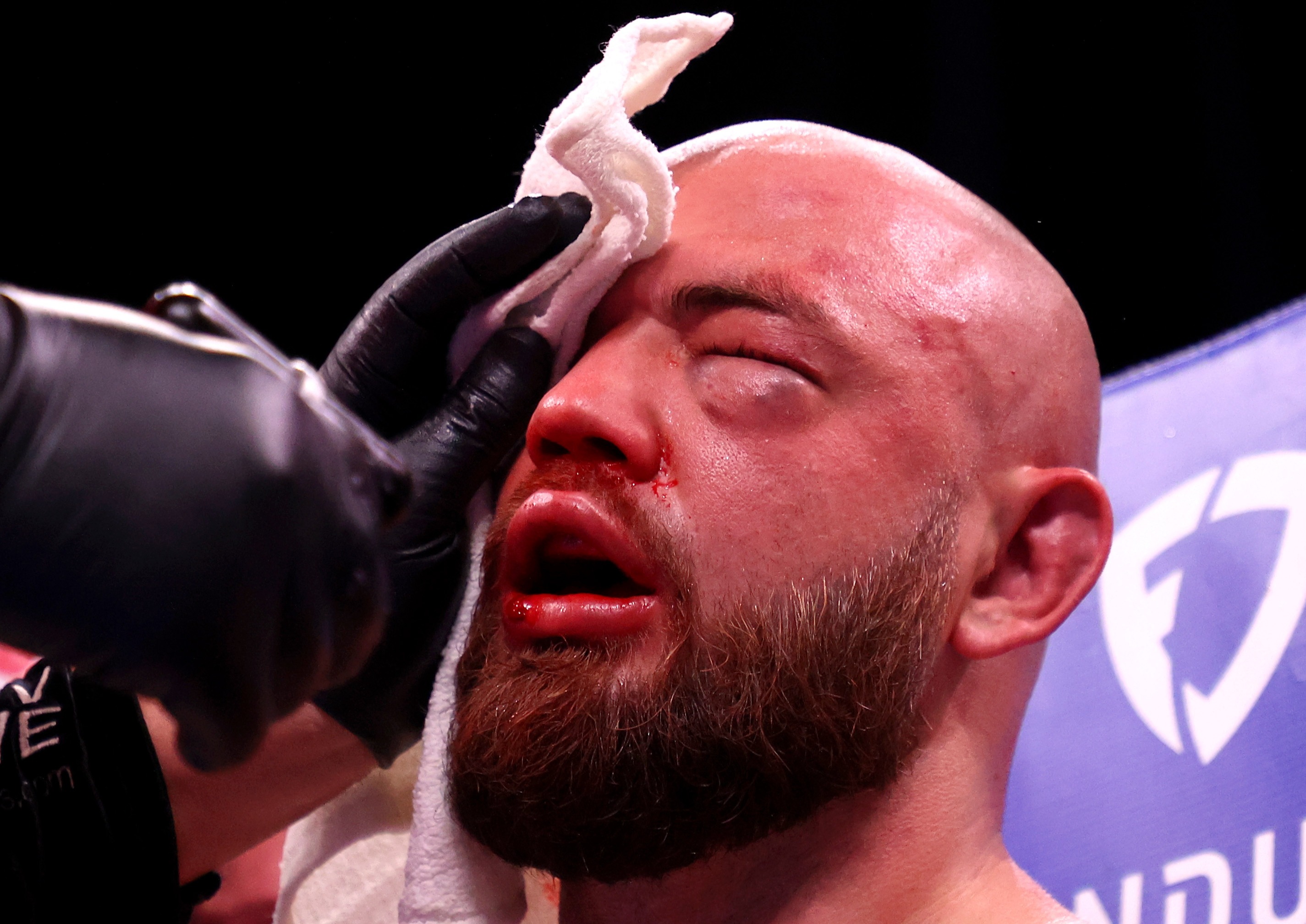 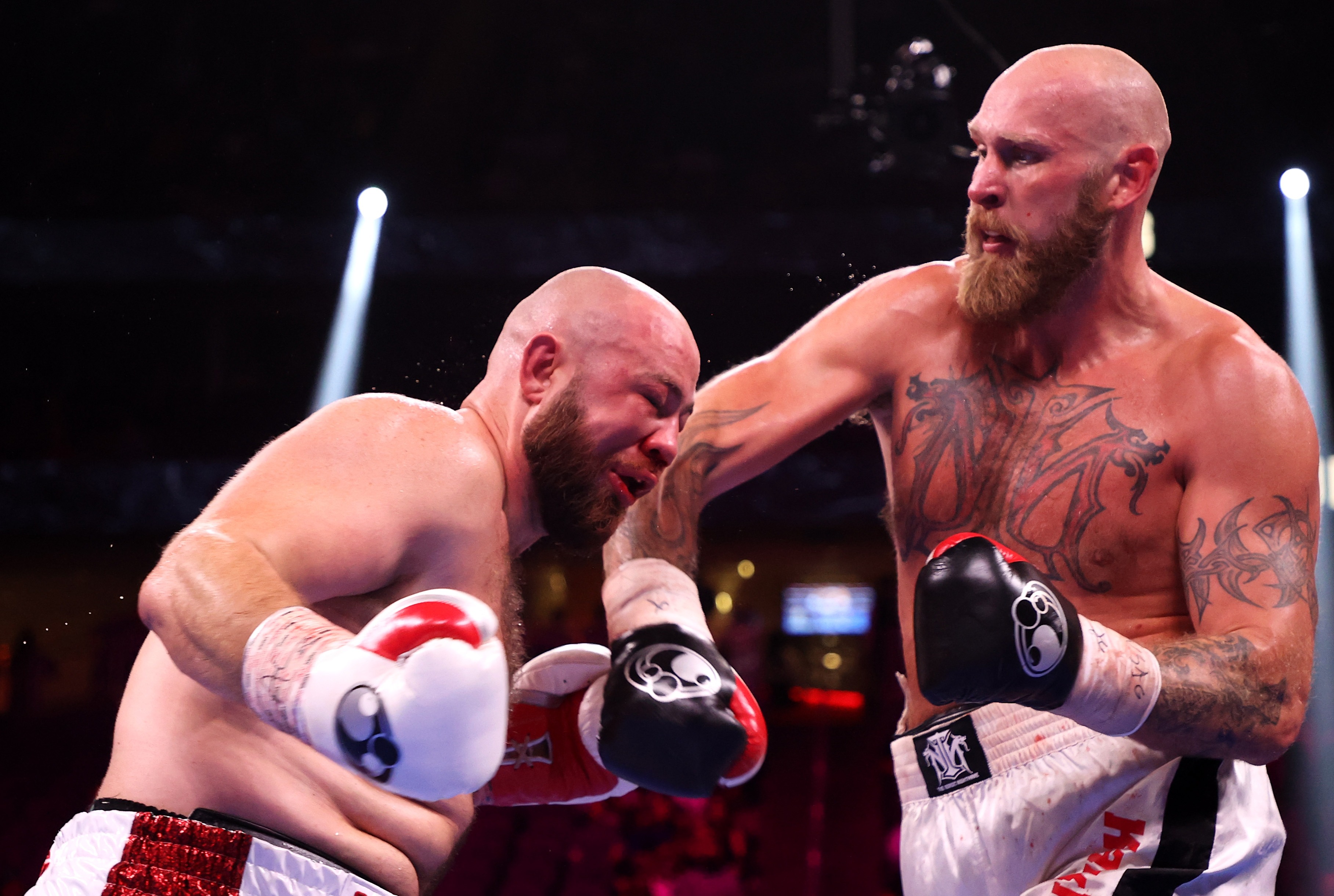 The Polish-American, 32, had been expected to beat his veteran opponent on both occasions – but was twice stopped by the Swede.

And the second of those knockouts was more brutal than the first, with Kownacki suffering devastating injuries.

He took a battering from the first bell, having his orbital bone fractured before the eventual sixth-round stoppage.

And in documents reported by the Mirror, he now can't even blow his nose as he recovers.

The doctor's report said: "You have a fracture of the orbital floor and will need to follow up with an ophthalmologist and plastic surgeon.

"Do not blow your nose. Elevate your head use ice packs."

Prior to his first defeat to Helenius, Kownacki had been just one fight away from becoming the mandatory challenger to what was at the time Anthony Joshua's WBA belt.

But a gruelling couple of fights later he has been left licking his wounds.

Joshua has since lost the belt, as well as his others, to Ukrainian star Oleksandr Usyk.

But the Brit will have the opportunity to win them back in the spring, after Eddie Hearn revealed that a rematch clause has been triggered.

Opinion: IOC right not to pull plug on Tokyo Games now because of coronavirus