HECTOR BELLERIN has announced he has no intention on returning to Arsenal once his loan spell at Real Betis comes to an end.

The 26-year-old right-back linked up with his boyhood club in a season-long loan deal on deadline day after the Gunners brought in Takehiro Tomiyasu. 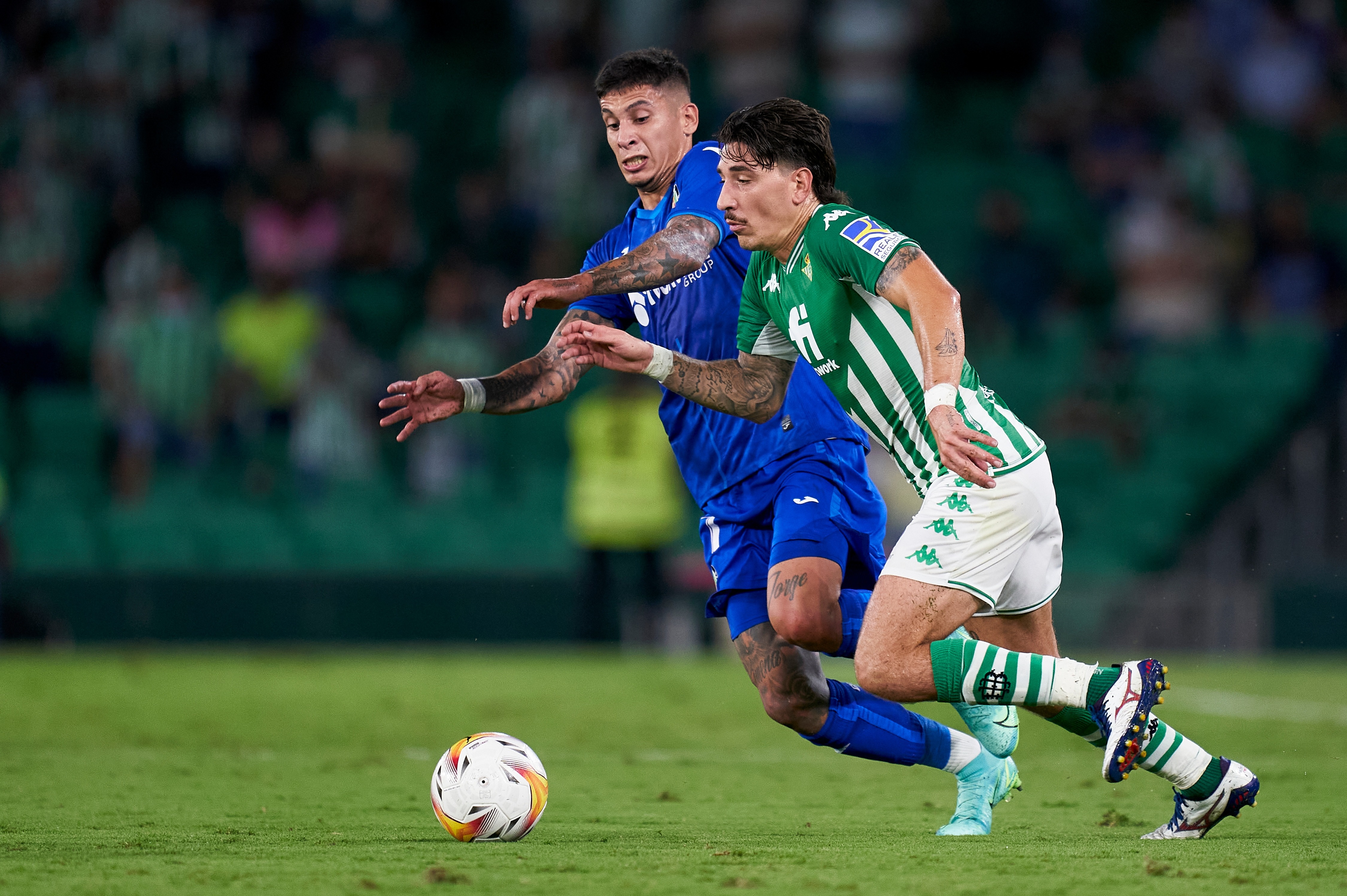 Bellerin had fallen out of favour under Mikel Arteta after losing his place in the starting XI to Calum Chambers at the end of last season.

And he failed to feature in any of Arsenal's opening three Premier League matches before being shipped off to his native Spain.

His spell in LaLiga has started well, with the player featuring four times from five games.

Betis have won twice from the matches Bellerin has featured in, while losing just once as they sit tenth in the table.

And the former Watford loanee has insisted he intends to remain at Betis beyond next summer, instead of coming back to England where he would have one year left on his contract.

Speaking to El Desmarque, Bellerin was asked where does he see himself playing in June.

To which he said: "I don’t know, but I’ve always said if I didn’t want to be here next season, I wouldn’t have come from the beginning.

“There are many things to be decided but what I want to do is enjoy this season that I am here. And what has to happen will happen.”

It has been reported that Bellerin took a pay cut in order to force through a move to the Estadio Benito Villamarin.

Asked about that, he remarked: "It is clear that money is something important, because it is our job. But I think in football that love of sport, of the club, is being lost.

“And for me, after having understood and had that feeling since childhood, there are things that you put first.

"This past year and a half has made us rethink many things.

“For me and for everyone it was an effort to carry out the operation, not only from the point of view of money.

"Also how much it cost us to get here. In the end, those efforts pay off and I had other priorities when making my decision.”