KEVIN SINFIELD finished his brutal 101-mile run in just 24 hours – and has raised more than £750,000 to fight motor neurone disease. 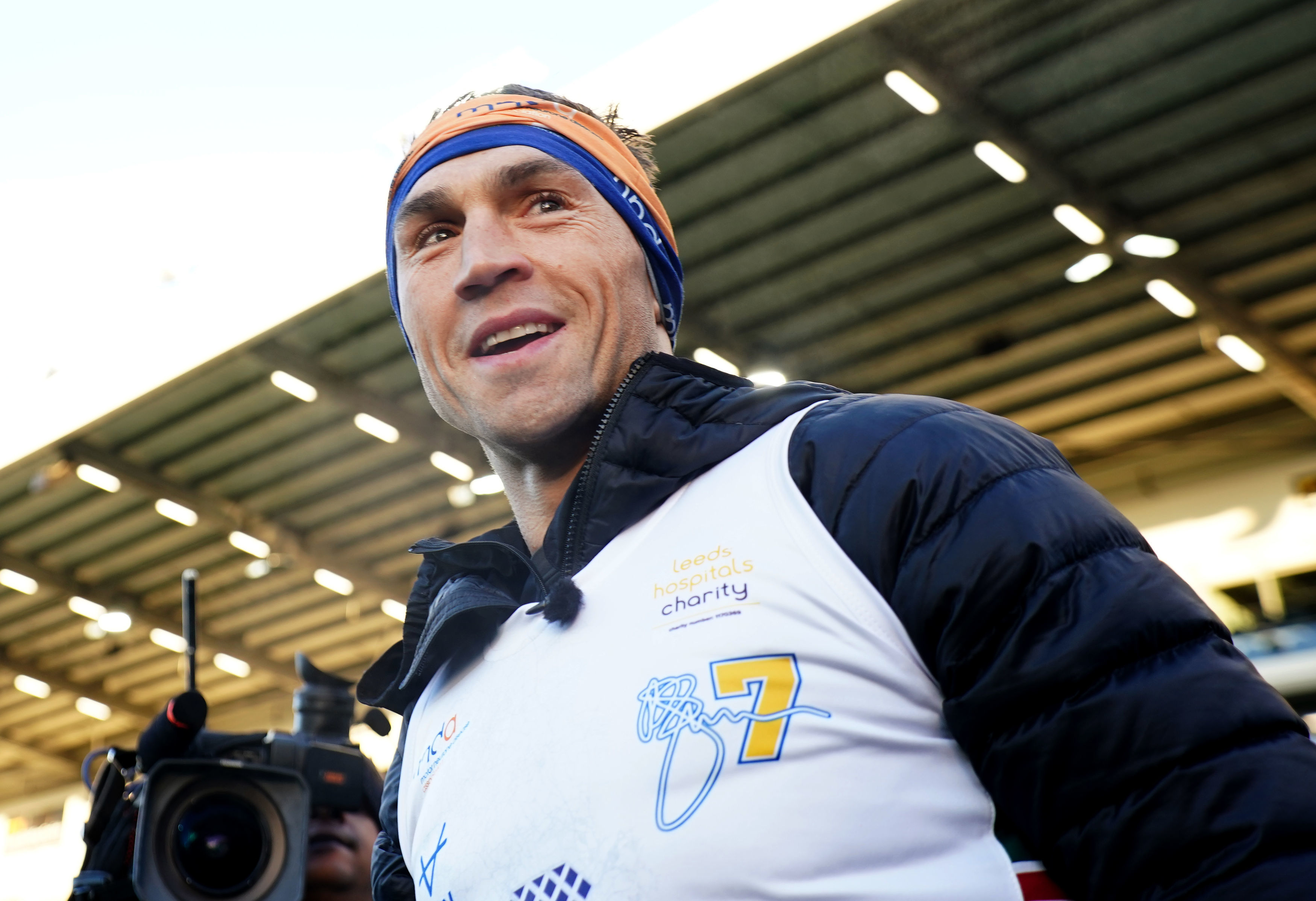 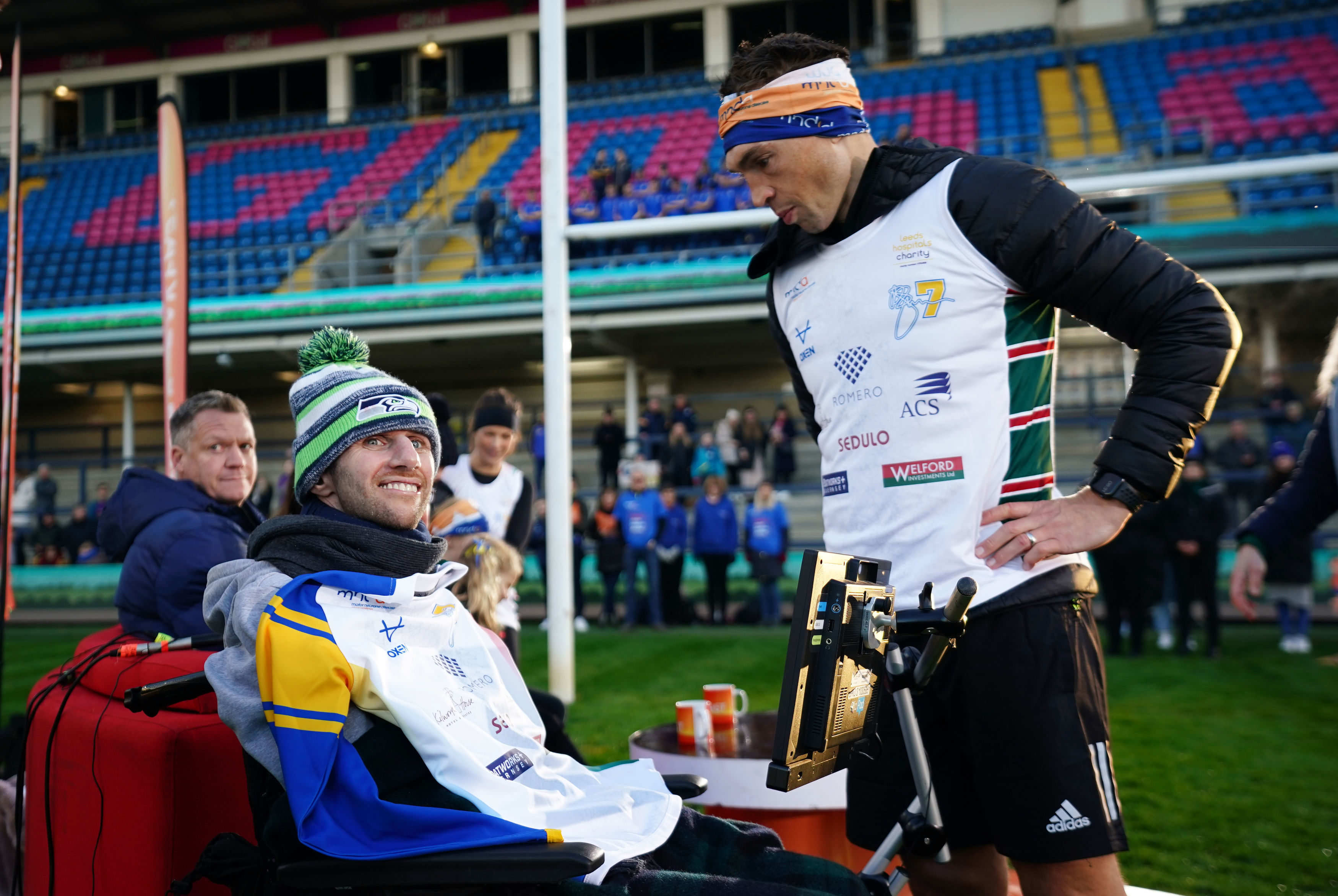 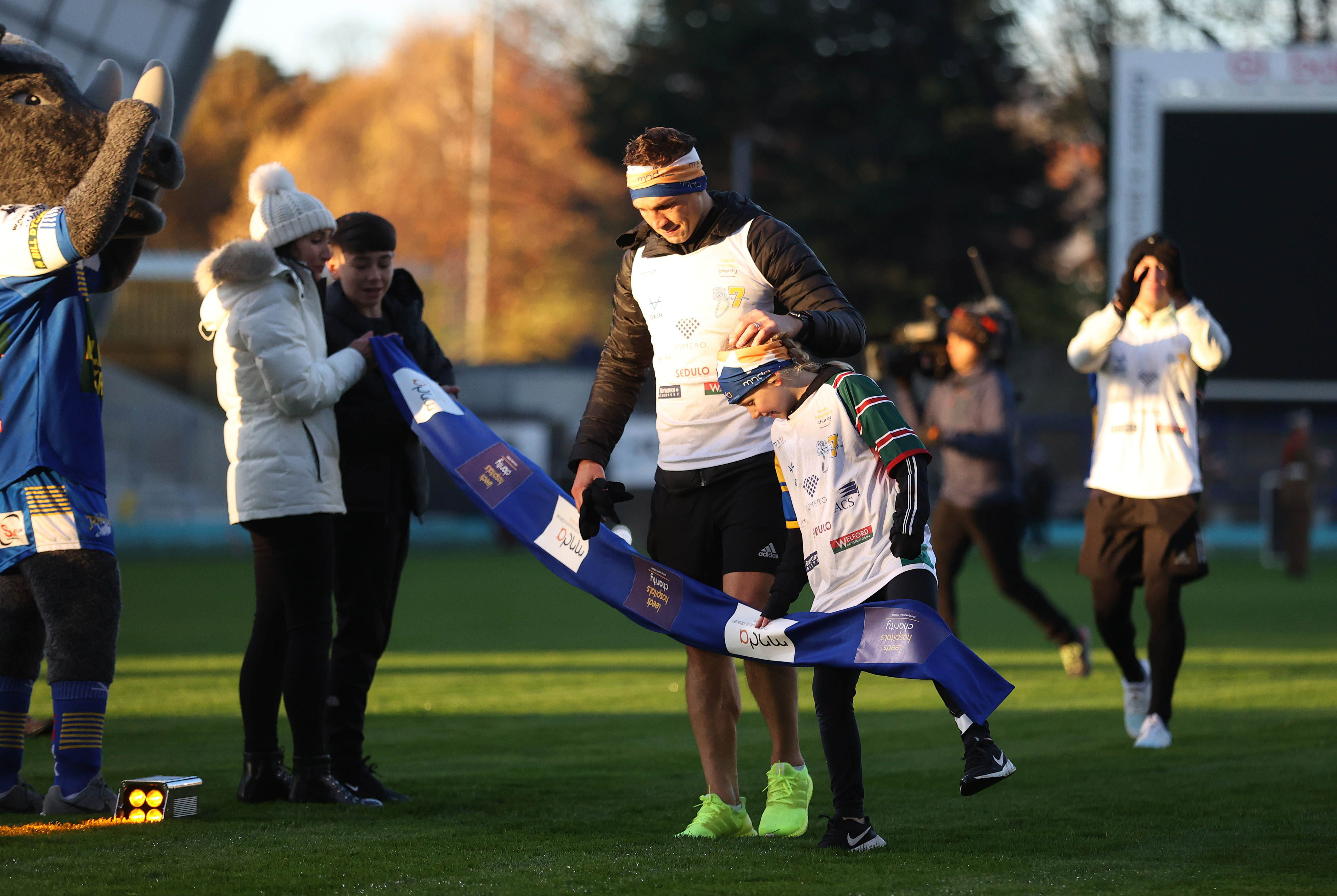 And he arrived at Headingley, home of Leeds Rhinos, this morning to complete his Herculean effort.

Sinfield is raising money on his Give As You Live page – donations are still open – with the funds split equally between Leeds Hospitals Charity and Motor Neurone Disease Association.

It is a cause close to the Rhinos hero's heart with former team-mate Rob Burrow living with MND.

Burrow was diagnosed in 2019 and is now confined to a wheelchair, able to communicate only through an eye-driven communication device and cared for full-time by his wife Lindsey.

And Burrow was there to support Sinfield as he crossed the finish line alongside Burrow's daughter Macy.

Sinfield told BBC Breakfast: "It's been a real team effort from all the crew and I wouldn't have got it done without them.

"The support along the route has been incredible right from the start. It was certainly a battle – we wanted a battle and we certainly got one.

"Rob knows how much we love and care about him."

Sinfield initially hoped to raise £100,000 through the gruelling Extra Mile Challenge, which was just shy of four marathons back to back.

The Tigers defence coach completed the run in 7km sections from the East Midlands to West Yorkshire, with each one done within an hour.

It is the latest physical endurance trial Sinfield has done to raise money to help those struggling with MND.

In December 2020, Kevin helped to raise more than £2.7million by running seven marathons in seven days, and at the beginning of October 2021, he took part in the London Marathon for the same cause.

The current total donated for the 101-mile effort stands at £753,191.40 at the time of writing but is going up every minute.

Leeds Hospitals Charity want to build the Rob Burrow Centre for MND, supporting people living with MND and their families.

The MND Association funds multi-disciplinary care delivered at the Centre and others across the country while donations will also support research into potential treatments for the disease. 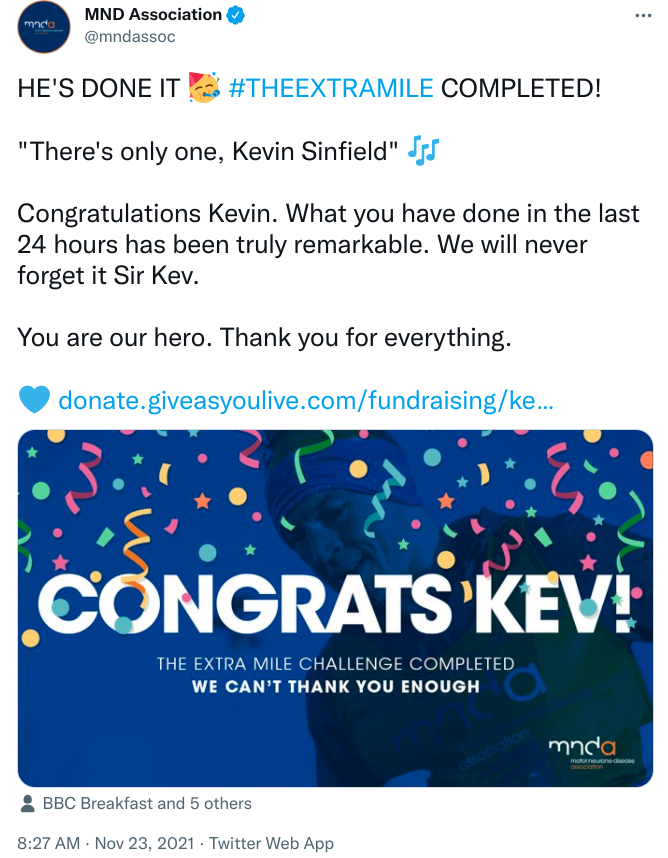 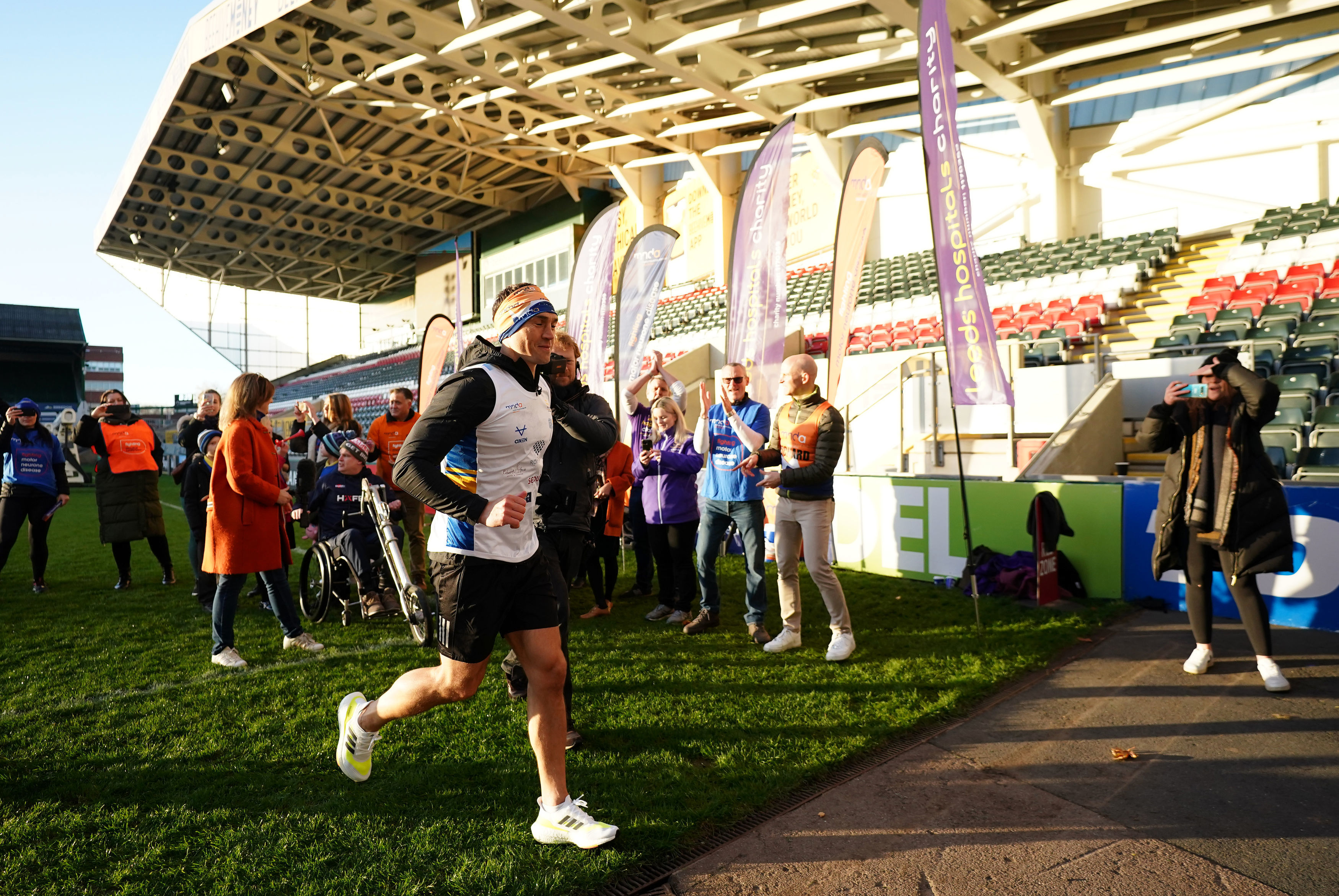 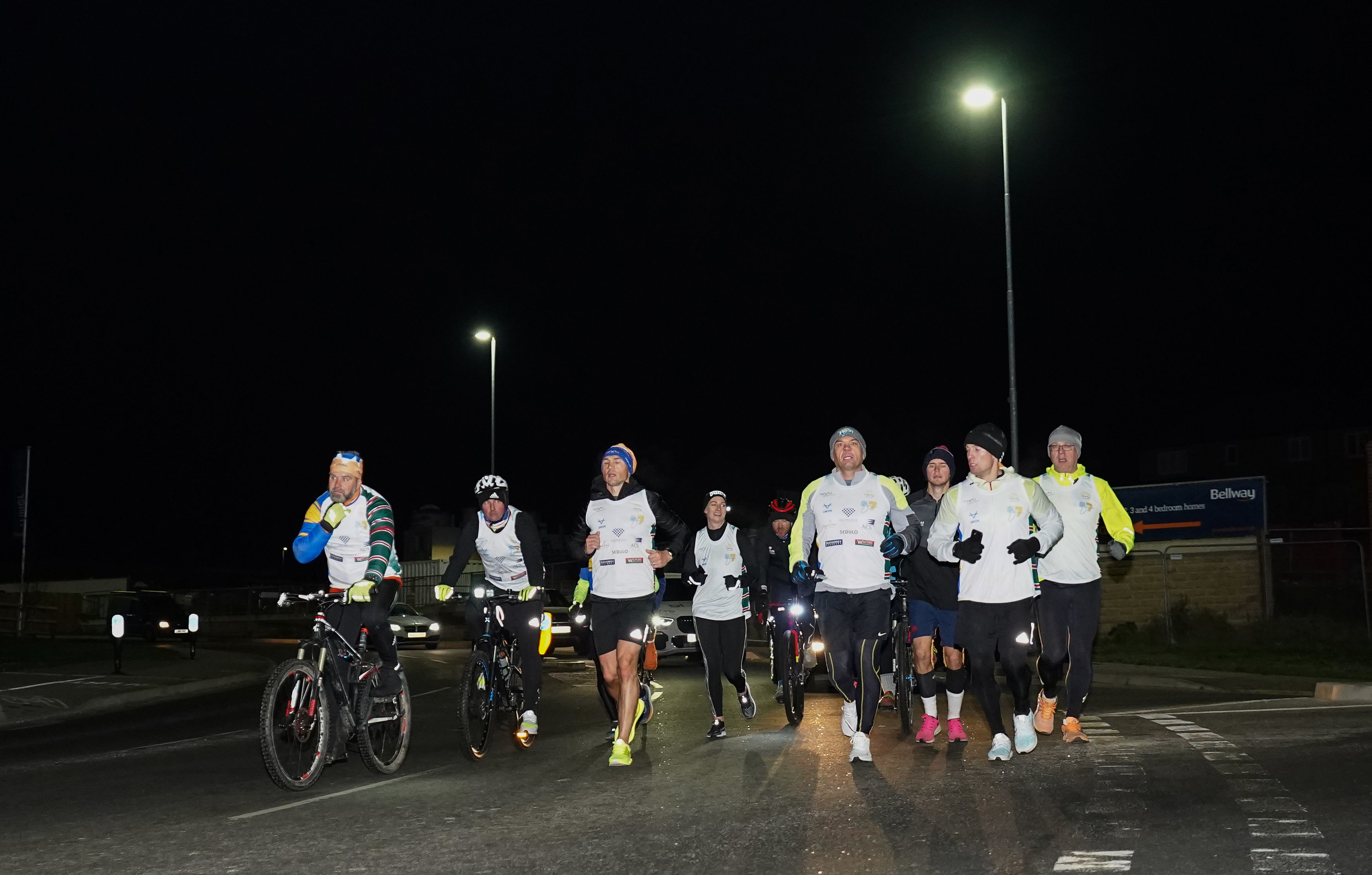 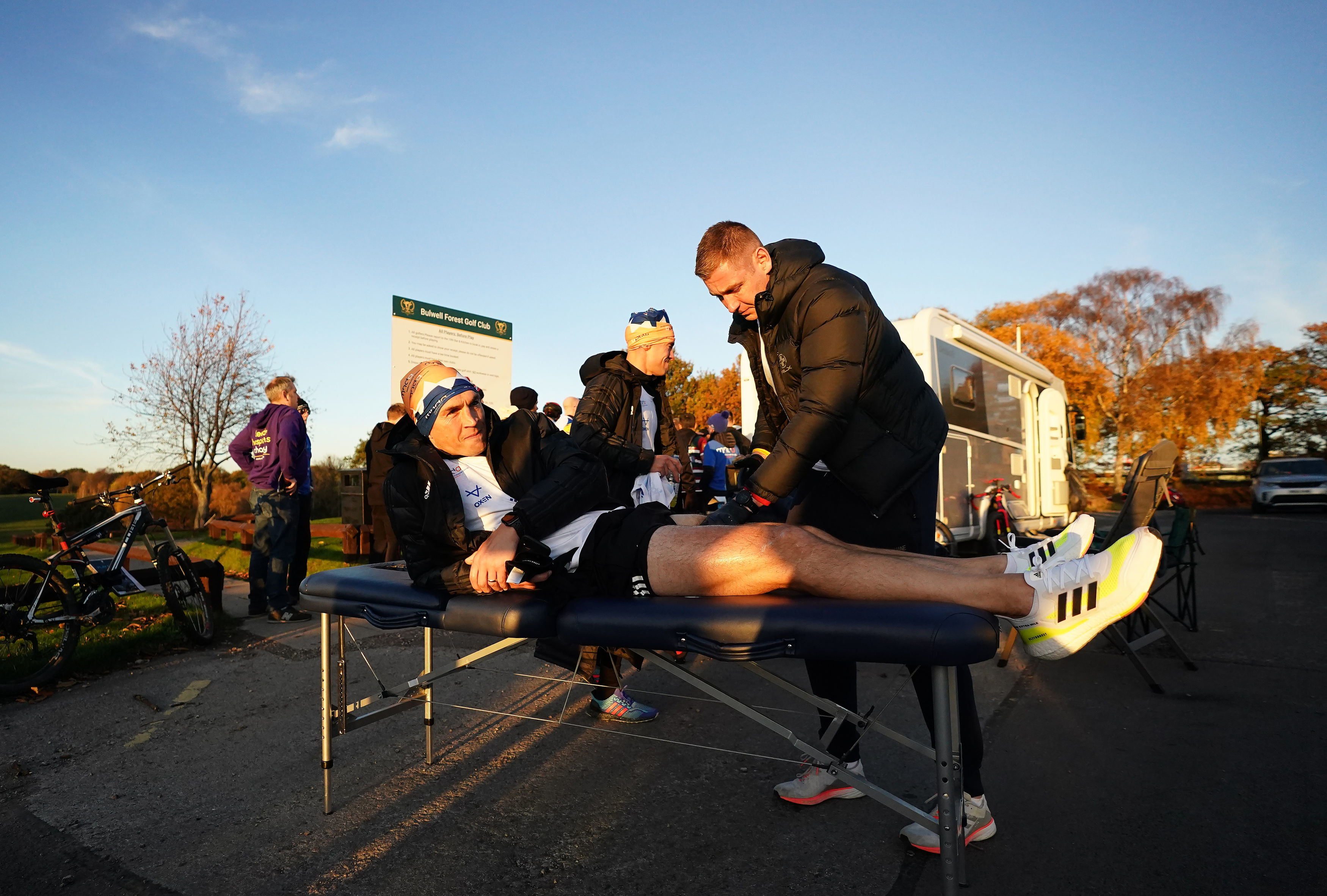 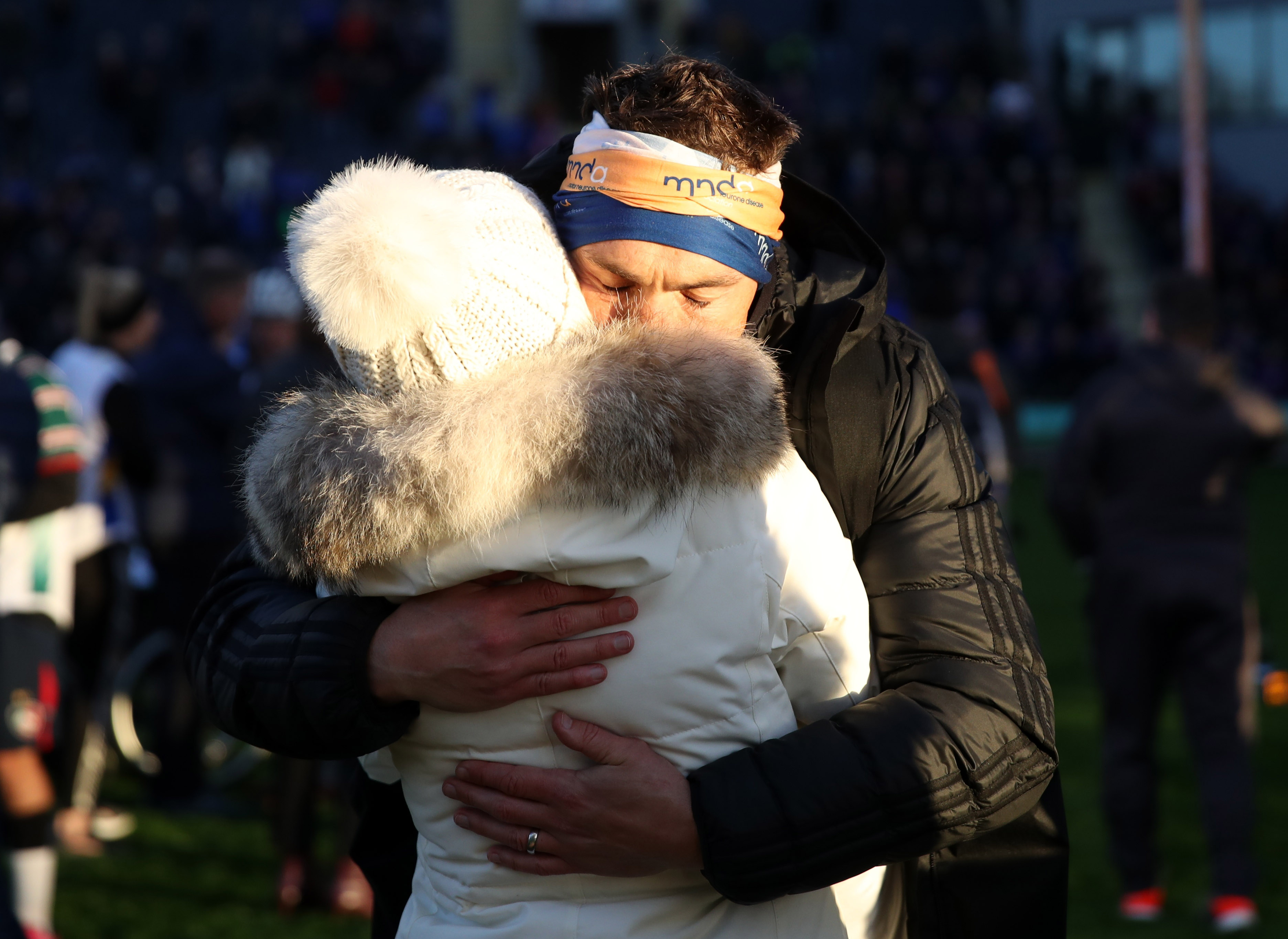