ARSENAL look set to be without academy graduates Bukayo Saka and Emile Smith Rowe for their clash against Liverpool on Saturday.

The North Londoners host the Reds at the Emirates where they are looking to make it four wins out of their last five meetings. 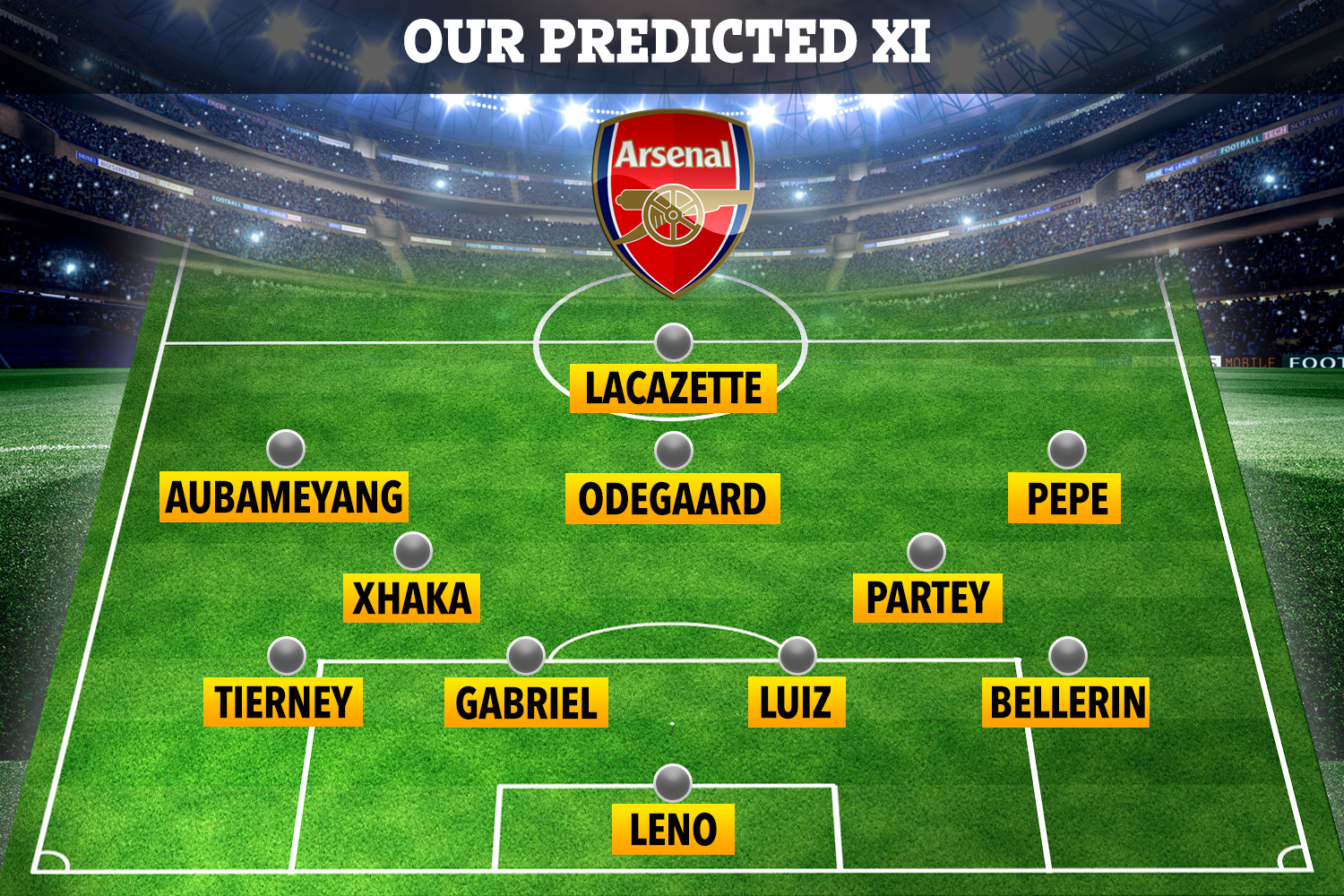 Mikel Arteta's side beat the Merseyside outfit on their own ground at the end of last season, before emerging victorious in the Community Shield and Carabao Cup this term.

But the Spaniard may not be able to count on Saka and Smith Rowe, with the former missing England's three matches over the international break due to injury.

Commenting on the 19-year-old, Arteta said: "He hasn't trained with the team yet. He's been doing some individual work.

"We had to pull him out of the squad. He's feeling better but hasn't trained with the team yet."

Addressing Smith Rowe on Thursday, the ex-Everton midfielder added: "He has some discomfort in his hip.

"We will see today with the physios and if he's okay for training tomorrow."

But on a positive note for Arteta, he will able to count on Martin Odegaard with the playmaker shaking off an ankle knock to appear in Norway's 3-0 defeat against Turkey.

Despite making an error in the 3-3 draw against West Ham, Bernd Leno is expected to keep his place between the sticks.

Calum Chambers impressed at right-back against the Hammers, but he could be dropped to the bench with Hector Bellerin recalled to the starting XI.

Kieran Tierney is likely to feature once again at left-back, with Gabriel to come in for Pablo Mari to partner David Luiz in the heart of defence.

Once again Arsenal fans may see the central midfield pairing of Thomas Partey and Granit Xhaka, with Odegaard playing in the No10 role.

With Saka out, Nicolas Pepe could start on the right flank, with Pierre-Emerick Aubameyang to slot in on the opposite wing should Smith Rowe be unavailable.

Alexandre Lacazette could once again be tasked with leading the line after his starring display in the dramatic draw at the London Stadium last time out. 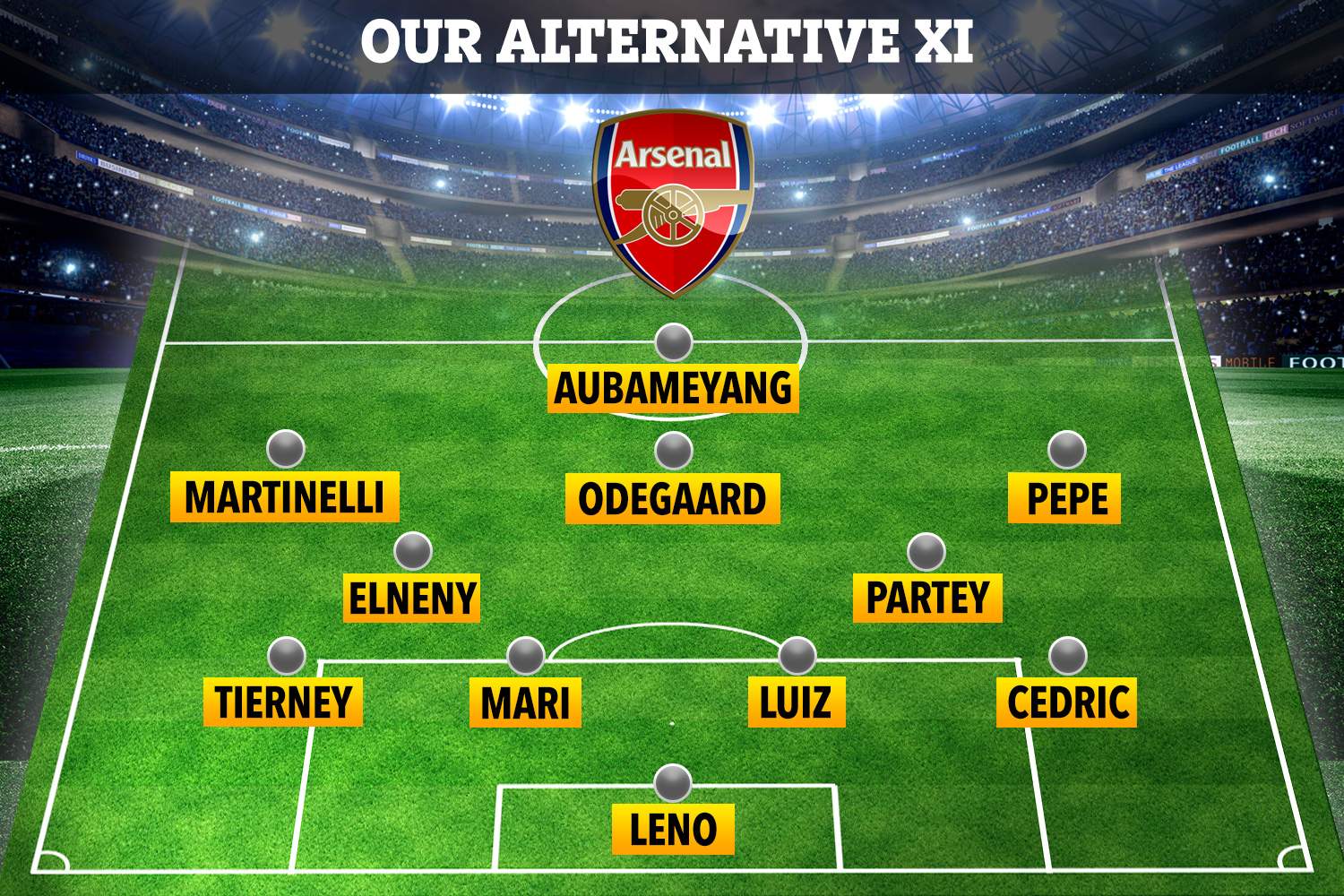