CHELSEA prepare for their second leg against Porto with one foot in the Champions League semi-final.

Despite both ties being played at a neutral ground in Seville, the Blues take in a 2-0 away goals advantage. 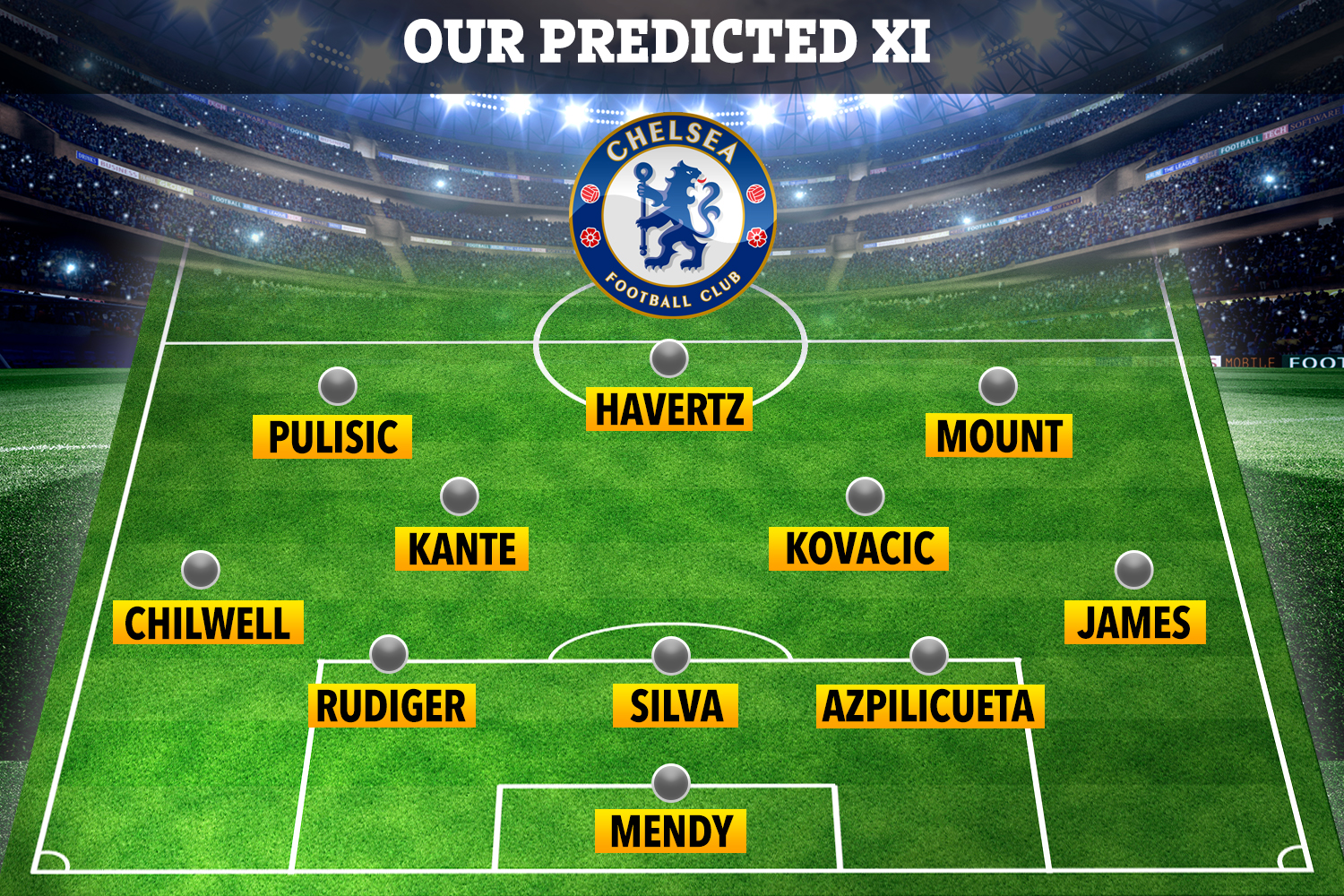 After firing four past Crystal Palace and keeping a clean sheet against Porto, again Thomas Tuchel has some tough decisions to make.

Kai Havertz was excellent as a false No9 at Selhurt Park, opening the lead and creating for Christian Pulisic, who scored twice too.

The pair, alongside playmaker Mason Mount, will expect to keep their place for the European clash.

That would mean benching Timo Werner again, despite the German being preferred to Pulisic in Spain last week.

But the American's double, Havertz's performance and Mount's consistency means they are all primed to play.

Although should Tuchel sense some tired legs, Werner is available to start on either flank, or through the middle.

Olivier Giroud and Tammy Abraham have both made the bench in the last two matches and compete for a place up front.

Winger Hakim Ziyech is also an option on the right, highlighting Tuchel's strength in depth.

In midfield, N'Golo Kante was benched at Palace, suggesting he could have been kept out in order to preserve him to play against Porto.

It would leave Mateo Kovacic and Jorginho – Man of The Match in the first leg – contesting to partner Kante.

At wingback, Ben Chilwell scored an important second for Chelsea against Porto and also started against the Eagles.

His form could make him a favourite to keep his place, but Marcos Alonso is ahead of Emerson should there be rotation on the left.

Callum Hudson-Odoi was influential at Palace, but Reece James is expected to return to the right. 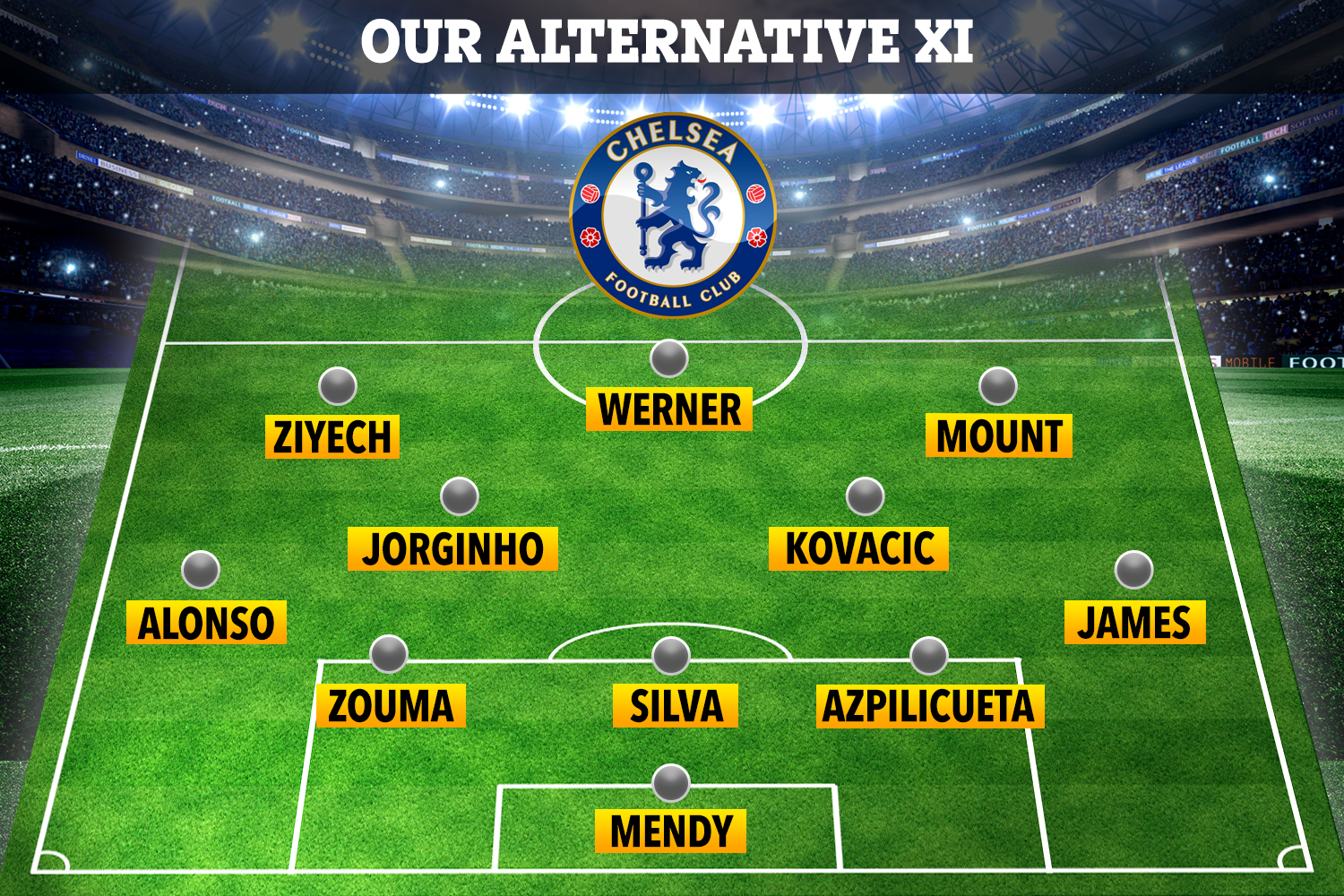 Hudson-Odoi is still in with a shout to remain in the back five, or even move further up the field in the front three.

At the back, Cesar Azpilicueta, Kurt Zouma and Antonio Rudiger were solid against Palace, despite Christian Benteke's consolation goal in the 4-1 win.

Thiago Silva was suspended due to his red card against West Brom, but is available for the Champions League.

His experience on the big stage means, despite his recklessness in the league, he could be favoured over Zouma or Rudiger.

Andreas Christensen picked up an injury recently and missed the trip to Palace, and it is not confirmed whether he is in the squad for Porto.

Edouard Mendy can expect to keep his place in goal ahead of Kepa Arrizabalaga.

Meet Jeff Van Drew, the party-switching lawmaker who will join Trump at his New Jersey rally