FRANK LAMPARD looks set to rip up his defence for Chelsea's clash against Spurs.

The Blues boss saw his team 3-0 down by half-time to newly-promoted West Brom on Saturday. 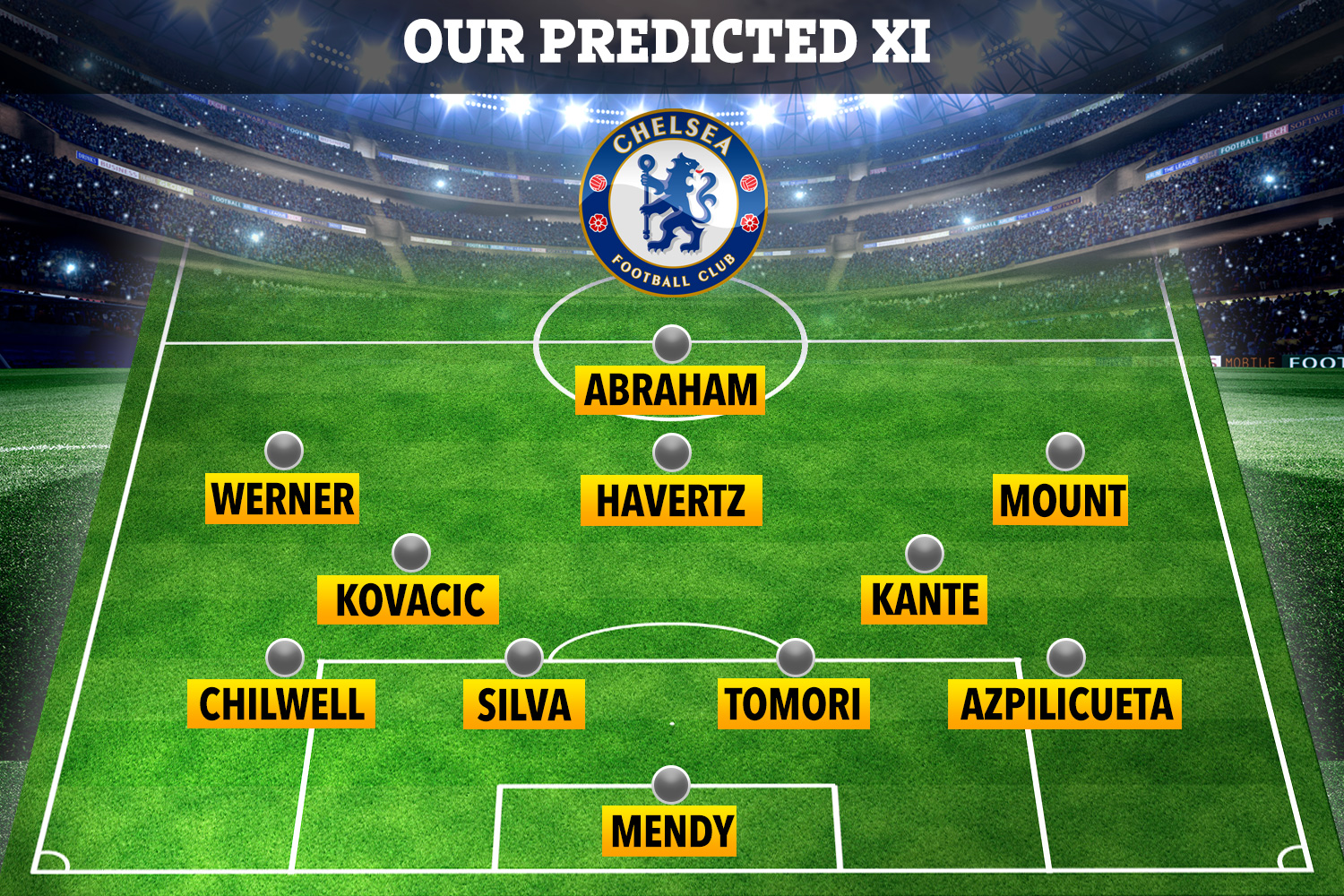 But Lampard will be well aware his defence was to blame for all three goals.

It was clear the Baggies knew exactly where to attack and where Chelsea's weakness was.

Marcos Alonso's poor headed clearance was to blame for the opener.

And a dreadful touch from Thiago Silva – given the captaincy on his Premier League debut – led to the second.

Reece James also struggled and looked vulnerable whenever the ball came near him.

But Matheus Pereira made easy work of Alonso, turning the left-back inside out with alarming ease.

At one point, another break past the Spaniard left him looking in shock at team-mate Mateo Kovacic. 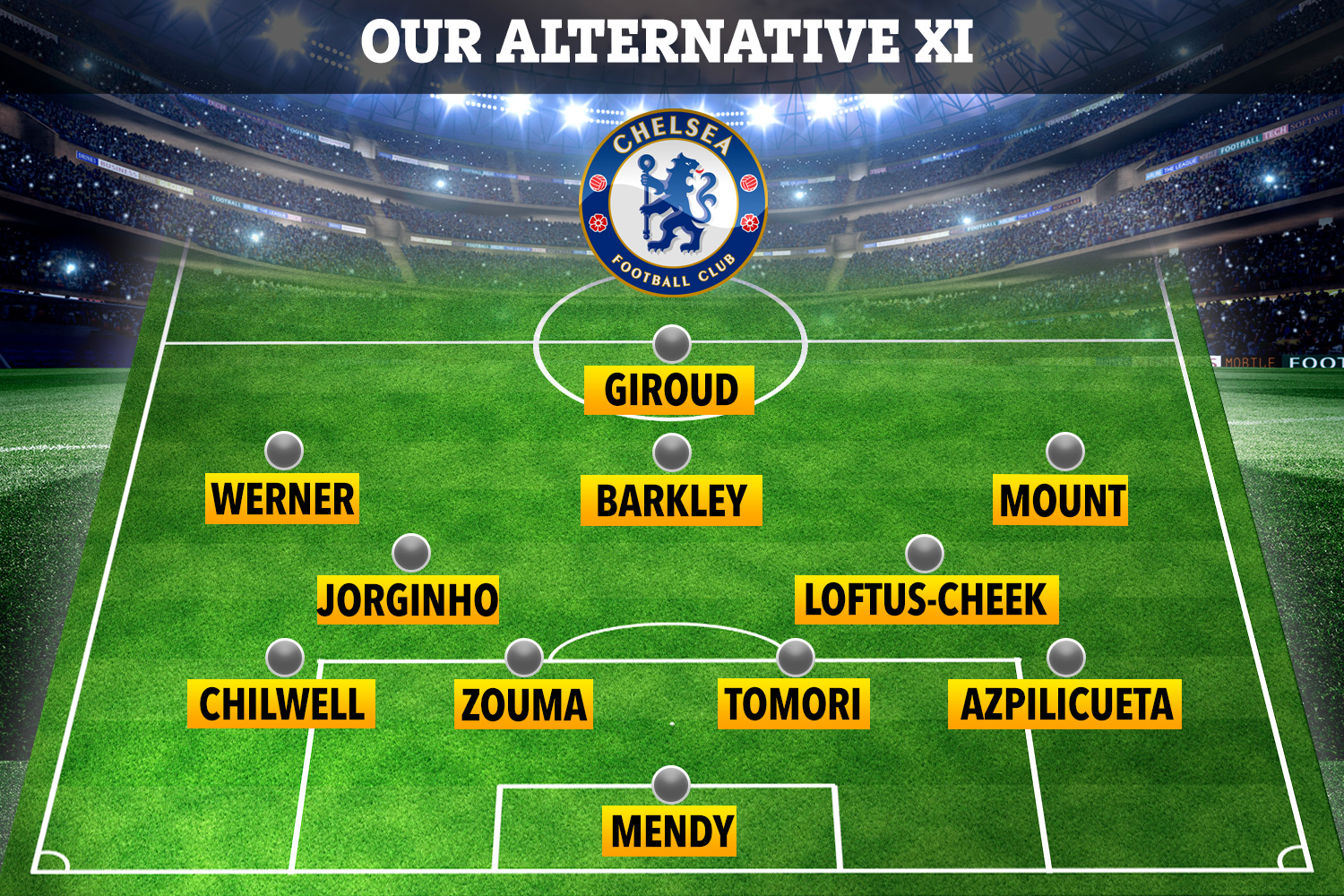 So expect Alonso to be on the bench for the Carabao Cup fourth-round clash in North London.

The experienced head of Cesar Azpilicueta would be a welcome return – as would the sight of new summer signing Ben Chilwell on the other flank.

In between, Lamps could choose to stick with former PSG man Thiago Silva while also adding Fikayo Tomori.

Both will be tasked with paying particular attention to corners, with Chelsea conceding more from this set piece than any other team in the league.

In fact, Chelsea concede every 14 corners they face. Worrying when you're up against Harry Kane next.

As for the middle of the park, Lampard could stick with a strong midfield of N'Golo Kante, Kai Havertz and Kovacic.

But he may also consider bringing in Ross Barkley, Jorginho and Ruben Loftus-Cheek.

Mason Mount looked lively against West Brom so he can keep his spot.

Olivier Giroud could get a rare start up top although Tammy Abraham did much to warrant being picked again.

Timo Werner would represent Lampard's best choice to complete the line-up and he can continue getting game time against top opposition.

Lottoland: £2.9 MILLION Irish Lotto Jackpot This Wednesday Plus Get 20 Horseshoe Scratchcards – The Sun