MICHY BATSHUAYI is ready to step into the Chelsea line-up if Frank Lampard does not want to risk Tammy Abraham versus Hull.

Abraham battled through an ankle knock against Arsenal in midweek to finish the game as Chelsea had no substitutes left. 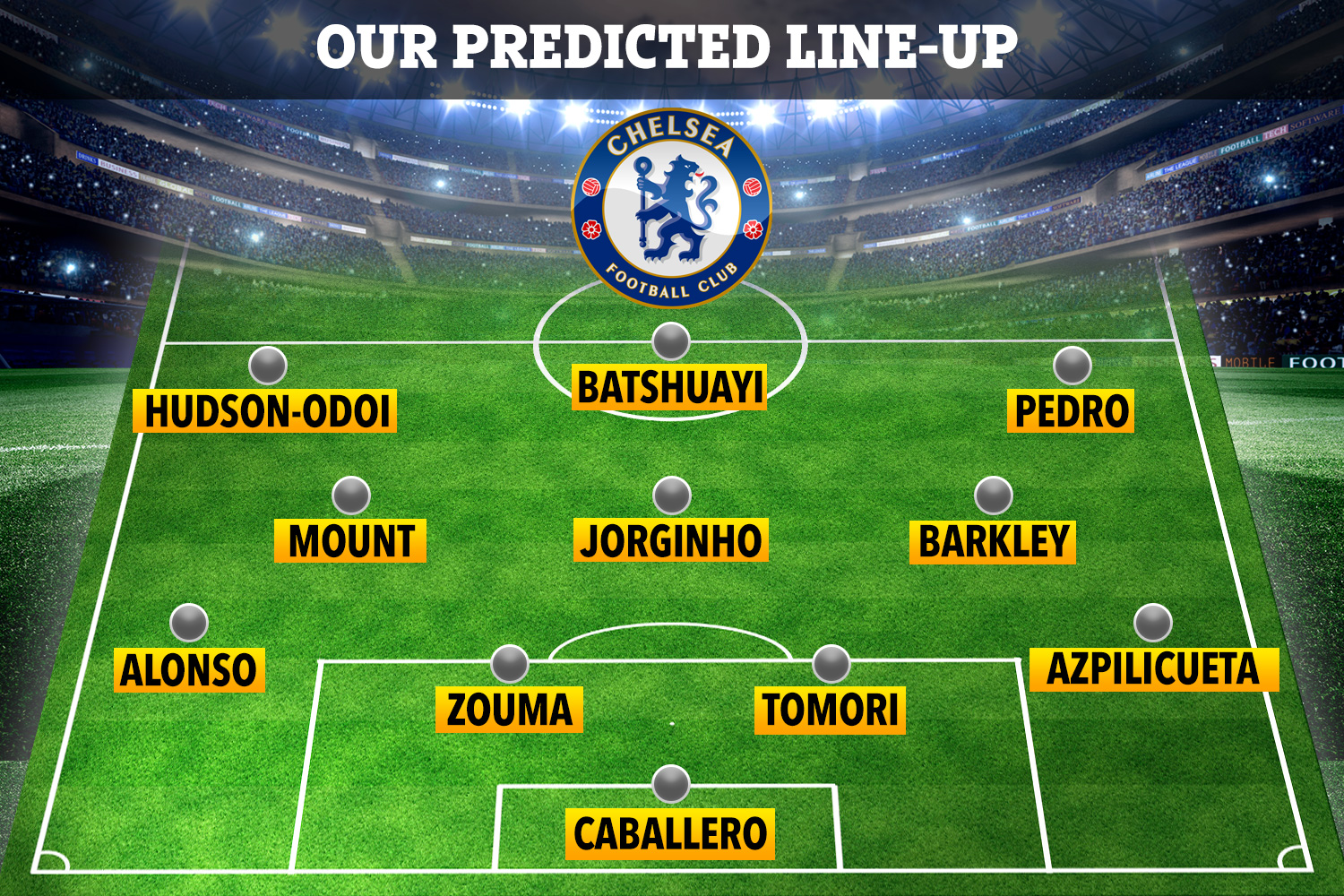 Medical staff helped the striker off the pitch as the 2-2 draw ended after he collided with advertising boards amid Cesar Azpilicueta's 84th minute goal.

With a crunch game against Leicester after Saturday's 5.30pm kick-off, ahead of the Blues' winter break, Lampard may choose to rest Abraham and give Batshuayi only his fourth start of the season.

Callum Hudson-Odoi may be given the go-ahead to face Hull though with Pedro and Willian competing for a start on the wing.

It was the Brazilian dropped for the third round win over Nottingham Forest and there is a case for allowing Hudson-Odoi to continue building his form and fitness after missing the start of the campaign.

Having found himself on the bench of late, Mason Mount should return for the Stamford Bridge clash along with Ross Barkley.

In defence, the previously injured Marcos Alonso can use the opportunity to rebuild his sharpness after a hamstring issue.

The same problem may lead Reece James to being sidelined and Tariq Lamptey's inexperience makes Cesar Azpilicueta the likely option at right-back.

But there will be changes down the middle with Willy Caballero confirmed as a starter, potentially behind Kurt Zouma and Fikayo Tomori.

Both men began the campaign as Lampard's first choice centre-backs but neither have featured in the past three matches.

Michael Owen: Real Madrid to Newcastle move the only one I regret