Home » Sport » How England could line-up at Under-21 Euros next month as Southgate lets Reece James, Greenwood and Harvey Barnes go

ENGLAND trio Reece James, Mason Greenwood and Harvey Barnes could all start for their country at next month's European Under-21 Championship.

Gareth Southgate has given the three players – all of whom have featured in the senior side under him – the all clear to take part in the tournament, which begins on March 24. 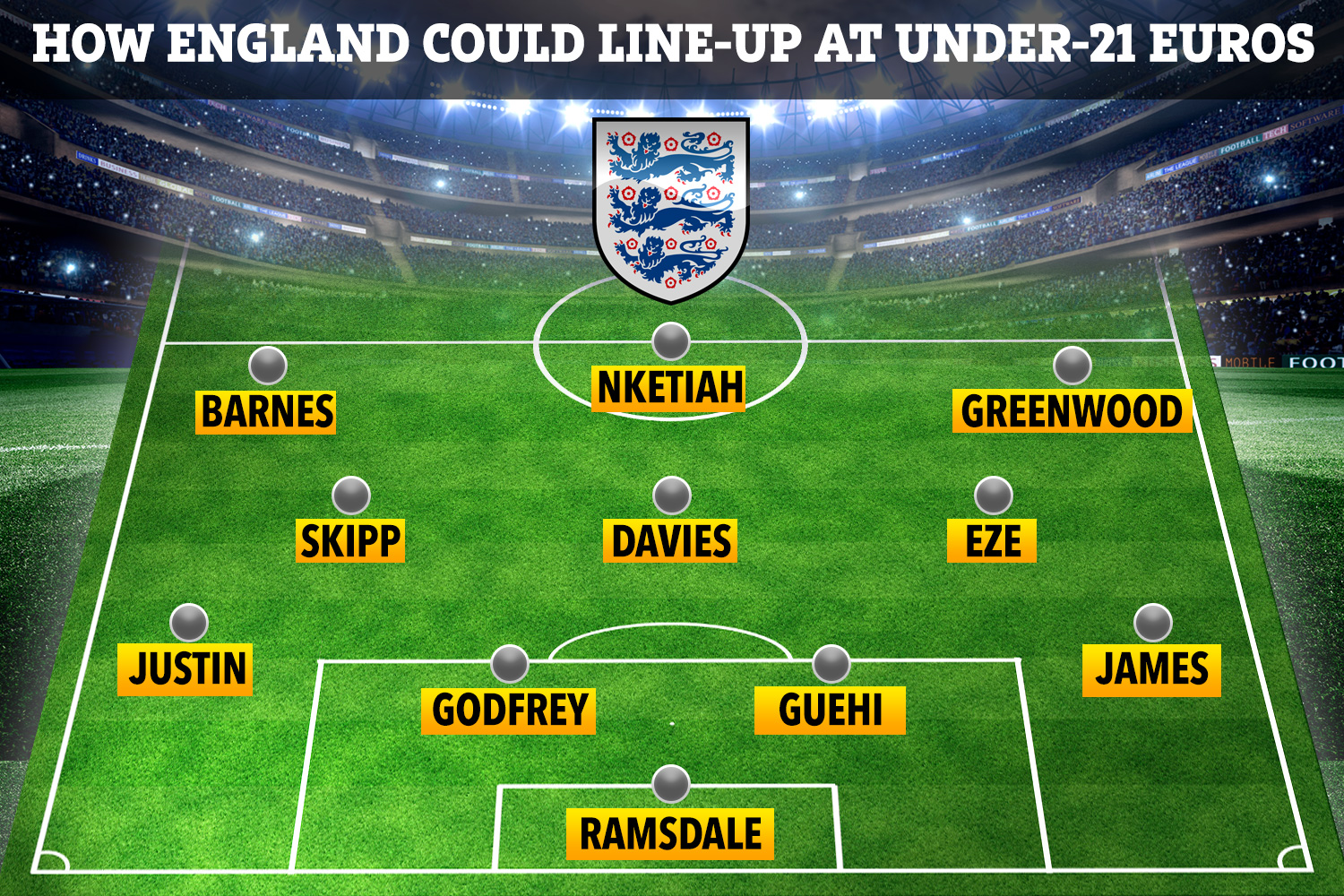 The knockout stages are then taking place in May, before the final draws the competition to a close in Budapest on June 6.

And according to The Mail, Chelsea's James, Man Utd's Greenwood and Leicester's Barnes will all be vying for a place in Aidy Boothroyd's team.

England have been drawn in Group C alongside Portugal, Croatia and Switzerland.

Some other famous faces who could line up for the Three Lions include Barnes' teammate James Justin and Arsenal's Eddie Nketiah.

Everton duo Ben Godfrey and Tom Davies are also in contention for a starting place.

There is competition in midfielder with the likes of Crystal Palace playmaker Eberechi Eze and Brentford's Josh Dasilva potentially going head to head for a more attacking role in the team.

And Tottenham's Oliver Skipp – who is on loan at Norwich – may also find himself in a race to make the side ahead of Conor Gallagher, who is currently on loan at West Brom from Chelsea. 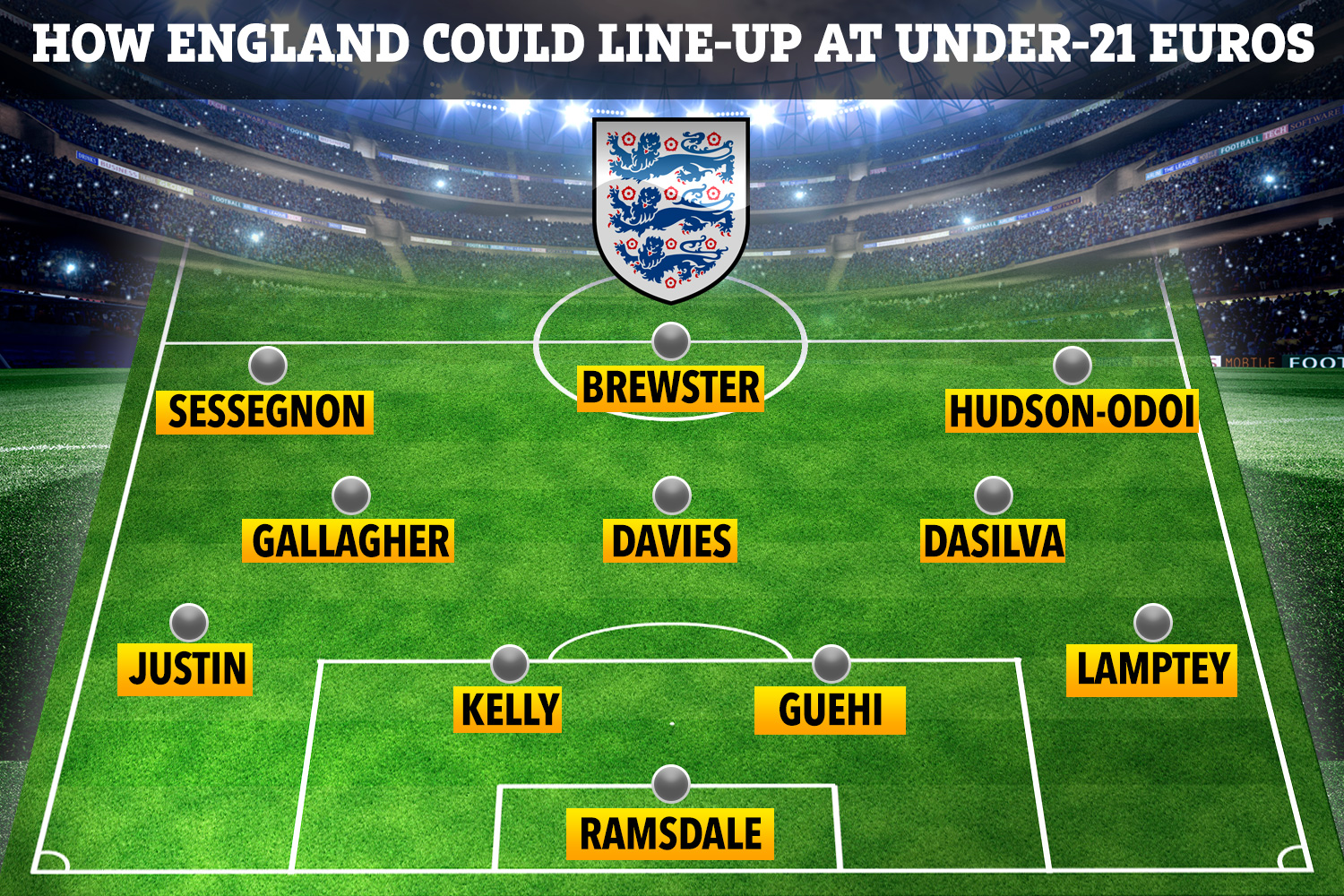 Borussia Dortmund's Jude Bellingham may also be an outside shout for a place in the team, but he only made his Under-21 debut in September of last year.

And up front Boothroyd also has competition as the likes of Sheffield United striker Rhian Brewster, Chelsea forward Callum Hudson-Odoi and Hoffenheim loanee Ryan Sessegnon try to force themselves into the set-up.

England kick off their tournament against Switzerland on March 25.