Not yet a nightmare, but this is hardly what Joe Willock was dreaming of when he left his boyhood Arsenal for Newcastle.

It was probably somewhere in the back of his mind, that it would be nigh on impossible to hit the heights of last season’s stunning loan in the North East. 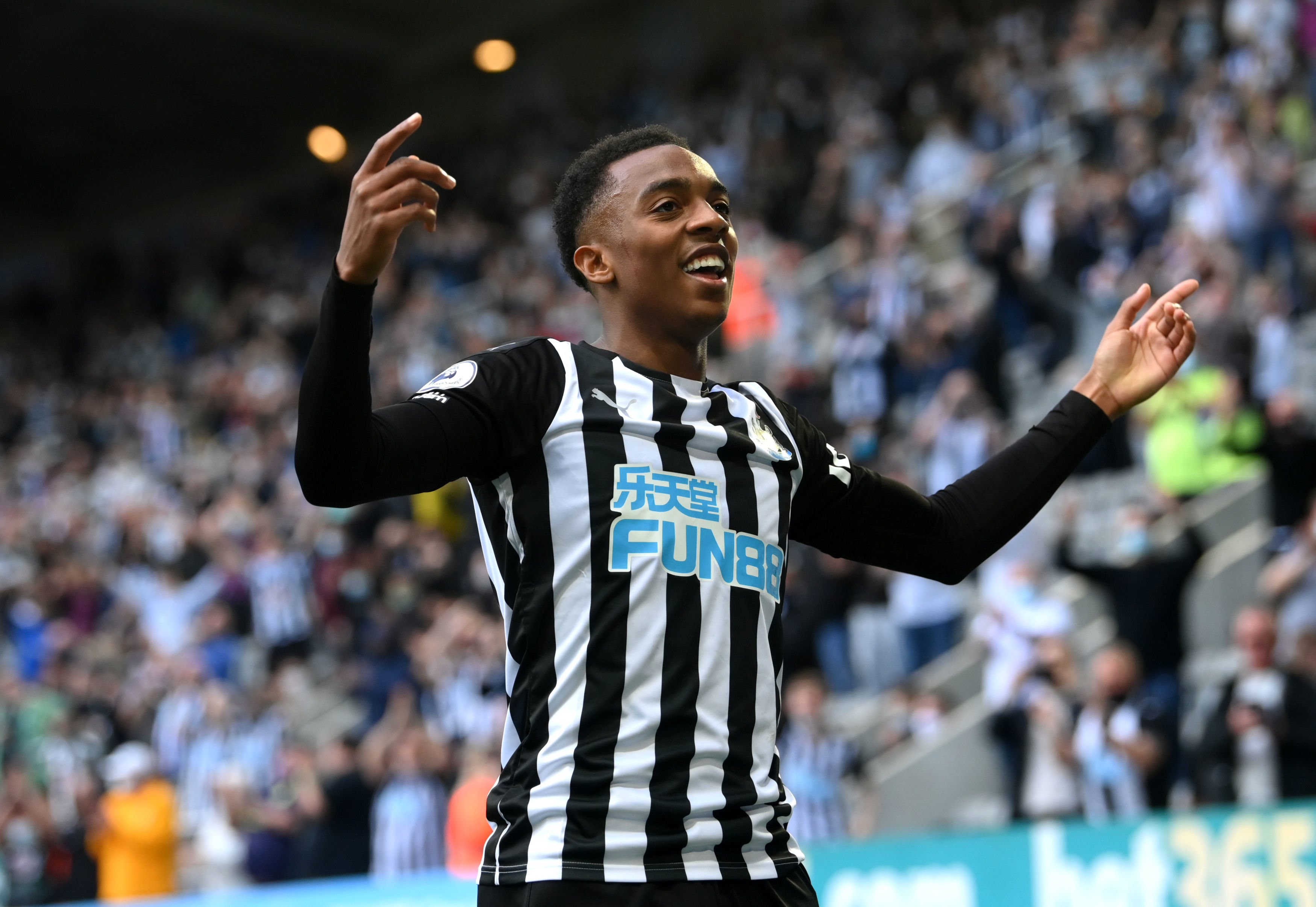 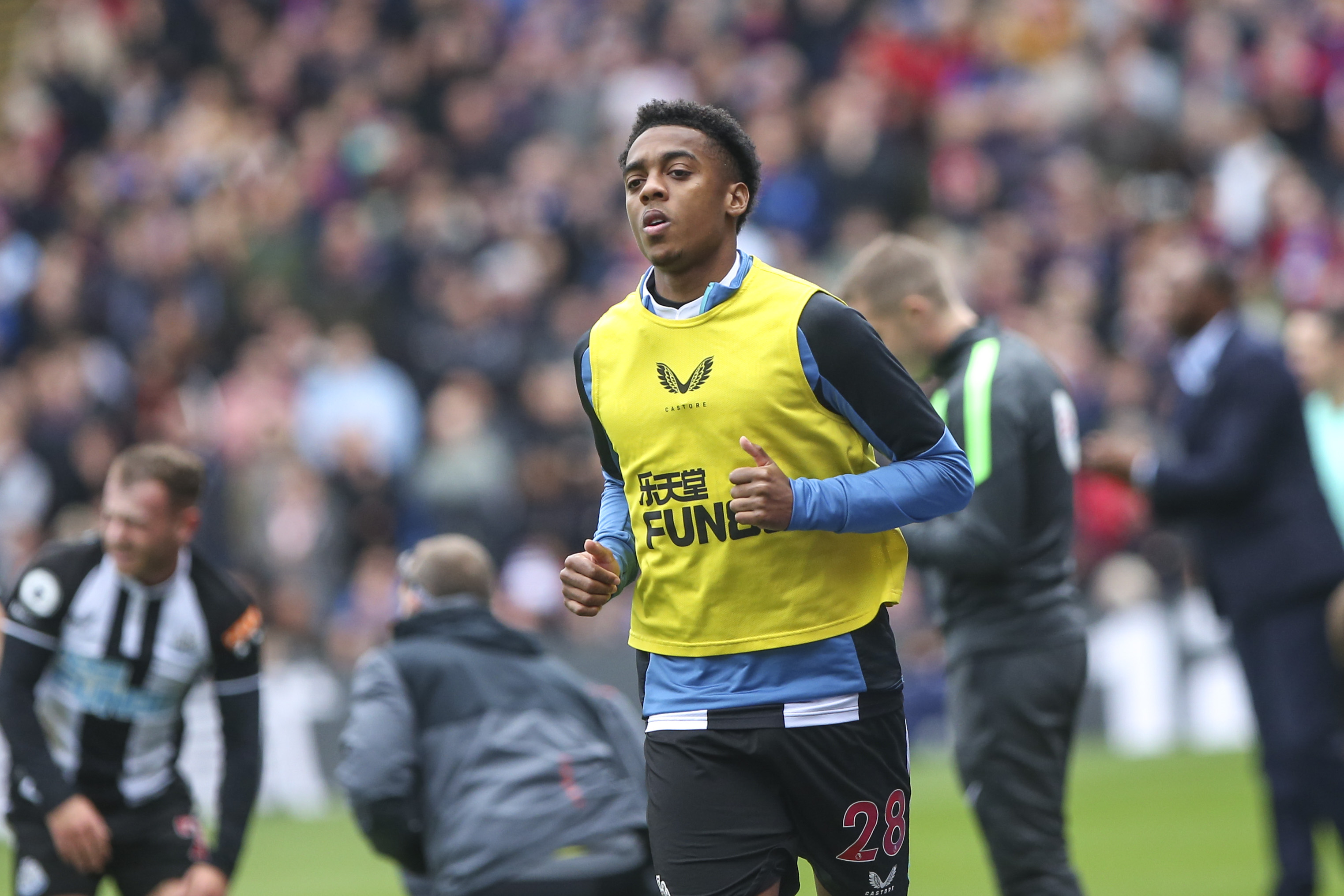 And so it is proving, with the Gunners gleefully rubbing their hands at the £25million banked for the attacking midfielder.

Willock would be forgiven for flashing an envious glance or two at the resurgent Arsenal having been benched for the last two games by interim Toon boss Graeme Jones.

Whether the England U21 star would be a part of it is doubtful – hence why he left – but the way things are going he could be playing Championship football 12 months after penning a six-year contract.

Just 10 games in, it’s not a full-blown disaster – for Willock if not Newcastle – yet things have turned pretty sour since he uprooted to Tyneside.

It’s now no goals, no assists and no big chances created from his nine league matches.

Once he found his feet following his January loan last season, the 22-year-old became the youngest player in Premier League history to score in seven straight games.

Those goals virtually single-handedly kept Newcastle up and he became the Toon Army’s new favourite.

That love, as well as seeing his pathway blocked at the Emirates, persuaded Willock to pack his bags and leave the club he joined aged four.

He was Newcastle’s only summer signing before the Saudi-led £300million takeover – and since then it’s all been pretty grim.

While Jones hasn’t fancied him for the last two since replacing Steve Bruce, things were not going well before.

The England U21 star arrived at the winless Magpies just two days before the opening match having barely trained at Arsenal.

And he said: “As a team, we’re not really playing how we were at the back end of last season, so that’s a big factor.

“Also, I’ve had a few problems with injuries and not having a pre-season has really affected me with getting to the fitness levels I play at.

“My game’s really based on having a high fitness level, to be able to get from box to box and create chances.”

Jones looks set to be in charge for a third game at Brighton on Saturday as Newcastle chiefs take their time to find Bruce’s permanent replacement.

And Willock insists he is ready to answer the call at the Amex to help drag the Mags out of the bottom three.

He added: “I know what I can do. I know that I’ve got a lot to bring and I’m going to bring it.

Yoenis Cespedes deal actually was worth it for Mets