Rashford is an injury concern after hurting his shoulder during the 3-1 Champions League defeat to Paris Saint-Germain. 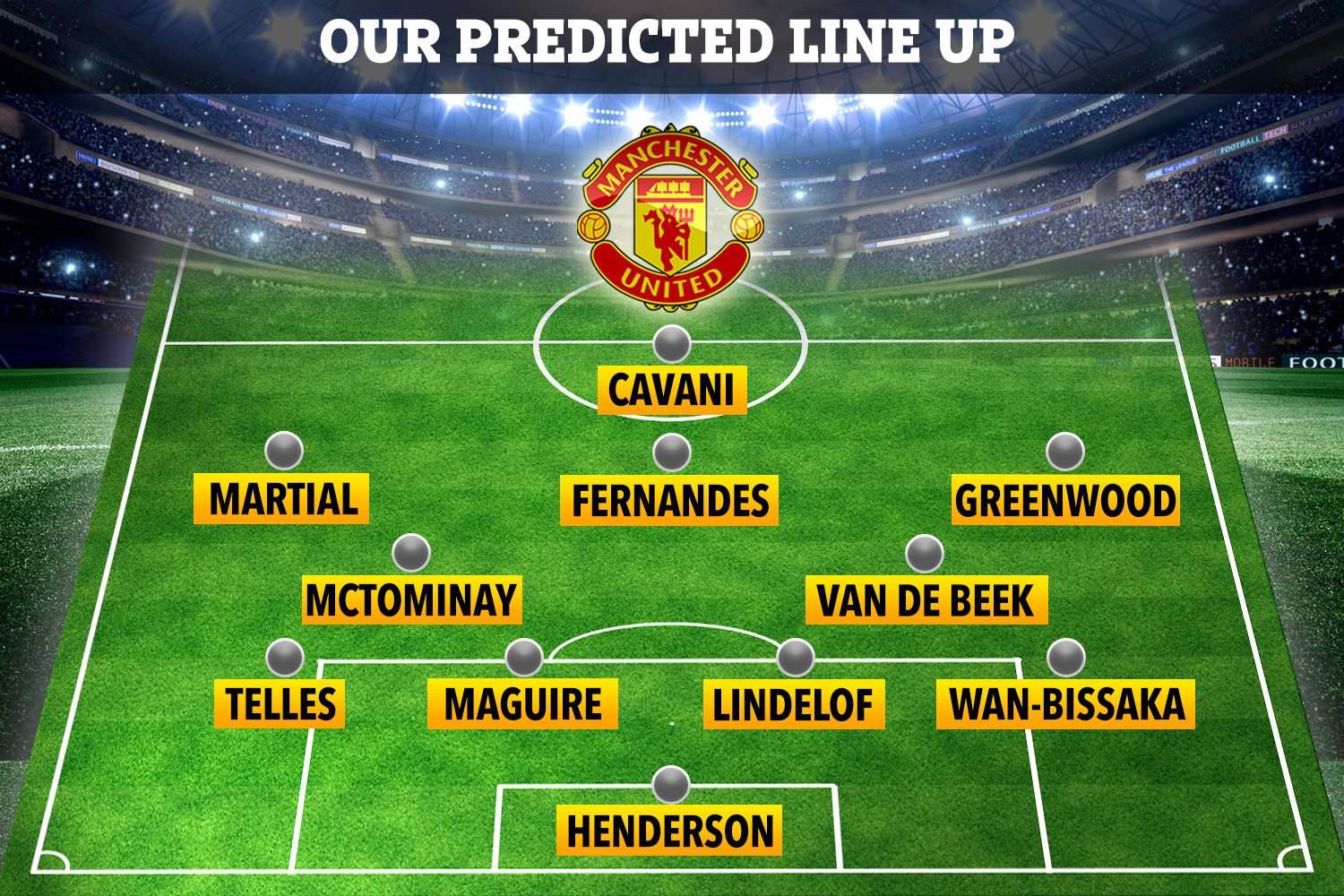 De Gea is still feeling the pain after injuring himself during the nervy 3-2 win over Southampton last weekend.

The Spaniard started in goal against PSG midweek, but could be rested in order to make a full recovery.

Should that be the case, Dean Henderson would start between the sticks for Ole Gunnar Solskjaer.

In defence, Aaron Wan-Bissaka and Alex Telles are likely to keep their places in the full-back slots in a 4-2-3-1 formation.

Harry Maguire could be joined by Victor Lindelof in the heart of defence, with Eric Bailly and Axel Tuanzebe pushing the Swede for a starting spot.

In the Man Utd midfield, Fred is available despite being needlessly sent-off in the Champions League.

However, facing West Ham, Solskjaer could opt to partner Scott McTominay with a more attack-minded star.

Donny van de Beek is surely first in line to get the starting spot, with Paul Pogba also fighting for his place along with Nemanja Matic. 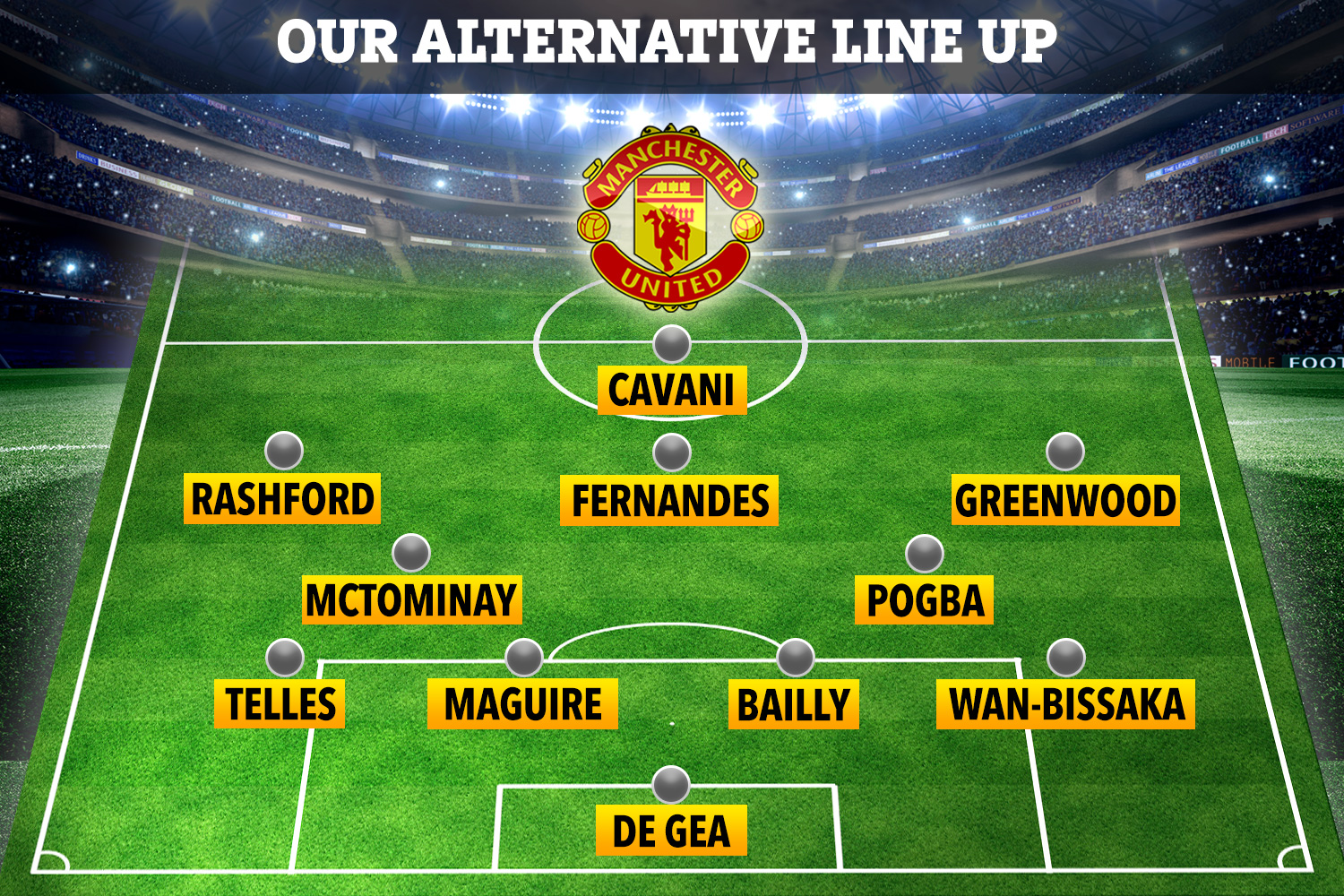 Bruno Fernandes is a certainty to keep his place in the No10 position, behind Edinson Cavani in attack after his impressive run of form.

Should Rashford not be passed fit for the Hammers, it's likely Mason Greenwood and Anthony Martial would start on the wings.

Daniel James and Juan Mata will also hope to force themselves into contention.

The game at the London Stadium kicks off at 5.30pm on Saturday.

It will be the two clubs' first Premier League game with fans in attendance since March, with 2,000 allowed into the ground for the game.