Home » Sport » How Man Utd could line up at Fulham with Eric Bailly, Nemanja Matic and Edinson Cavani ALL set to return

The Red Devils chief hasn't once played the same XI in consecutive games this season. 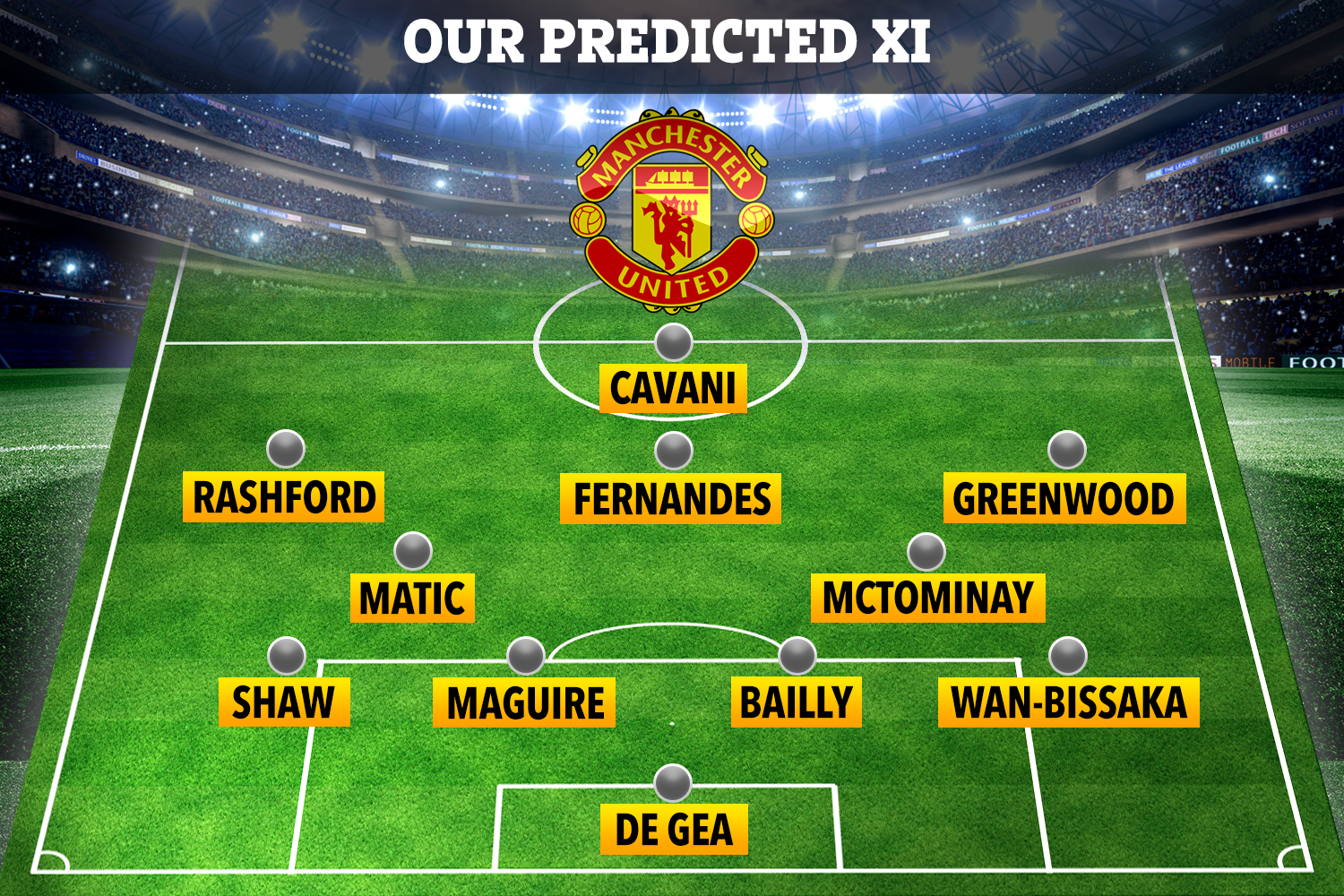 And after a hard-fought draw with Liverpool at Anfield on Sunday, United could start a new-look team against the struggling Cottagers in West London.

David De Gea looks almost certain to retain his place in goal ahead of Dean Henderson.

Aaron Wan-Bissaka, too, is set to keep his place, with Luke Shaw and Alex Telles battling for the starting spot at left-back.

In the heart of defence, Eric Bailly is poised to replace Victor Lindelof alongside Harry Maguire.

Nemanja Matic could also return to the starting XI in one of the two holding midfield positions.

Scott McTominay is likely to keep his place in the team.

However, Paul Pogba and Fred will also be keen to break into Solskjaer's plans.

Donny van de Beek's lack of game time this season could see him used to help keep the rest of the squad fit and healthy. 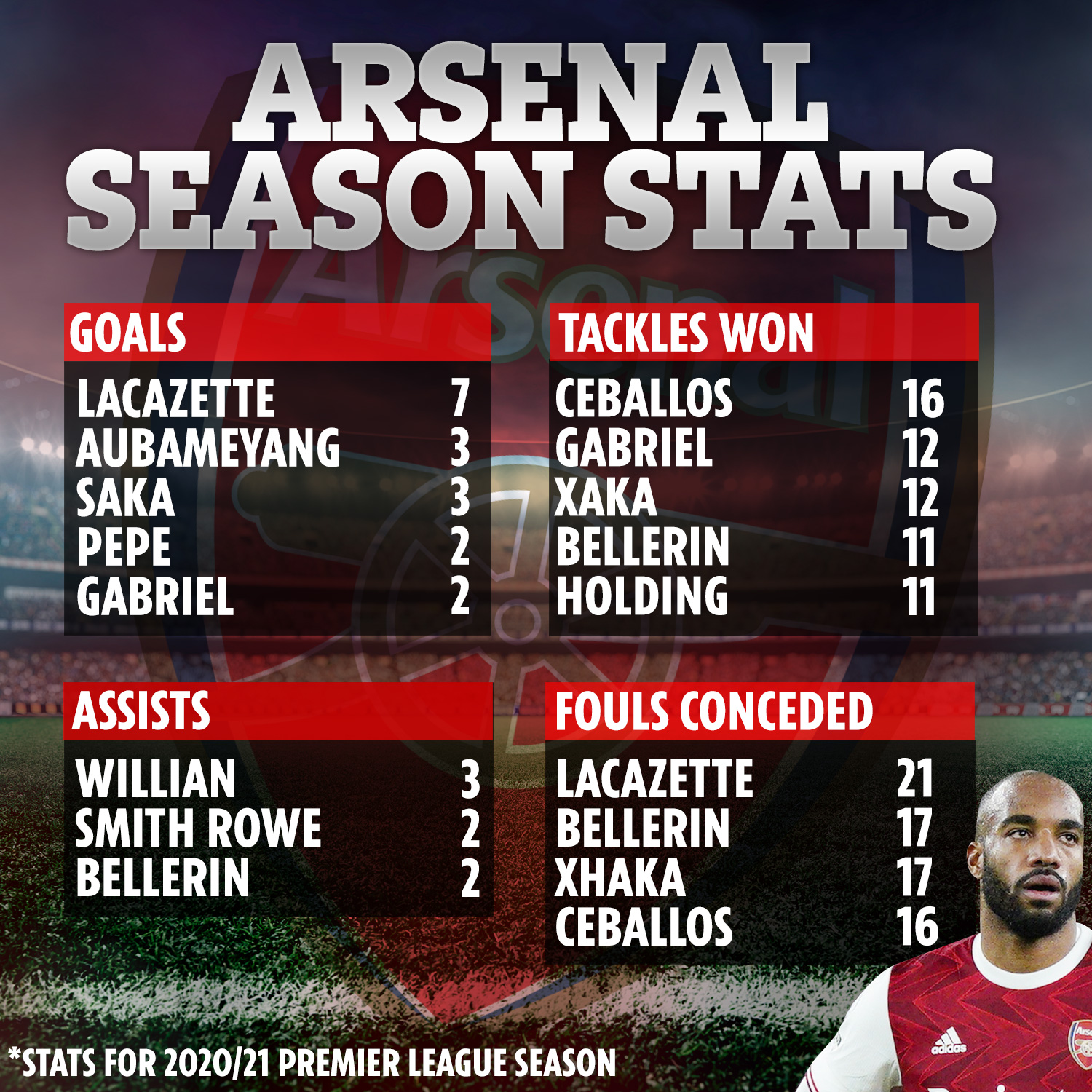 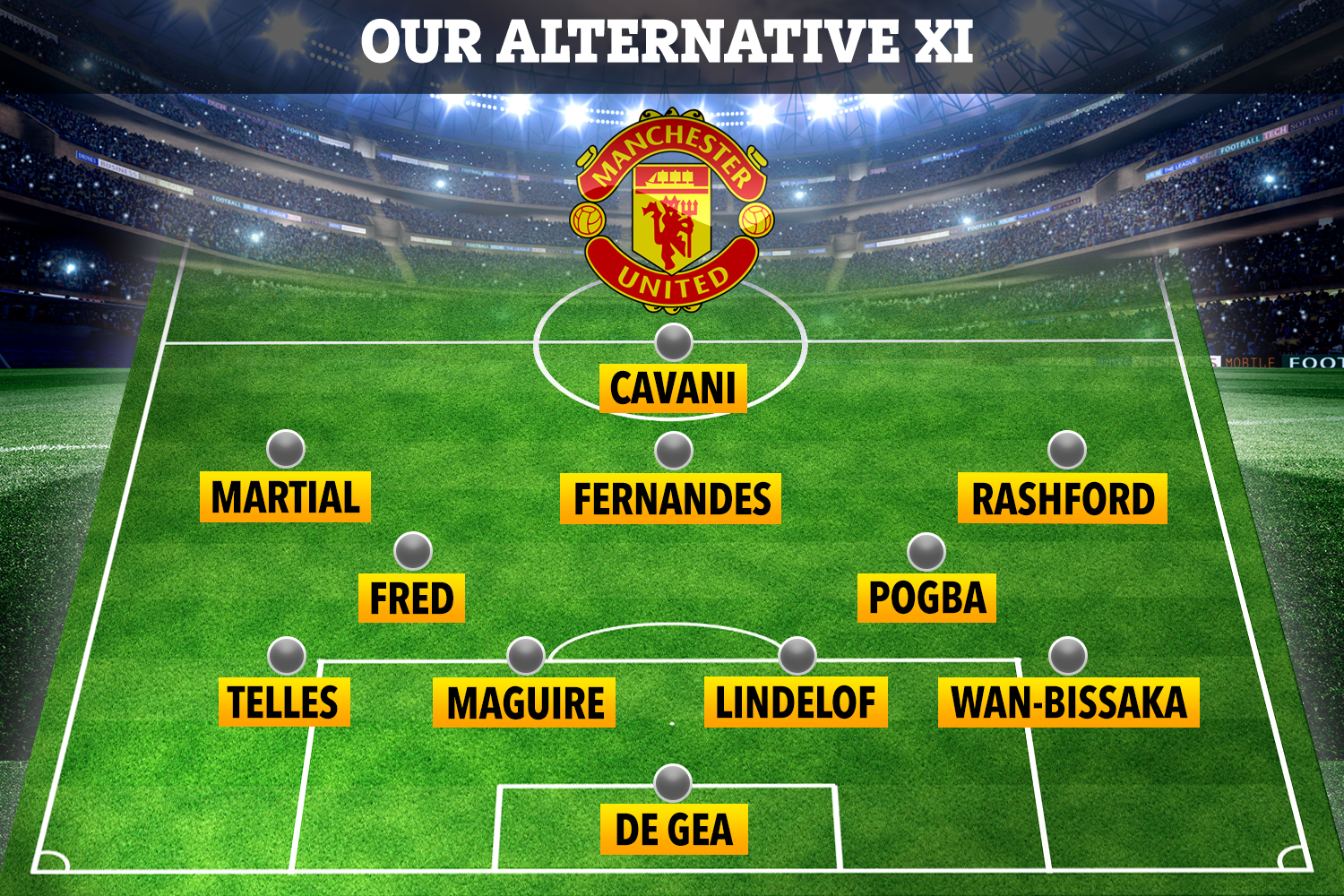 In attack, Bruno Fernandes – who struggled against Liverpool – will surely start in the No10 role.

The Portuguese star was subbed towards the end of the game at Anfield, with Solskjaer later confirming it was purely a fitness decision.

Mason Greenwood could be given the nod at right-wing, after Pogba was asked to do a job there against the Reds in order to quell the threat posed by Andrew Robertson.

Marcus Rashford will likely start at left-wing, with Edinson Cavani leading the line after starting on the bench at Anfield.

Anthony Martial will hope to be included and could start at left-wing or up front.

The Frenchman could be played on the left, with Rashford on the right if Solskjaer wants to keep Greenwood up his sleeve for an impact role off the bench.

7pm Chelsea transfer news LIVE: Havertz LATEST, Willian OUT of squad for Bayern, Lampard ‘not convinced’ by Abraham – The Sun