Should the Argentine walk out on PSG to seal a return to England after Ole Gunnar Solskjaer's sacking, former Real boss Zinedine Zidane is keen to take over in the French capital. 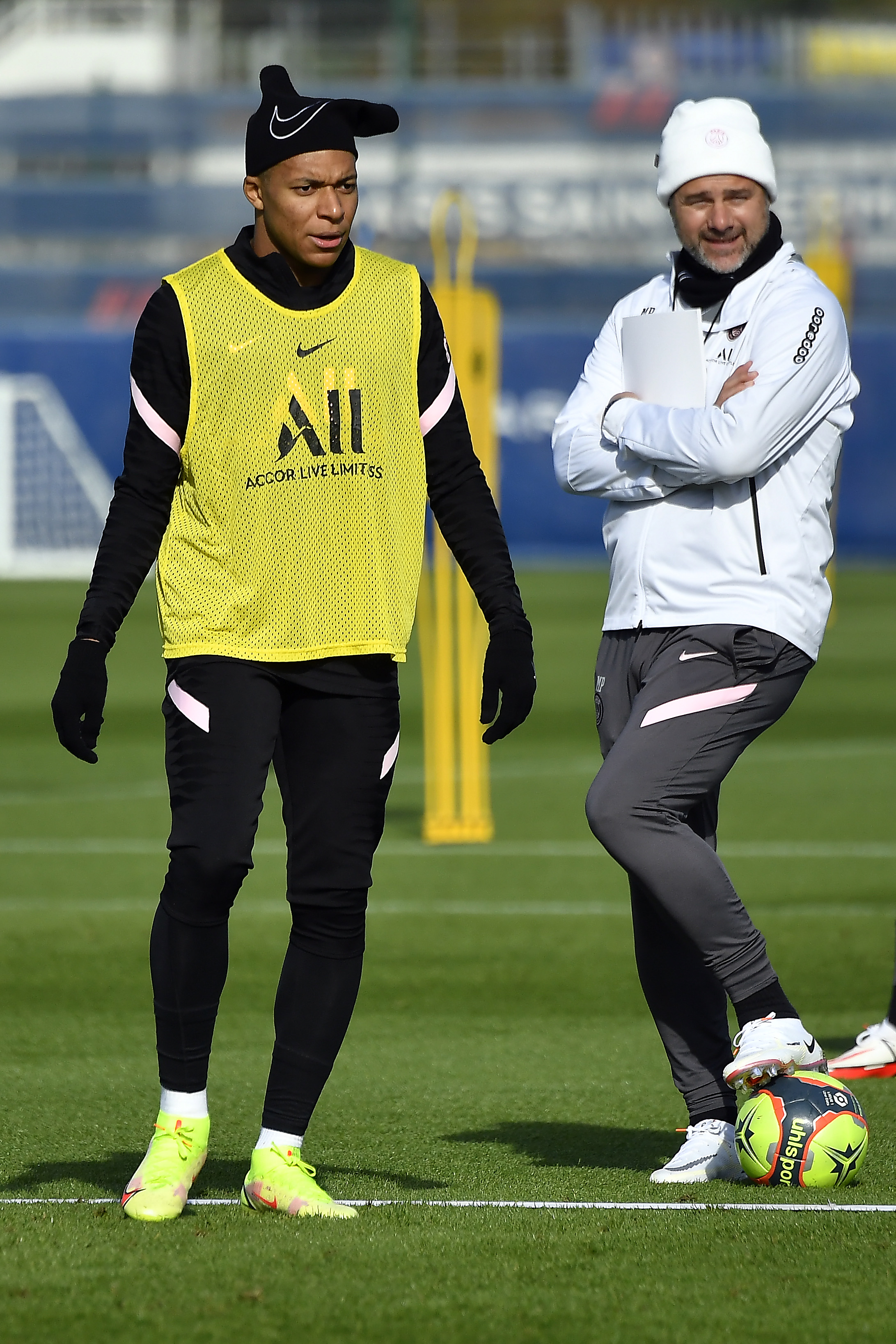 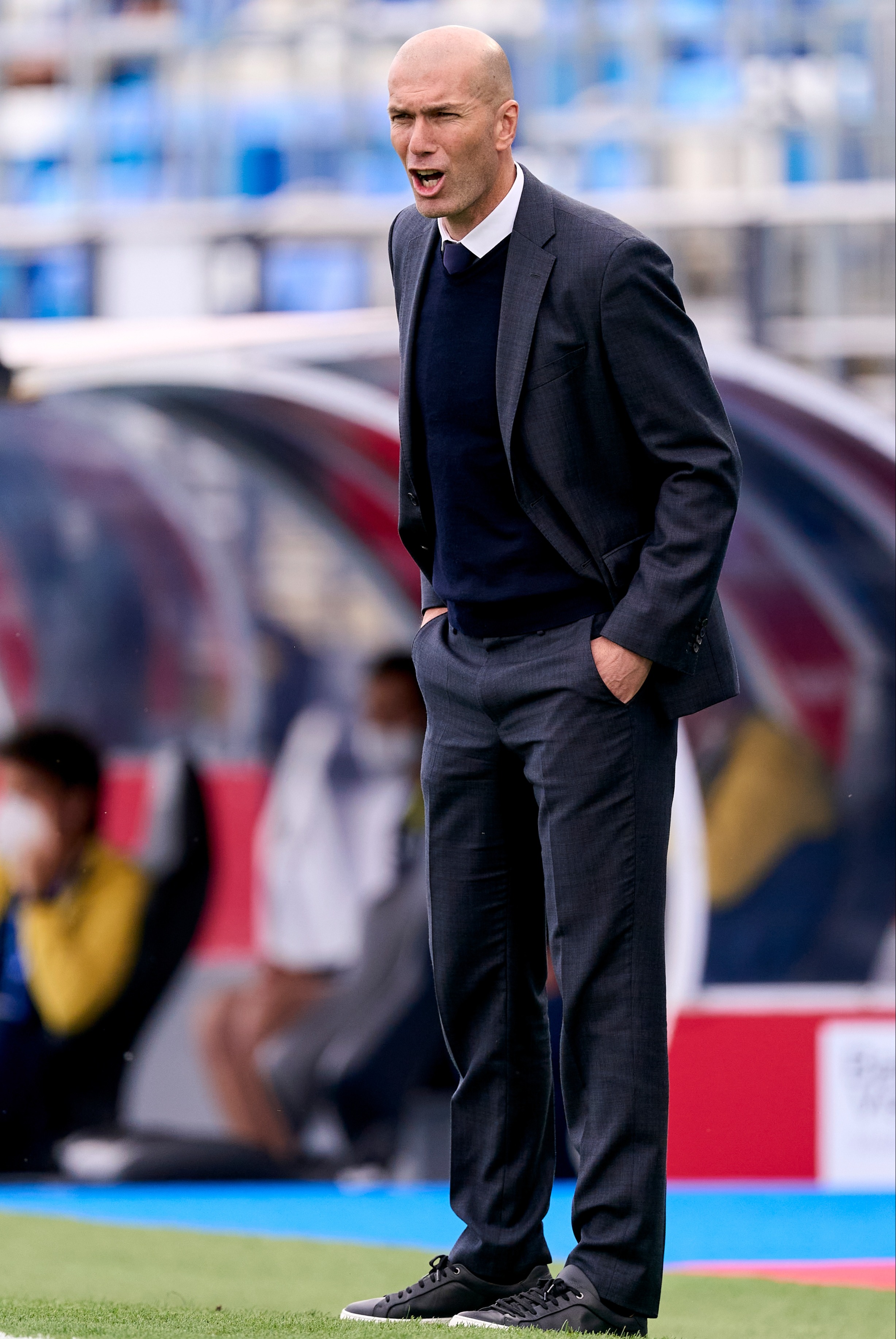 And the three-time Champions League-winning manager has a deep admiration for Mbappe, as does the young Frenchman for the football icon, according to Marca.

Real are worried Zidane – who tried to sign Mbappe during his time in Madrid – will be able to convince the forward to stay past his contract expiration next summer and past the 2022 World Cup.

Zidane would also reunite with Sergio Ramos and Keylor Navas in Paris.

Both played under the 49-year-old when Real won back-to-back-to-back Champions Leagues between 2016-18.

Real tried their best in the summer to lure Mbappe to the Bernabeu, but saw an eye-watering £170million bid turned down.

He told TNT Sports: “I have had five extraordinary years, I have taken advantage of every moment and I continue to do so.

“Now there are many things, great challenges and I have already spoken about that.”

And when asked about his future at PSG, Mbappe replied: “I am here, I'm still here and will be for this season.”

Who is Justin Rose’s wife Kate and does Open golf star have any children? – The Sun