MIKE TYSON scared off Jake The Snake Roberts on AEW Double Or Nothing at the weekend as the two legends exchanged glances.

And Iron Mike will be back on the wrestling again show this week, as he has been confirmed AEW's weekly Dynamite. 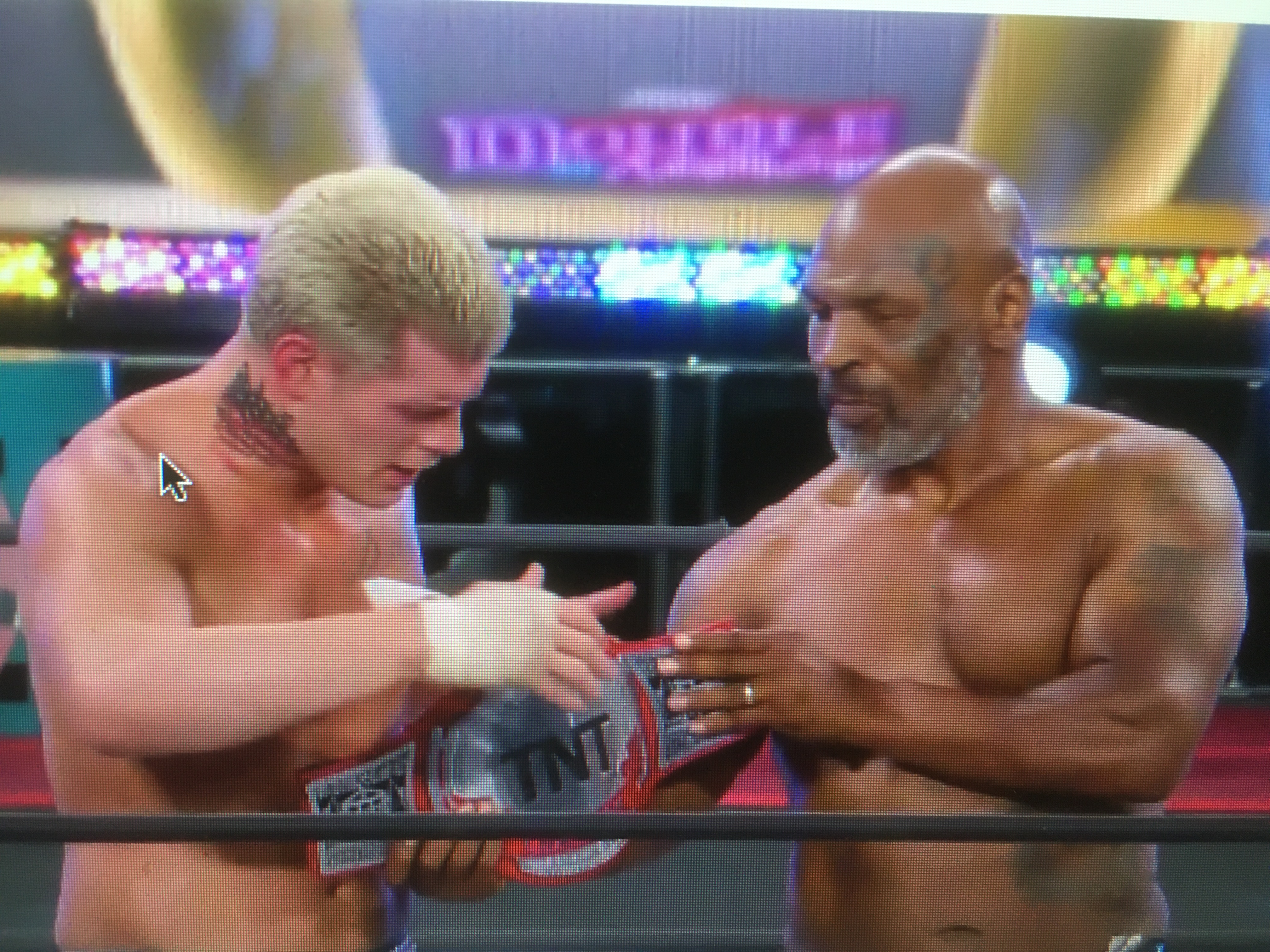 When is AEW Dynamite?

All Elite Wrestling – owned by Fulham's Tony Khan – have their weekly Dynamite show at 1am UK time every Wednesday night.

Due to the coronavirus pandemic, the show has been taking place with no fans and strict protocols in place. Each week wrestling stars from the company have been watching from the crowd, such as Pineapple Pete.

How can I watch AEW Dynamite?

ITV have the TV rights for AEW Dynamite in the UK.

ITV 4 show the latest episode each Friday at 11pm.

To watch AEW Dynamite live in the UK, use Fite.TV.

What is Mike Tyson set to do?

Will Tyson continue his rivalry with Jake The Snake? Or move onto a different target?

The 53-year-old Tyson – who showed off his ripped new physique during the clash with Roberts last Sunday – has also been called out by Chris Jericho.

It was back in 2010 when Jericho felt the full force of a Tyson haymaker on WWE Monday Night Raw. Will lightning strike again?

Jericho tweeted this week after the announcement of Tyson's new appearance: "Great. Just stay the f**k away from me @Mike Tyson. I haven’t forgotten about Jan 11, 2010….and I NEVER will."