Shona River, 28, alleged that one of the footie aces even took back €200 from her to buy a pizza. 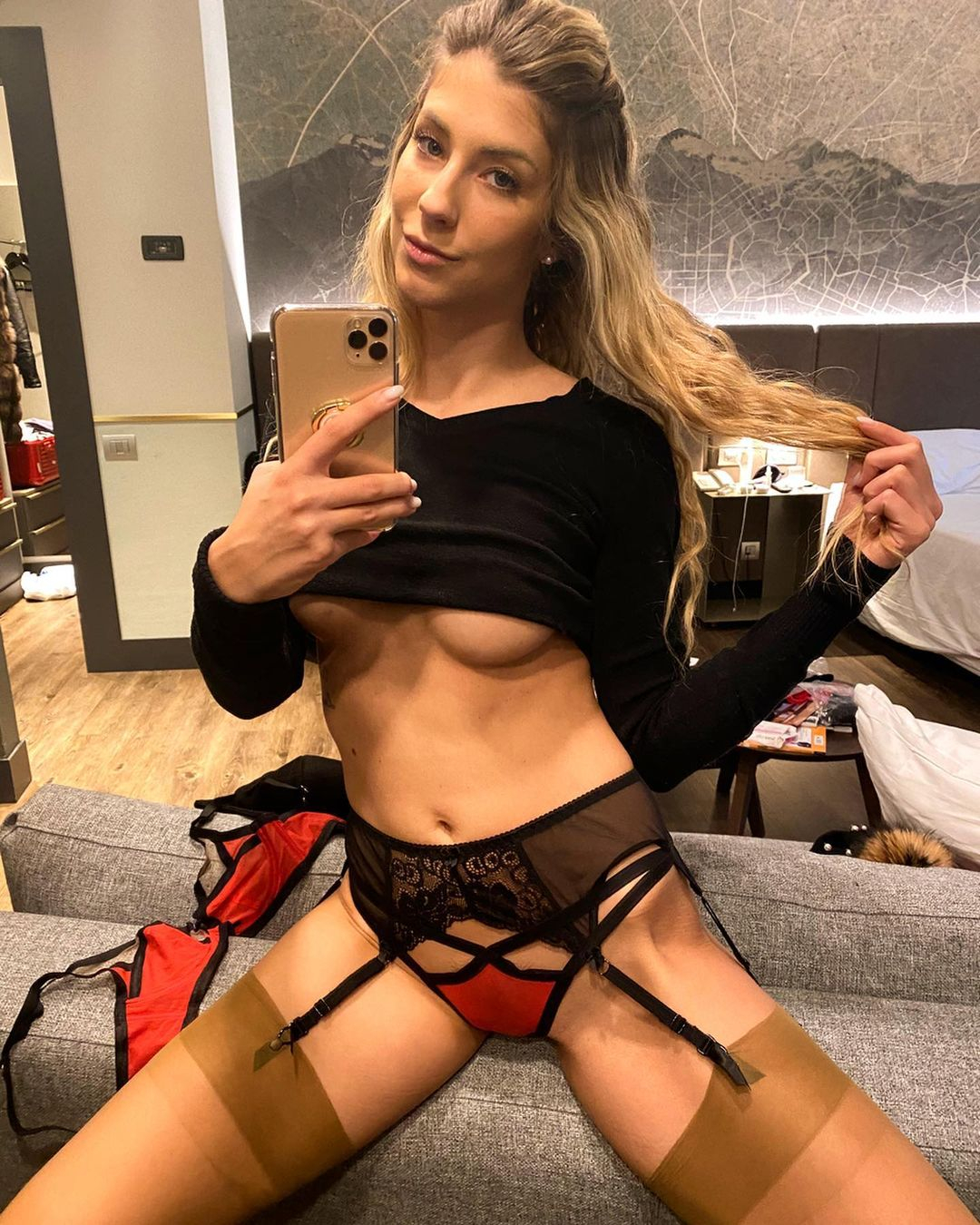 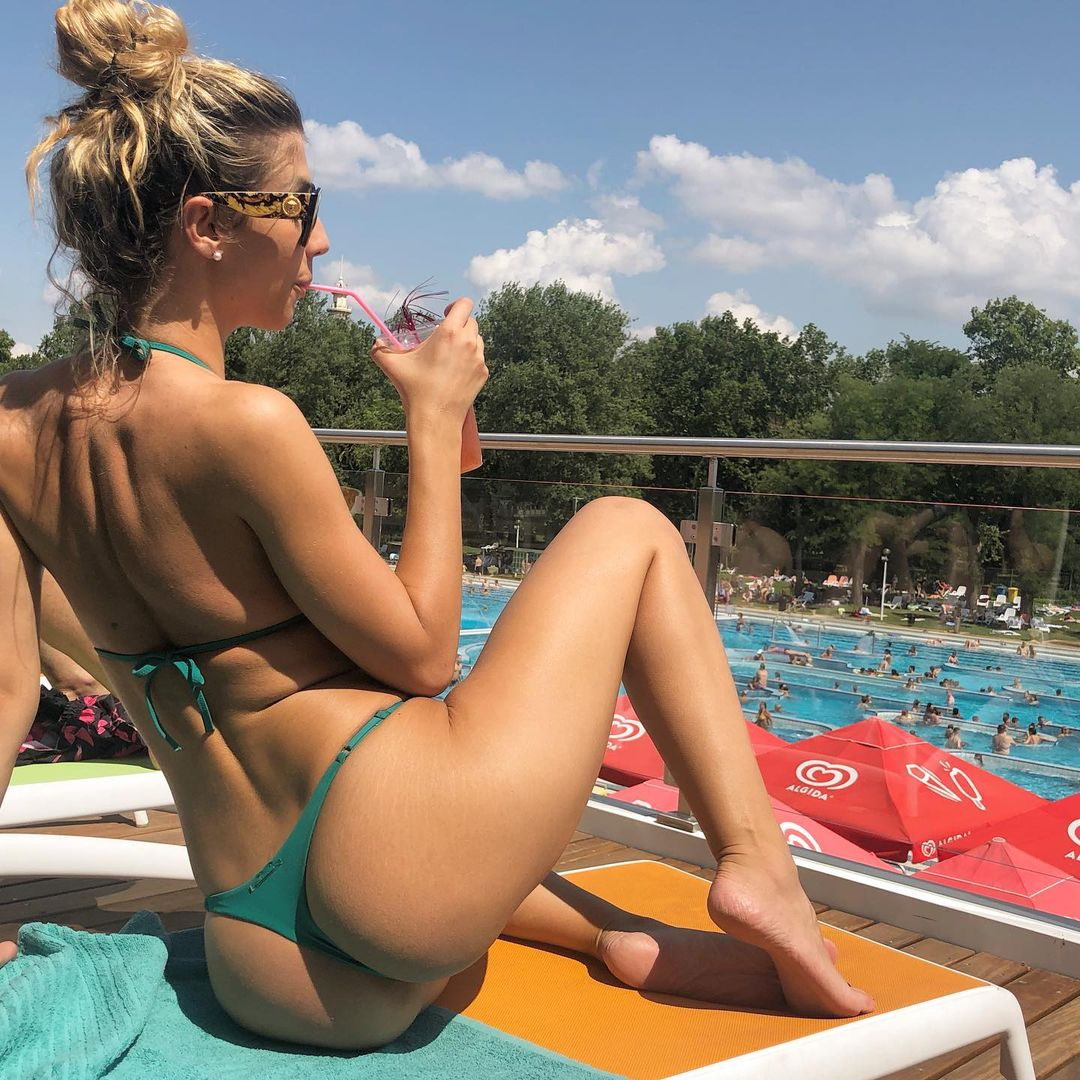 She said: “They expect you to be with them because they are famous, but they don’t want to actually date you.

“They want you as a side chick in the shadows.

“Just because they have a lot of money, it doesn't mean they want to be generous.”

She also alleged that one Red Devils star had taken back €200 from her to pay for pizza in an apparent power move.

River added: “It was probably hurting his ego that he was paying me.”

She did not name any of the three United players during the podcast.

The Sun Online has reached out to Manchester United for comment.

“If it was a Man City player, even I might think about it!”

Fellow presenter Tommie McDonald added: “This could be a whole new area of sports science.” 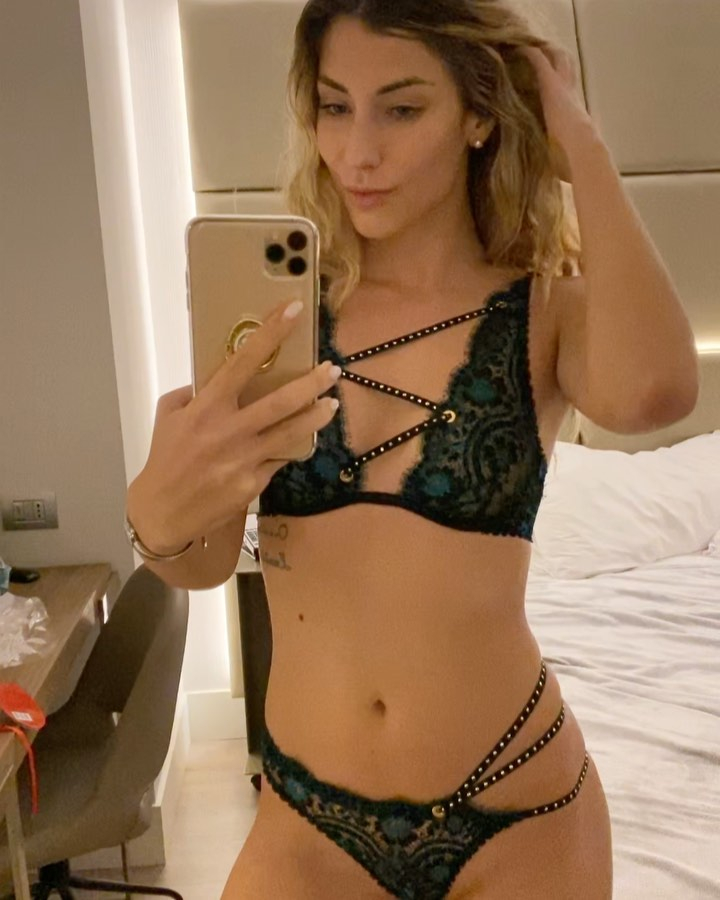 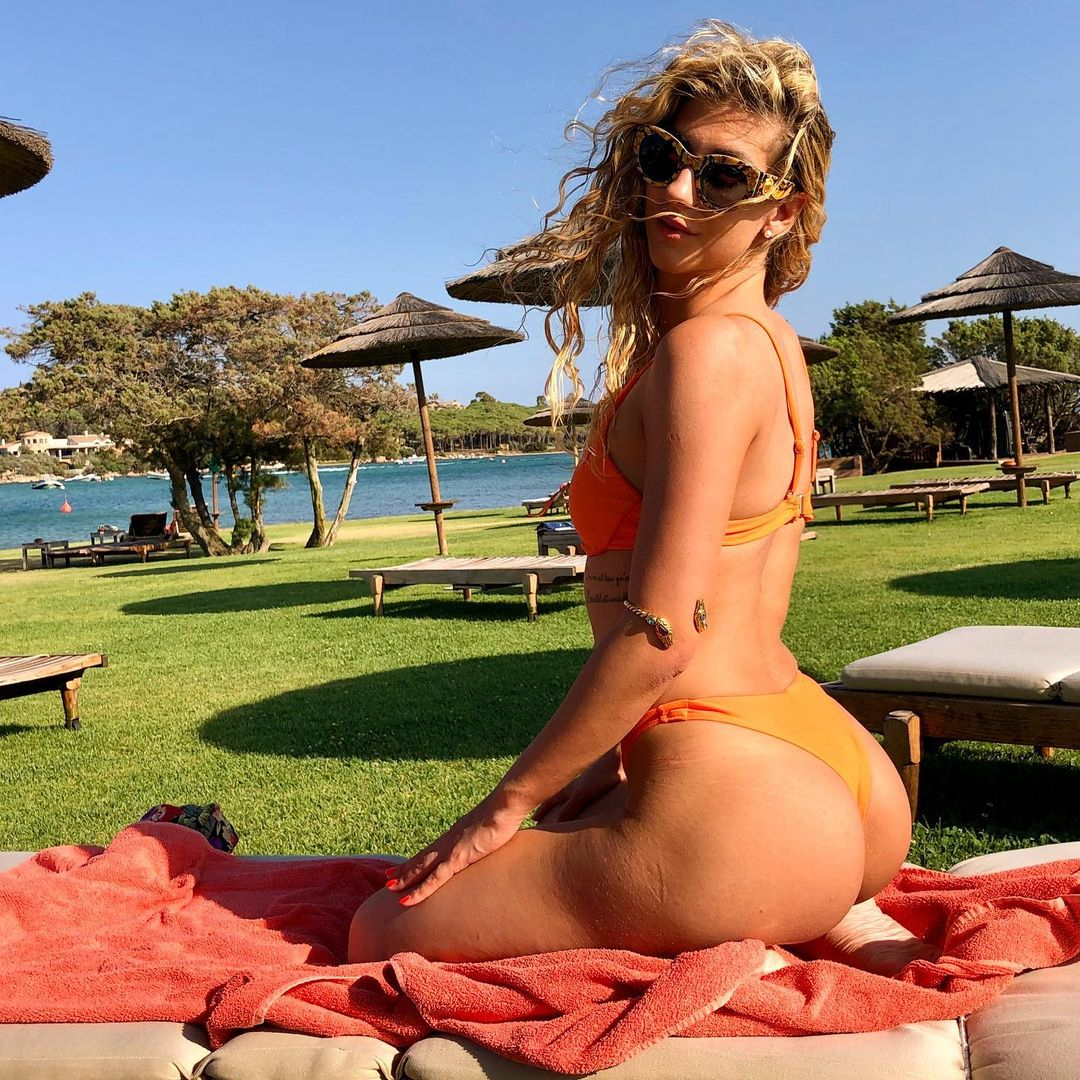