Home » Sport » 'I deserve humiliation.. even if it kills me' – Barcelona icon Abidal's apology to wife for 'cheating' with PSG ace

ERIC ABIDAL issued a passionate plea for forgiveness to his wife Hayet after she filed for divorce amid claims he had an extramarital affair.

Abidal is alleged to have had a relationship with Paris Saint-Germain player Kheira Hamraoui after it emerged that her phone was registered in his name. 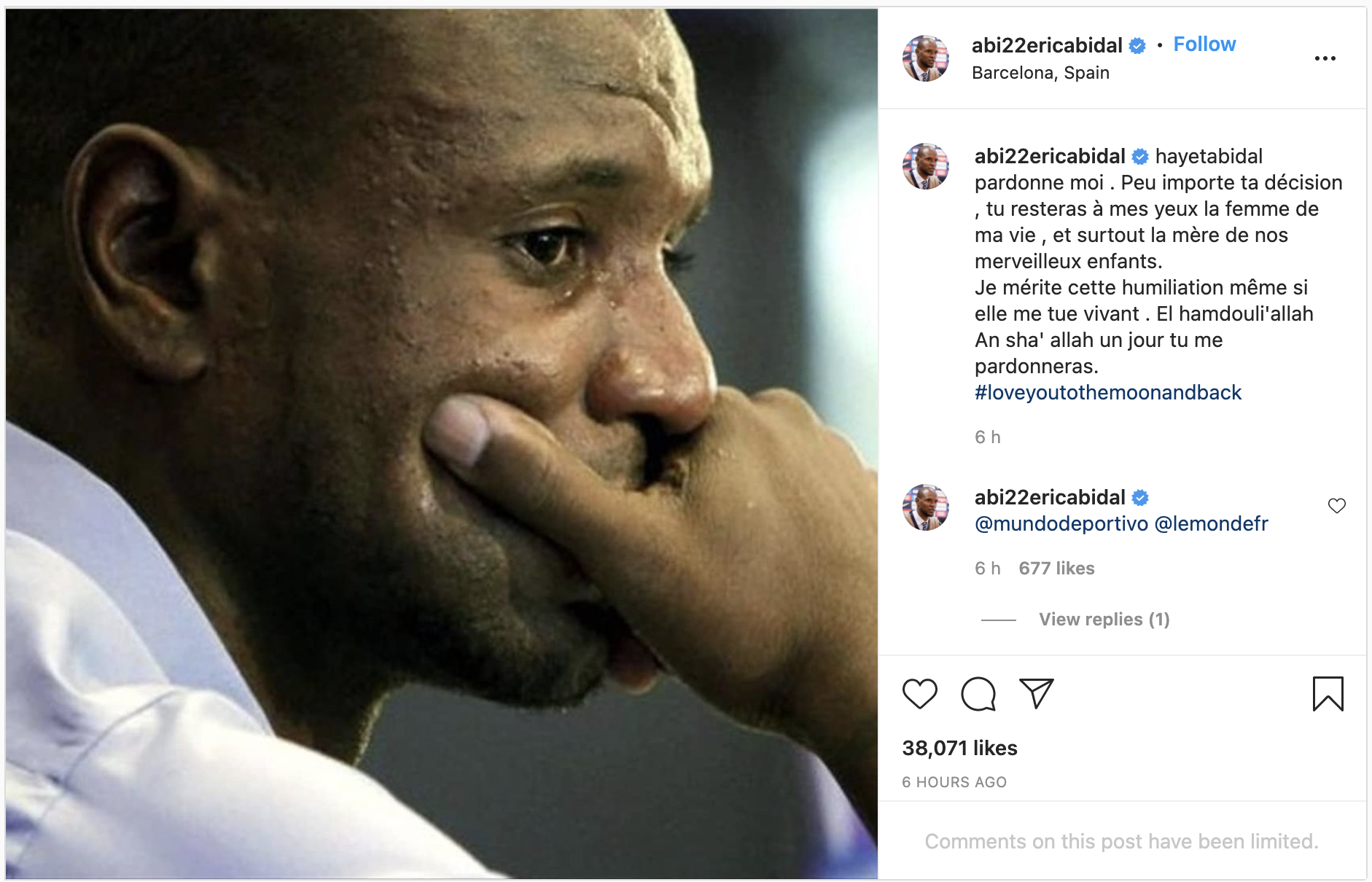 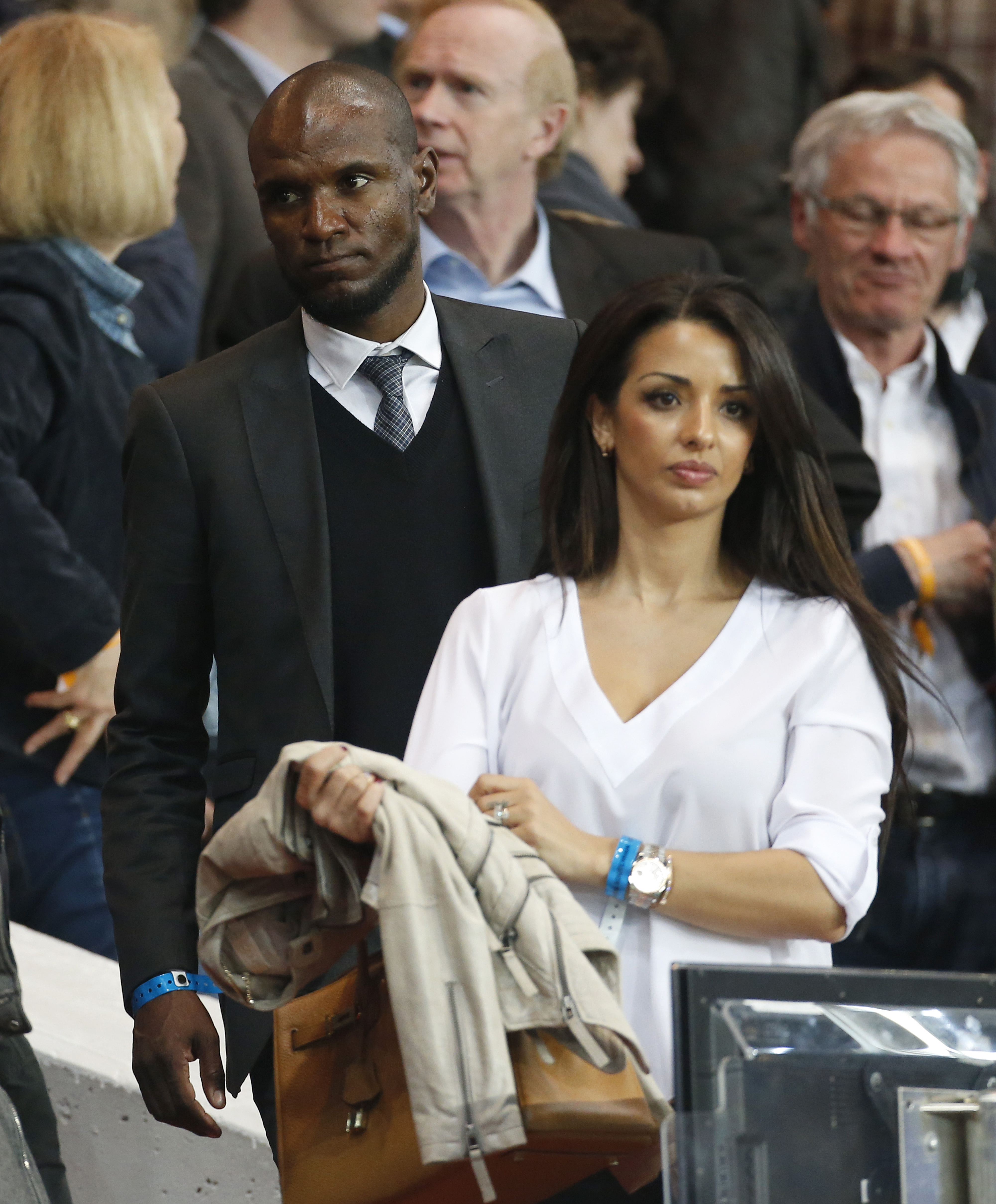 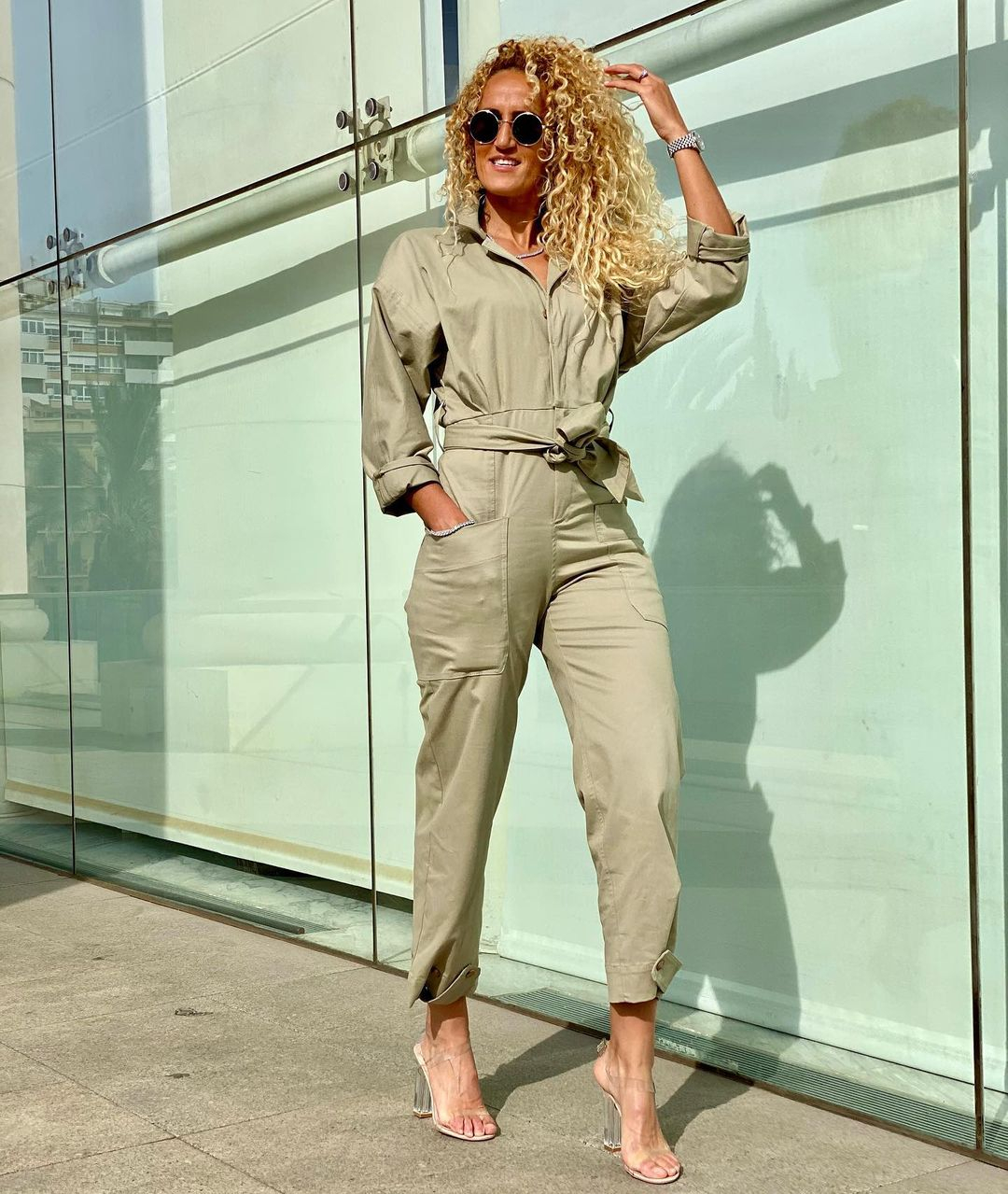 Reports of the alleged affair came to light after Hamraoui was assaulted by two thugs, who beat her with an iron bar earlier this month.

Hayet claimed in a press release that her husband had admitted to her that he did have an affair with the PSG midfielder.

Her lawyer, Nicolas Cellupica, wrote in a statement to AFP that the former defender had "confessed to his wife to have an adulterous relationship with Madame Hamraoui."

The Barcelona legend has taken to Instagram where he shared a tearful picture of himself and captioned it with a plea for forgiveness.

Abidal posted: "[Hayet Abidal] forgive me. Whatever your decision, you will remain in my eyes the woman of my life, and especially the mother of our wonderful children.

"I deserve this humiliation even though it kills me alive. Thank God, God willing one day you will forgive me."

The photo received over 30,000 likes and a series of positive comments, one of which belong to Manchester United legend and Abidal's former team-mate Patrice Evra.

Evra wrote: "You always win in difficult times I love you mon frère [my brother]."

Abidal and Hayet – a former gymnast -have been married since 2003 and they share five children.

Prior to joining PSG, Hamraoui, 31, played for Barcelona while the former France international was sporting director from June 2018 until August 2020.

Andrew McCutchen: Yankees’ hair rules take away ‘from our individualism’

Is France vs New Zealand on TV? Kick-off time, channel and how to watch Autumn international match