JOEY BARTON has launched an astonishing attack against his own player Trevor Clarke and says he does not trust him.

The outspoken Bristol Rovers boss has not held back in criticising the full-back's abilities having only re-signed him this summer. 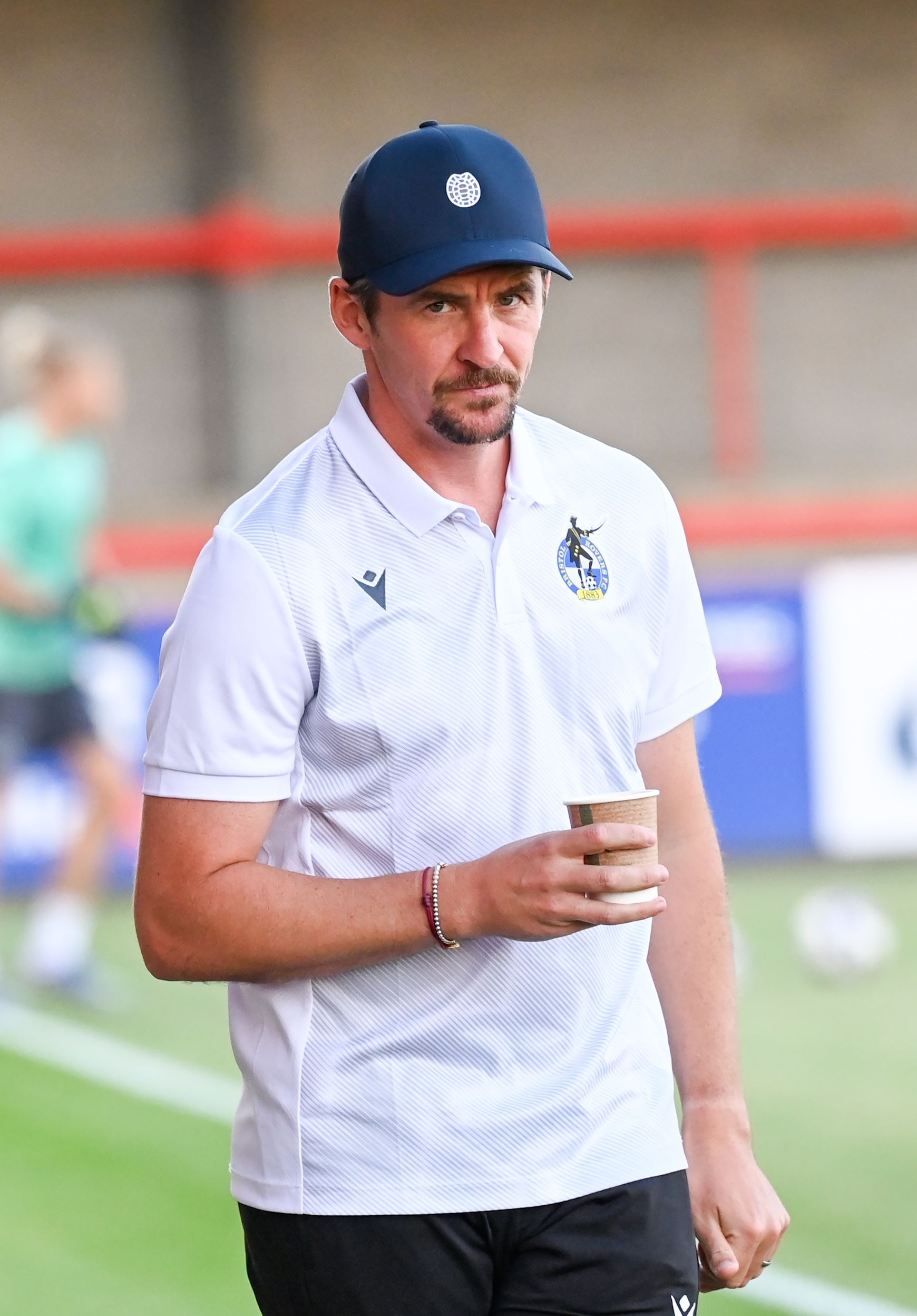 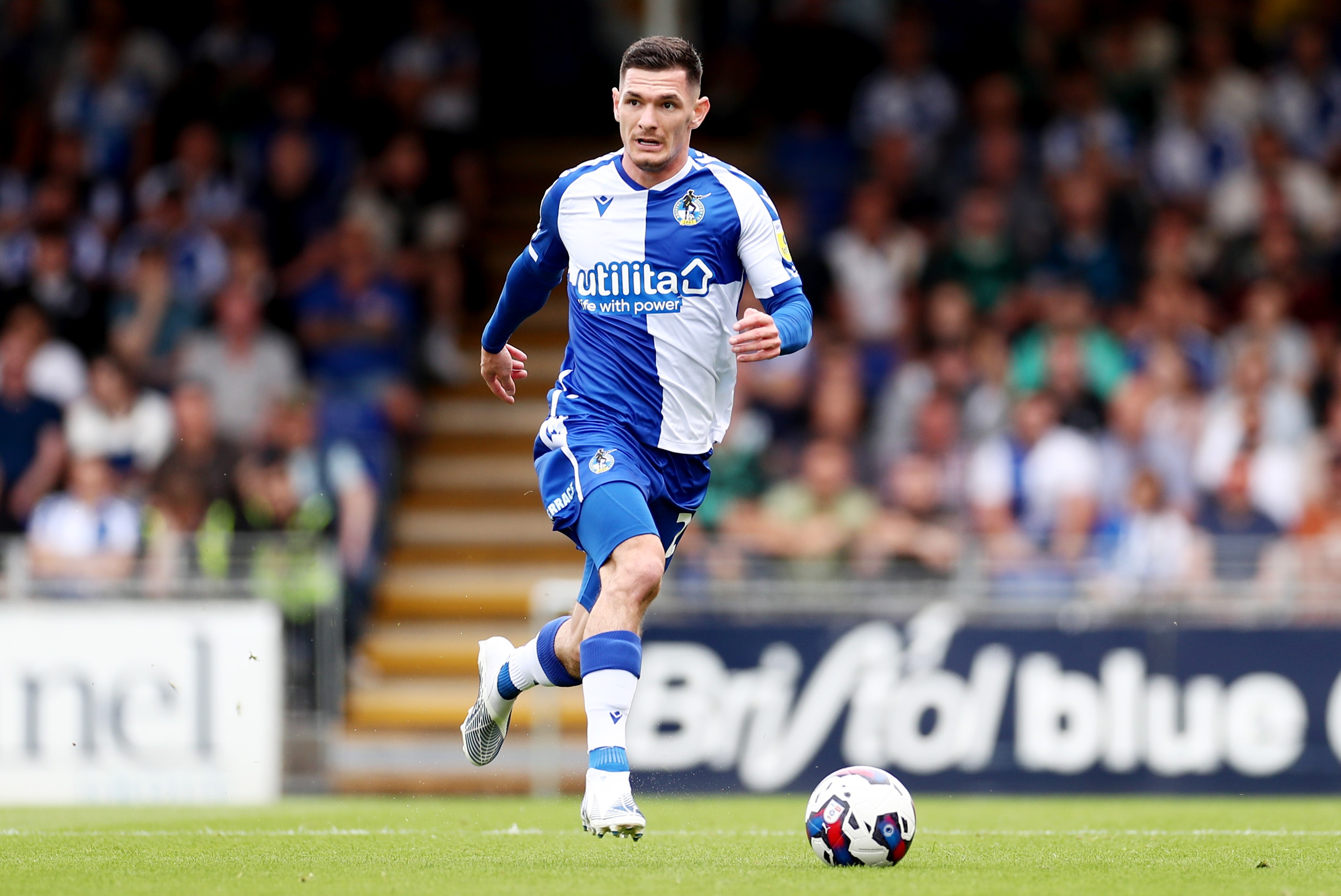 Clarke had an injury hit first season at the Memorial Stadium after signing on a one-year deal.

He has since been given a new deal after Rovers' dramatic promotion to League 1 – but boss Barton says he now regrets it.

Following their opening day loss against Forest Green Rovers – where Clarke started due to an injury crisis – Barton told reporters: "For me, he just doesn’t fill me with trust going forward.

"If I’m honest, I don’t trust him. I don’t think he’s the right component for us. We want to pass out, we want to play, and he’s not that type of full-back. 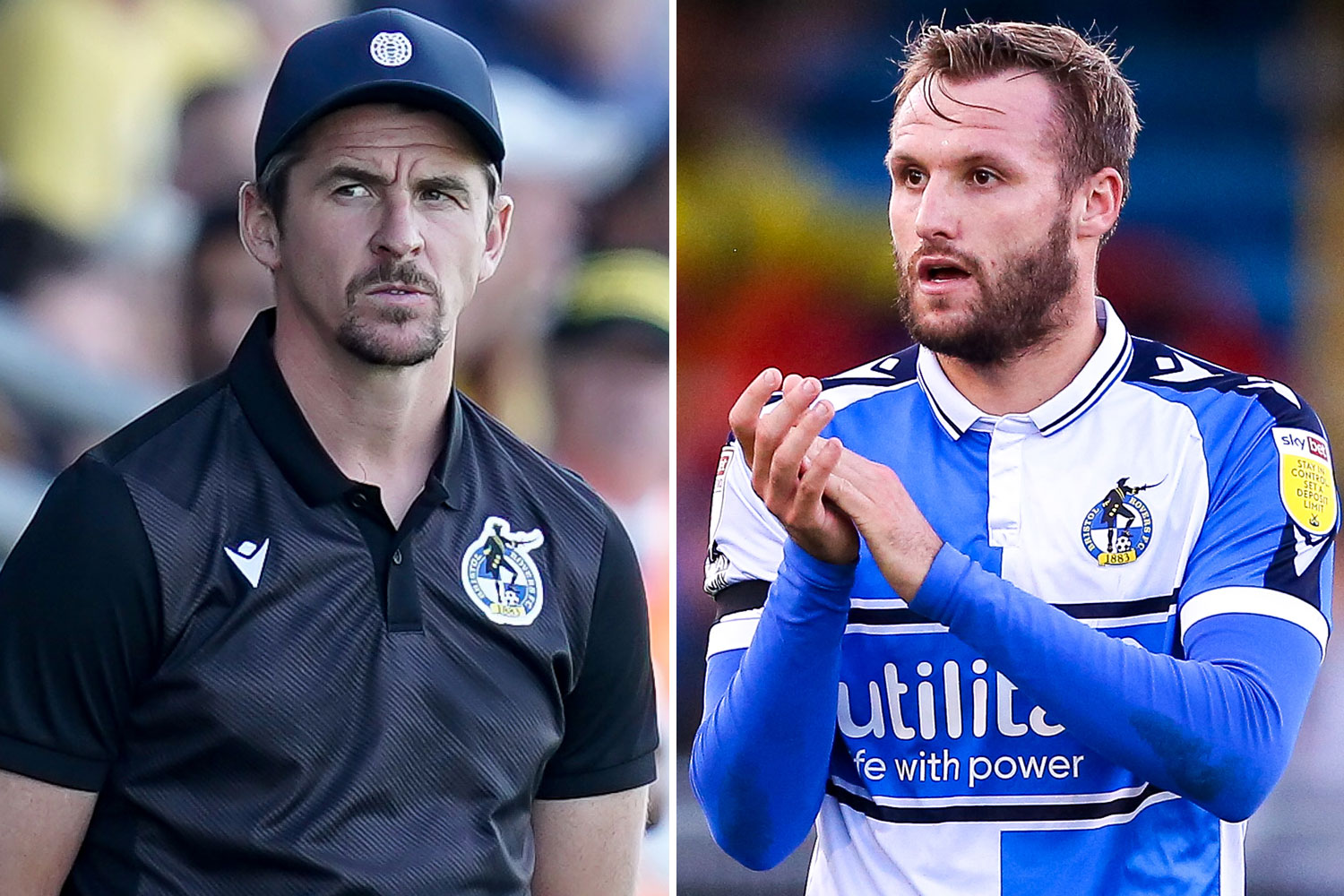 "Unfortunately, we extended his deal and sometimes you’ve got to be very quick to recognise and I hold my hands up. I’ve made a mistake on that one, I shouldn’t have brought him back in.

"If I had my time again, I wouldn’t have done that, but we have and we’ve got to find a solution, firstly for Trev and, obviously, for the club. I don’t think he’ll have a problem. I think there will be many suitors for him.

"He’s obviously done well in the League of Ireland and he could pop back out there, but that will be somebody else’s problem and he won’t go forward with us."

Clarke only started the defeat against Forest Green due to injuries to Josh Grant and Nick Anderton's diagnosis with a rare form of bone cancer.

Barton has also singled out Zain Westbrooke and Alex Rodman, with the pair and Clarke reportedly training away from the first team.

The Gas boss added to BBC Sport Bristol: "I just don't think it's fair to carry them on down the track with us when they are not going to be part of our future.

"And that allows us to bring six young boys across today from the academy who are raw, who are young, but are full of potential.

"I'd much prefer to give those guys the reps then keep turning to people who, for no fault of their own – they're all good lads – but they just don't have the skilset that I require for us to move forward with them."

The Bristol Rovers boss saw a reaction after the opening day defeat, as his side ran out 4-0 winners at Jimmy-Floyd Hasselbaink's Burton.