Home » Sport » ‘I played with Romelu Lukaku at Chelsea, he’s not strong or quick enough to make it in the Premier League’ | The Sun

Ex-Nigeria midfielder Mikel, 35, was a Blues team-mate of Lukaku, 29, before the Belgian left Stamford Bridge to join Everton in 2014. 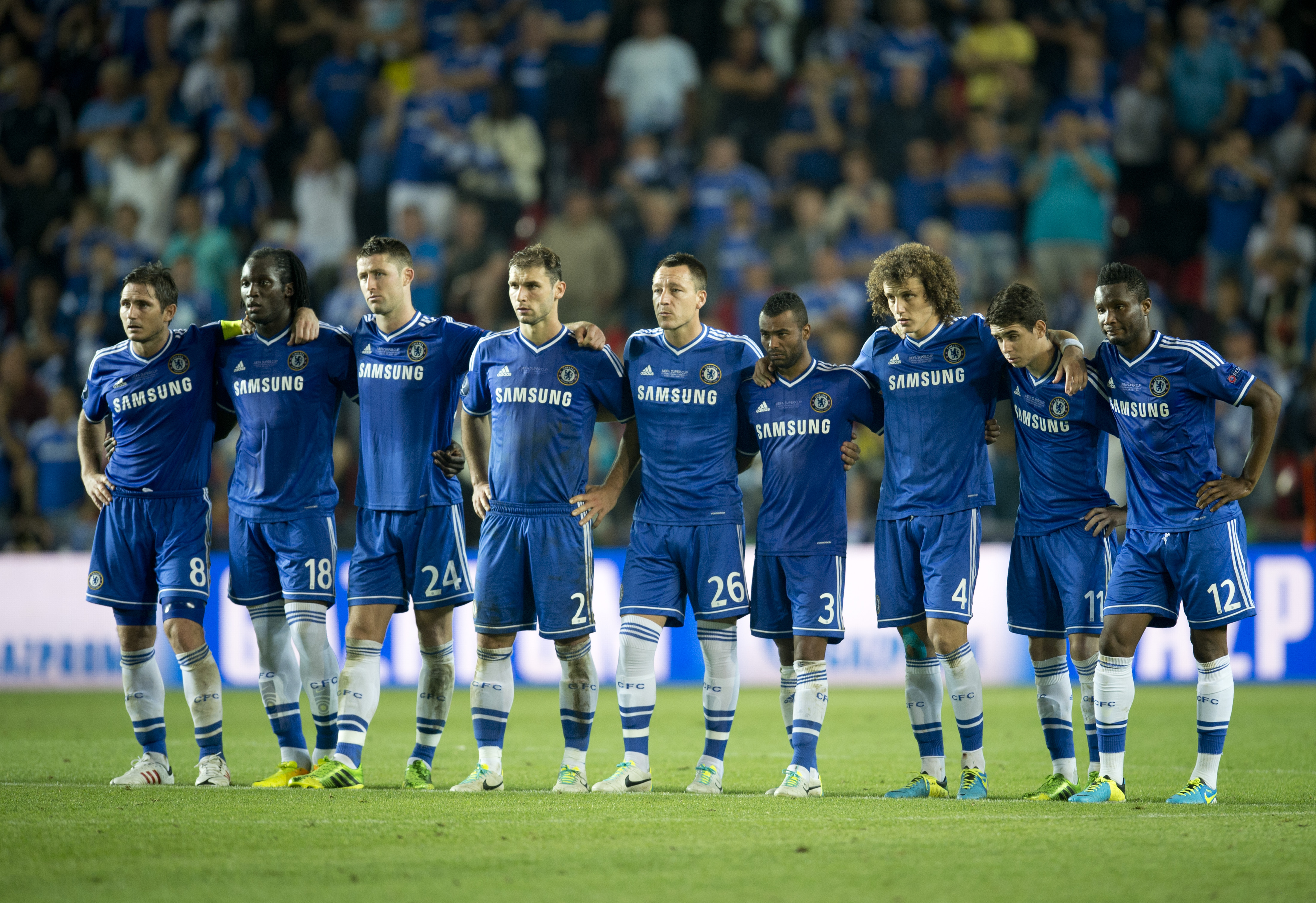 Lukaku has failed to live up to the expectations which came with his £97.5million return to Chelsea from Inter Milan last summer.

He bagged 15 goals in all competitions but only eight were in the Prem.

The former Manchester United star also went four months without a goal until ending his drought with a brace against Wolves in May.

And he did nothing to endear himself to Blues boss Thomas Tuchel or the club's fans when he said in December his Chelsea return had been a mistake and he wanted to go back to Inter. 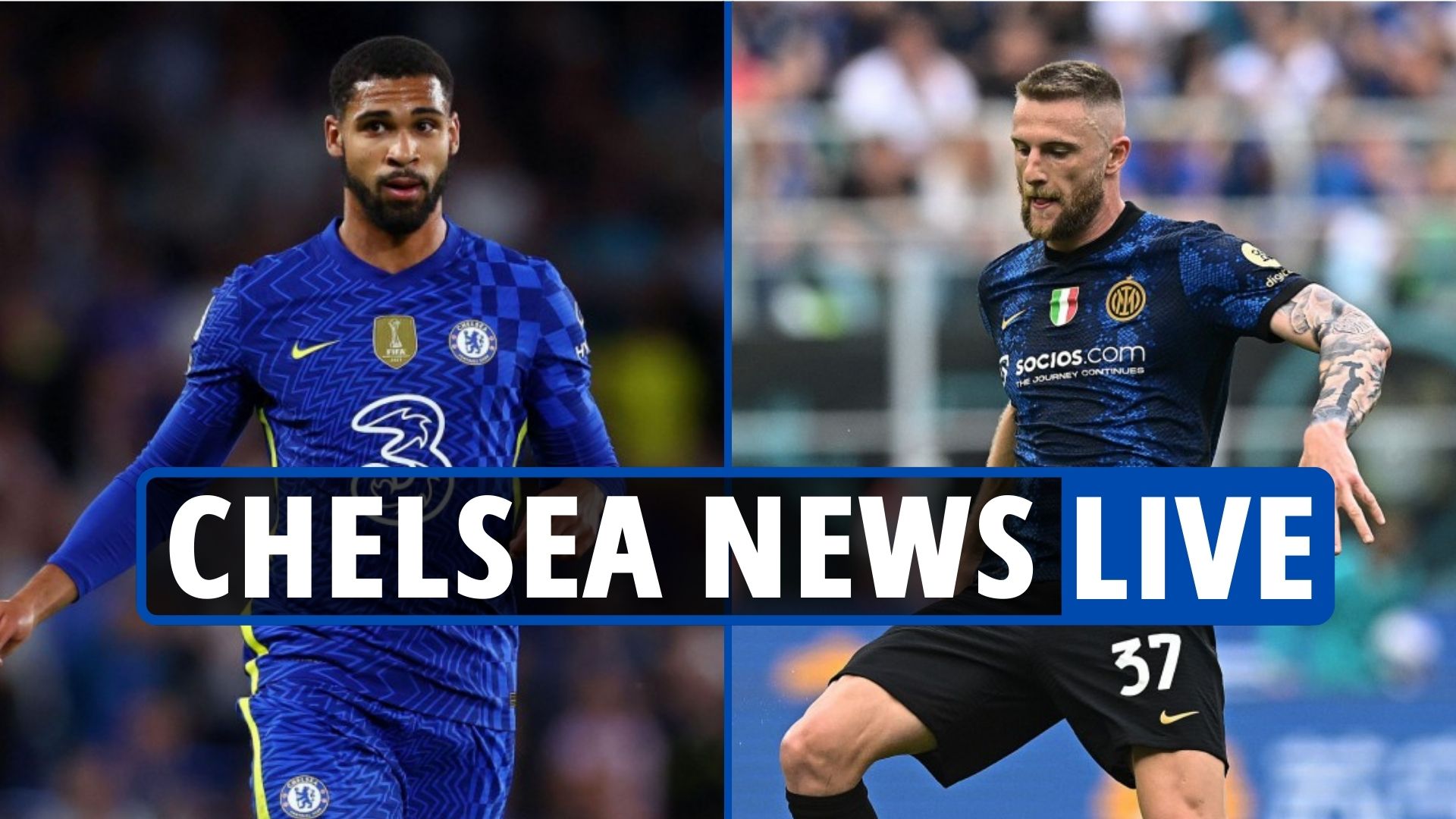 Free agent Mikel, whose most recent contract with Kuwait SC was terminated in November, believes Lukaku is struggling to adapt to the rigours of the Prem after his title-winning form in Serie A.

When asked why Lukaku appears to now be a "square peg in a round hole" at the Blues, Mikel told Naija FM: "The league is totally different.

"The English league has too much quality. The pace of English football is way too much for the Italian league.

BETTING SPECIAL – GET £60 IN FREE BETS FOR ASCOT

"In the Italian league you can play until you're 40 years old, but in the English league you're putting in way more work."

Lukaku looks set to return to Inter one way or another this summer, with the latest reports suggesting it may involve a £20m loan fee.