BENOIT DE LA SAYETTE is not a name you forget.

And the teenager is on his way to becoming the new Frankie — with a little bit of help from the legend himself. 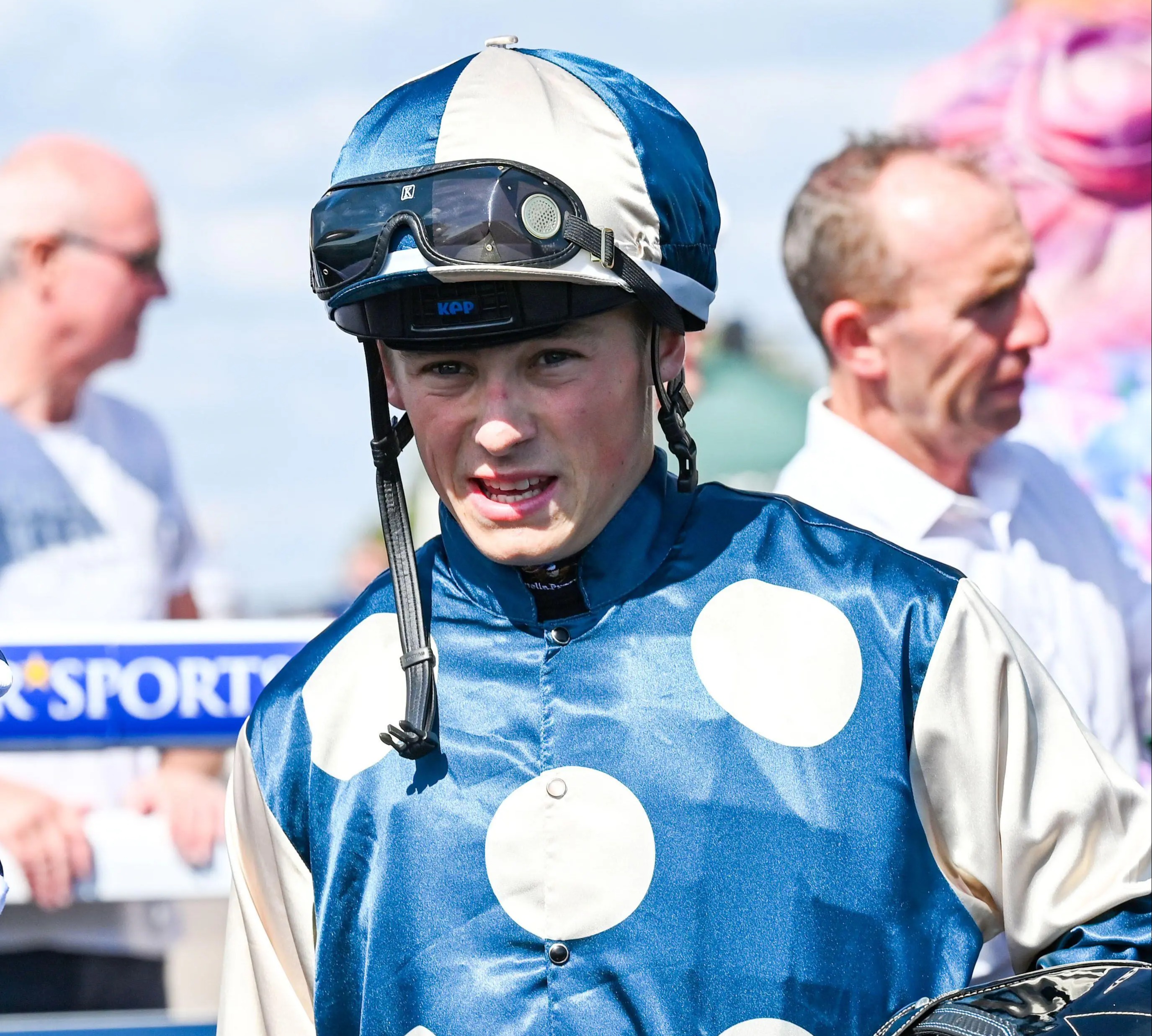 De La Sayette, 19, is the hottest property in racing after becoming the FIRST apprentice champion trainer John ‘The Boss’ Gosden has hired in 30 years.

And the supremely talented British-born youngster is busy repaying that faith by leading the way in his title duel with another young gun Harry Davies.

The pair are currently neck and neck in the battle to be top apprentice — but they are also head and shoulders above the rest of the young up and comers.

With 36 winners each already in the bag they are 13 of clear of Ryan Sexton in third and have ridden double the winners of Rhys Clutterbuck in fourth.

De La Sayette has already ‘done a Frankie’ too after having his own brush with a cocaine scandal.

However his record since bouncing back from his ban is certainly not to be sniffed at. 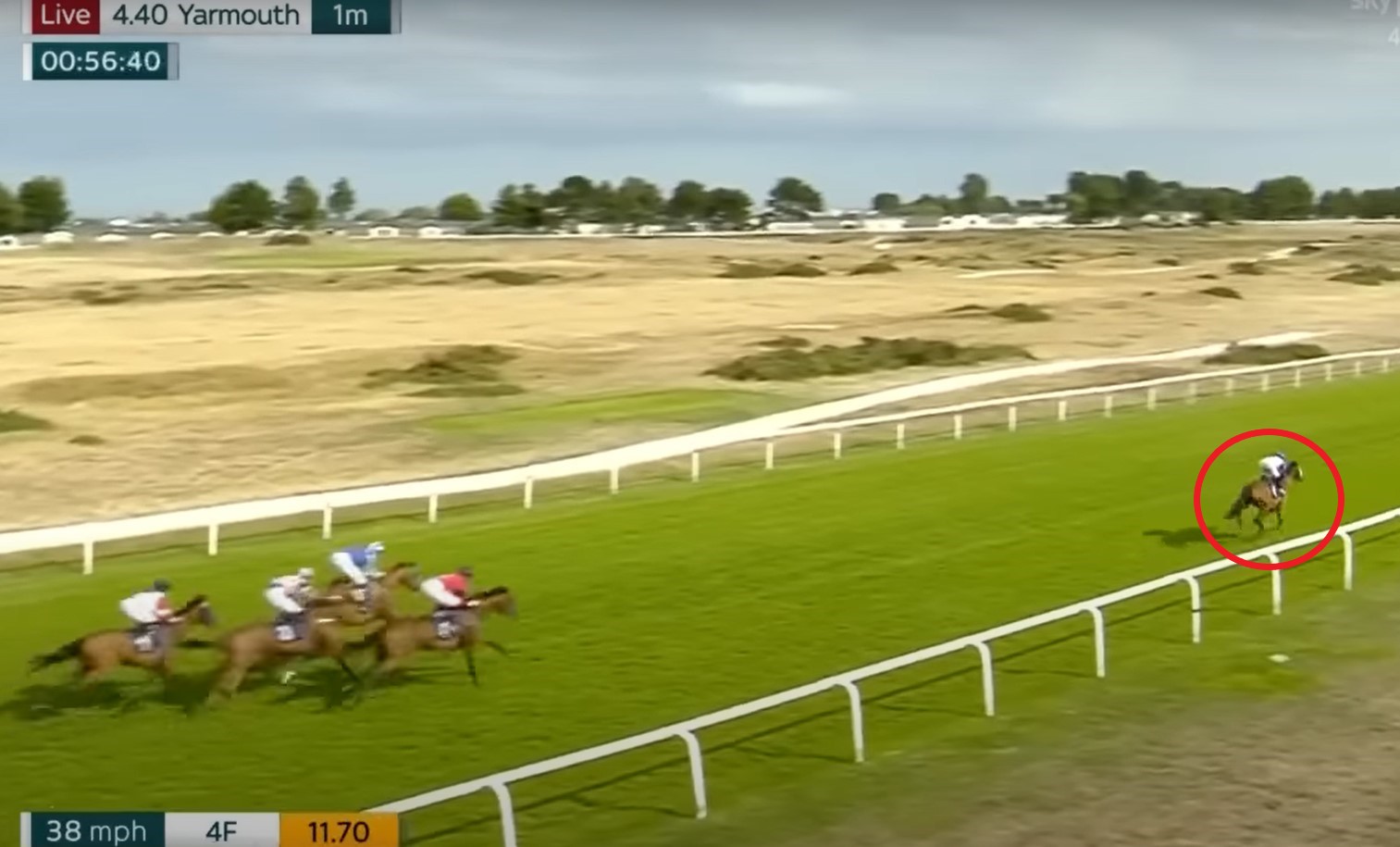 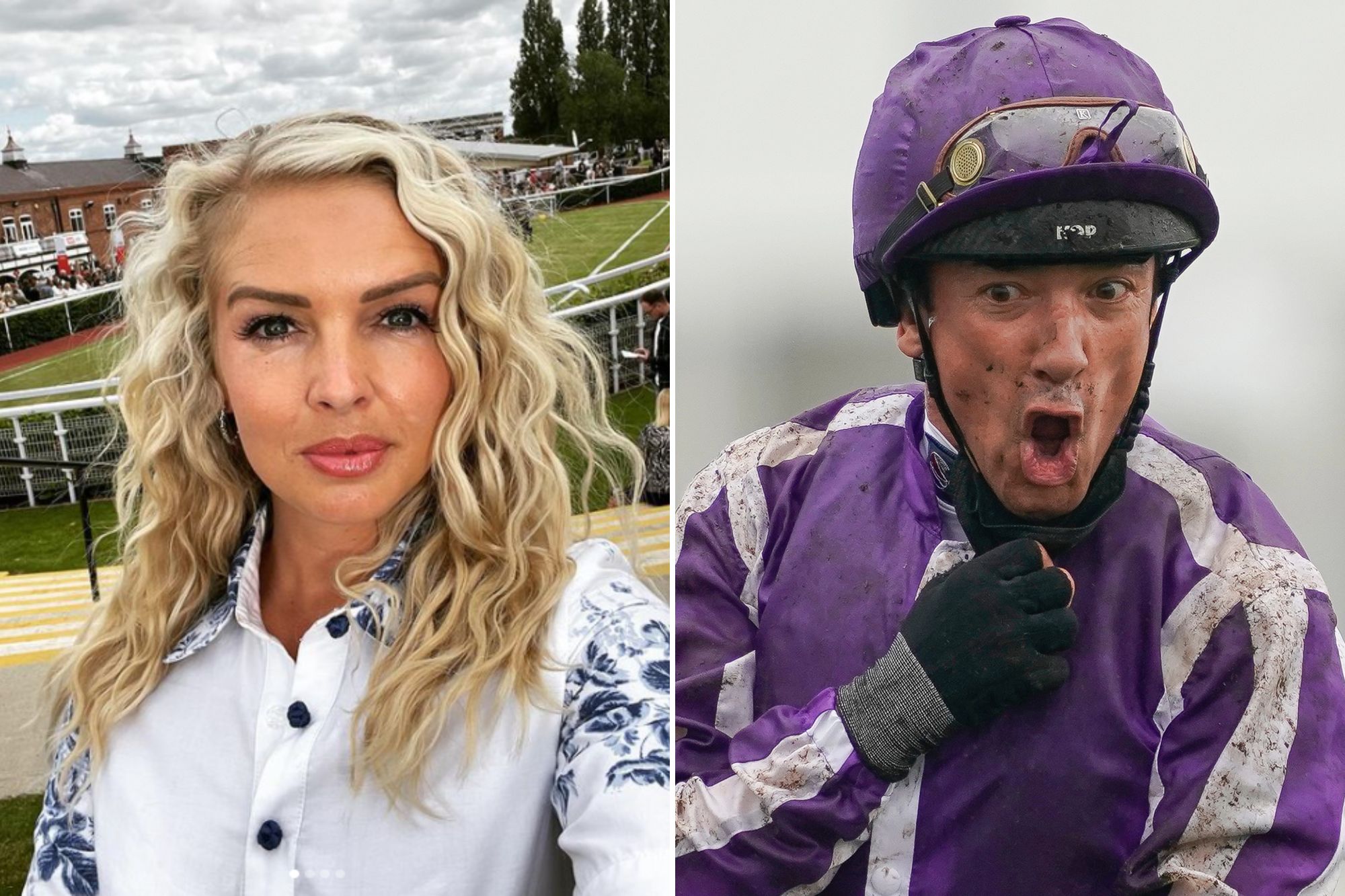 Racing League is BACK with new captains, teams, £2m on the line… and Chappers

He rode Trawlerman and Caius Chorister to glory at Glorious Goodwood and he has a strike-rate of 20 per cent, five per cent higher than his rival Davies.

De La Sayette said: “The Boss has been brilliant. I did some work experience at the yard and I asked him one day what his opinion was of me.

“It was amazing when he said ‘I’d quite like you to be my apprentice’. It was unbelievable and he’s stood by me ever since.

“The Boss doesn’t like putting the pressure on. He wants me to be free of that.

'The Boss' calling the shots

“He wants me to be as relaxed as possible. The aim is to go out and just let it flow naturally.

“He’s a brilliant boss and gives me so much of advice.

“It’s amazing to have someone like The Boss behind me.

“Frankie’s a very big help too, especially in the changing room.

“He’s always giving me tips on how to ride the different tracks. Not many people get experience like that, do they! But also Rab Havlin at the same time. It’s great to have guys like Frankie and Rab giving you a helping hand.

“I have a lot to learn and am so lucky to have the right people around me to help me do that.”

De La Sayette’s old man was once a well-respected work-rider, and partnered Swain in the mid-90s, a horse Frankie rode to three Group 1 victories.

De La Sayette said: “I take all the rides I can get, I’m going for the championship!

“Harry might get more rides than me, but I’m not being selective on purpose. At the end of the day, it’s winners that count.

“My agent and The Boss and everyone connected to me are doing an amazing job, I can’t thank them enough. When I have a shot at a title like this I might as well go for it.

“Losing your weight claim too soon is always in your mind, but when you’re going as well as this, you just have to give it a kick and show everyone how hard you’re willing to work.”

The plan was never to go for the championship at first, with De La Sayette mindful of not just his claim, but also not jumping head first back into the big time.

After all, it was the stresses of the game that originally caused him his issues off the track.

He said: “At the start of the year, I just wanted to get back into the swing of things and go from there after what happened with my ban. The idea was to just see how the year flowed and if I was in contention after the first three months or so I would give it a crack.

“Luckily enough I’m at the top of the table and that’s all thanks to the owners and trainers.”

De La Sayette has also been backed by the likes of George Scott and David Menuisier, the trainer of Caius Chorister — a horse who supplied the jockey with four of his wins.

He said: “Goodwood was great.

“I would have taken two winners before the start of the week. Every young jockey dreams to be champion apprentice and that is what I’ve got on my mind.

“Hopefully I can still be be up there and fighting it out with Harry comes Champions’ Day.

One of De La Sayette’s biggest fans is another with a luxurious name — Kevin Philippart De Foy.

Newmarket trainer De Foy is himself building a big reputation and gave the young jockey his first winner — Hint Of Stars at Newcastle in December 2020.

“He’s a top horseman and was born to be a top jockey.”

There is more than just a hint of a star about De La Sayette.