Home » Sport » I thought I would be a hero at Chelsea… now I'm angry and ready to prove everyone wrong with Inter, says Romelu Lukaku | The Sun

ROMELU LUKAKU is ready to use "anger" as motivation to return to top form.

The Belgian ditched Chelsea to return to Inter Milan on loan earlier this summer after flopping at Stamford Bridge following his £97.5m switch. 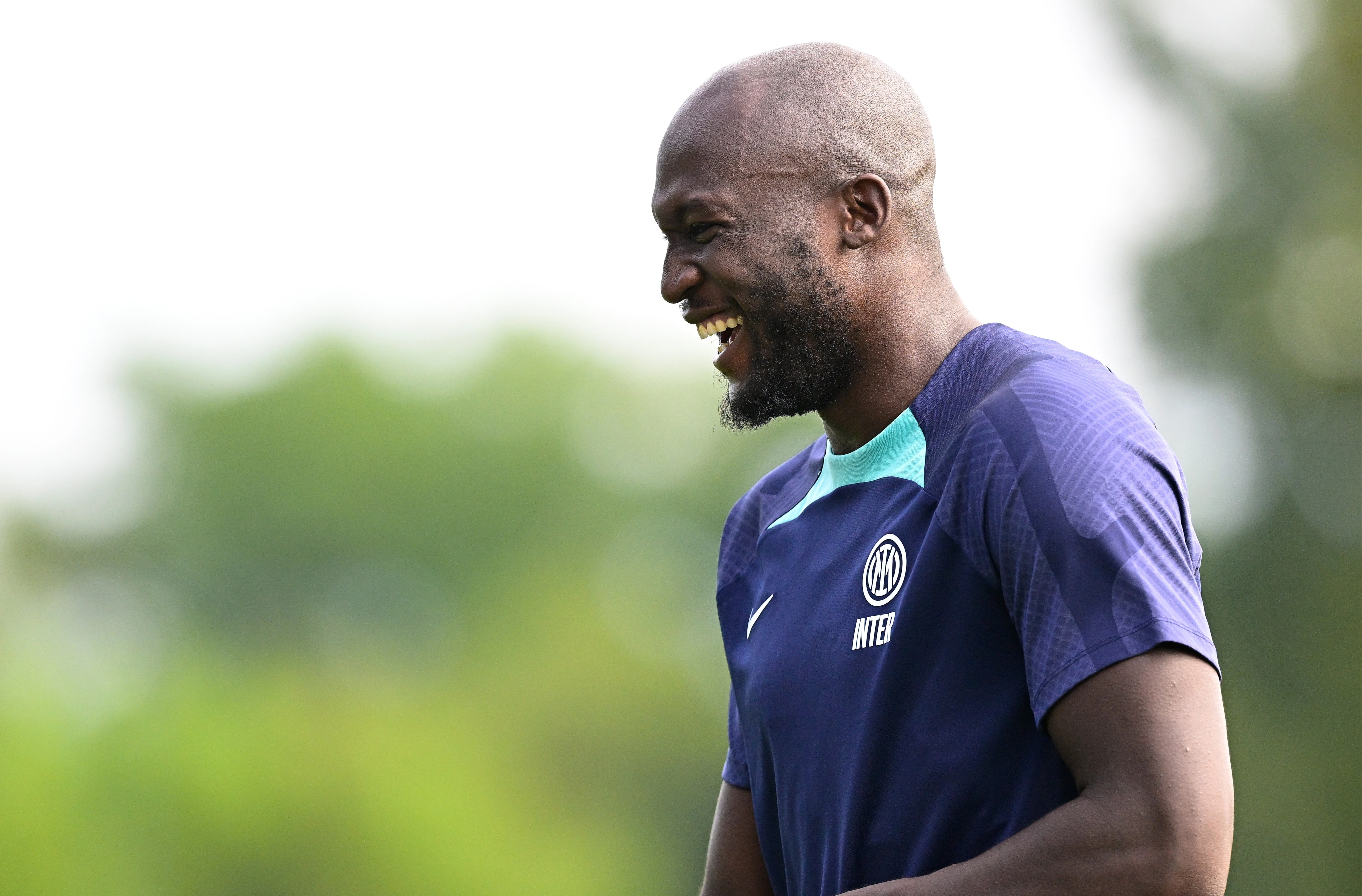 Lukaku, 29, grew determined to return to San Siro as last season wore on, and is now ready to remind people what he can do after being granted his wish.

He said: "The season at Chelsea gave me extra motivation to do even better than before.

"I think in one year everyone has forgotten about the things I am capable of doing on the pitch.

"That is a kind of anger that I have inside me. That now the team has it too, which didn’t win last year, all together we hope to do better and bring something home." 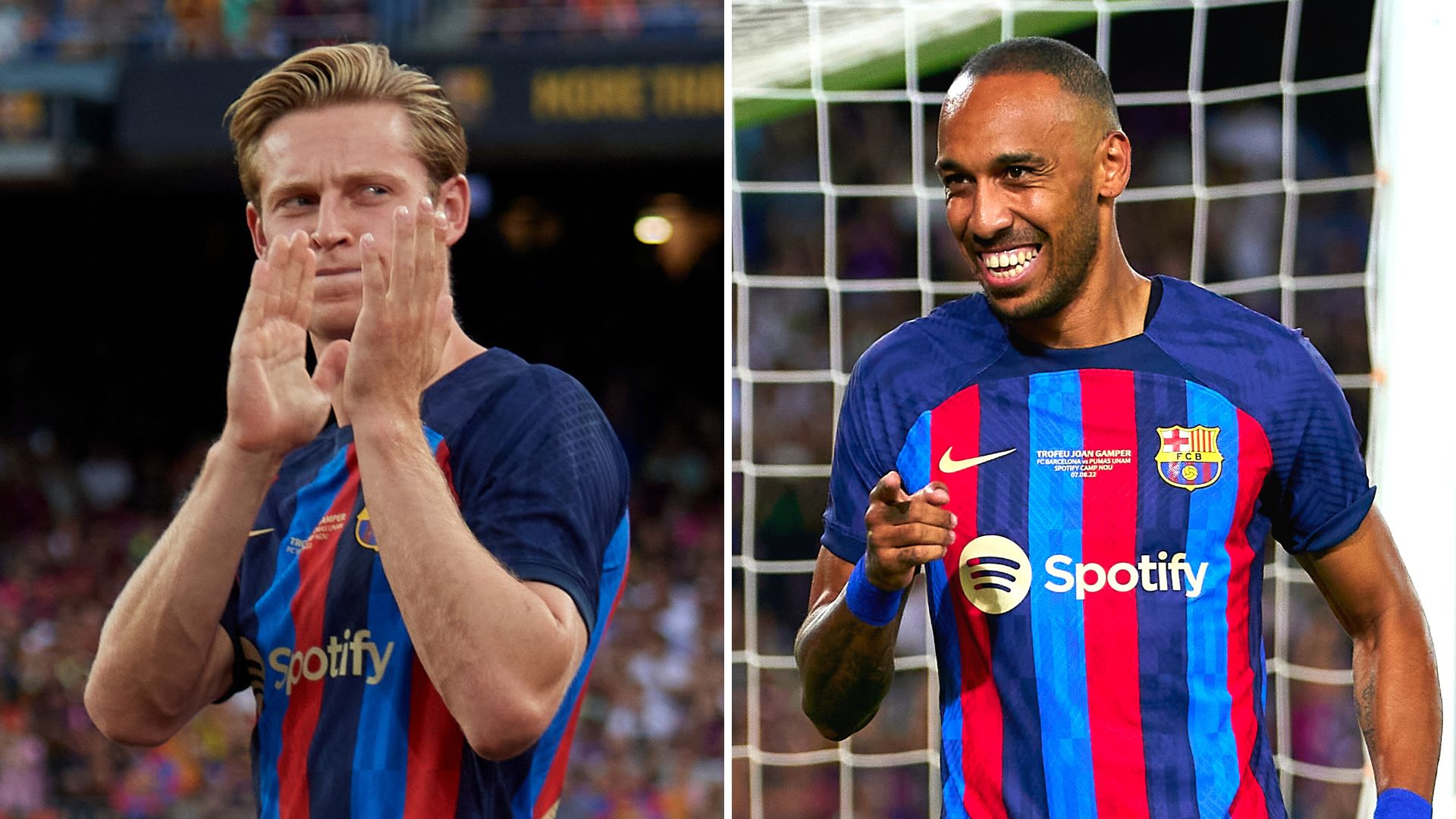 In Lukaku's last campaign at Inter he scored 24 Serie A goals on the way to winning the title.

While he slumped to just eight Prem goals last term, Inter missed out on defending their crown to rivals AC Milan.

On what went wrong for him at Stamford Bridge, Lukaku told DAZN: "So many things. I think before, when I left, I wanted to take revenge at Chelsea because when I was young it was my team for 11 years.

"I had the opportunity to go back there and thought I would be a hero, but that wasn’t the case.

"In March, when I heard there was an opportunity to come back here, slowly I didn’t say anything, but toward the end of the season we did a very good job with the club and I was able to come back here.

"I make reflections only at the end of the season, so after the last game I put myself to think what my situation was.

"I saw that as a player with Inter I did well, the season at Chelsea for me was difficult. I had no doubts, that’s why I made the decision to come back here."

It was what I imagined, Inter and Anderlecht and Everton gave me the opportunity to become the player I am

Lukaku then added: "It was destiny to play for Inter, like for Anderlecht and Chelsea.

"It was what I imagined, Inter and Anderlecht and Everton gave me the opportunity to become the player I am.

"The love of the people and the fans, for me and for my family, I thank them and I still apologise for how I left, but I have to speak on the pitch."

On the need to get back to his best, he concluded: "The pressure is there in training.

"There is always someone always provoking in training, this is the biggest pressure, the rest doesn’t matter.

"I am focused on the pitch, I don’t read newspapers, I work hard and in the end Inter has to win, the rest doesn’t matter."

Lukaku is likely to make his second Inter debut on Saturday when they travel to Lecce in their Serie A curtain raiser.