Over two spells with the Blues from 2004-12, Drogba became the first African player to score more than 100 goals in the Premier League – 105 to be exact. 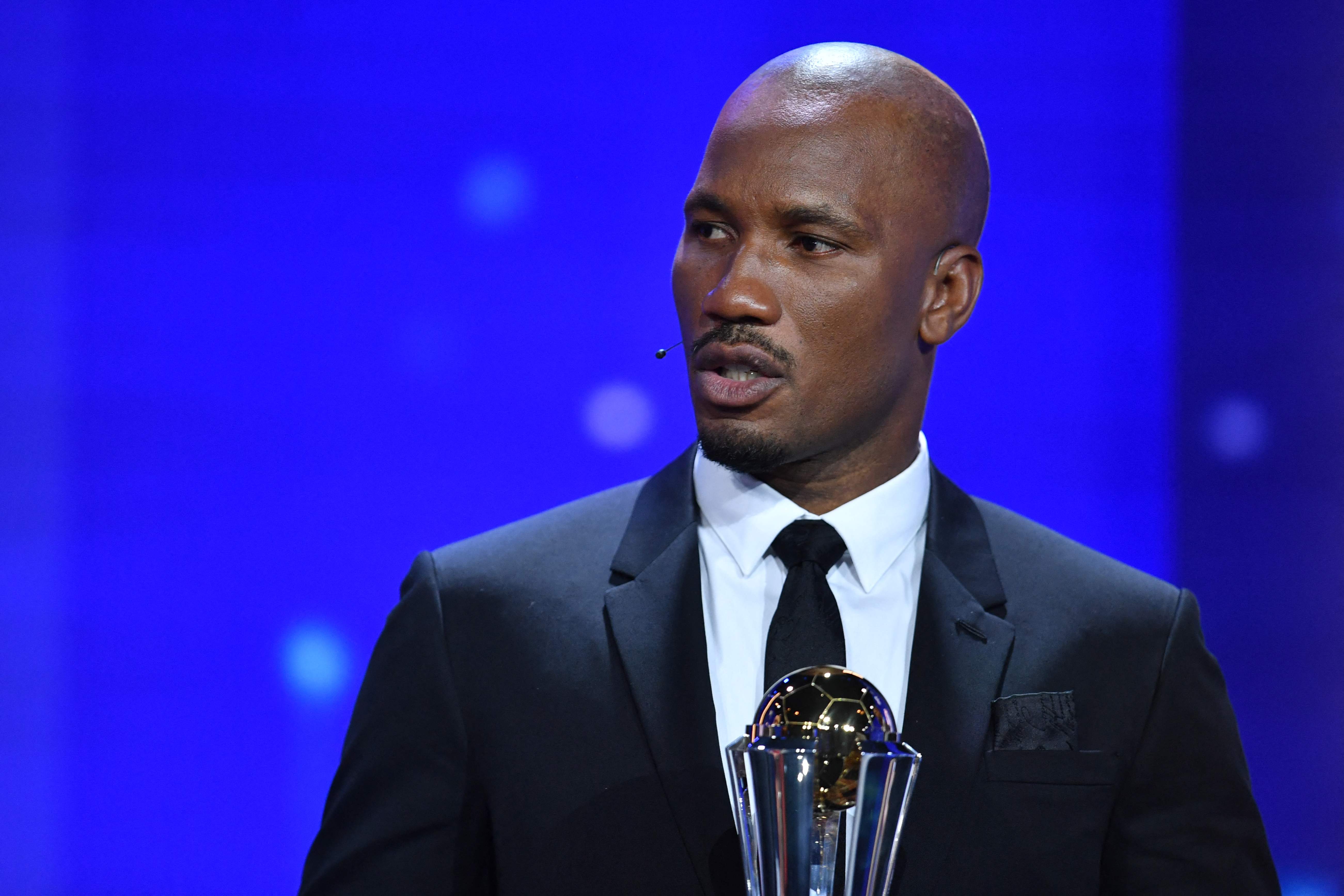 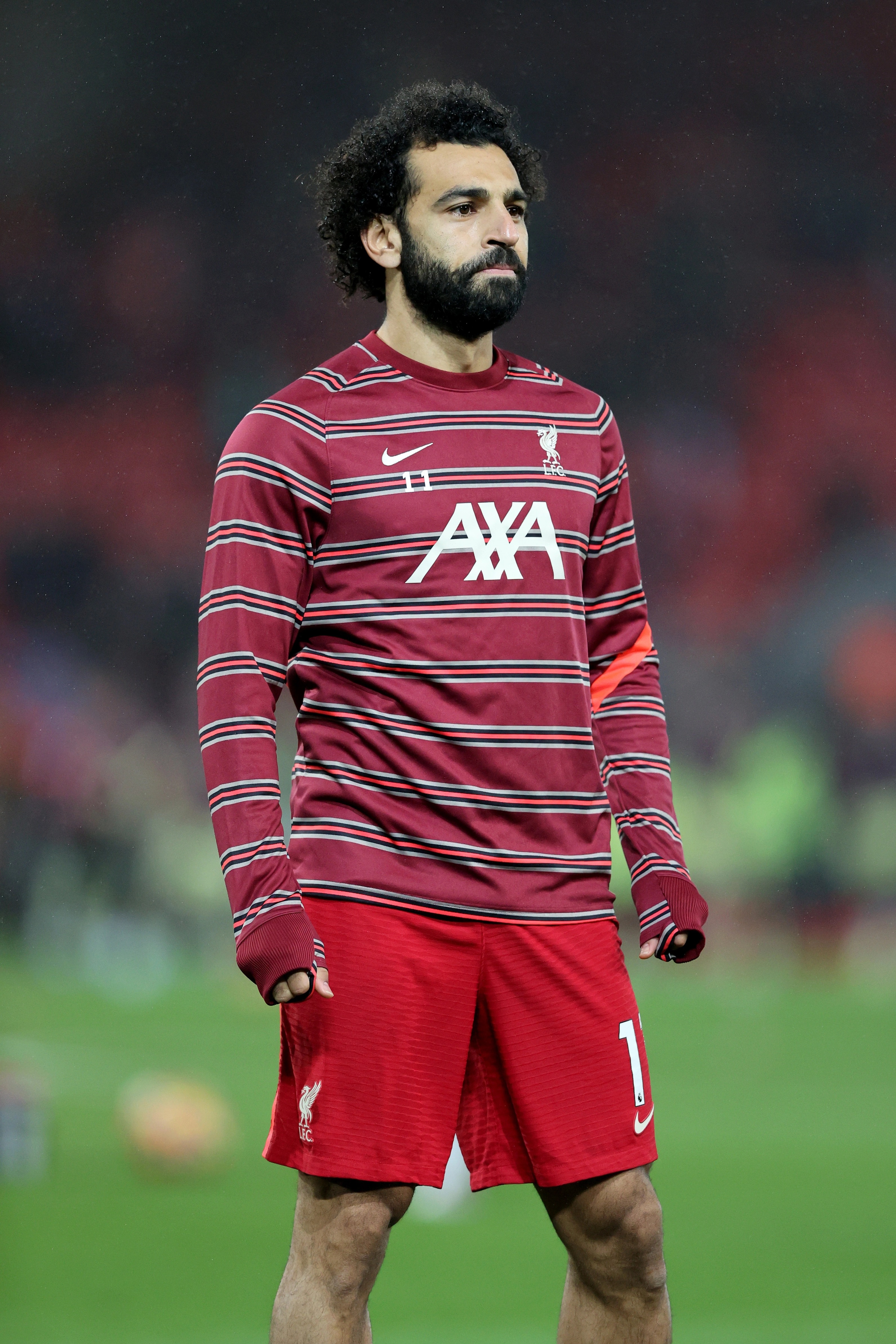 The retired striker, now 43, managed to hold on to that record for just under a decade until former Blues team-mate Salah came along.

Salah could hardly get a look in at Stamford Bridge when Drogba was in his prime.

But fast forward nine years, the Egyptian's been reborn at Liverpool.

And he usurped Drogba's record as the Prem's highest-scoring African player when he scored a hat-trick against Manchester United earlier this season, bringing his tally to 108.

However, Drogba's still got the most Prem assists from an African player (54) and is the only star to score in four FA Cup finals.

He also holds the record for being the African player with the most Champions League goals (44) and appearances (96).

And Drogba revealed he'll be reduced to tears if Salah steals those records off of him too.

When asked about Salah and his record-stealing exploits, Drogba quipped to Mehwar TV: “If he continues he’s going to destroy all my records. I want to cry."

Although Salah only managed to score twice in 13 times when they played together at Chelsea, Drogba claims he always knew that the winger would shine one day.

He added: "What I’ve seen during training, and all his team-mates will tell you, the quality was there. He just needed time on the pitch to show his talent and his quality.

"He was sad not to contribute, but he was always good. When you have this kind of intelligence it’s just a matter of time before you blow up."

During Liverpool's 5-0 thumping of Manchester United which contributed to the Red Devils sacking Ole Gunnar Solskjaer, Salah broke a number of other records.

He also became the first player to score a hat-trick against United since Brazil legend Ronaldo in 2002-03 in the Champions League.

And in the process, he became the first Reds player to score in ten consecutive matches for the club.

But Drogba's in danger of dropping to third on the list of Africans to score the most Prem goals as Salah's Reds team-mate Sadio Mane is currently hot on his heels with 102.

Daniel Dubois delighted Tyson Fury compared him to Ivan Drago.. even if he doesn't know who fictional Rocky character is