Home » Sport » 'I was a caged lion.. I can be a monster' – Alexis Sanchez takes dig at Conte after cup-winning goal for Inter Milan

FORMER Manchester United and Arsenal star Alexis Sanchez has hit out at Antonio Conte for not playing him for Inter Milan.

The 33-year-old scored the winner in extra-time to help his side beat Juventus 2-1 and win the Italian Super Cup on Wednesday. 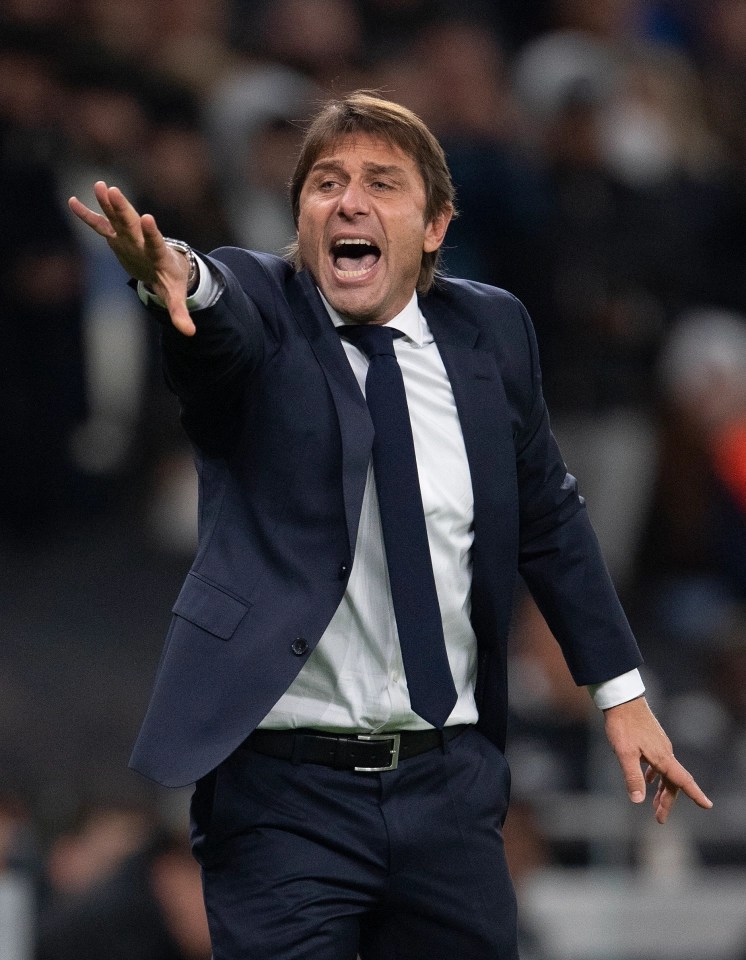 Sanchez celebrated by ripping off his shirt showing his toned physique as his team-mates swarmed the striker.

Conte left Inter in the summer despite leading them to the Serie A title last season.

He is now managing Tottenham after the Londoners sacked Nuno Espirito Santo.

And Sanchez says he was like a 'caged lion' under Conte, adding that he is a 'monster' when allowed to play.

As reported by Marca, the Chilean said: "Things have never gone bad for me, they just haven't let me play.

"I was a lion in a cage, if they let me play I become a monster.

"Conte told me that nobody was like me and that I had to make a difference, but he only put me on in the last 15 minutes."

Sanchez appeared 38 times in all competitions last season under Conte – but most were off the bench late on in the games.

Inter sealed their first victory in the competition for 11 years against the team which has won the trophy more times than anyone else.

The home crowd exploded with joy when Sanchez prodded home from close range in the 120th minute, just when it looked like the winner would be determined on penalties.

The former Arsenal star and United flop whacked the ball behind the net and blew the roof off the San Siro.

This marked the Italian champions' sixth Super Cup triumph and their first since 2010.