Home » Sport » 'If you don’t want advice, sort things out yourself' – Cristiano Ronaldo slams Man Utd kids for not accepting his help

CRISTIANO RONALDO HAS told Manchester United’s young stars ‘if you don’t want my advice, sort things out yourself’.

The 36-year-old superstar has grown frustrated with United’s performances since he returned to the club. 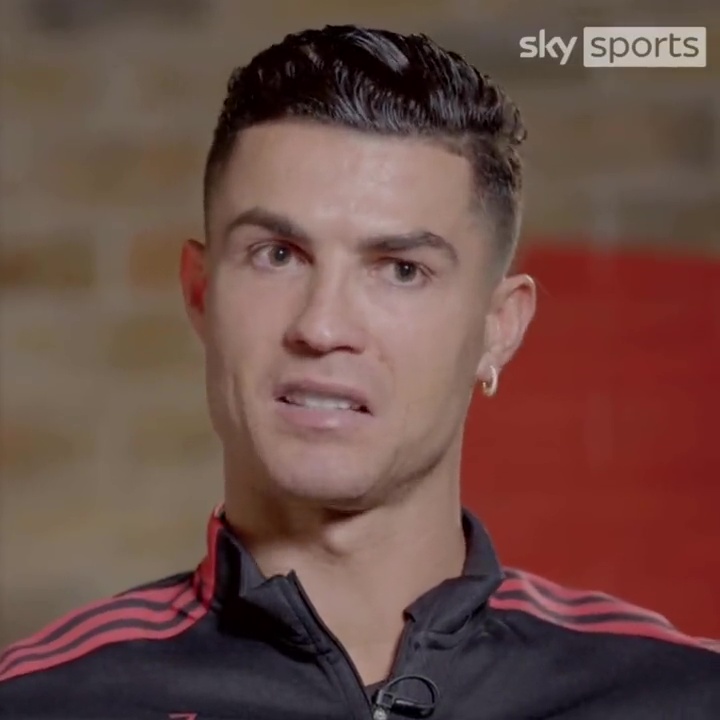 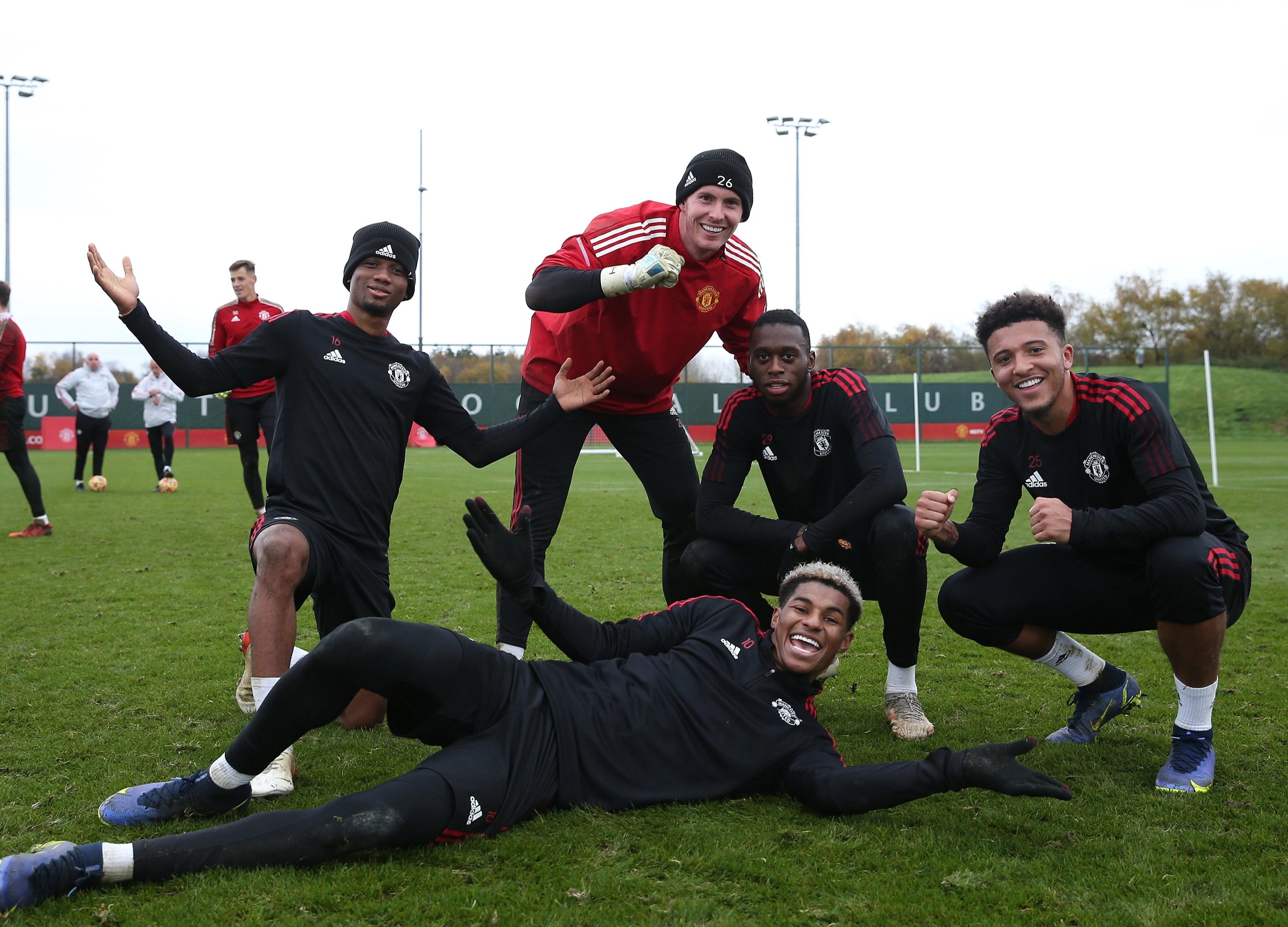 And he clearly believes a lot of the players can’t handle being told by him what they are doing wrong.

Ronaldo said: "The mature players, the older players, they can always help the young players.

"But I can give an example. If I give you advice, even if you are younger than me, if you don't implant that during your daily life, it will be difficult.

"I can speak all day with that person, but if it's not coming from inside of you, it's impossible.

"But I put that as 'Cristiano, you have to improve – they know more than you, they are more experienced than you, they passed through many bad moments'.

Ronaldo continued: "But other people, they don't accept that, if you criticise them.

"I don't say this in relation to our players, but in general. I have kids, I know.

"Sometimes when you're a little bit harder, they do the opposite, so you have to find the right balance to speak with them.

"But, in my opinion, the main point is that it should come from inside of you.

"You should be proud of yourself and look in the mirror and say 'Listen, I give everything'.

"I think all of us should do that, because it's a new year, we change the page, we have many things to win and we have to believe in that. If not, it will be a nightmare.

“The individual is the most important thing.

"We are here to help and if they need my help, and my support and my advice, I will be the No1 to help.

"But if you don't want my help, do your job, look for yourself, and do your best to help the team." 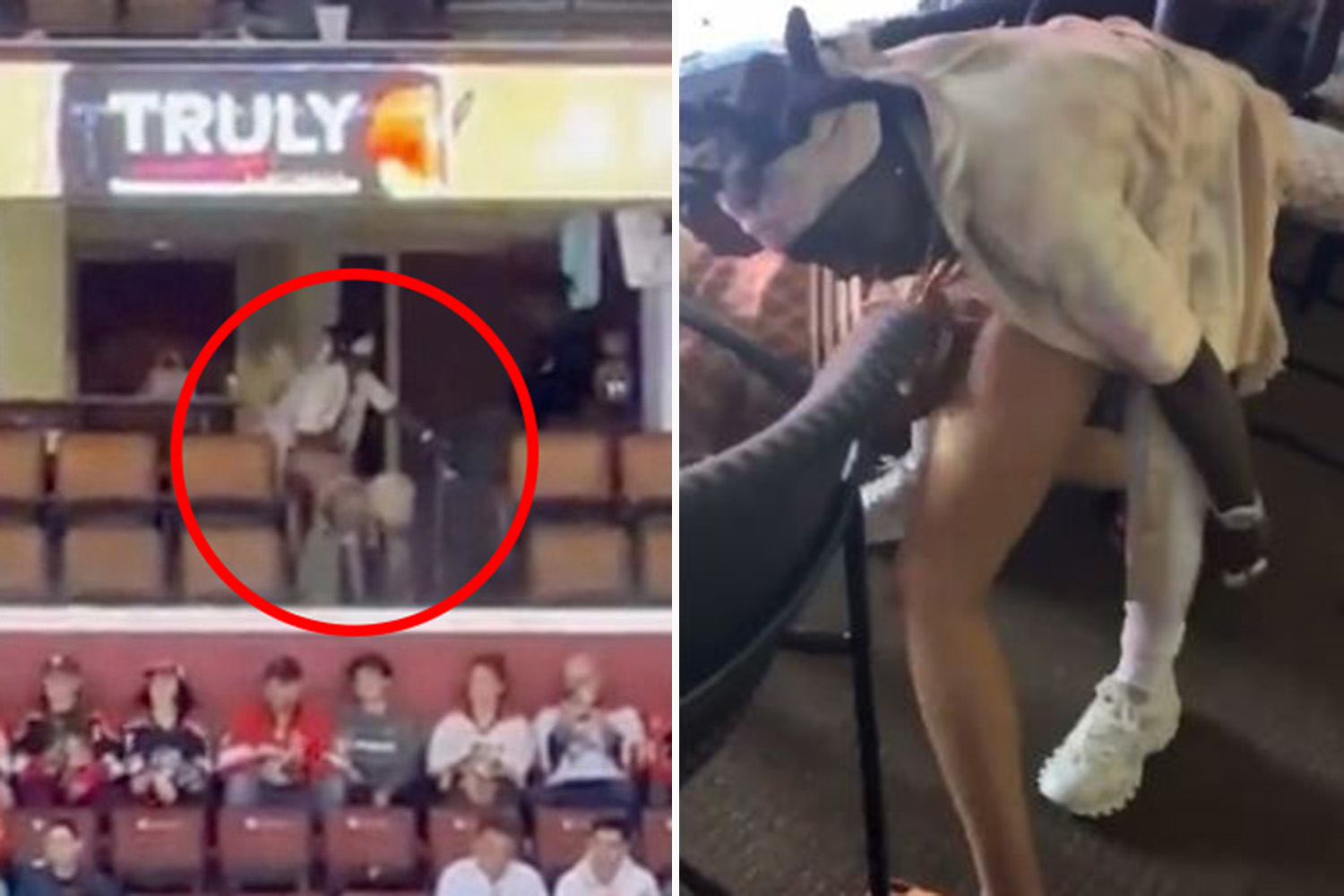 Fans catch rapper 'having sex' in stands.. but he says they were just twerking 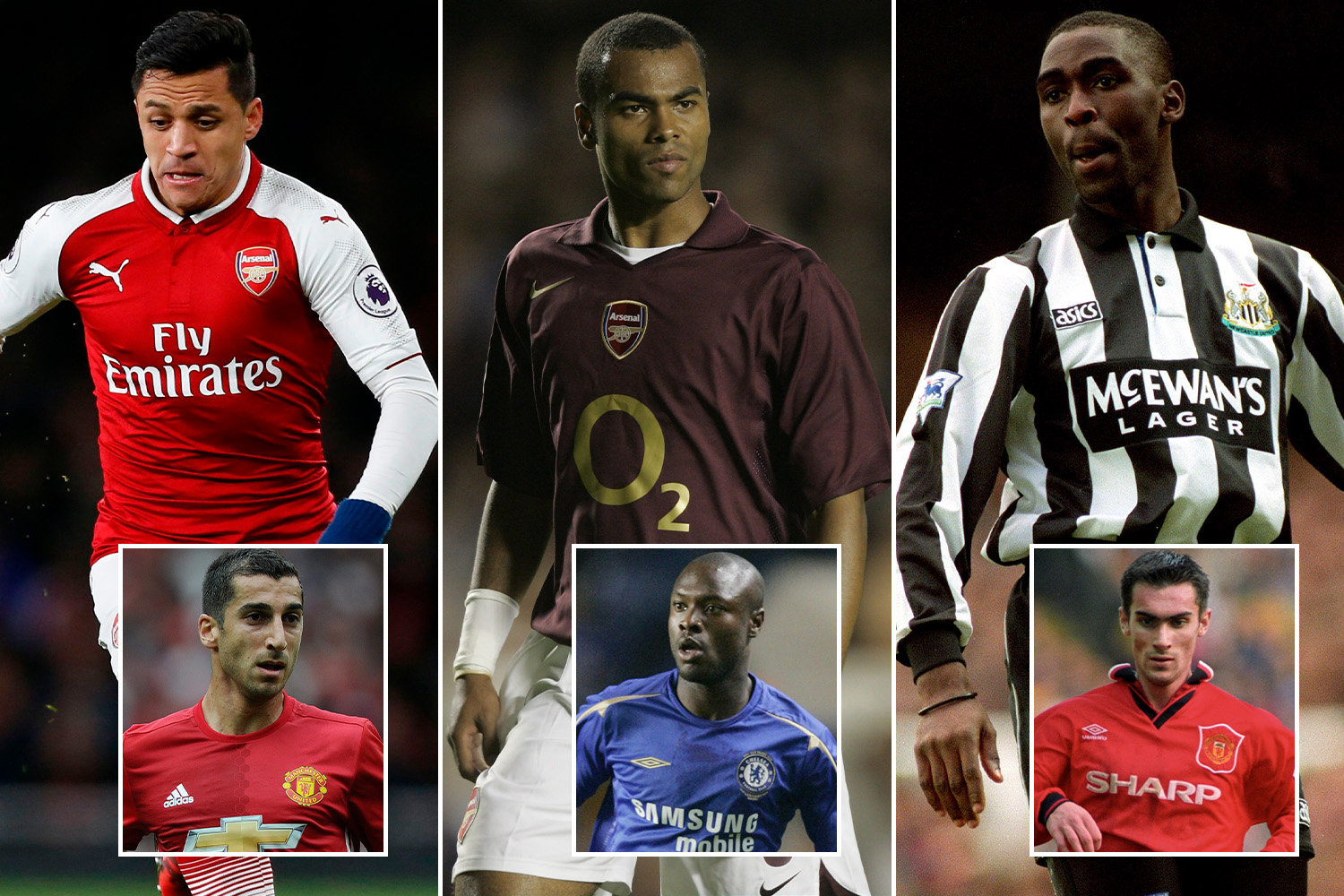 Yankees may have to get creative under luxury tax crunch: Sherman