IT'S a good job Gareth Southgate adores Kieran Trippier (£3.8m) because at this rate the Newcastle man will be the only English right-back available for selection at the World Cup.

There's been so much talk about the depth of talent available to the Three Lions on the right side of defence in recent years but that boasting is set to be thoroughly put to the test with Kyle Walker (£3.8m), Trent Alexander-Arnold (£5.9m) and Reece James (£5.6m) having all picked up injuries within the space of a few days.

Naturally this will have caused the England manager much stress but spare a thought too for the sizeable chunk of Dream Team gaffers whose plans have been booted high into the air.

Let's run through the three crocked defenders one by one and analyse the full extent of the situation. 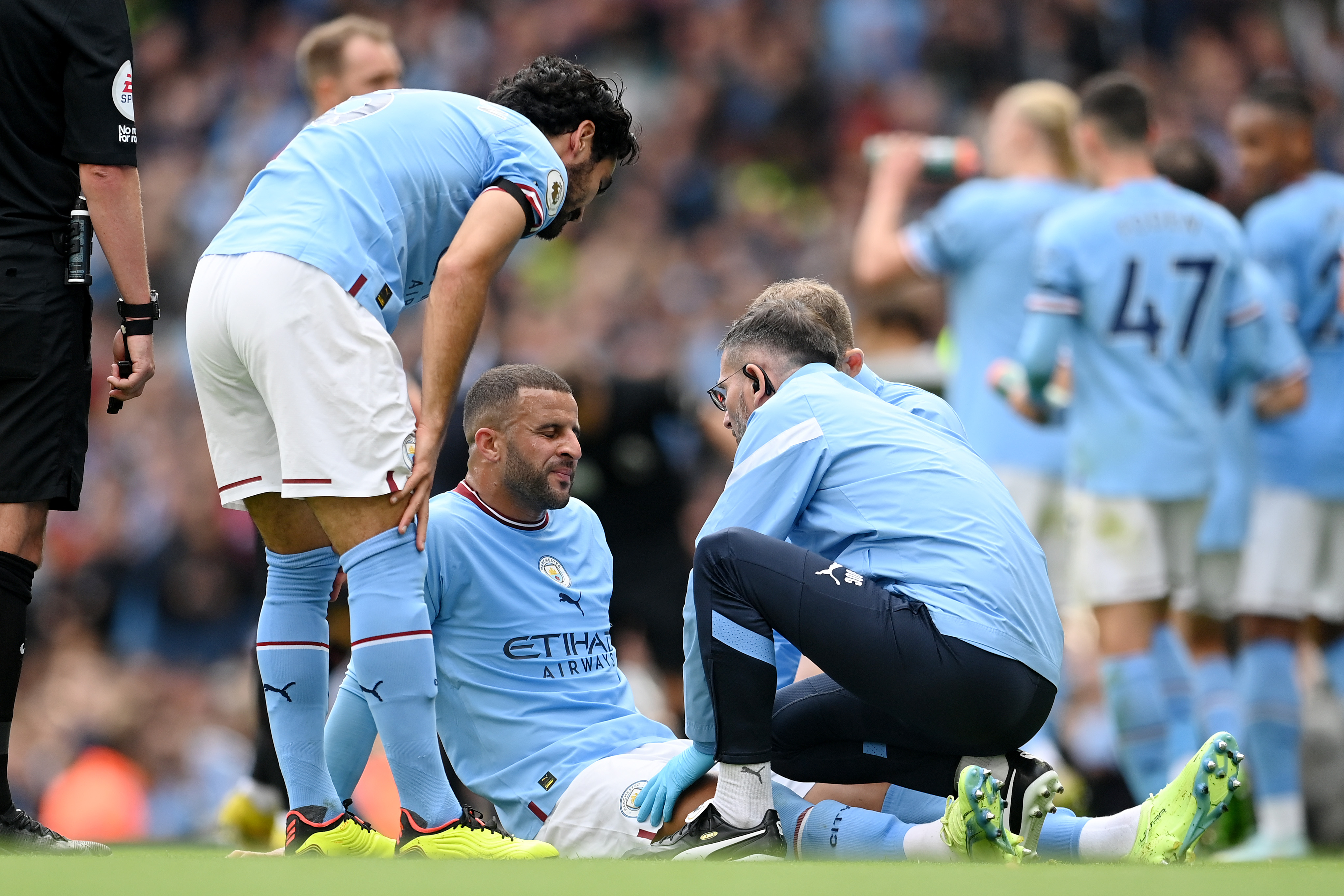 Firstly, Walker has undergone surgery on his groin and is said to be a doubt for Qatar, meaning a return in mid-November at the absolute earliest.

We hate to say it but it's possible the rapid 32-year-old's injury may actually be a blessing in disguise for his Dream Team backers.

Manchester City's No2 mustered just ten points in seven outings before he was sidelined and that's significant considering four of his team-mates are among the top 15 defenders right now.

There's plenty of points to be had with Etihad residents but Walker wasn't the man to to provide them.

Manuel Akanji (£3.9m) and Sergio Gomez (£4m) are in a similar price bracket and they're ticking over nicely, despite the latter's red card in Copenhagen on Tuesday night.

Alternatively, the aforementioned Trippier costs exactly the same as Walker (£3.8m) and he's amassed four and half times as many points (45) at this stage. 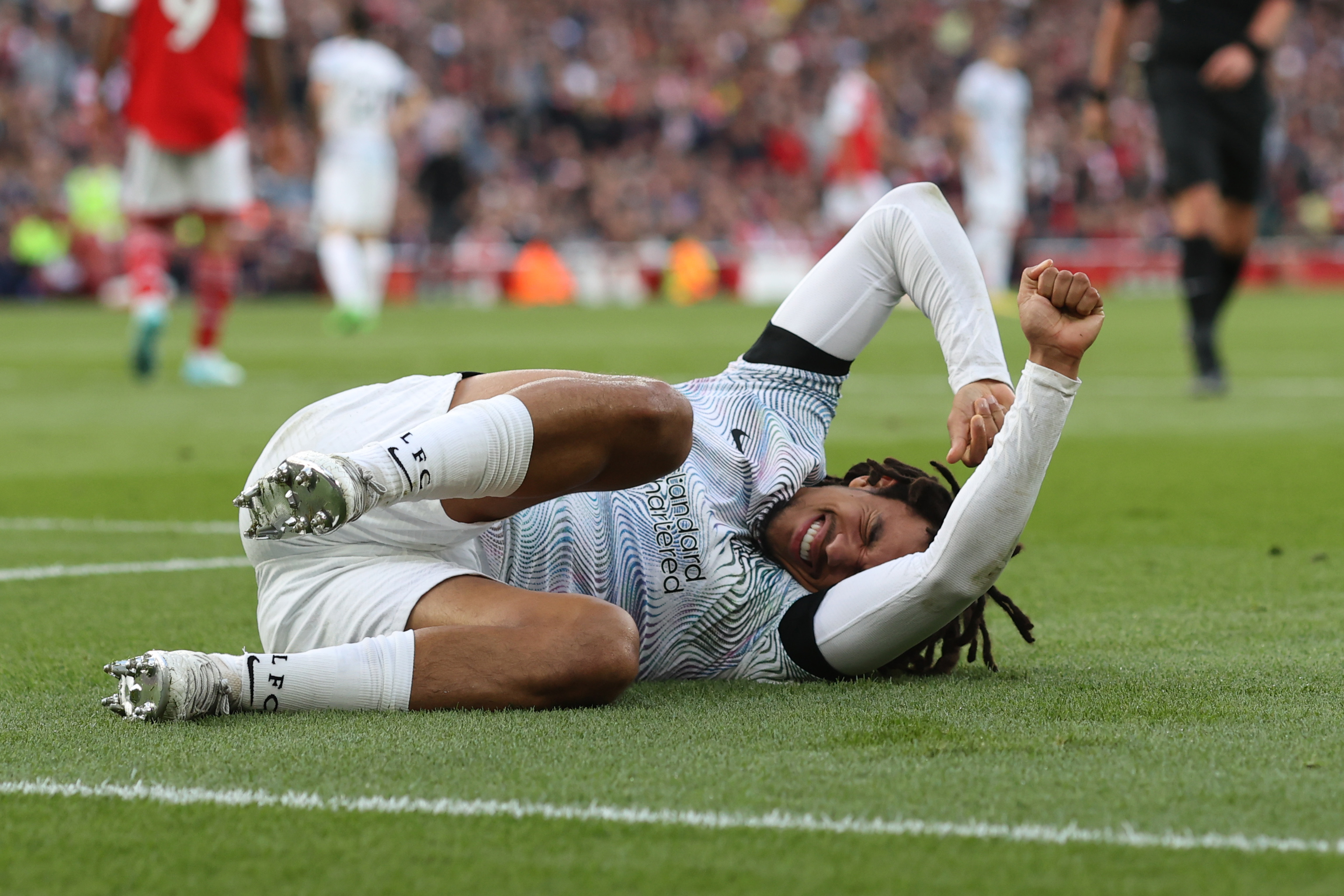 Thankfully, Alexander-Arnold's ankle injury isn't as bad as first feared with Jurgen Klopp commenting on the defender's recovery time: "Shorter than a month. Two weeks I heard but we have to see if that’s right. Because I thought it is longer when I saw him after the game."

Again, there may be some Dream Team gaffers who will be relieved to transfer Liverpool's No66 out of their XI.

Alexander-Arnold (26.5% ownership) has produced two special performances this season, against Bournemouth and Rangers, and the 32 points his earned in those fixtures are propping up his overall total.

But it has to be acknowledged that in his other nine fixtures he's evened out at zero, with some 7+ ratings countered by minus points for goals conceded.

For just another £0.1m investment you could recruit Thiago Silva (£6m) or Ruben Dias (£6m), the second and third best defenders Dream Team has to offer presently.

On the bright side, Alexander-Arnold should regain fitness well before the World Cup gets underway – not that Southgate will select him of course. 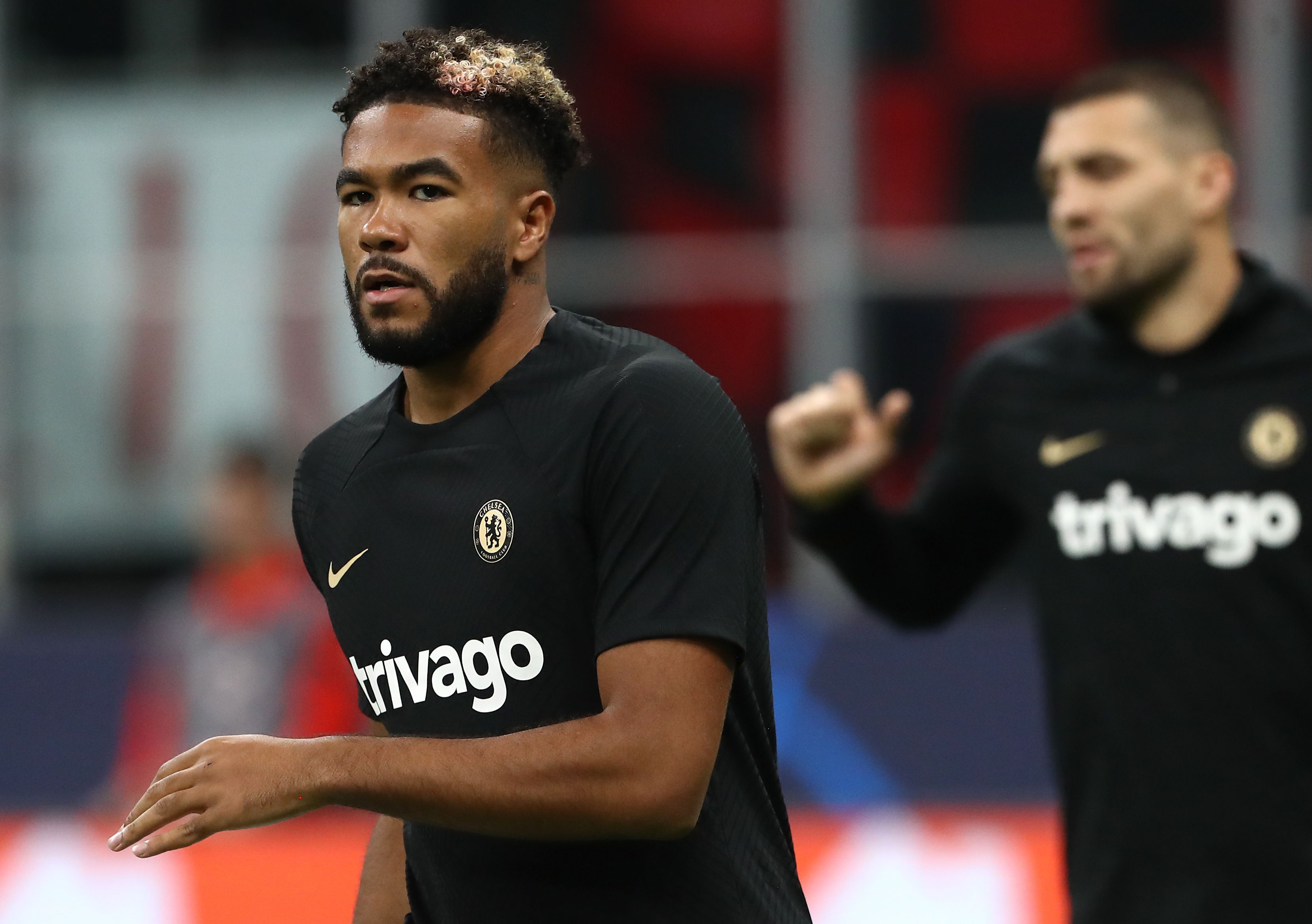 Most recently, James limped off during Chelsea's 2-0 win over Milan at San Siro on Tuesday night, favouring his knee.

The 22-year-old initially tried to play on after an awkward collision with Theo Hernandez but he was substituted minutes later and left the pitch shaking his head.

Frustratingly, we'll have to wait a bit longer to find out the full extent of the problem with Graham Potter saying he would know more in "24, 48 hours" while James himself posted on social media: "Fingers crossed it’s not a bad one."

After four consecutive blanks in fixtures from Game Weeks 5 to 8, the Blues' rampaging wing-back has sprung to life in recent outings, banking 30 points in his last three appearances.

This fruitful spell has catapulted him up to fourth in the Dream Team defensive rankings – he's also the eighth-most popular asset in his position.

Chelsea have won four games in a row and they suddenly feel like a team that should be heartily backed in Dream Team so James having to endure a stint on the sidelines would be immensely frustrating as he's a top-tier option when fit and firing.

In short, don't delay in replacing Walker and Alexander-Arnold (if you haven't already) but keep your eyes peeled for further updates on James – he's one to retain if his injury proves to be nothing serious.

Most read in Dream Team

Man Utd could land Champions League group of death against PSG, Inter Milan and Rennes when draw is made