Home » Sport » Iker Casillas' Twitter 'joke' about coming out as gay is abhorrent – he must prove he's been hacked, says campaigner | The Sun

Footballer Iker Casillas must prove he was hacked after a 'joke' tweet from his account claimed that he was gay, a campaigner has said.

Amal Fashanu, the niece of the late Justin Fashanu, slammed the World Cup-winning former goalkeeper who appeared to come out after tweeting yesterday: "I hope you respect me: I'm gay." 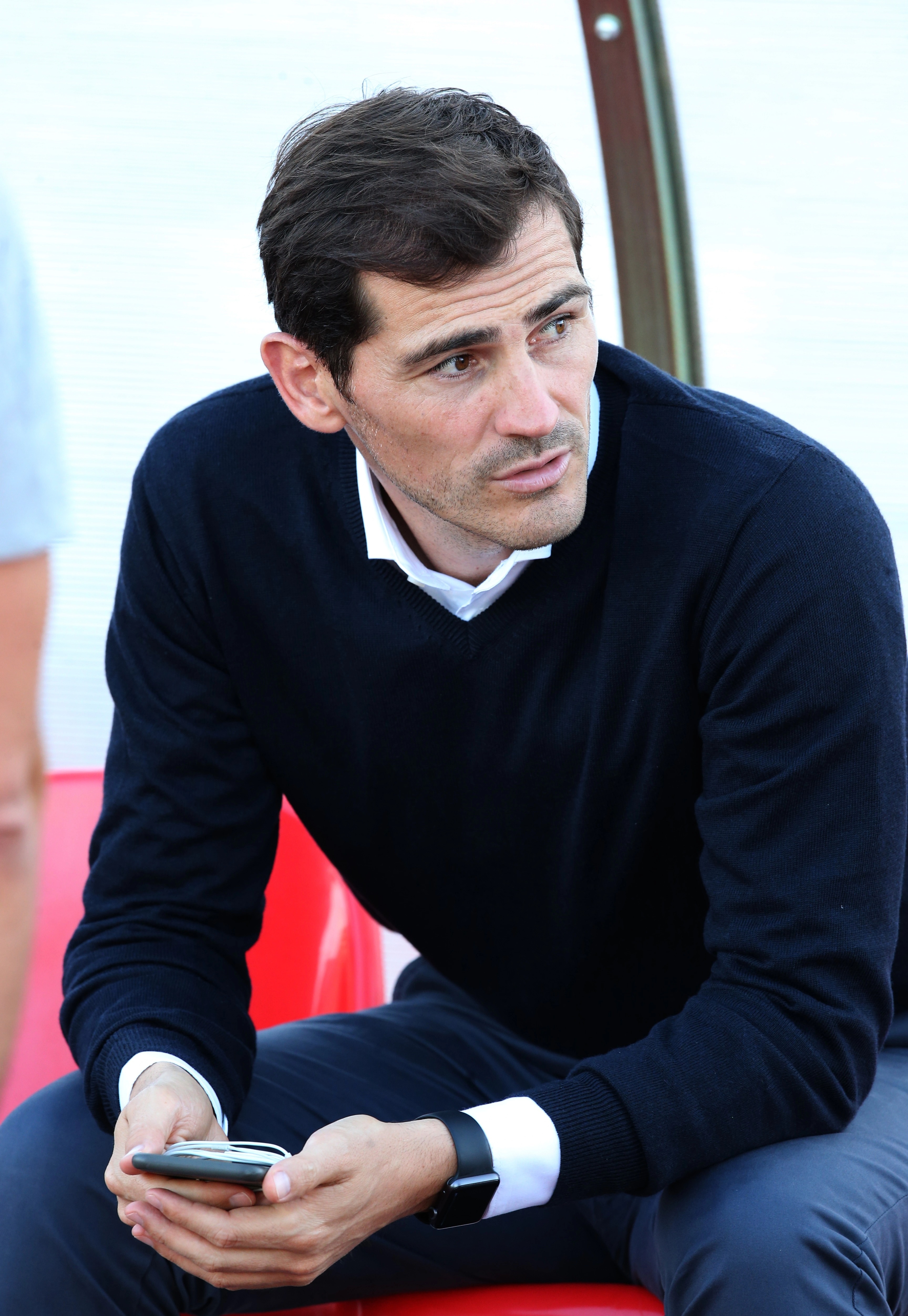 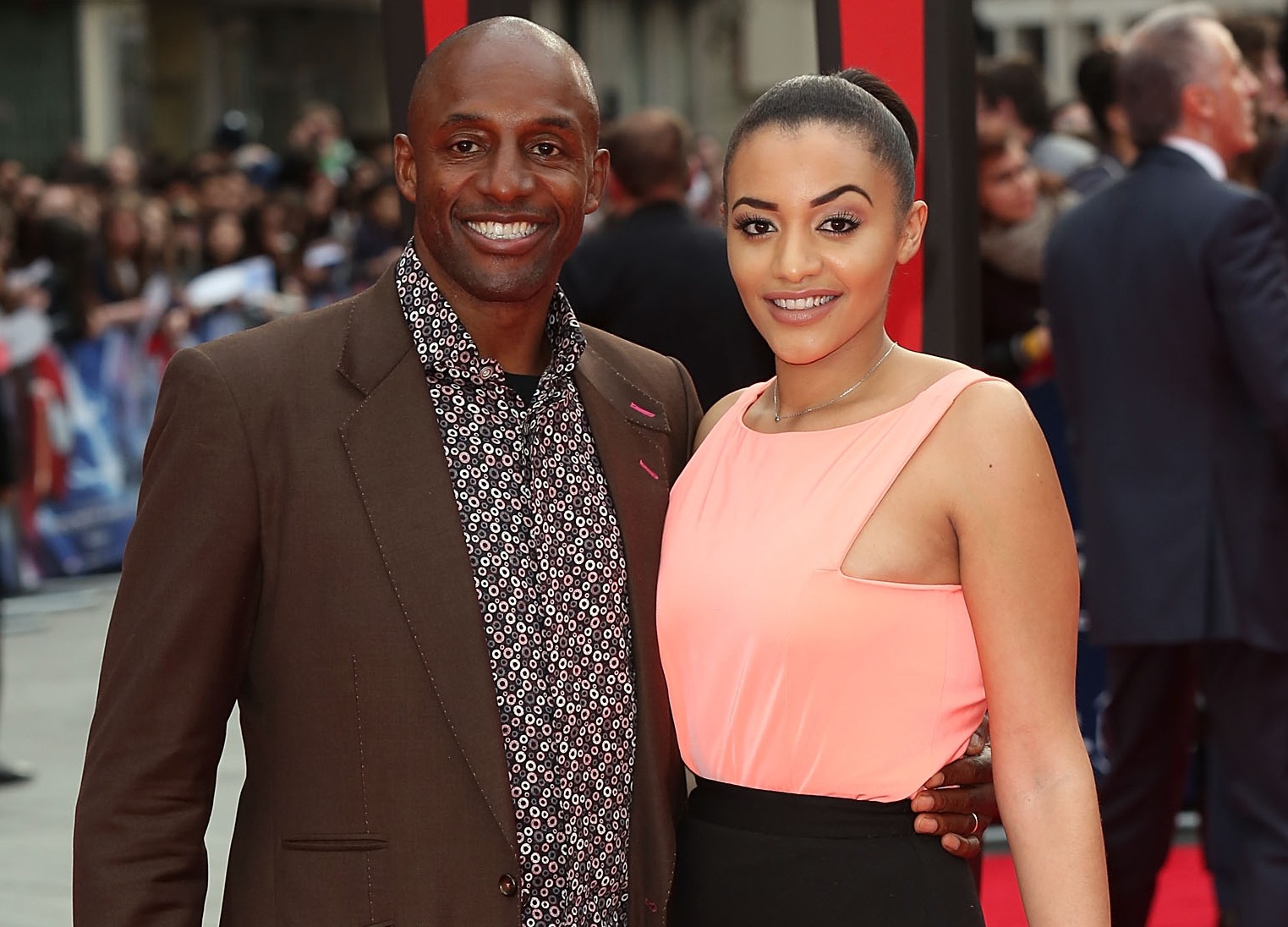 Initially many believed the tweet to be sincere with people showing support on social media for the Real-Madrid legend.

The tweet also prompted a response from his former teammate Carles Puyol, who appeared to joke, "It's time to tell our story."

But the post was suddenly deleted after receiving 250,000 likes.

The 41-year-old later claimed his account had been hacked and apologised for the comment after it sparked a fierce backlash among the LGBTQ+ community. 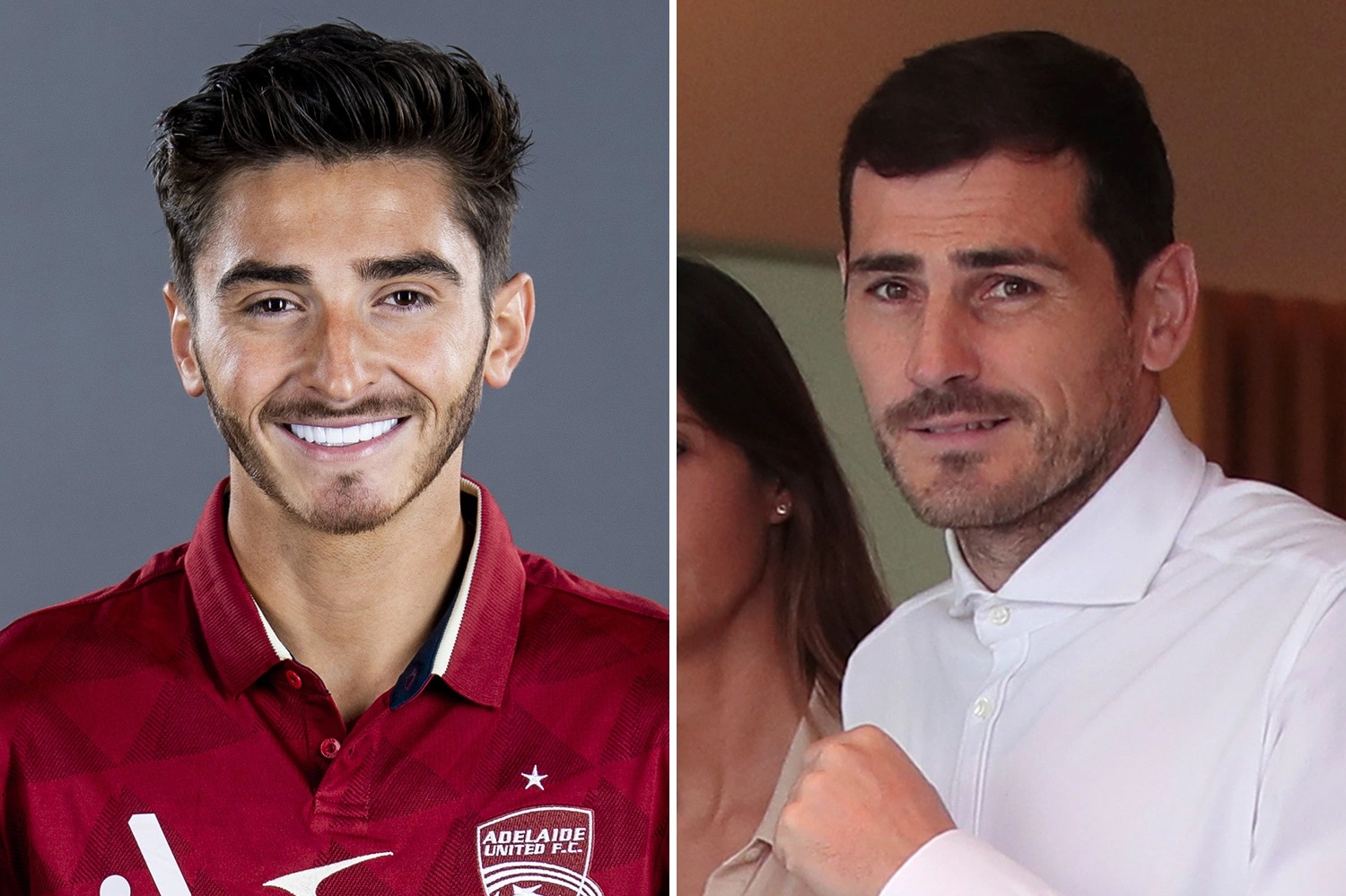 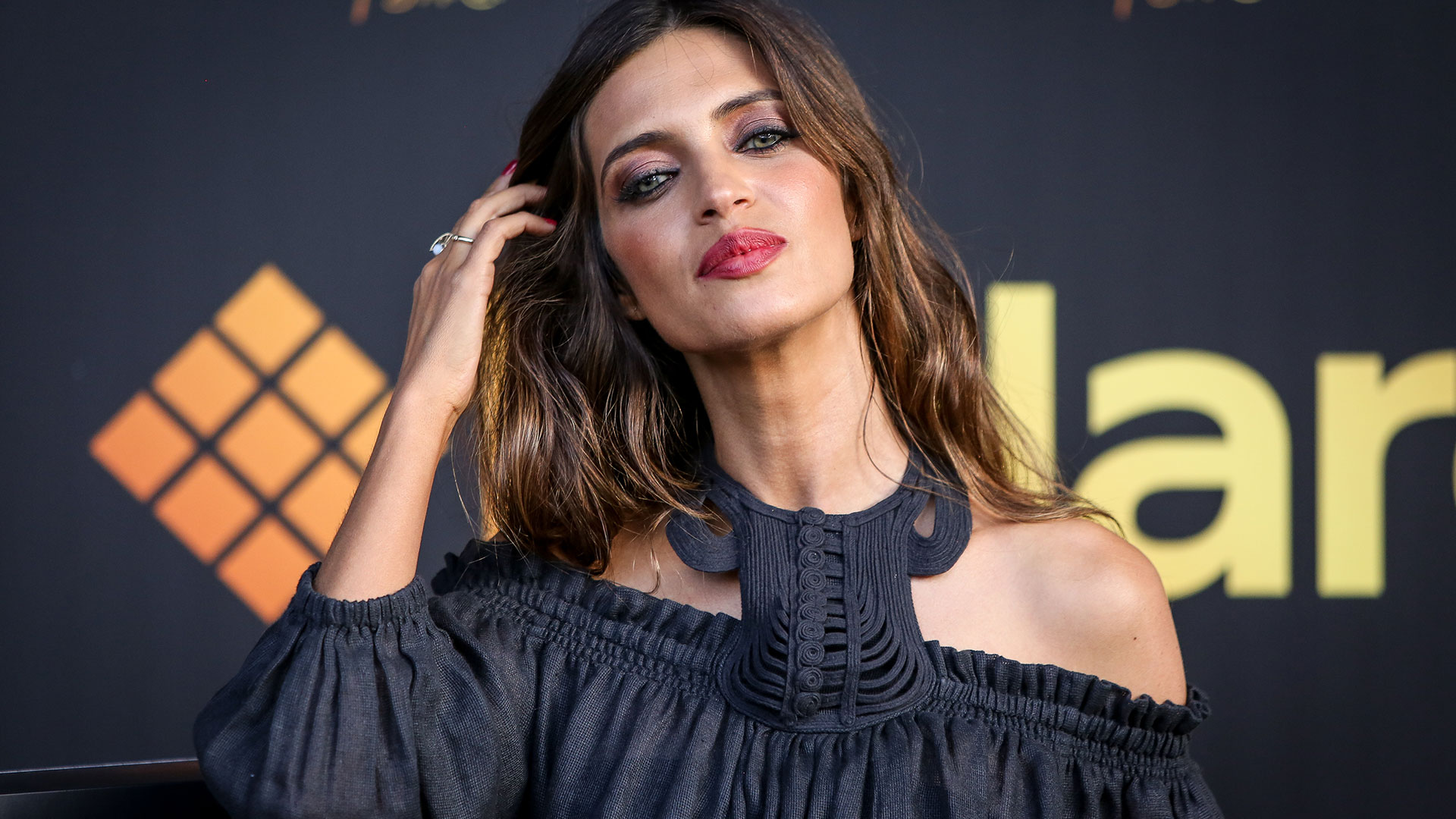 He tweeted: "Hacked account. Luckily everything in order. Apologies to all my followers. And of course, more apologies to the LGBT community."

Puyol also deleted his tweet and apologised for his "clumsy joke".

He said: "I have made a mistake. Sorry for a clumsy joke with no bad intentions and totally out of place.

"I understand that it may have hurt sensitivities. All my respect and support for the LGTBIQA+ community."

Despite hacking claims, the Spanish newspaper AS reported that posts from the pair could have been a poor joke after Casillas was linked to several different women in the press following his marriage breakdown.

Amal Fashanu, the niece of late football star Justin Fashanu and the daughter of his brother John, has now urged the Spanish footballer to prove his account was hacked.

The campaigner, who set up a foundation in her uncle's name to tackle discrimination in football, said she was 'hugely disappointed' by the actions of the two players.

Justin Fashanu, who played for Norwich City and Notts County among many other big-name clubs, became the first professional footballer to be openly gay.

Justin killed himself aged 37 in 1998, eight years after revealing his sexuality to the world in 1990.

Amal told the Sun: "It’s obviously unclear at this stage what’s happened, and whether Casillas was a victim of a hack or whether this is some kind of weird practical joke.

"If it’s the latter, then it would be hugely disappointing because this issue really isn’t something to joke about for the sake of trying to attract some tweets and attention.

"If Casillas has been hacked, then it’s important the person who did it is found as this would be abhorrent because sexuality is nobody else’s business apart from the individual involved.

"We still see a lot of homophobic abuse online and it has to end.

"As a foundation, we would urge the player to show evidence of the hack."

She added: “What dismayed me most however was the reaction of his former teammate, Carlos Puyol, who sought to make a weird kind of joke about the whole thing straight away.

"It’s right he said sorry but this really exposes the lack of awareness and understanding which still exists in too many corners of the game. 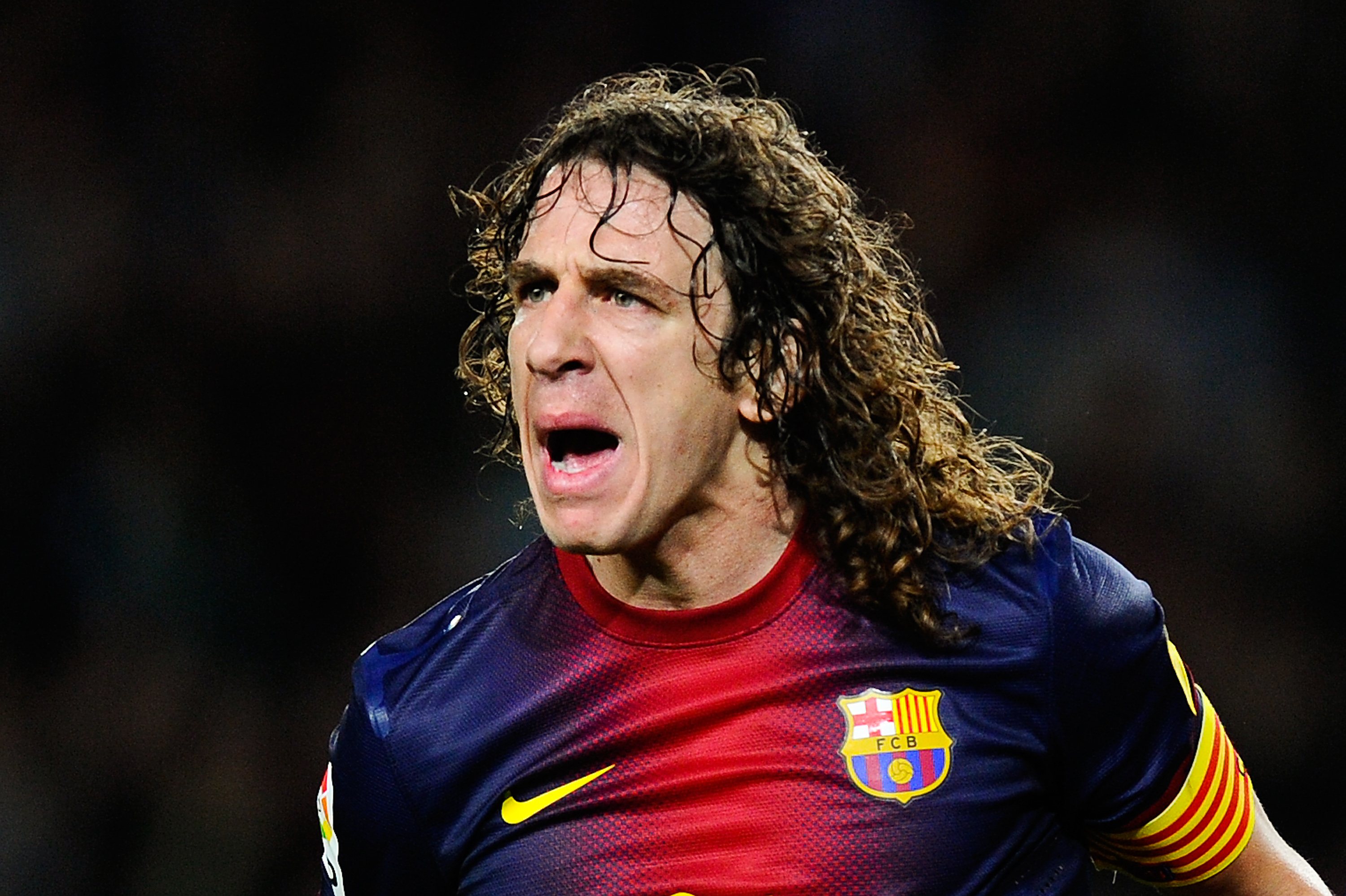 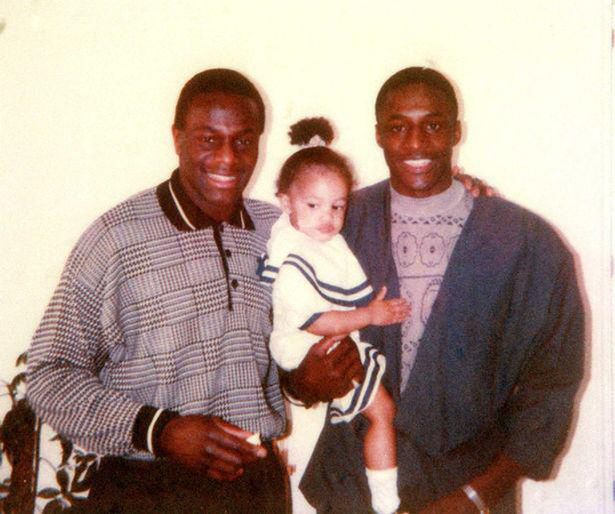 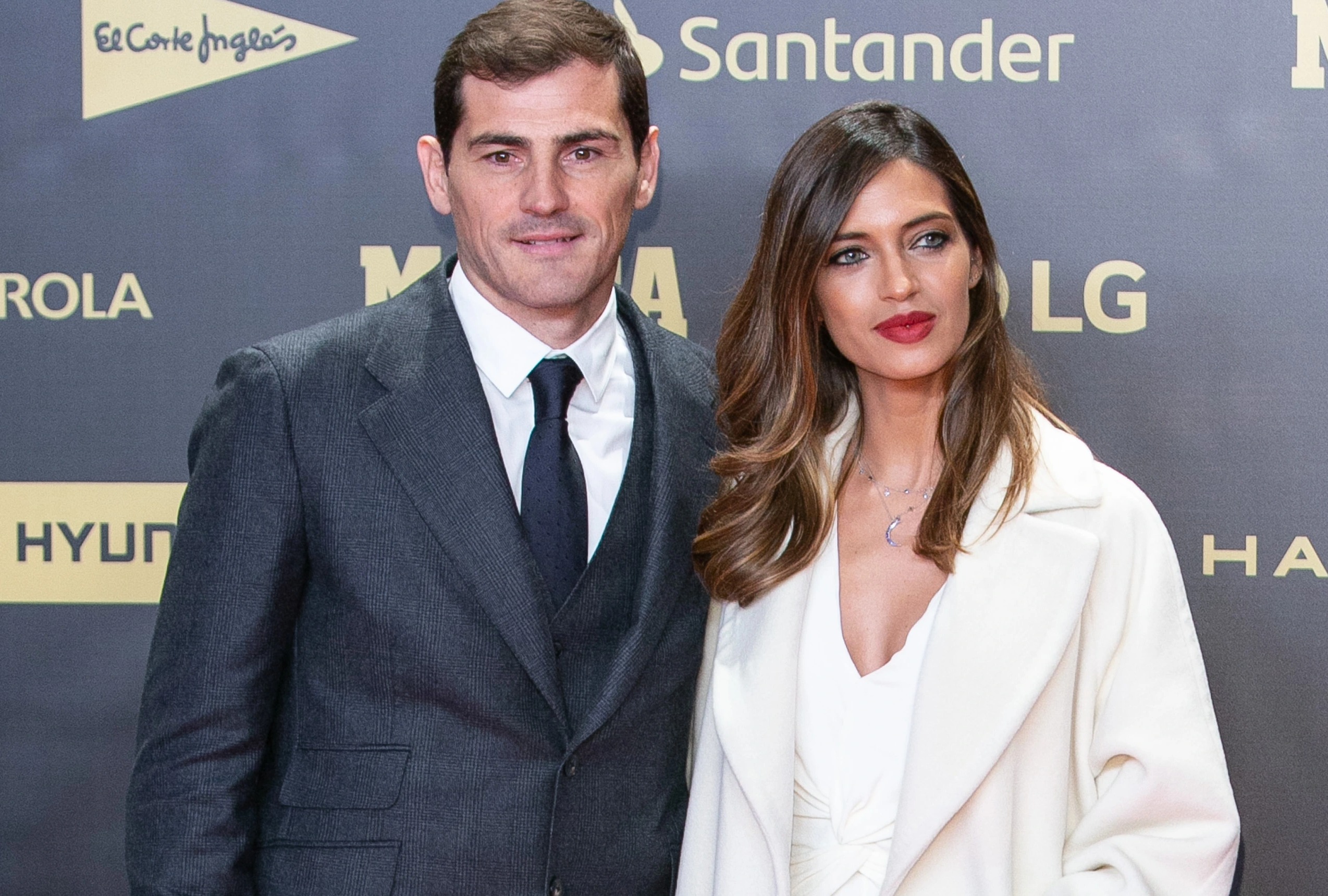 "If any good can come out of this saga, it will be that the authorities, especially the FA and the Premier League, will be reminded how much more still needs to be done to support players who are brave enough to make that step and talk about their sexuality publicly.

"We still have a long way to go because in 2022 no-one in football – at any level – should feel unable to live freely as the person they wish to be."

Since Justin Fashanu only a handful of other brave players have revealed their sexuality to the public.

In May this year, Blackpool forward Jack Daniels became the first UK footballer to do so since Fashanu and was supported by stars such as Jack Grealish and Jurgen Klopp.

Daniels told Sky Sports he felt it was the right time to tell his story at the end of a season where he scored more than 30 goals and made his professional debut in the Championship.

Other players include Australian star Josh Cavello who came out in October last year and was the only active player at the time and Scottish footballer, Zander Murray.

In March 2021, Casillas split from his sports journalist wife Sara Carbonero after 12 years together.

Casillas and his former wife famously kissed on air during a post-match interview after Spain won the World Cup and have helped each other through serious health scares during their five-year marriage.

Former Spanish international Casillas, who had to quit football after a heart attack, said in an emotional Instagram post at the time: "Both Sara and I feel enormously proud of the family we are and of having shared a love that has filled us with happiness during all our years together.

"Today our love as a couple takes different but not distant paths since we’ll continue together in the marvellous task of continuing to be devoted parents as we have been up until now.

"This is a well-considered decision which we have taken through mutual agreement."

The 41-year-old, father to Martin, nine, and Lucas, six, with Sara, added: "The respect, affection and friendship will remain forever.

"Our priority is, through affection and compromise, to share the wellbeing and education of our children and protect them so they grow in a stable and healthy environment.

"With these words we ask you please to respect our privacy in this moment of change.

"These will be the only public words we issue for the time being and in the future.

"Many thanks for your understanding."

Casillas came through the academy at Real Madrid and spent 25 years with the club, making 725 first-team appearances.

He won five LaLiga crowns and three Champions League, captaining the side before leaving in 2015 to join Porto – where he spent the final four seasons of his career.

The 167-cap Spain international also enjoyed huge success for his country as the undisputed No1 during their golden generation that won Euro 2008, the 2010 World Cup and then Euro 2012 as captain. 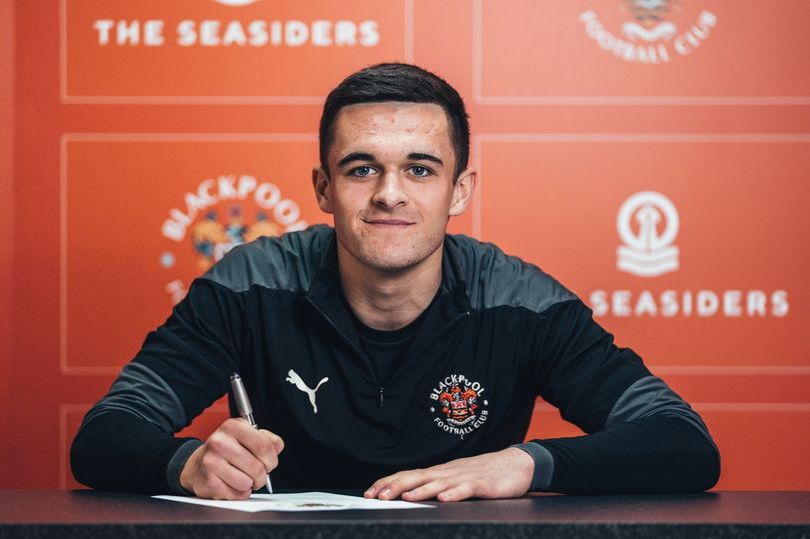 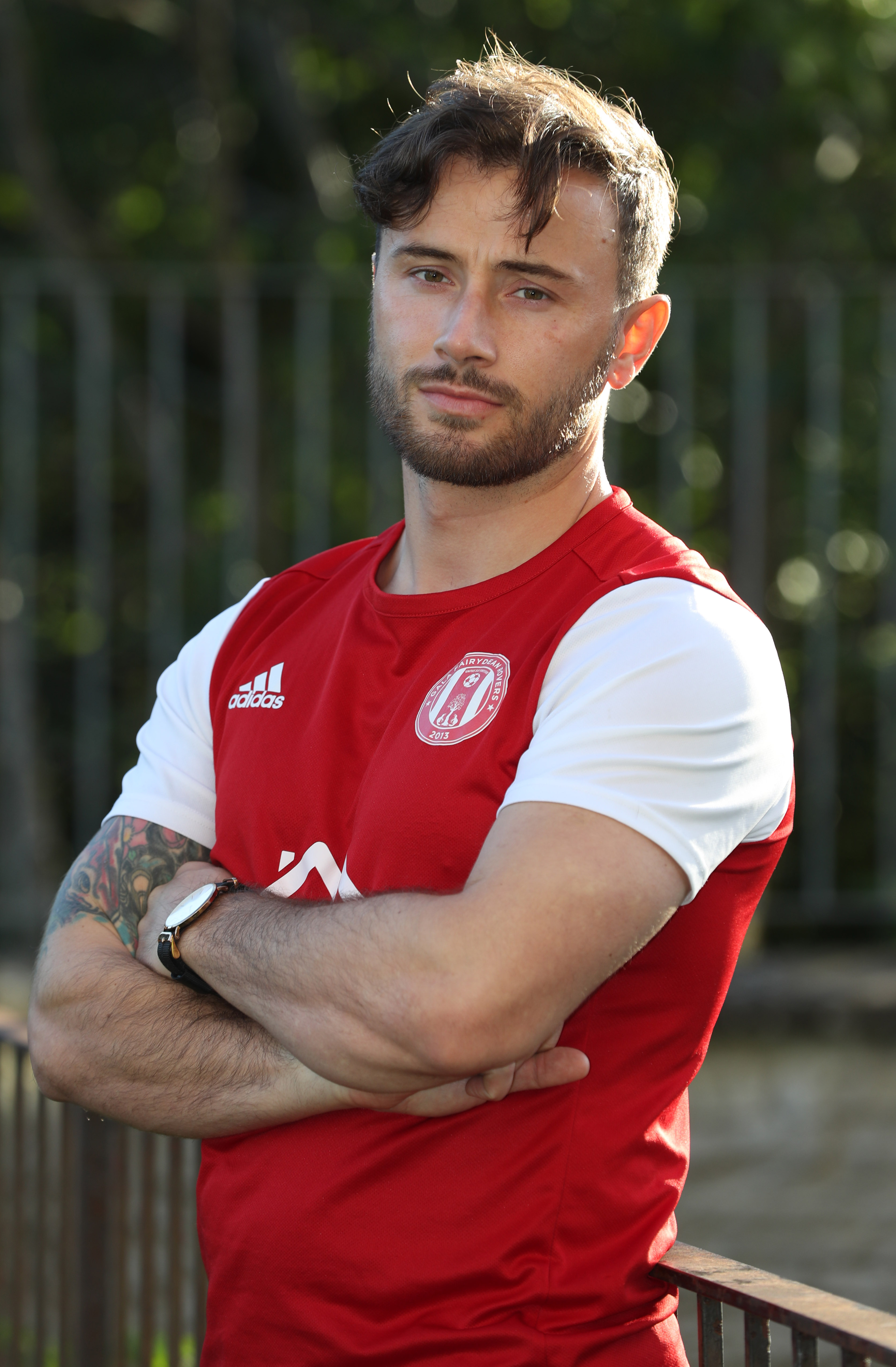