And if anybody should know how difficult it can be to get well after suffering from the virus it is the Shrewsbury Town manager. 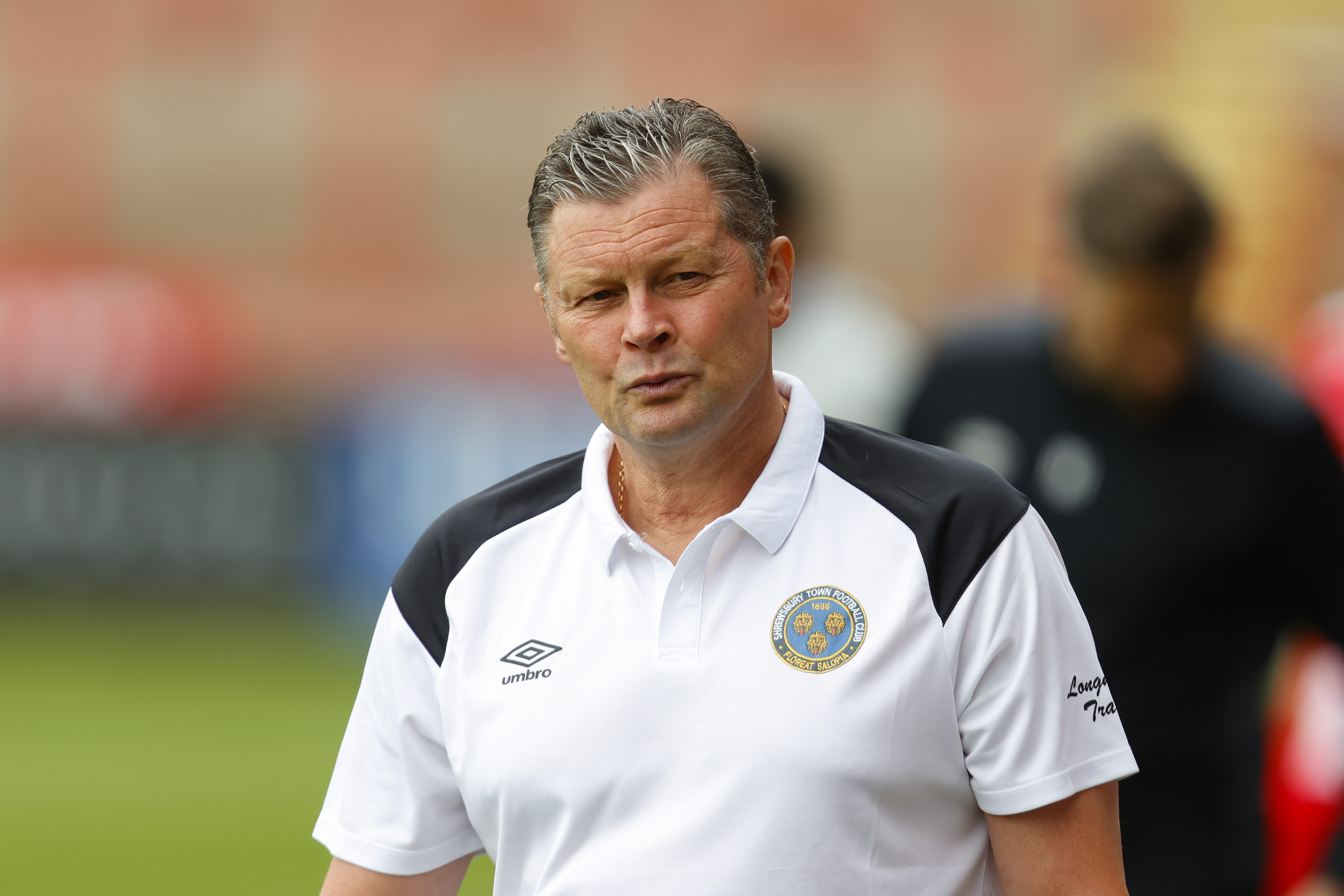 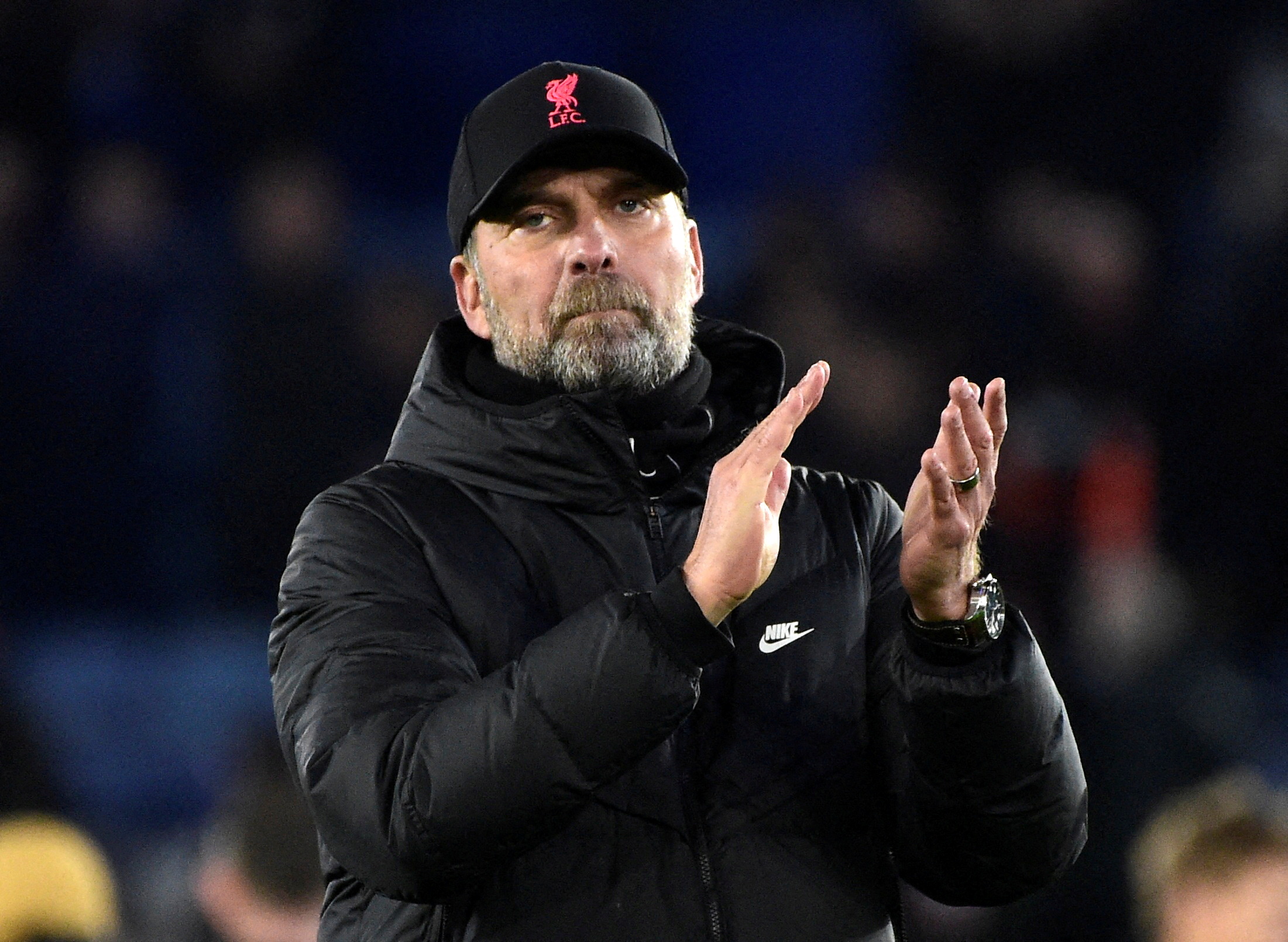 For a year ago it almost killed him.

That nightmare experience is why he heads to Anfield tomorrow very much going against the most famous saying of the legendary Bill Shankly.

The father of the Kop once said: “Some people think that football is a matter of life and death… it’s much more important than that.”

Not even when he could be confronting a team mainly of youngsters following the mass outbreak of positive tests within Klopp’s squad and staff.

The FA’s enforcement of all ties no matter the Covid circumstances could offer the Shrews an unlikely chance of a giant-killing.

Most read in FA Cup

ALL HANDS ON BECK

But all Cotterill is interested in is knowing those suffering from coronavirus are not in the same danger that had him on life support in a Bristol hospital.

He said: “For me, my hope going to Liverpool is for Jurgen and his staff and players is they just have mild symptoms.

“And that they get back to work and playing with their health again after what has been such a hard time for everybody.”

Cotterill’s sympathy for any suffering within Anfield also means that there will be no insults taken — and he knows none intended — if his side are facing a bunch of under-18s.

The 57-year-old is famously feisty – but not so much now after his own fight to stay alive against the virus.

There was a moment that I was frightened to go to sleep because I wasn’t sure if I was going to wake up. I’m lucky to be alive.

He stresses: “This is a game that is going to be partly dictated by Covid and so we have to be understanding about what team Jurgen puts out.

“And the team he does put out is his prerogative – his selection to me is irrelevant because of the circumstances.

“It will not be for me to give an opinion.”

Liverpool will be missing at least nine players through Covid, injury and duty at the Africa Cup of Nations.

Klopp and his No 2 Pep Lijnders have both been in isolation and coach Peter Krawietz could be in charge.

But Cotterill says: “Whatever team they play we don’t expect them to play different to usual.

“Whoever will be playing will be representing one of the biggest clubs in the world.”

So ill was Cotterill that he admitted: “There was a moment that I was frightened to go to sleep because I wasn’t sure if I was going to wake up. I’m lucky to be alive.

“So we just hope that Jurgen, his players and staff get back to normal health soon.”