Home » Sport » Incredible rise of the 'swashbuckling' punter worth £23m who bought his superstar horse for £93,000 'after a few beers'

HE is worth a reported £23million, was boss of one of the world's biggest gambling companies and can afford to drop five figures on a horse 'after a few beers'.

But despite his bulging bank account and impressive success at the racetrack, Kenny Alexander is just like you and me. 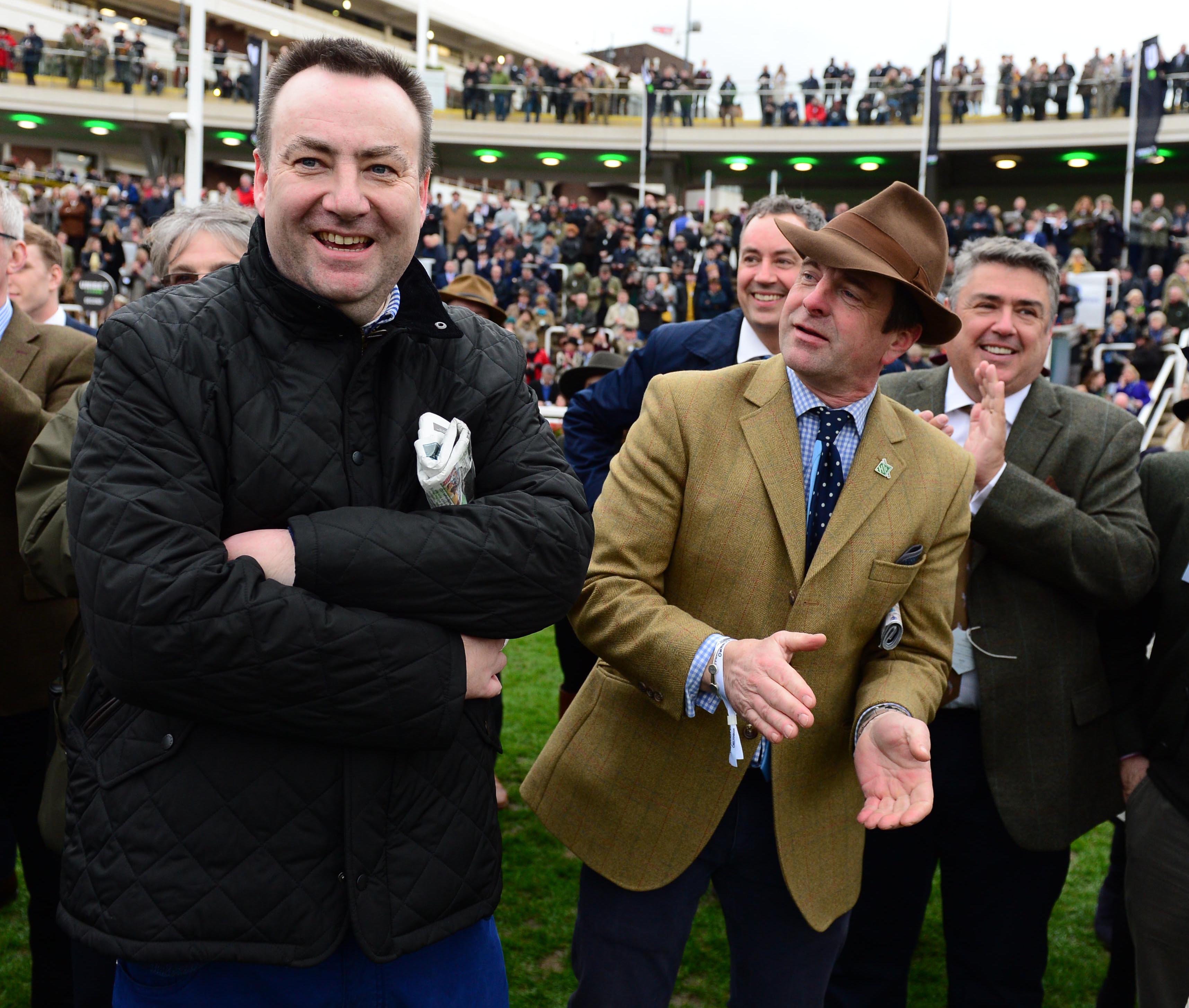 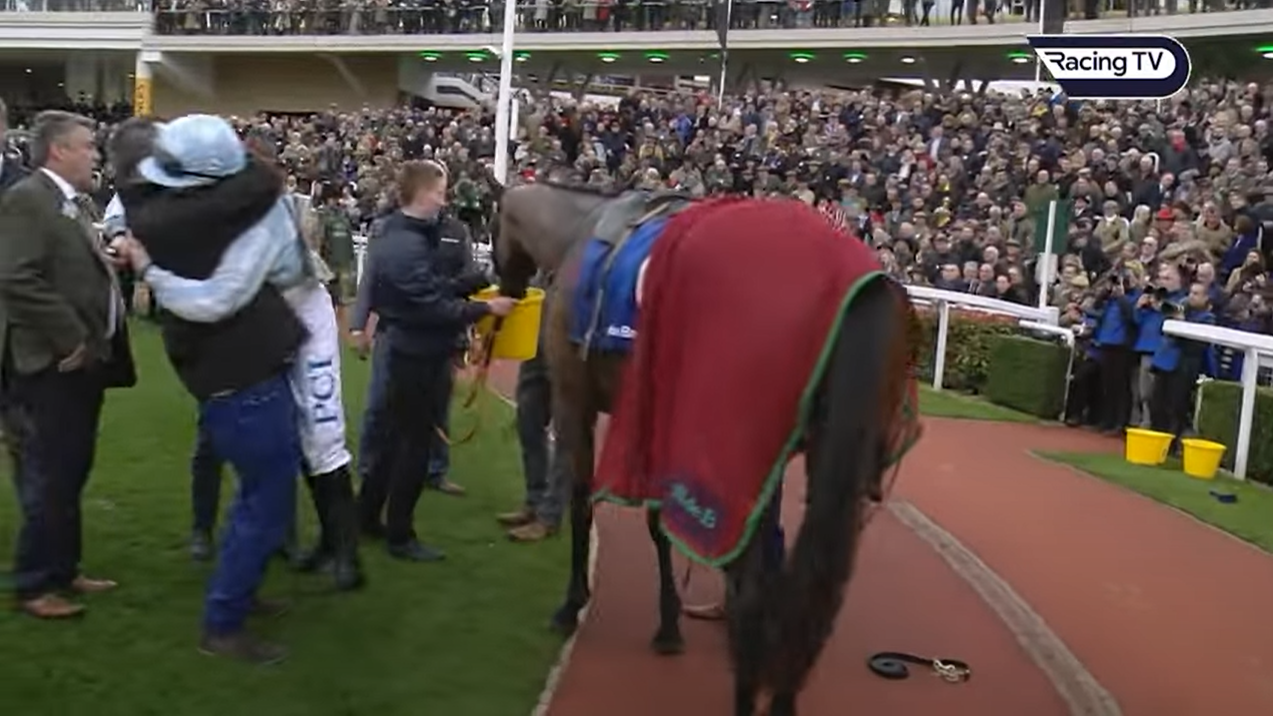 Because there is nothing Alexander, 52, loves more than a punt.

One newspaper article from 2016 detailed how, even when the head of GVC, he had a flutter every day.

Alexander told The Telegraph: "I love going to the racing, watching the horses, following the form.

"I keep a note of all my bets, and I’m not bad at the racing.

"The football I thought I used to be quite good at, but I’ve gone through a terrible run."

The same could not be said for his success with horses – or business. He excelled at both.

Alexander announced he was stepping down as boss of GVC Holdings in September last year, after 13 years in charge.

The Scotsman, from Ayr, who was reported to be on a salary of around £800,000 a year, drove rapid growth at the helm.

He turned GVC from a company worth £26m into a £5billion global giant with more than 25,000 employees.

And he spearheaded the £3.2bn acquisition of Ladbrokes in 2018.

Through it all though was the heart of a gambler.

Previously speaking to the Racing Post, Alexander revealed his love of a punt, which stayed with him throughout his time at the head of the corporate world.

He said: "I have been betting since I was 18 – to be honest I was betting before that.

Quite some rise for a bloke who started out as a trained accountant in a meat factory.

That job was a means to an end – but a long cry from going to Rugby Park to watch Kilmarnock with his old man.

Or going down to Ayr racecourse to watch the runners.

Alexander told The Telegraph: "It's just the buzz and the excitement, and the intellectual challenge.

"As long as it's kept under control, it's a great pastime."

By comparison 'doing the debits and credits for packed meat was not much fun'.

After seeing a job advert in the Racing Post, Alexander rocketed up the ranks in the workplace before taking the job as top dog at GVC in 2007.

You might think it would be bad to mix business and pleasure.

But in the punting world – and away from business – Alexander saw a new way to make money.

He stake some of his substantial cash reserves on buying horses, in the hope of seeing them turn into champions.

That method bore fruit with the 'horse of a lifetime' – Honeysuckle.

Alexander's story of how he bought the horse is just as amazing as her achievements since.

He told Nick Luck: "I must admit, when you get a few drinks in you, it helps you forget how much the thing cost!

"It gets you a bit revved up.

"I must admit that day, I remember turning up at Punchestown – I'm not even sure the horse was even mentioned to me before. 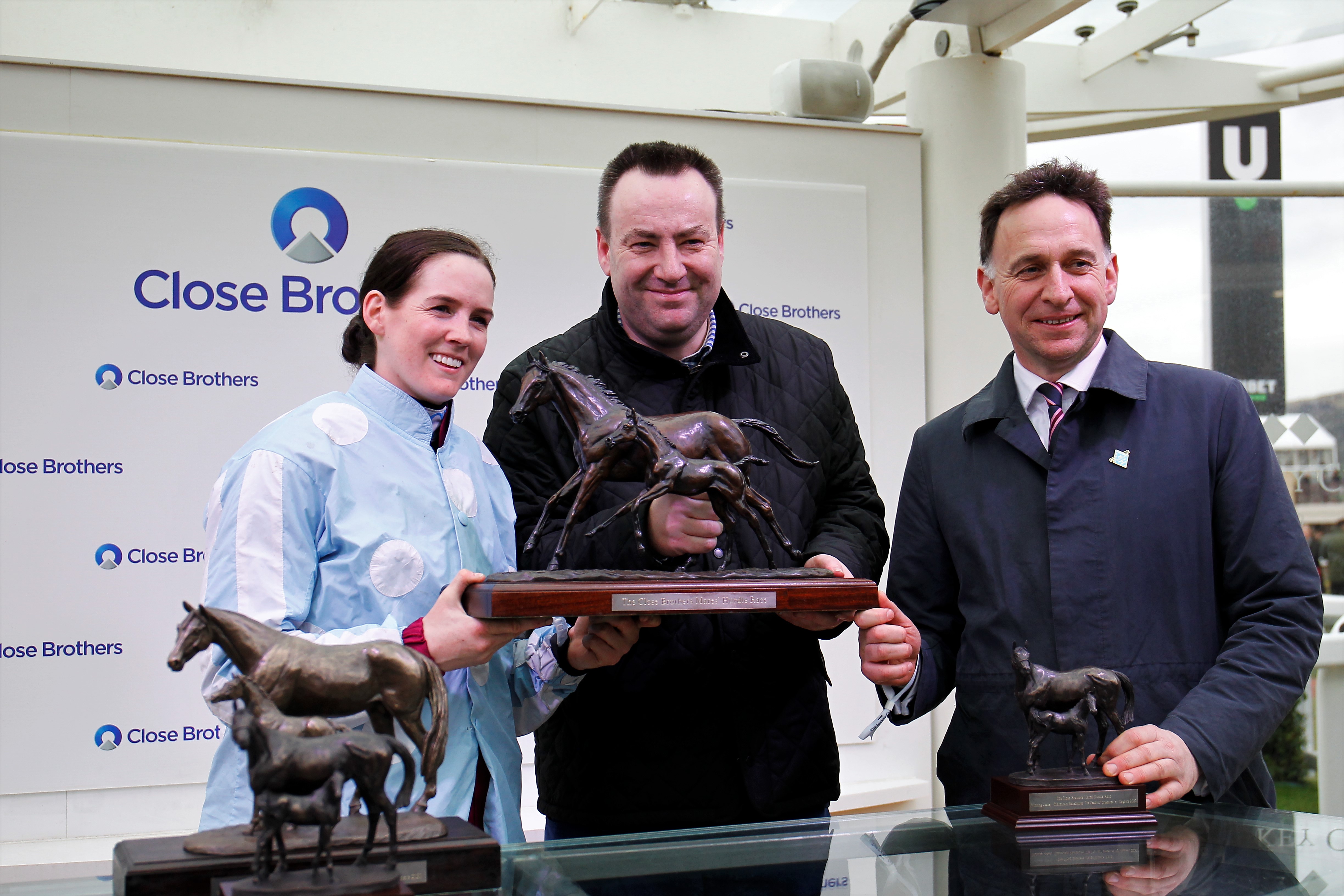 "I was taken into a sales there, shown it, and I thought, 'hmm I'm going to end up buying this horse'.

"Anyway you have a few beers, and you're at Punchestown Festival… after the third or fourth race I thought, 'we're going to bid for this thing'.

"She cost a few quid but good horses do cost a bit of money.

"I haven't regretted it for a minute and she's been a great buy."

But here's where you and I differ from Alexander.

Mind you, he knows a good investment when he sees it and Honeysuckle earned more than double that amount back in one race.

The following month there was the £125,000 victory in the Paddy Power Champion Hurdle at Punchestown.

This is where we could go on, because the horse has never lost and is already the big 7-4 favourite for next Festival's Champion Hurdle.

Given his success owning horses, then, it's no surprise he said his wife was 'horrified' when he flirted with the thought of becoming a pro poker player.

And, really, with all these big winners on the track, does he need any others off it?