And the world’s tenth-richest man reportedly prefers Arsenal over Manchester United and Liverpool. 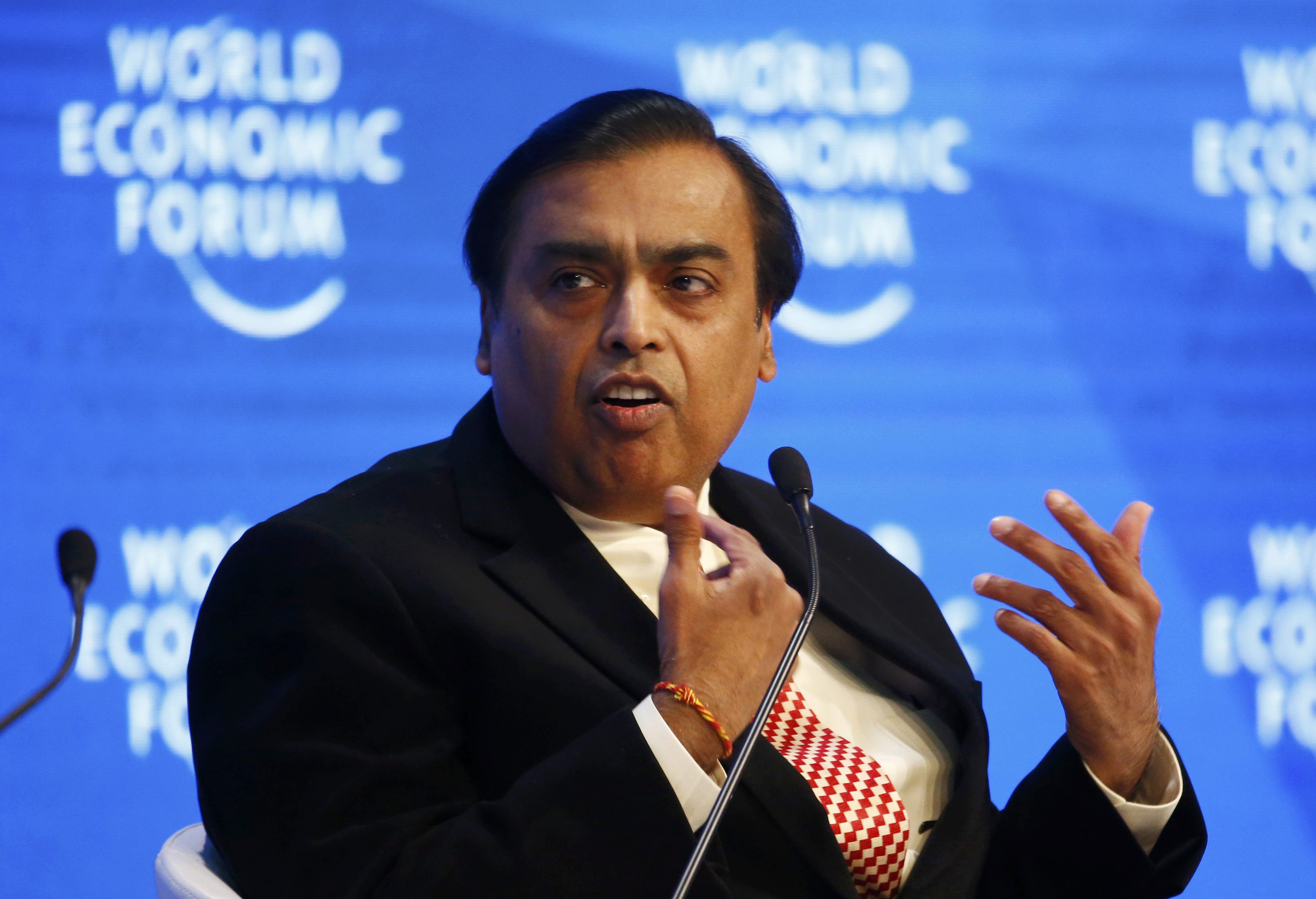 He has an incredible net worth of around £73.2billion after dominating the retail and telecommunications industry in his homeland.

Reports last month claimed Ambani was interested in taking charge of Liverpool after Fenway Sports Group put them up for sale at around £4bn.

Likewise, Man United are also open to offers of around £7bn as the Glazers prepare to jump ship.

But it’s reckoned Ambani has his eyes on another top side.

His son Akash is said to be a die-hard Arsenal supporter.

And Ambani is now thought to be focused on taking over from Stan Kroenke, despite the American currently having no plans to sell up.

There is finally a feel-good factor around the Emirates, with Arsenal five points clear at the top of the table and chasing their first league title since 2004.

Kroenke has also backed Mikel Arteta with significant funds in the last two summer windows, signalling his commitment to the cause.

And Ambani could be forced to stick with his current stable of sports outlets.

But with reports claiming he is willing to invest millions into a Premier League side, Ambani could yet find himself in the running for Liverpool and United.

Simon Chadwick, professor of sport and geopolitical economy at the SKEMA Business School, told the Athletic: “There is an increasing appetite in India for non-cricket investment opportunities in sport.

“This links to India’s digital and entertainment economy. City Football Group invested in Mumbai, and Mumbai is the digital, entertainment and financial capital of India.

“If you look at some of the things Abu Dhabi’s wealth fund is investing in, they have invested in digital start-ups in Mumbai.

“There is a sense India could be the next great frontier. We’ve already had China, and now we have Saudi Arabia.”