THIS is what sits within the four walls of Arsenal football legend David Dein's amazing £12million mansion.

The businessman, 79, has given the public a glimpse into his Mayfair mews house – by putting the home on the market. 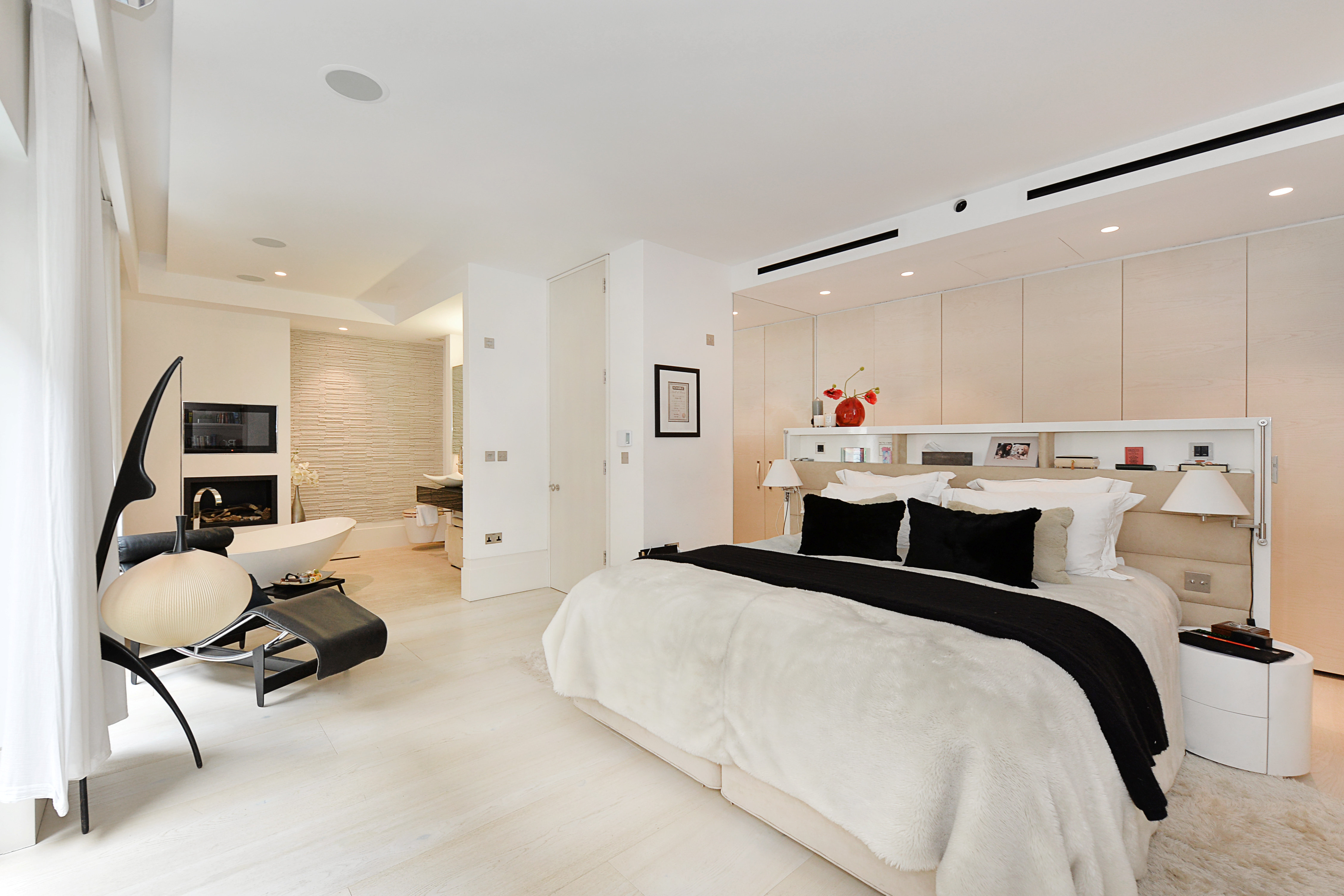 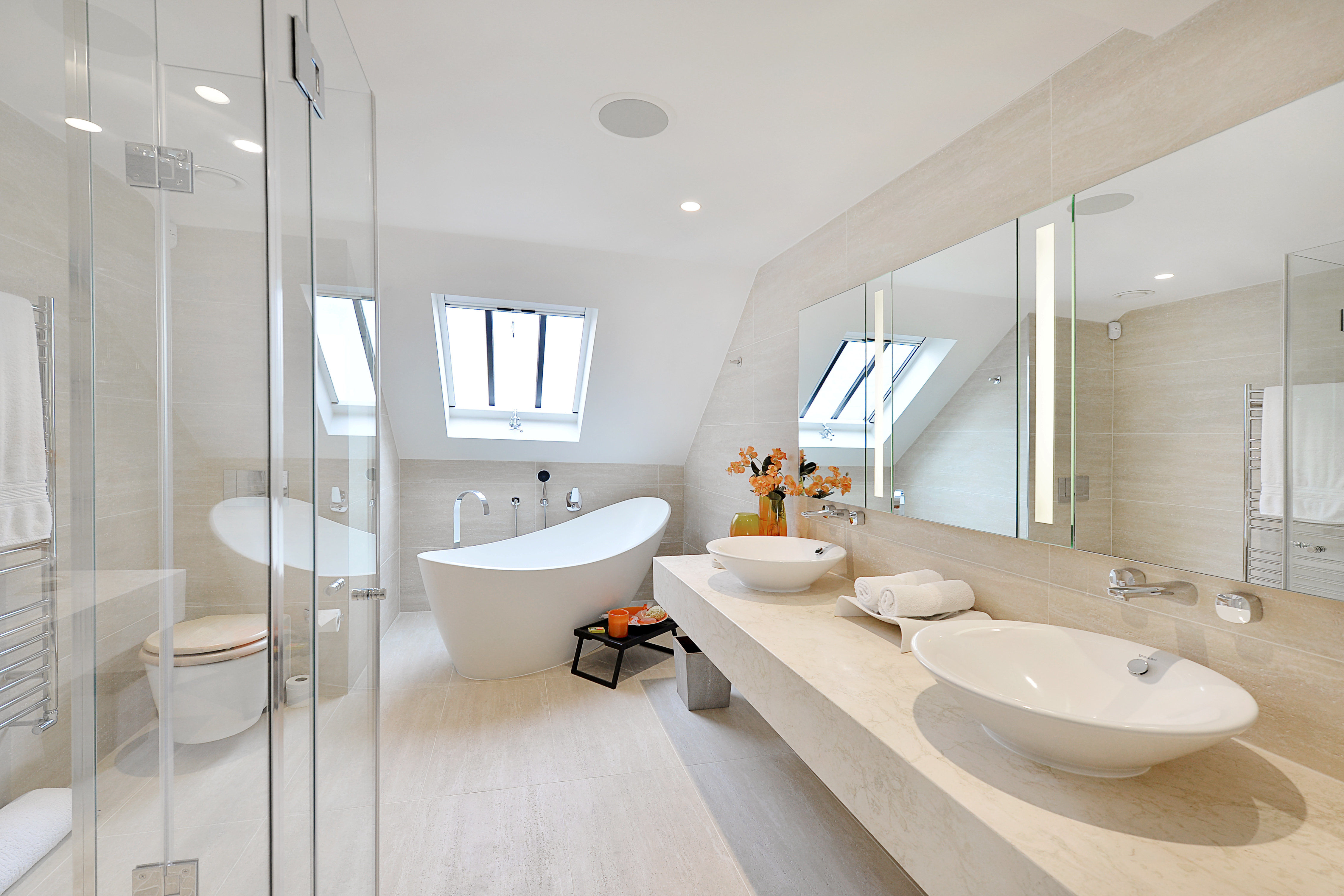 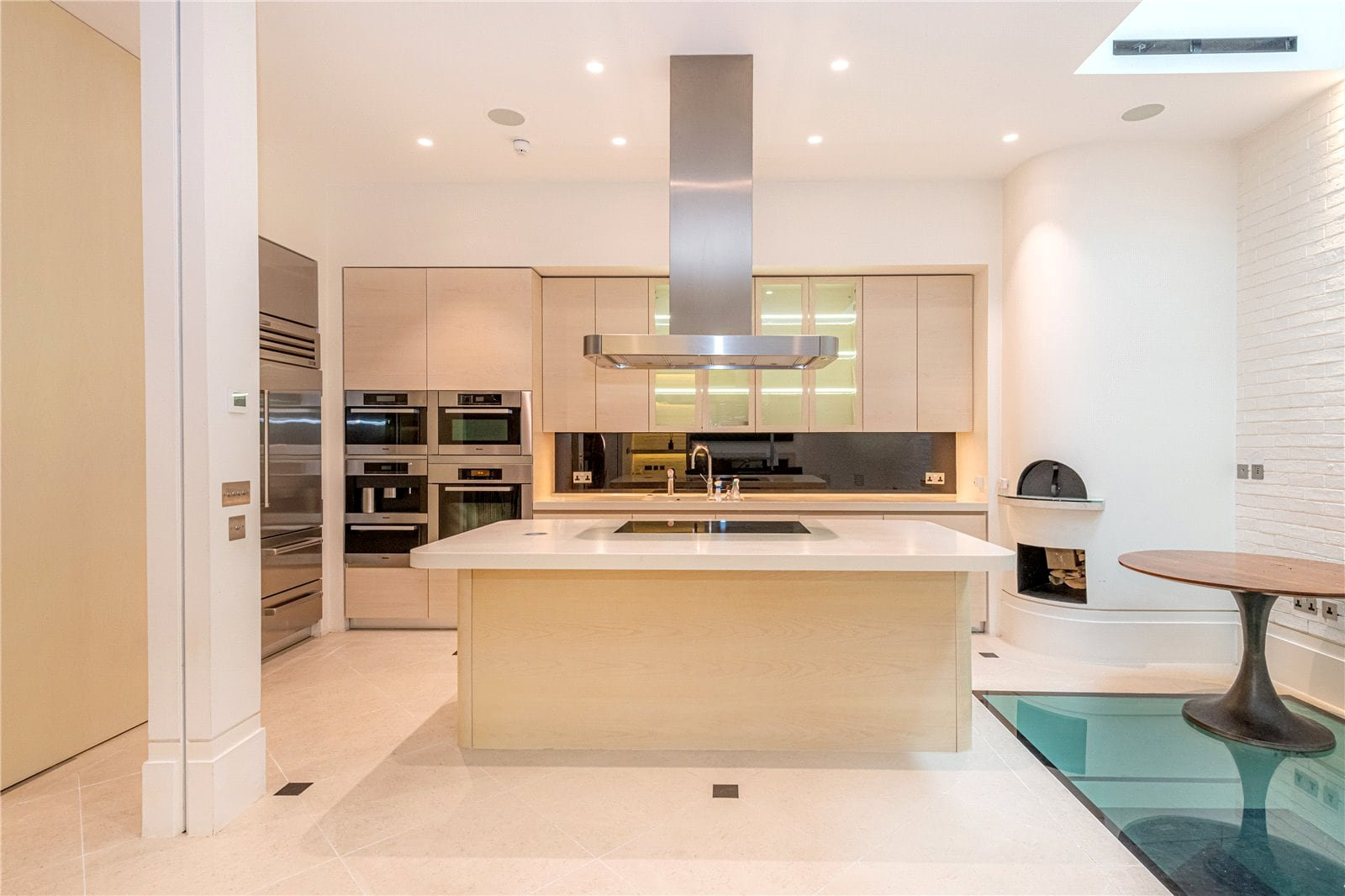 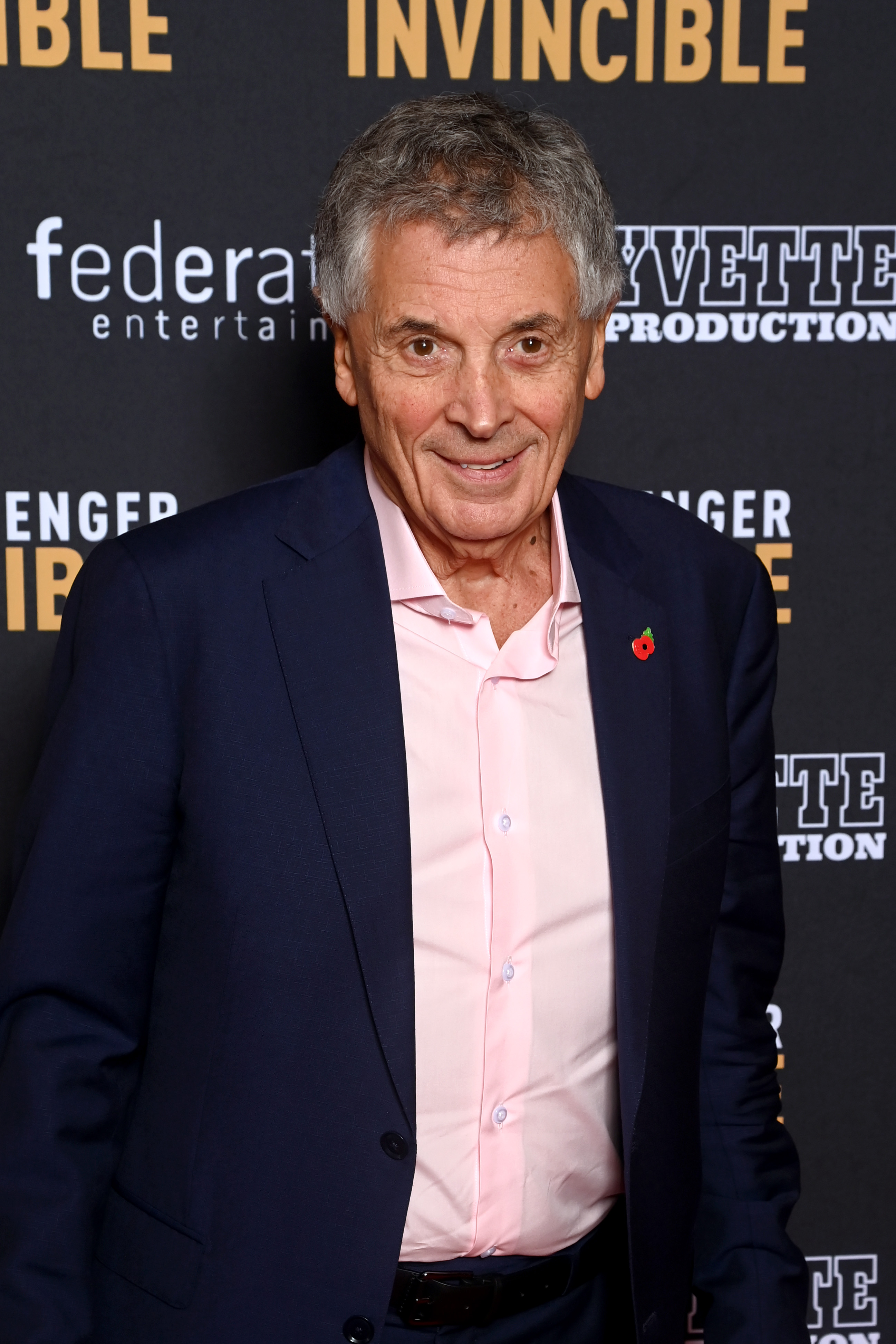 The 3,927-sqft property, which is nestled between two of the most sought-after addresses in London, has an eye-watering price tag of £11.95m.

Sitting behind the home's original façade is five bedrooms and five bathrooms.

There is a dining room with a retractable skylight, seeing it transform from indoors to al fresco in an instant, too. 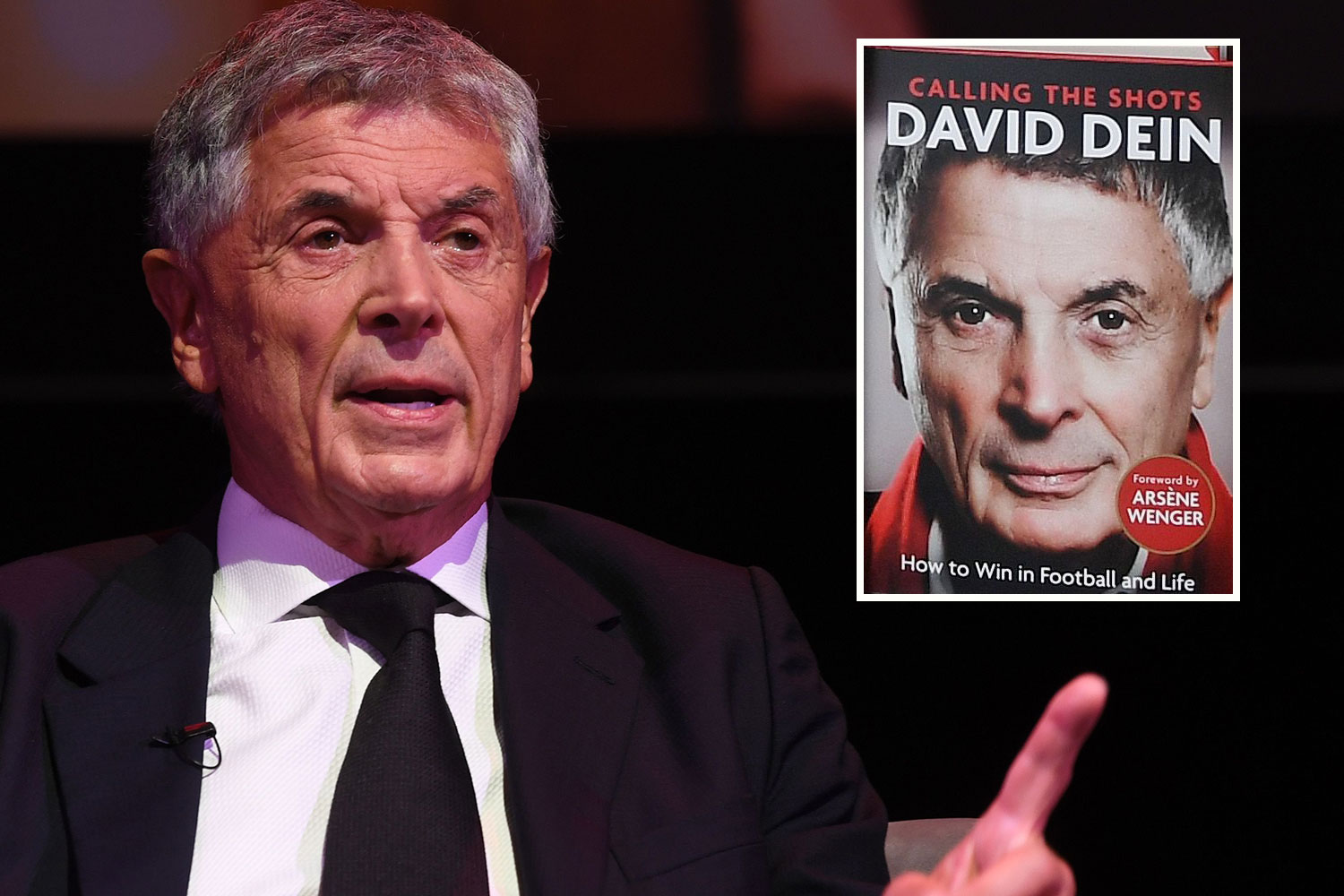 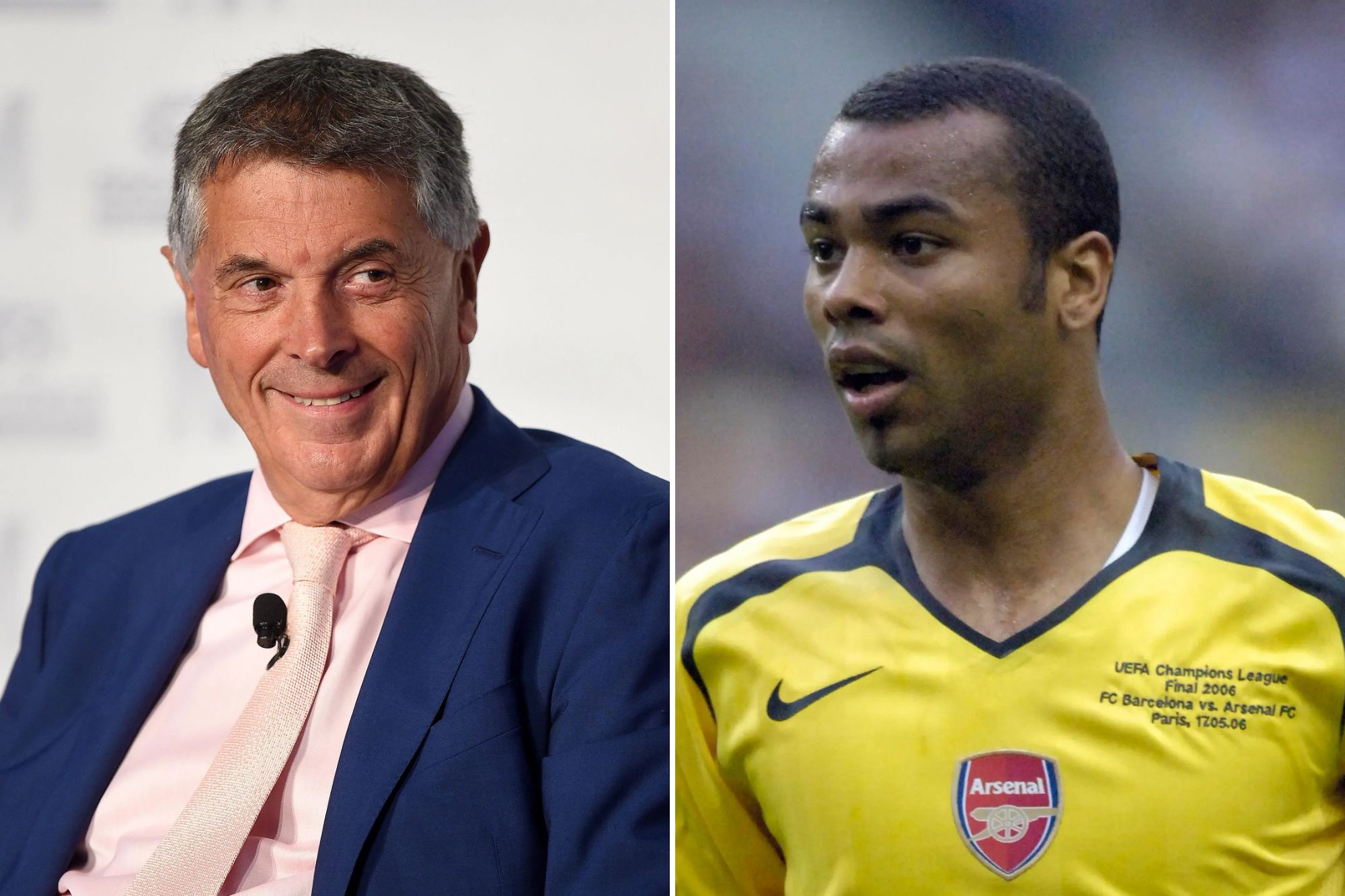 The home also boasts a fireplace in every room, and space to park three cars with outdoor parking and a garage.

The sprawling house, which is mostly decorated with white, black, and reds, also has a pizza oven and living wall off the master suite.

Dein has owned the home since 2010 and had many renovations undertaken in that time to create the mansion it is today.

Charlie Gibson, the chief executive of Oliver Bernard Private which is selling the property, said: "The owner refurbished the home to an LA style of living where it is really open planned.

"They have put in things like a pizza oven, which I have never seen in a Mayfair house.

"The owner is also a huge gardening fan, so she has a created a living wall which is such a great feature."

Mr Gibson said: "It is almost impossible to get a garage in this area, but this has got a car stacker for two cars and you can park a car outside your mews.

The successful British businessman also played a key role in the creation of the Premier League back in 1992 and was awarded with an MBE in 2019 for his services to football and charity.

Last month Dein revealed he was being snubbed by old club, who refused to stock his new book in their shop. 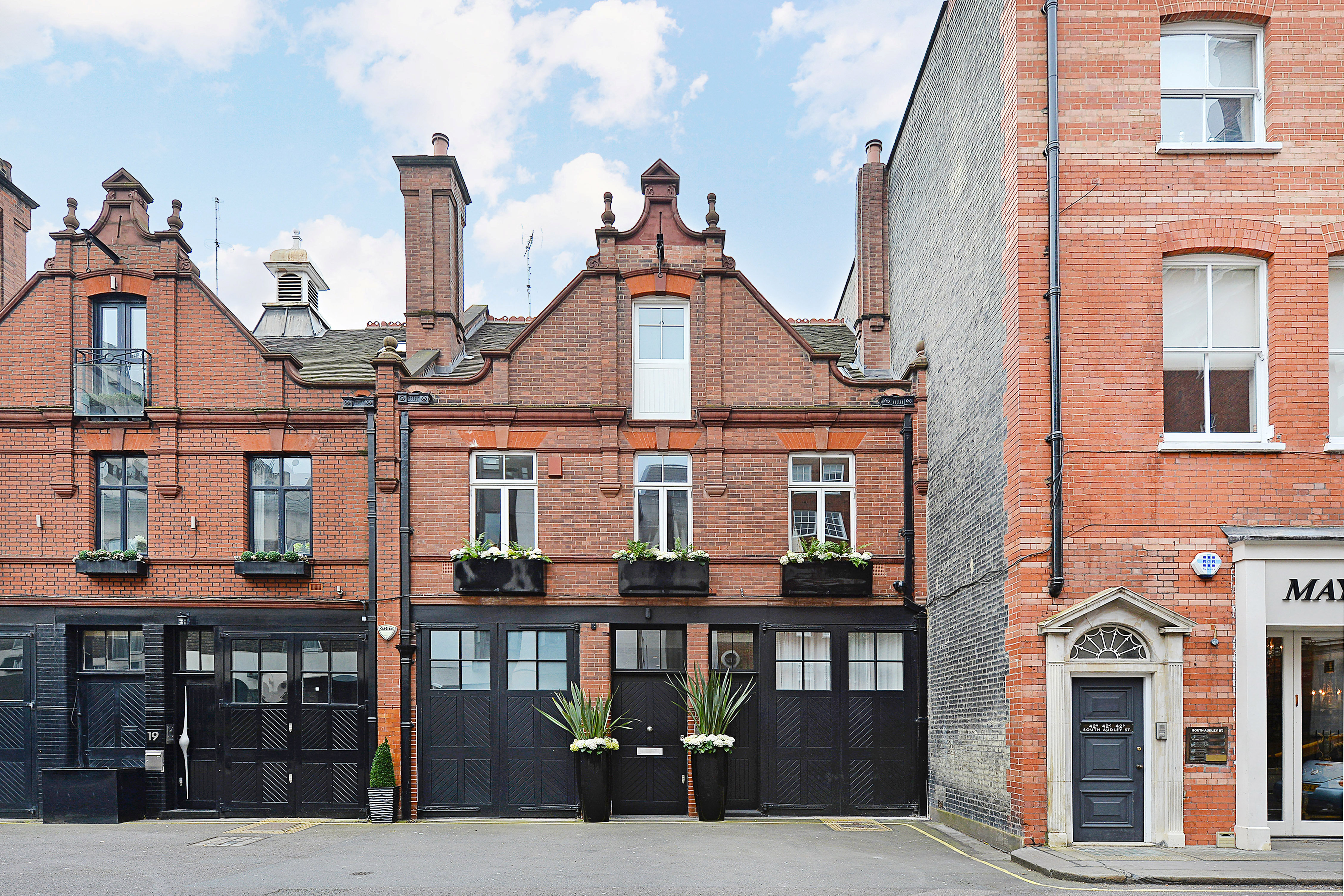 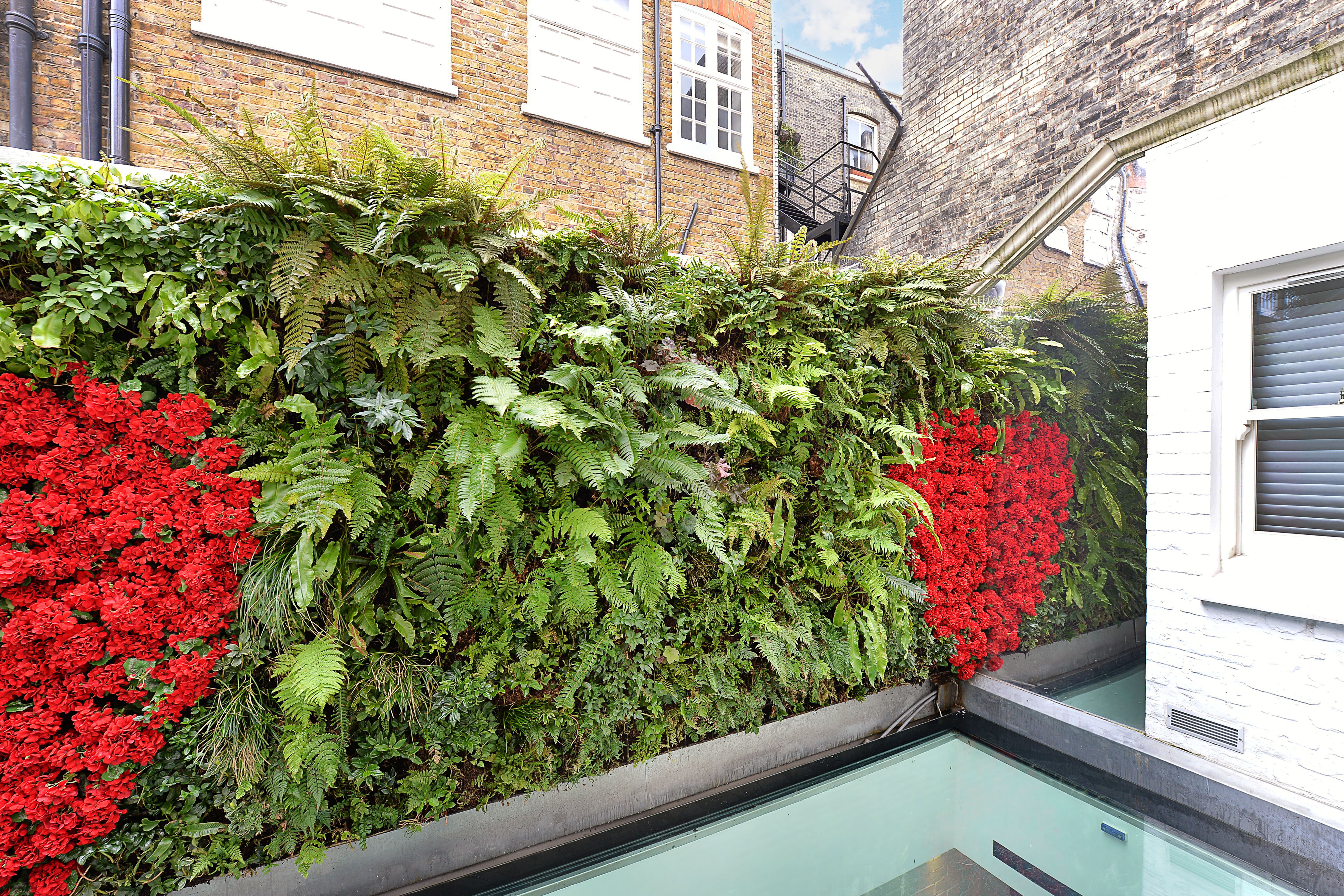 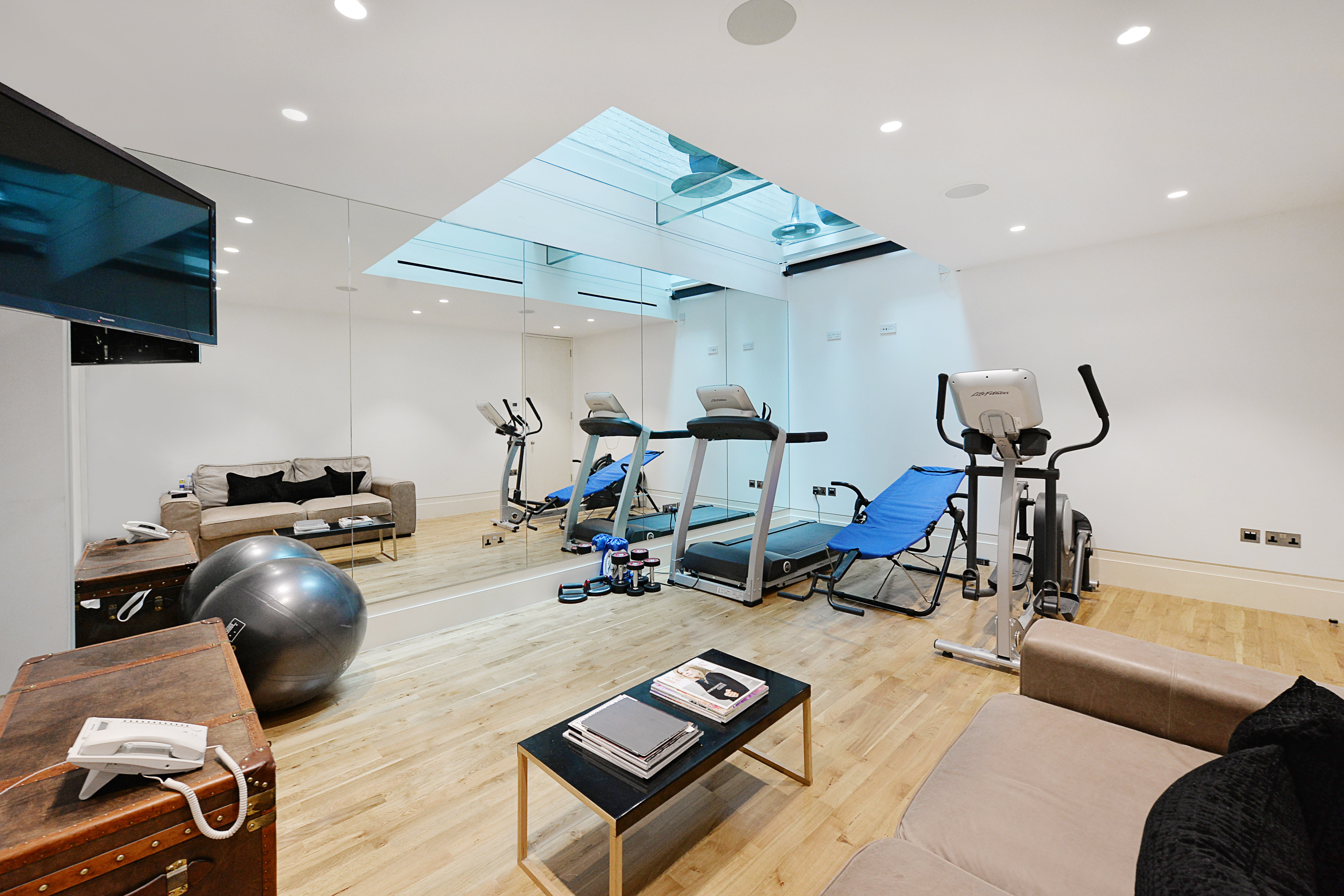 Cristiano Ronaldo 'offers to pay for home damage caused by £1.7m Bugatti crash' as owner feared his DOG had been killed | The Sun