Home » Inside Jimmy White's romance with glamorous lover Jade, who is 23 years younger and helped him quit drugs and booze

BEHIND snooker great Jimmy 'The Whirlwind' White is his rock that has kept him on the straight and narrow.

The 59-year-old legend, who is currently starring in BBC2's three-part docu-series Gods of Snooker, has dated promotions girl Jade Slusarczyk, 36, for three years. 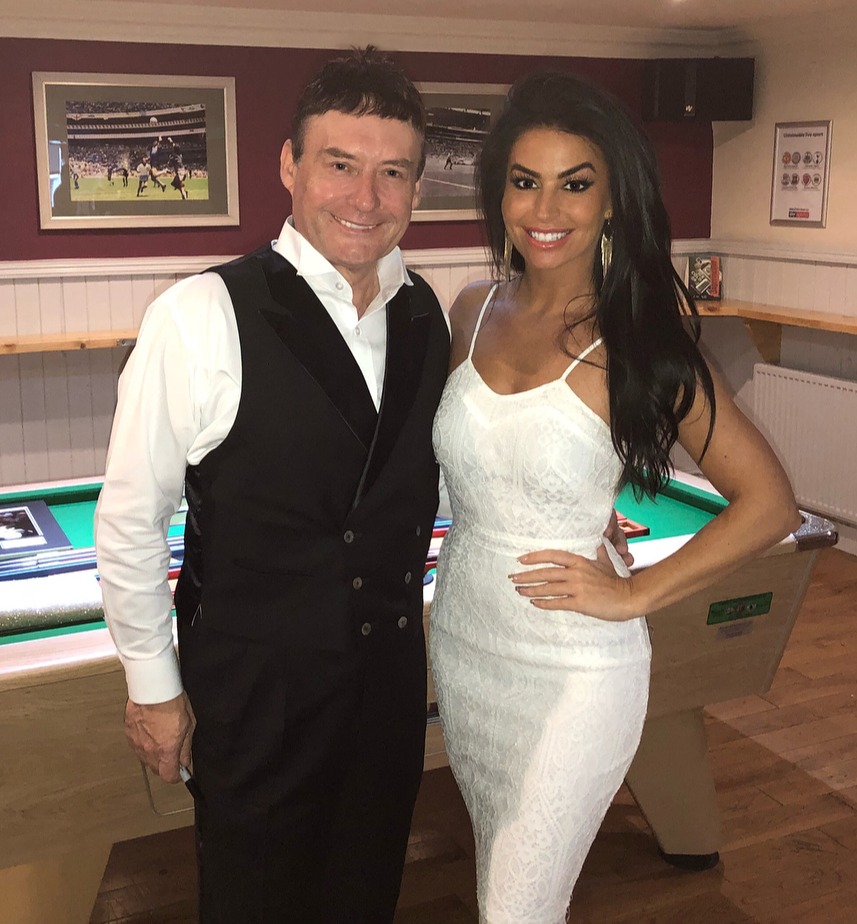 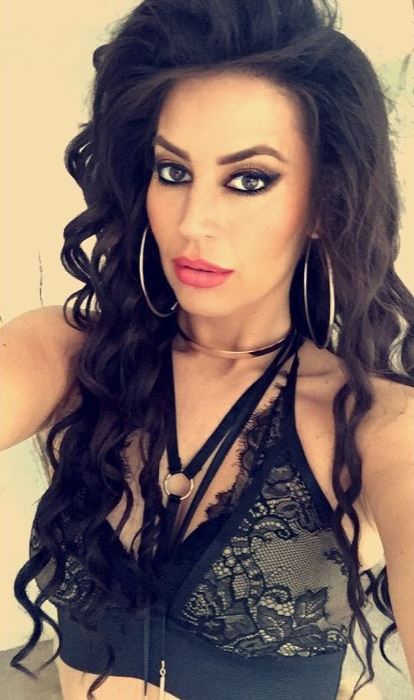 And he recently revealed to The Sun on Sunday how the beautiful brunette, who is 23 years his junior, helped him quit boozing and drugs.

They first met around 10 years ago at a pro snooker event, where Jimmy lied about his age and Jade claimed she didn't know he was famous.

Now, she divides her time between her hometown of Blackpool and the former Masters champions' Surrey home.

LYING ABOUT HIS AGE

When ex-hell-raiser met former Miss Blackpool Jade at the Snooker Shoot Out, Jimmy told a little fib that immediately endeared him to the beauty queen.

She had just started out as a walk-on girl and didn't know who anyone was.

So, Jimmy thought he would chance his arm and lie about his age.

"He told me he was 35 when I met him, I didn’t even know who he was or that he was famous," Jade told the Mirror.

"I had this special feeling straight away when I met Jade," he divulged. 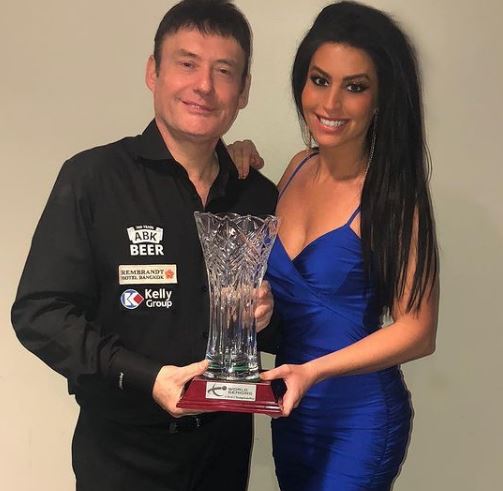 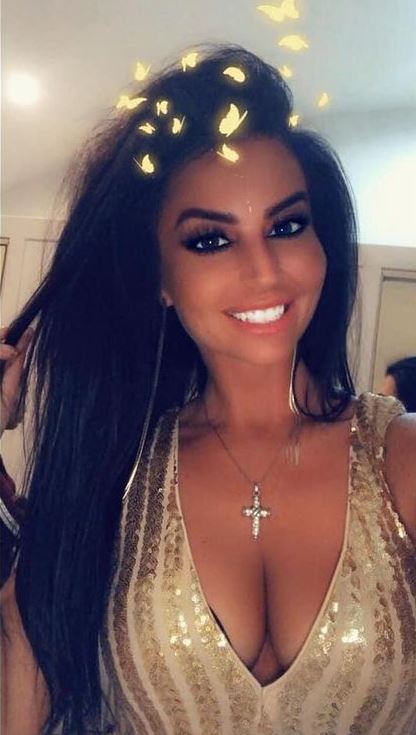 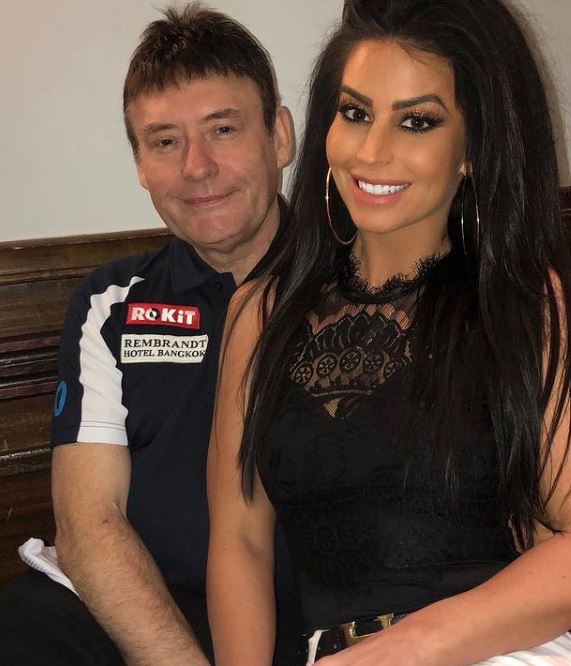 "When I first met her I thought she was fabulous inside and out.

"I had an instant buzz for her. I never thought anything would happen, but having been friends initially we finally got together all these years later."

White was infamous for his benders – once going out to a nightclub in Manchester and inexplicably waking up in Jersey two days later.

He, like former snooker wild child Alex Higgins, liked to drink. He also had an expensive cocaine habit.

"It’s impossible to say how much I used to drink in my wild days," White told Sun on Sunday.

"It was drink after drink and line after line and I’d go missing for days." 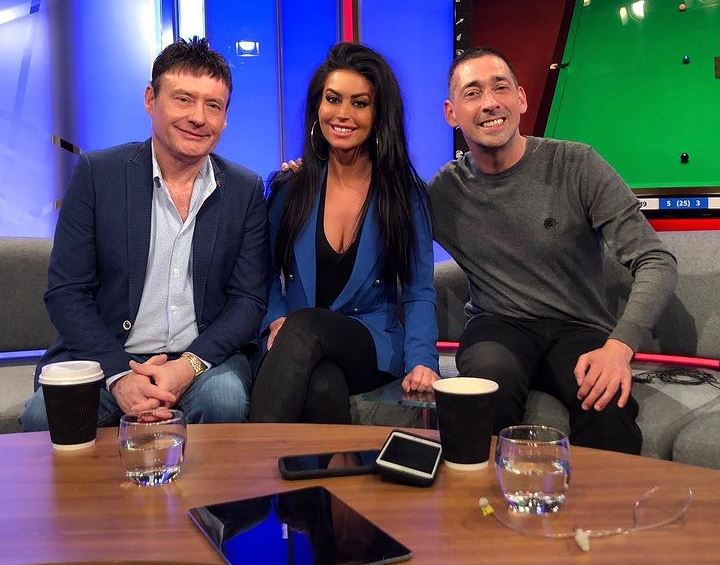 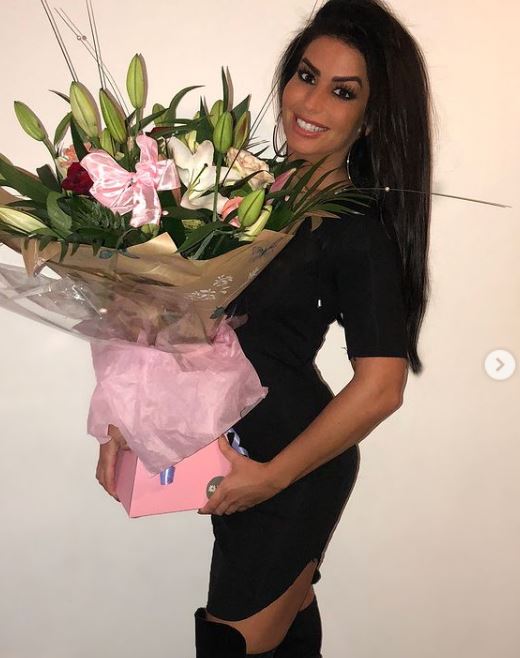 But tee-total Jade helped Jimmy kick his boozy antics to the curb.

"It took 15 years to get sober and I don’t miss that life at all. Jade’s helped me because she doesn’t drink," he revealed.

Although they have reportedly discussed marriage, the loved-up couple are believed to still live apart.

Jade is based in Blackpool, while Jimmy has a home in Epsom, Surrey.

But it's an arrangement they are happy with.

"I’ve never been so happy and I’m pleased to say my life is in a good place. I haven’t got a zillion in the bank but I have my family and Jade," he said. 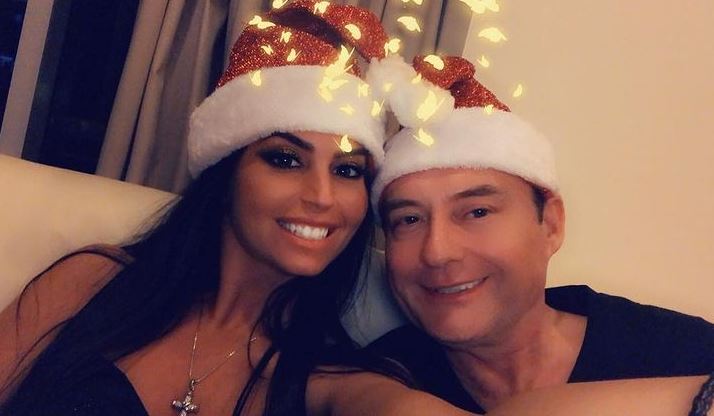 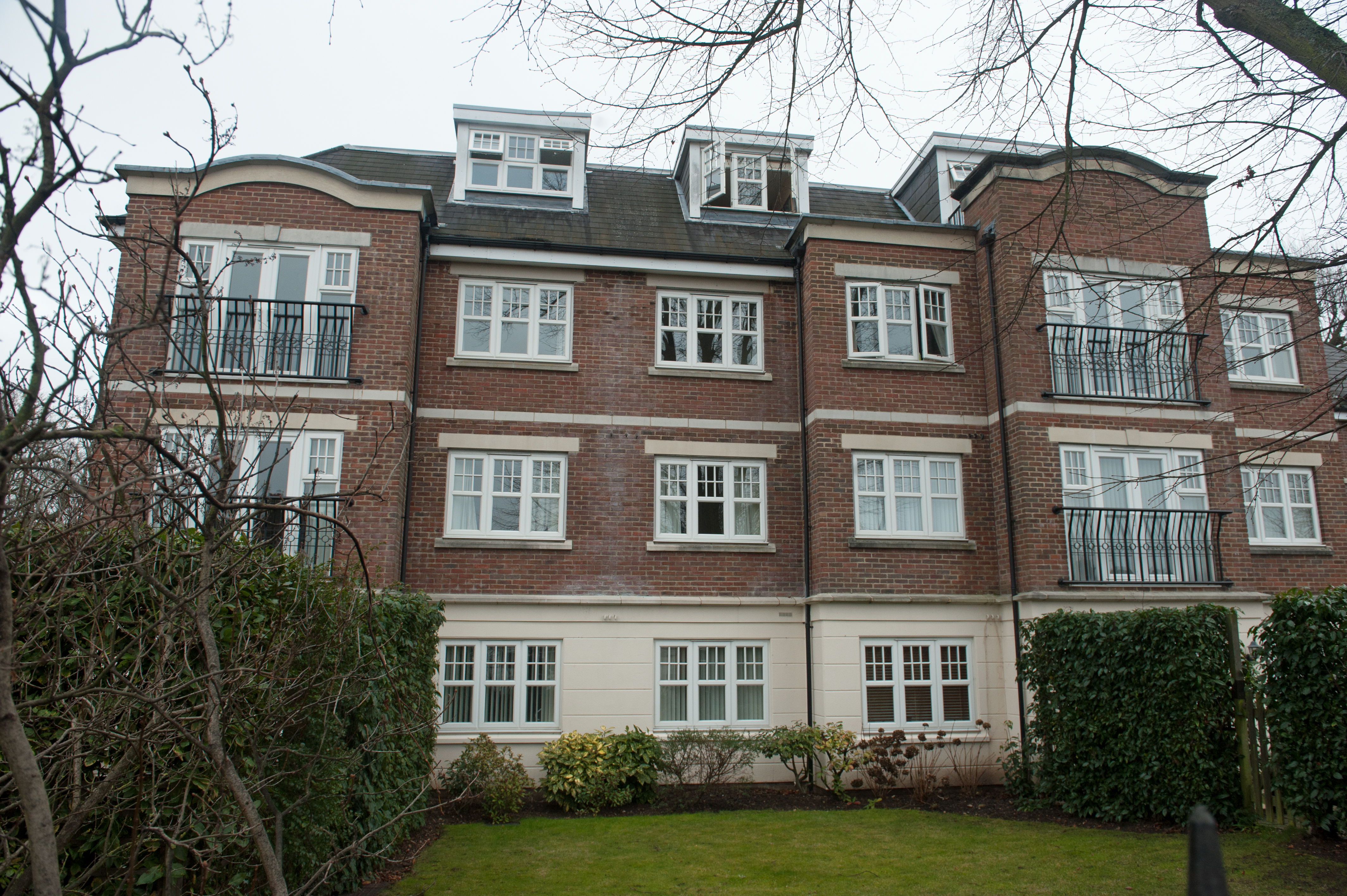 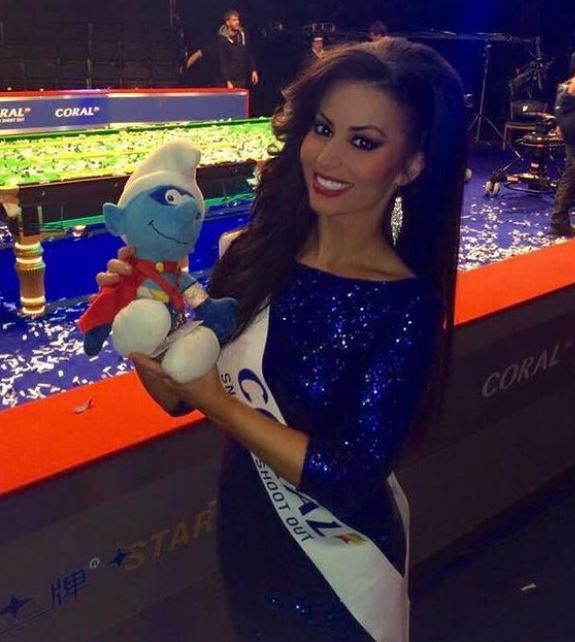 "She’s my girlfriend and she’s fit so I’m happy. She’s a beautiful girl, inside and out."

THEY WON'T WATCH TV TOGETHER

Although they get on famously, Jimmy's wandering mind does sometimes wind Jade up.

He said: "She sometimes gets the hump because I don’t have so much patience now that I am sober.

"For example, if someone is late, I won’t wait. I’ve got some front to say that because years ago I wouldn’t have even turned up, but when you get sober it’s different."

And they certainly won't watch TV together. 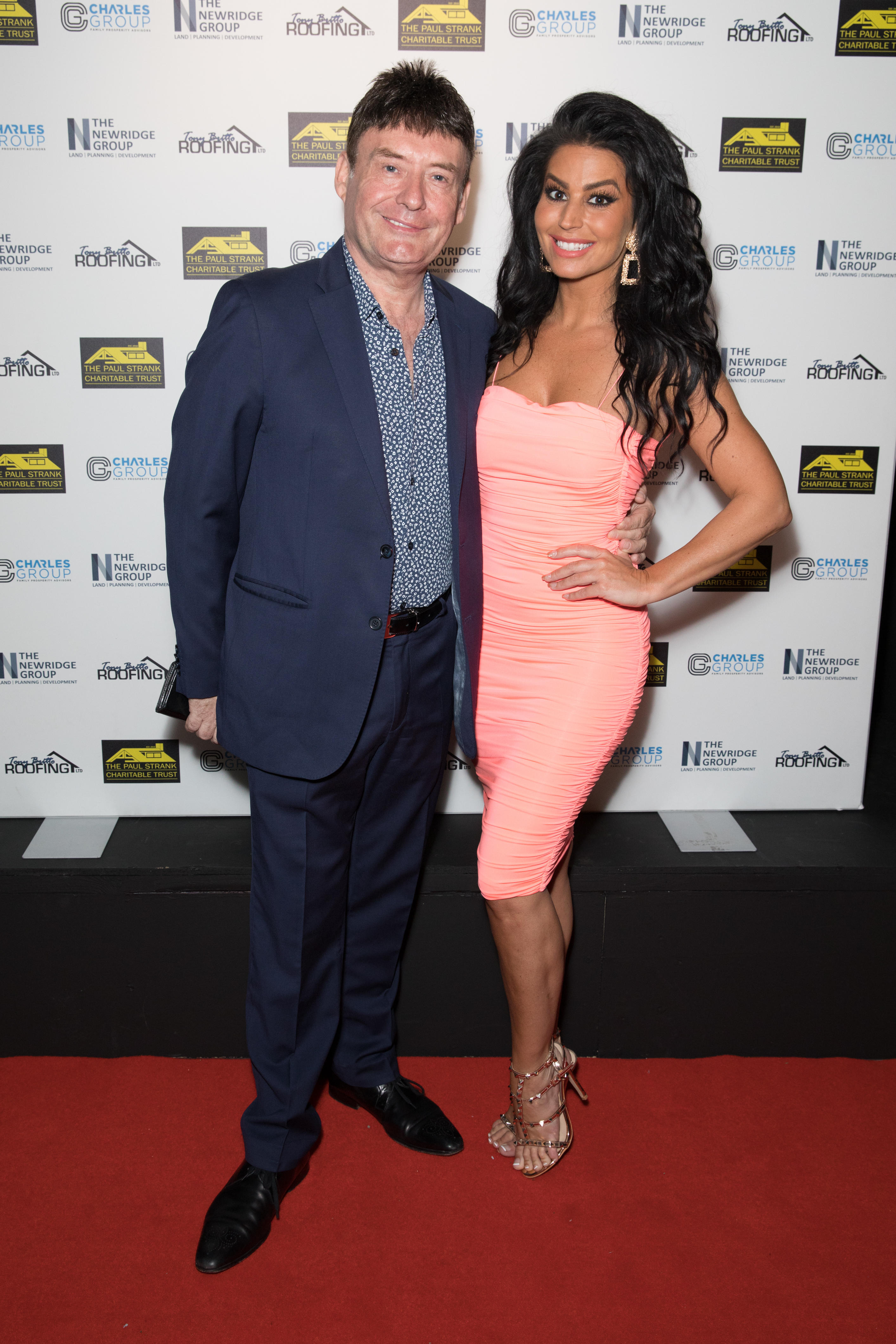 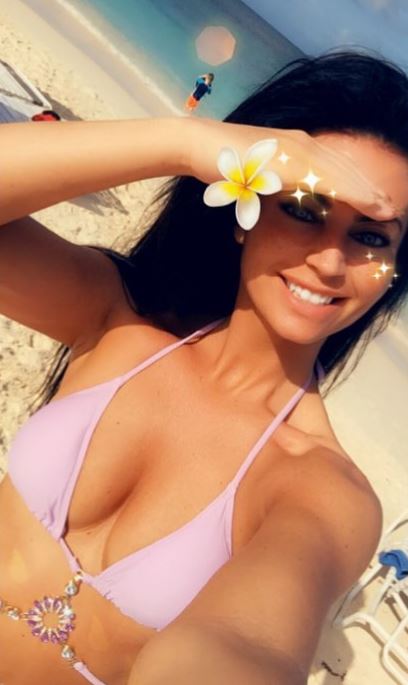 "I also wouldn’t stand for all those reality shows Jade likes to watch. I used to watch all the soaps when I was married, but not now," Jimmy said.

"We enjoy going on holiday to nice sunny places where she can lie in the sun. She’ll read a book while I’m on the iPad."

If it works, why fix it?