CHELSEA host Barnsley in the third round of the Carabao Cup as they come off the back of a disappointing defeat against Liverpool.

Frank Lampard's team will seek to recover as he aims to win his first piece of silverware at Stamford Bridge. 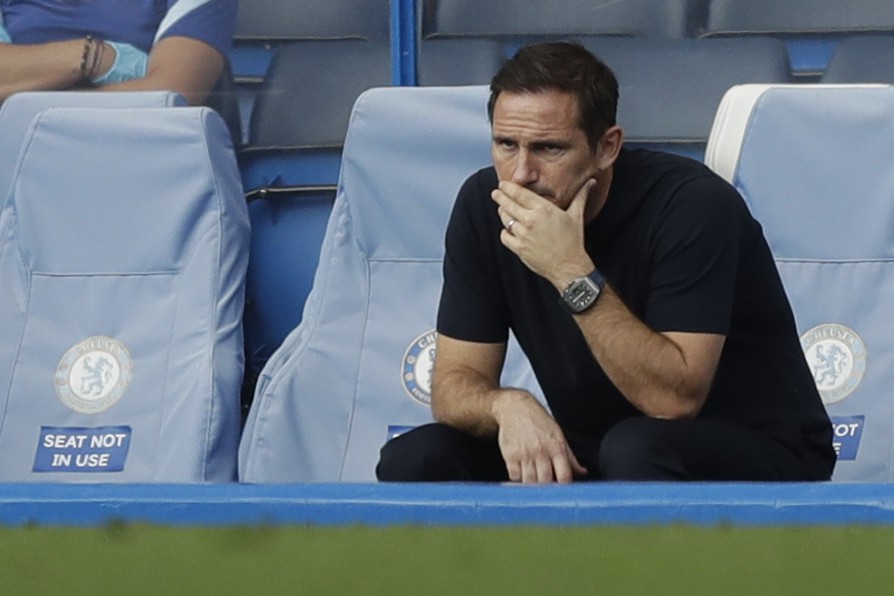 As for Barnsley, two defeats from two in the league contrasts with some confident cup form as they swotted aside Nottingham Forest and Middlesbrough in the first two rounds.

What time does Chelsea vs Barnsley kick off?

What TV channel is Chelsea vs Barnsley on and can I live stream it?

Thiago Silva may be set for his first Chelsea appearance but the game has likely come too soon for fellow new signings Ben Chilwell and Hakim Ziyech, who remain sidelined with injuries.

Christian Pulisic will also remain out while Andreas Christensen's red card against Liverpool means he will suspended.

Barnsley's Michal Helik is suspended after he was sent off in Saturday's 2-0 loss at Reading.