Home » Sport » Is ITV pundit Scott Brown retired? Why isn't he playing for Scotland at Euro 2020?

CELTIC club legend Scott Brown will not be representing Scotland at this summer's European Championships.

The 35-year-old retired from international football in early 2018 after making 55 appearances for his country between 2005 and 2017. 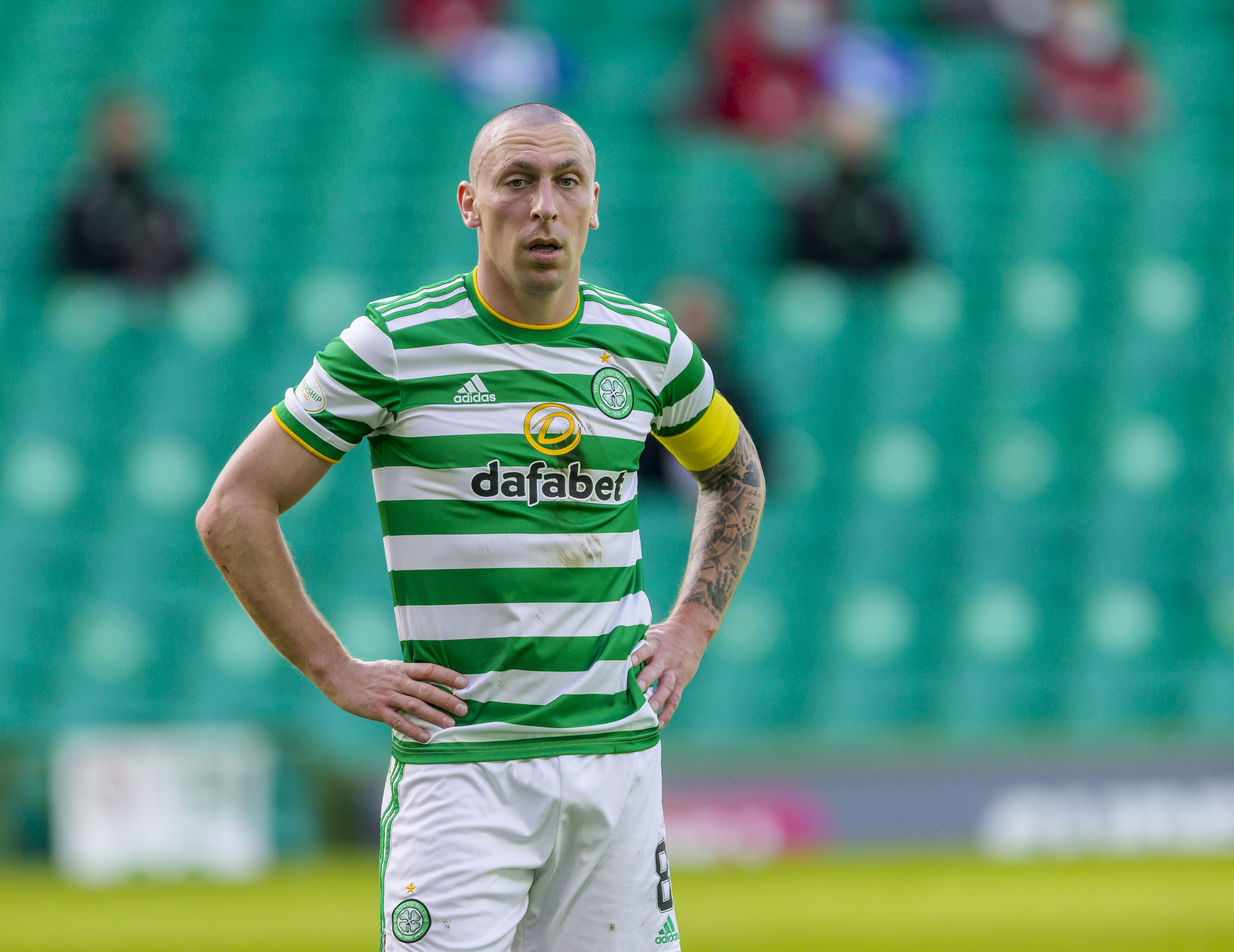 Instead he will join up with ITV's star-studded line-up of studio pundits for Euro 2020.

Brown will offer insight and analysis for Scotland's fixtures this summer and will join the likes of Ian Wright, Roy Keane, Gary Neville, Patrick Vieira and Eni Aluko in the ITV studio. 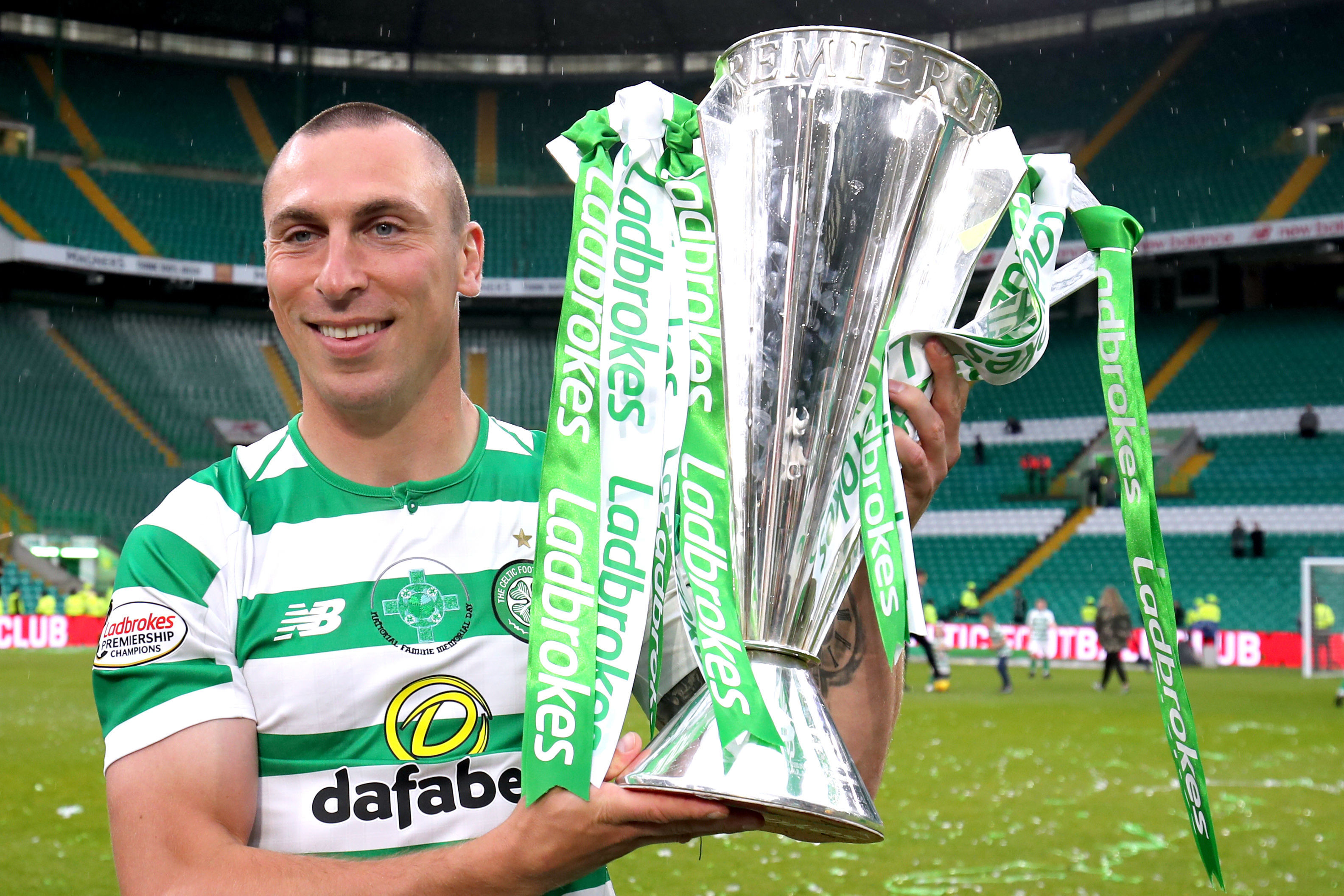 Who has Scott Brown played for?

After over a decade at Parkhead Brown announced that he would be leaving the club in March of this year, and officially join Aberdeen on July 1 as a player-coach, midway through Euro 2020.

He is one of only seven players in the history of the club to have played over 600 games for Celtic. 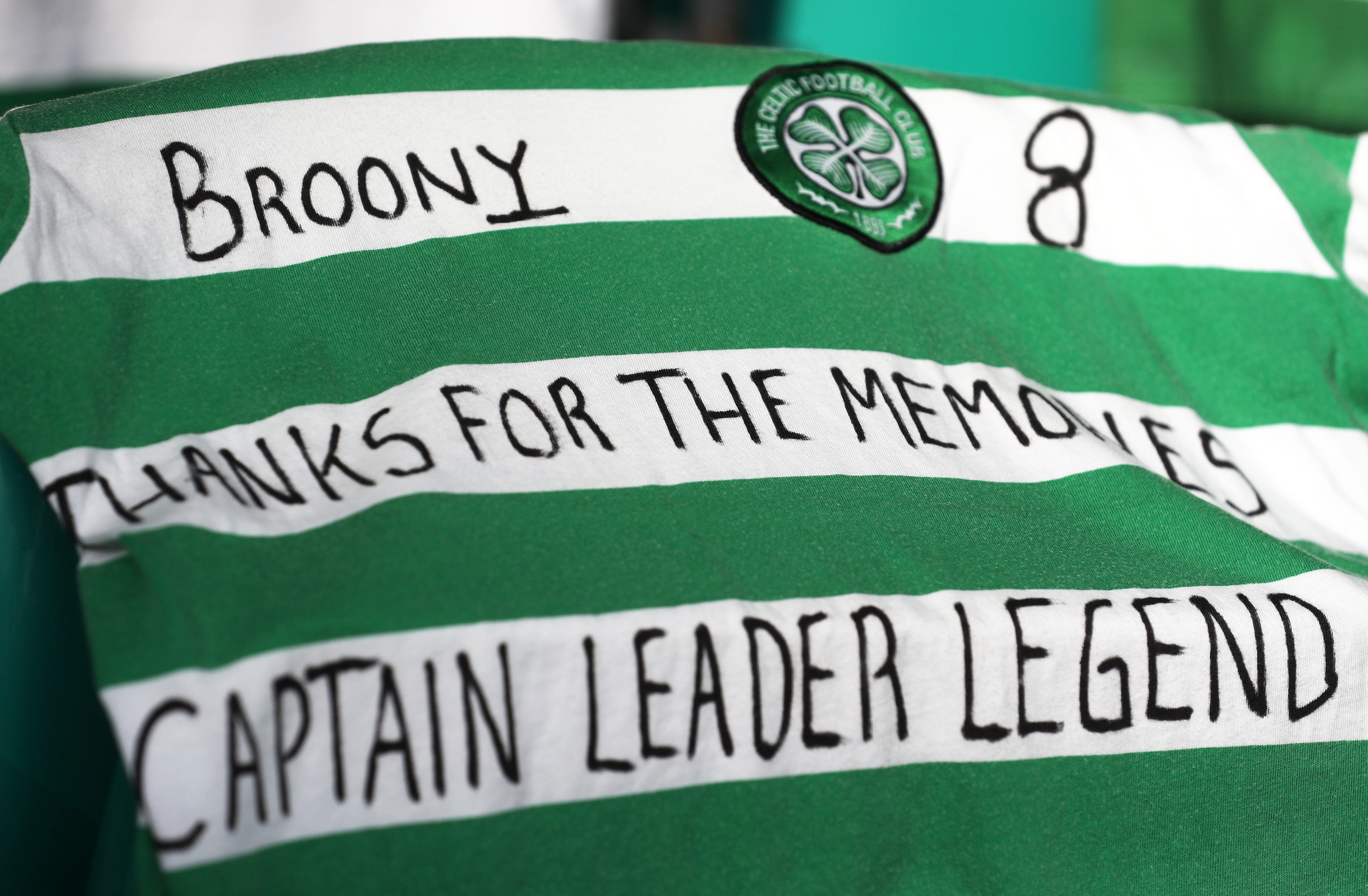 Euro 2020 will be Scotland's first major tournament in 23 years, after failing to qualify for every tournament since the 1998 World Cup.

Scotland's first game to be shown live on ITV is the mouthwatering clash between the Tartan Terriers and the Auld Enemy England at Wembley on June 18.

Brown is likely to be in the ITV studio for that game, as well as Scotland's final group game against Croatia on June 22.

What is Lindsey Vonn’s net worth and has she split from P.K. Subban? – The Sun