The Gers face the The Steelmen in the last round of games before the league splits in half – but they are already 13 points behind their arch-enemies with six games to go. 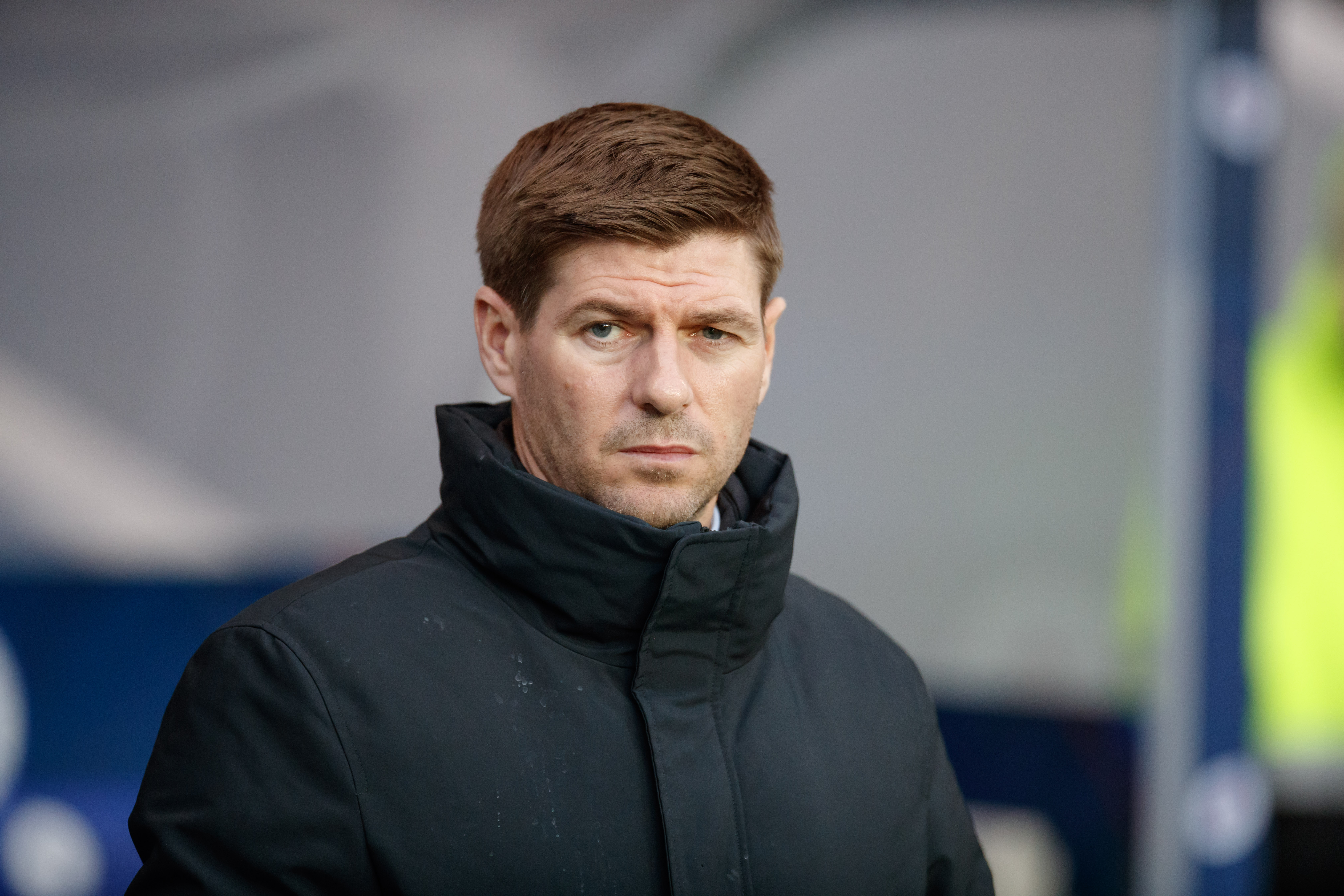 What time does Motherwell vs Rangers kick off?

This Scottish Premiership fixture will take place on Sunday, April 7.

The match will be held at Fir Park.

What TV channel is it on and can I live stream it?

Motherwell vs Rangers will be shown live on Sky Sports Football with coverage from 12.30pm.

Sky Sports Main Event will also have live action – but only the first half.

Alternatively, you can purchase a Sky Sports Day Pass from NowTV for £8.99.