RANGERS take on Celtic for the fourth time this season as the sides lock horns in the Scottish Cup fourth round.

The Gers are looking to make it a league and cup double this season having already prevented their fierce rivals winning ten Scottish titles in a row. 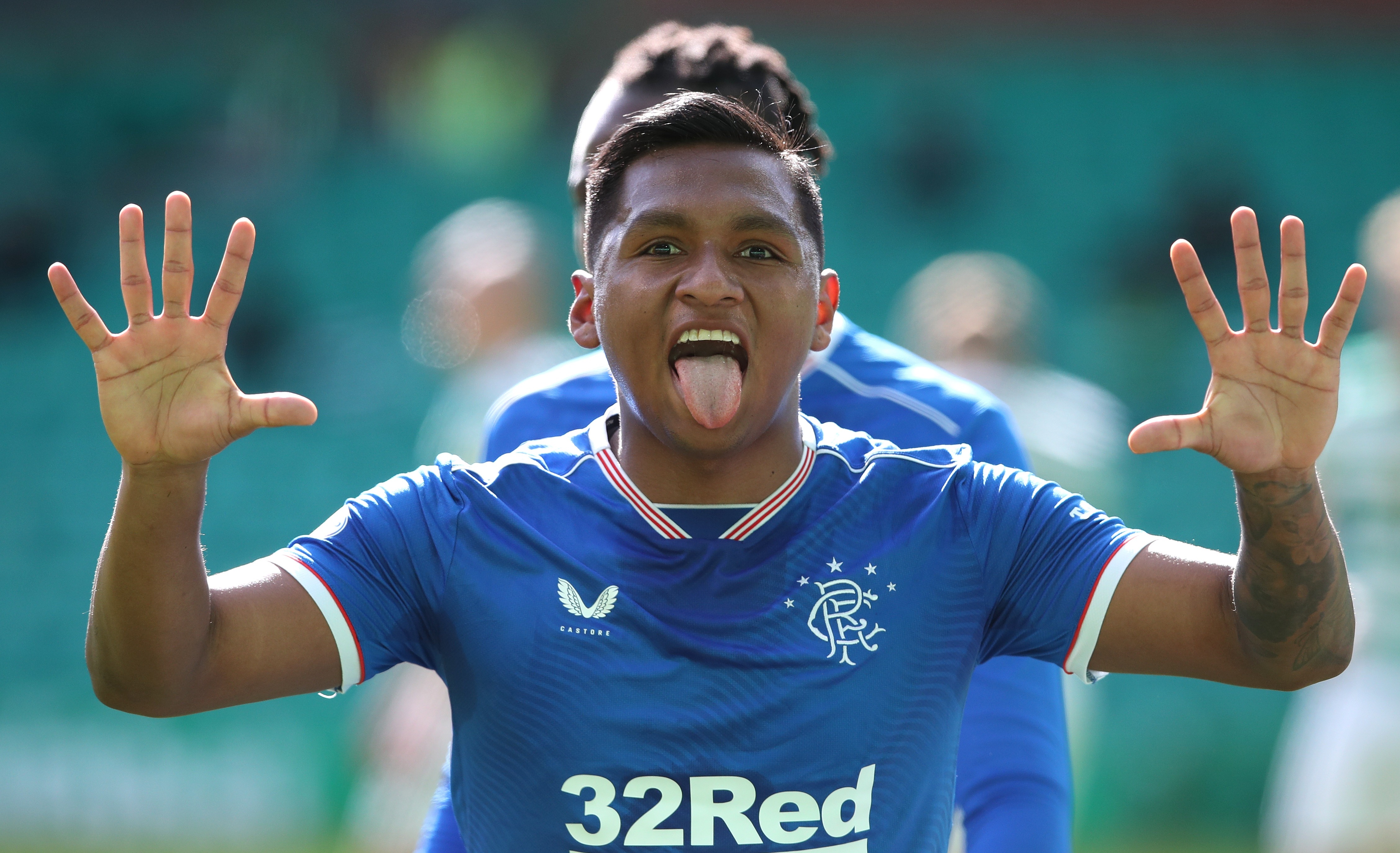 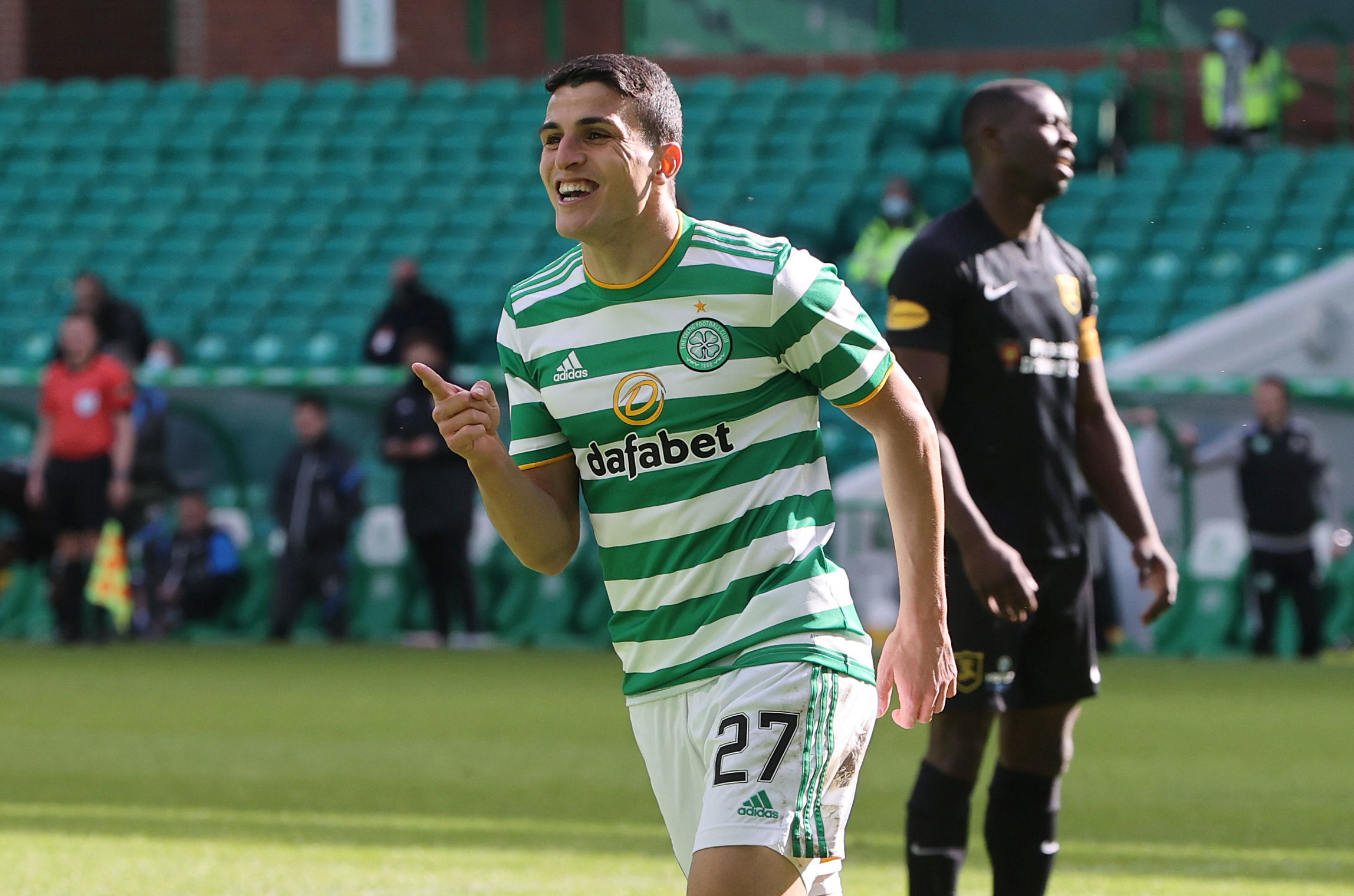 Celtic meanwhile know the cup is their only chance of silverware this season.

What time does Rangers vs Celtic kick off?

Is Rangers vs Celtic on TV and can I live stream it?

James Tavernier is out for the Gers due to a knee issue, while Ryan Jack and Nikola Katic are also missing.

Celtic have a clean bill of health going into this showdown, with Christopher Jullien the only long-term absentee.

Florida pushing to host 2021 Olympics instead of Tokyo