SCOTLAND are out to continue their good form as they welcome world champions South Africa to Murrayfield in today's early kick-off.

The Scots took the scalp of Australia with a 15-13 win last weekend as they continue on a positive track under Gregor Townsend. 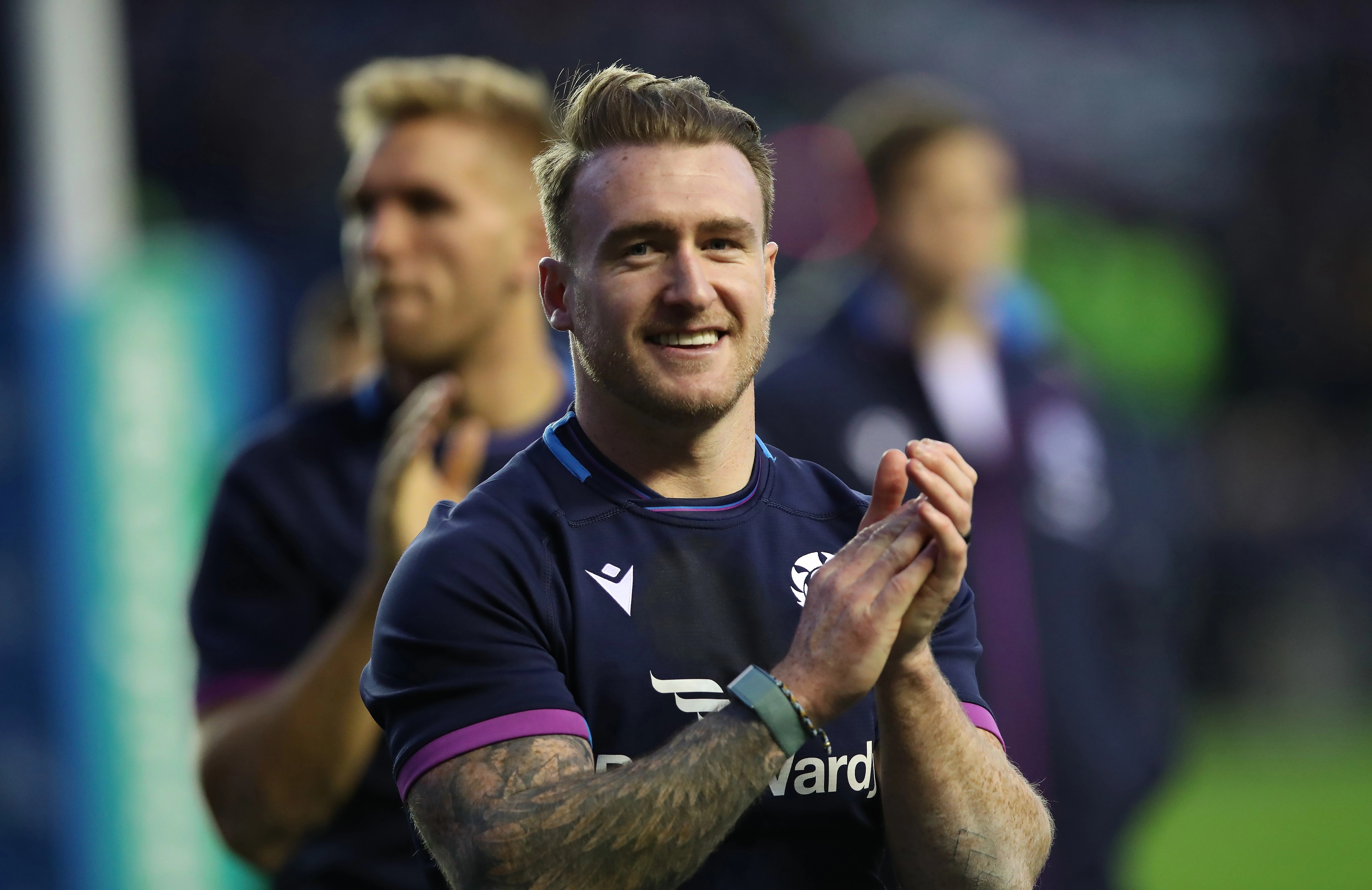 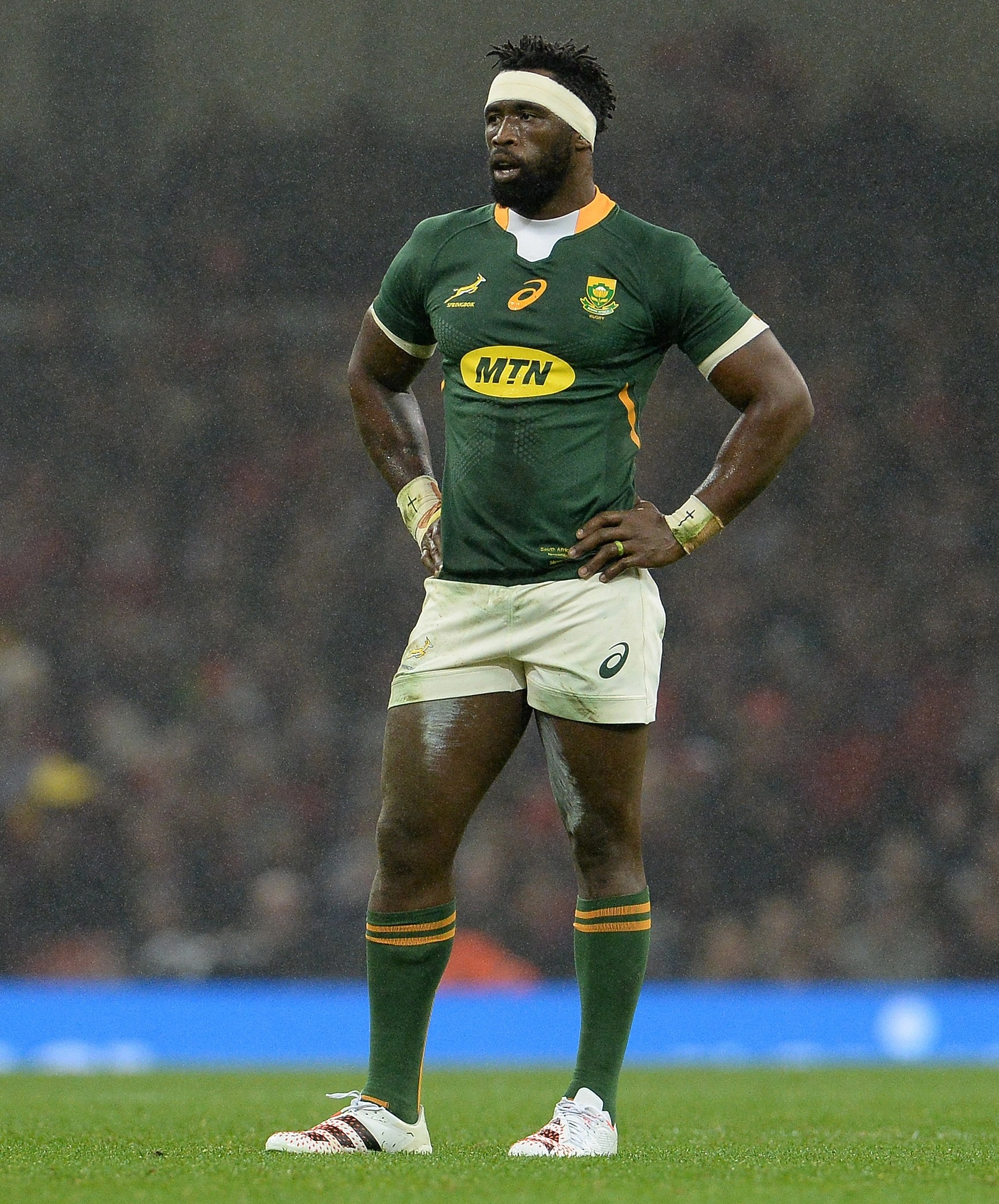 And Finn Russell says Scotland are looking to make it into the world top five with another Autumn Internationals win.

The fly-half commented: "We've always been up there in the top 10.

"We want to push to get into the top five, if not higher.

"If we get the next couple of results that we're looking for and go into the Six Nations we'll be on our way up there and I believe we can. We've got a good belief in the squad.

"That game on Sunday was one we potentially might have lost in the past, when the narrow margins would go against us. But now we seem to have changed that.

"There's a lot of excitement building around this team and where we're going.

"We've been building over the last three, four, five years to get to where we are now and it feels like we're starting to turn a corner in terms of getting wins from more of the narrow games, which is great."

The visiting Springboks meanwhile did what they do best as they ground out a 23-18 win against Wales at the Principality stadium last Saturday.

But that match was tinged with controversy after a pitch invader appeared to deprive Liam Williams of a try for the Welsh.

Callum Rowe was pelted with beer by fuming Dragons fans as he was dragged away by security in Cardiff.

What time does Scotland vs South Africa rugby kick off?

What TV channel is Scotland vs South Africa rugby on and can I live stream it?

Can I watch Scotland vs South Africa rugby for free?

South Africa have made three changes from the team that beat Wales last week.

*Odds from Betfair correct as of Friday, November 12.

Hogg believes Scotland can follow up their memorable win over Australia if they can outmuscle the Springboks at BT Murrayfield on Saturday.

The full-back said: "They are an unbelievable team, they have got some brilliant individual players and they are world champions for a reason.

"But like everything there are weaknesses within it and hopefully we can exploit that.

"We need to be patient in what we are trying to do and also stand up to their physicality. If we can stand up to that and outmuscle them we give ourselves a good opportunity of winning."

Uncertainty, face masks and worry in Illinois suburb where 2 coronavirus patients are treated