Home » Sport » 'Is that it?' – Fans angry after Logan Paul and KSI's announcement is not about third fight after social media tease

KSI and Logan Paul had fans fuming after a cheeky social media stunt.

The YouTubers whipped supporters into a frenzy when they teased an announcement for the ‘Final Chapter’ – with most presuming it was in reference to their boxing rivalry. 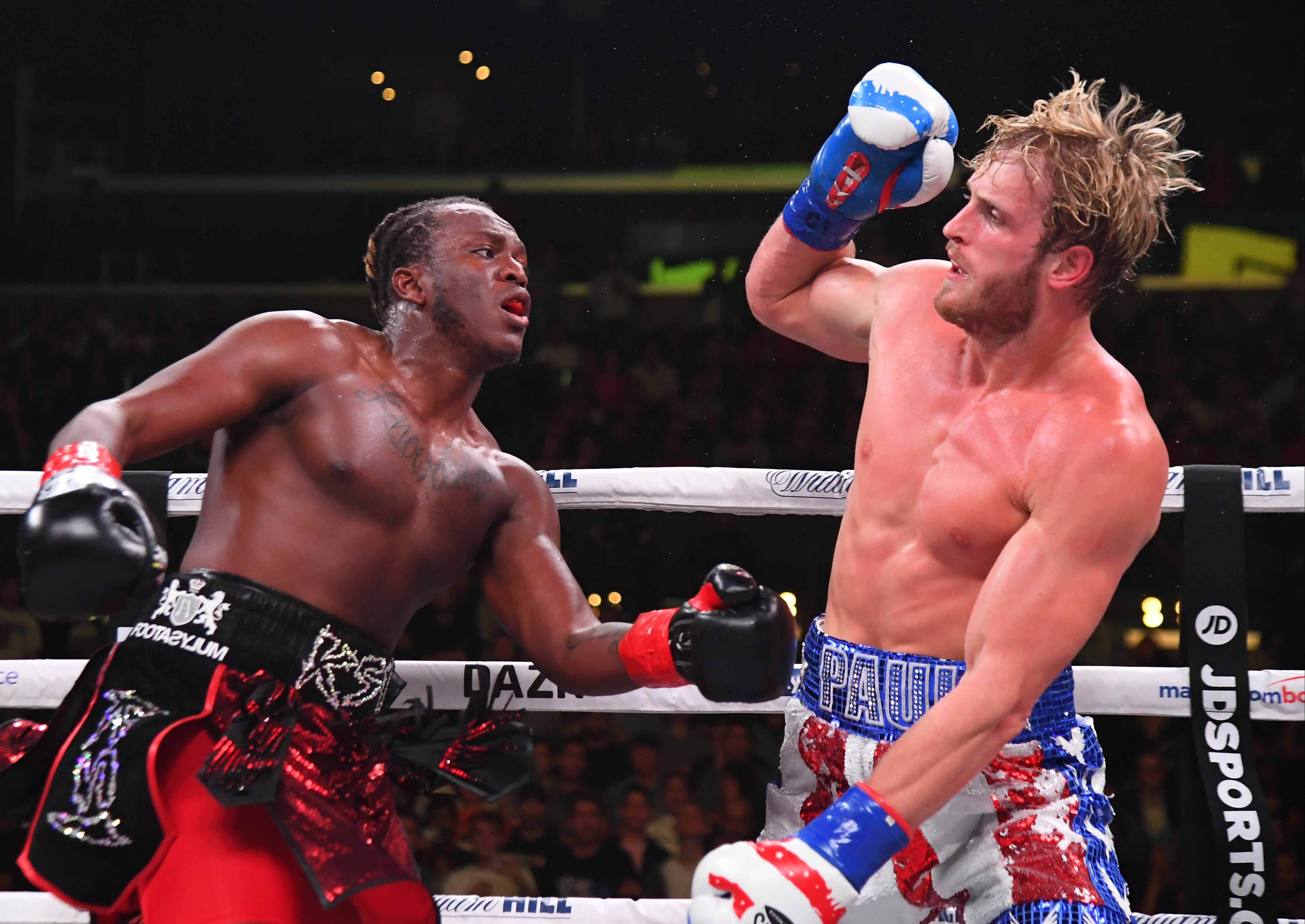 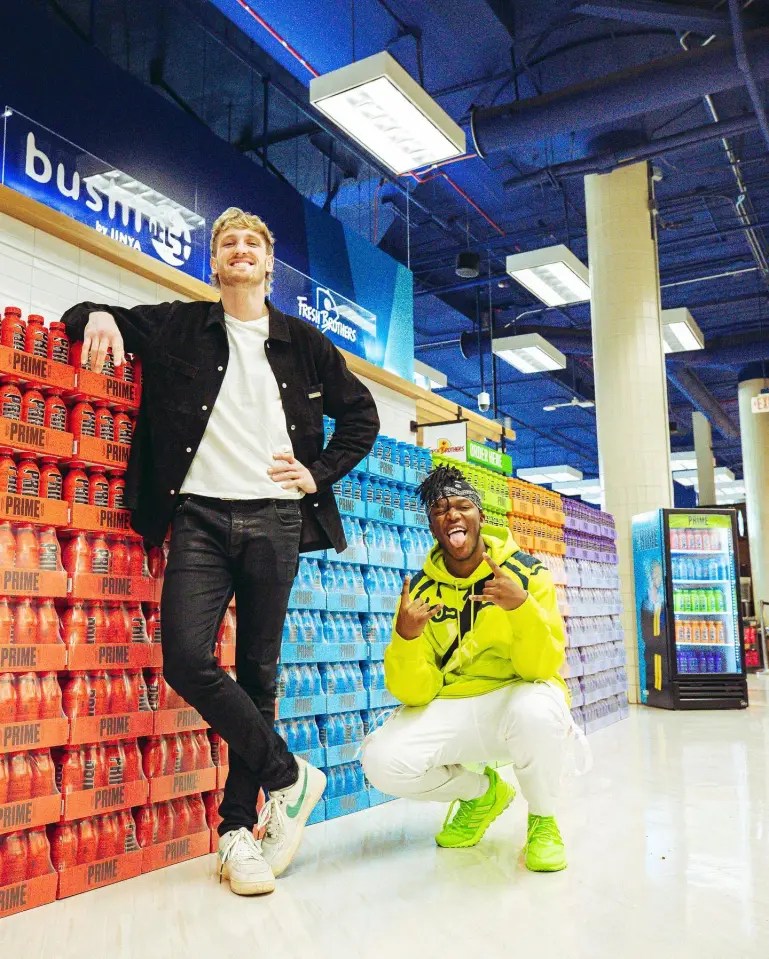 But fans were seething after it emerged the pair were actually launching an energy drink together – not announcing a trilogy bout.

The influencers revealed all on an Instagram live stream, which led to a backlash online.

One user commented on Instagram: “not happy at all.”

Parkerfeys wrote: “Bro did us wrong.”

Another wrote: “Who else thought they gonna announce a 3rd fight?”

While Caleb_cromwell added: “this is not what i wanted.”

And Michael Goldstein wrote: “You could’ve at least punched each other in the face for old times sake.”

Yesterday, it was announced the pair had become business partners and had created a new sports drink called Prime Hydration.

During a live stream, Paul, 26, and KSI, 28, revealed that they are aiming to “rival some of the biggest companies on Earth” with their new beverage, including “Pepsi, Coke, Gatorade, and Powerade.”

Before teaming up, they were once bitter rivals.

KSI and Paul met twice in the ring as they made the crossover from social media to the fight game.

Their first fight back in 2018 at the Manchester Arena ended in a draw in what was a massive pay-per-view success for an amateur event.

They turned professional for their next meeting, with Britain’s KSI winning by split decision after his American rival was docked two points for punching him after a knockdown.