Home » Sport » Is Valencia vs Barcelona on TV? Channel, live stream, team news and kick off time for La Liga clash – The Sun

After scraping their way past Ibiza in the Copa Del Rey, Barca are back on the road as they head to a ground where they were held to a 1-1 draw last season. 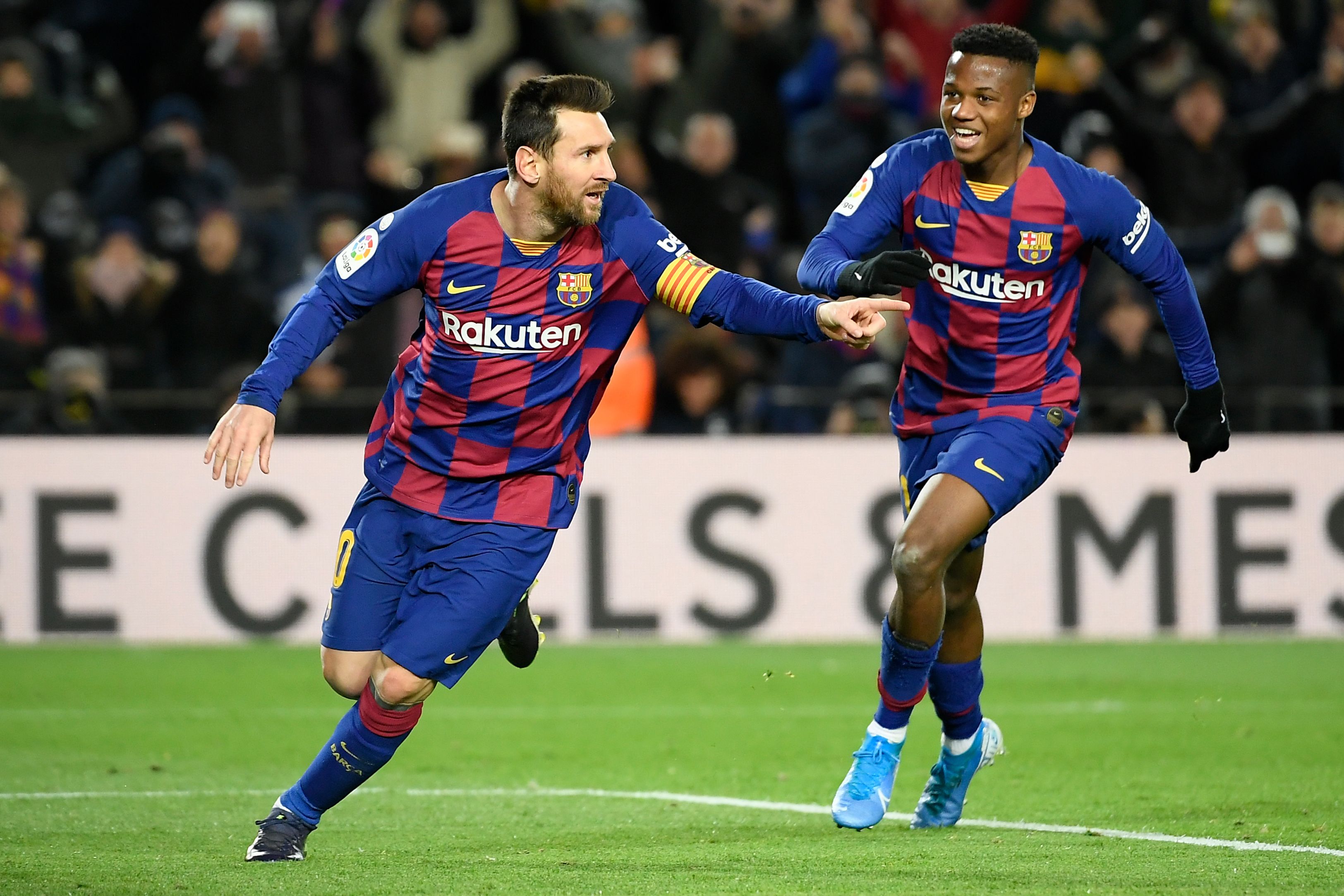 This season's title race in La Liga is turning into a classic, with both Barcelona and Real Madrid locked on 43 points.

Valencia are outside of the European spots and will be keen to hit back after a torrid 4-1 defeat to Mallorca last time out.

What time does Valencia vs Barcelona kick off?

THIS La Liga clash is set for Saturday, January 25.

Kick-off at the Mestalla will be at 3pm UK time.

Valencia have a fairly dismal record against the Catalan giants on their own ground.

They've not won a game here against Barcelona since 2008, while the last La Liga triumph was a year earlier in 2007.

Is Valencia vs Barcelona on TV and can I live stream it?

UNFORTUNATELY this game won't be shown live in the UK.

It falls under the blanket ban on Saturday games between 2.45pm and 5.15pm.

Keep with us here on SunSport though as we'll be bringing you updates and reports from Spain as all the drama unfolds.

LIONEL MESSI is set to return after sitting out the dramatic 2-1 win over Ibiza.

Luiz Suarez remains out and Barcelona are reportedly eyeing up a move for Arsenal's Pierre-Emerick Aubameyang.

Also on the treatment table is Ousmane Dembele, while the hosts look set to be without Rodrigo who has already missed four matches with a knee injury.

Shane Young is more than a UFC fighter: he is human