SHAUN MURPHY has sensationally claimed Chinese amateur Si Jiahui 'shouldn't even be in the building' after being beaten at the UK Championship by the unknown 19-year-old.

Snooker world No6 Murphy, 39, crashed out 6-5 in the the first round of the tournament in York. 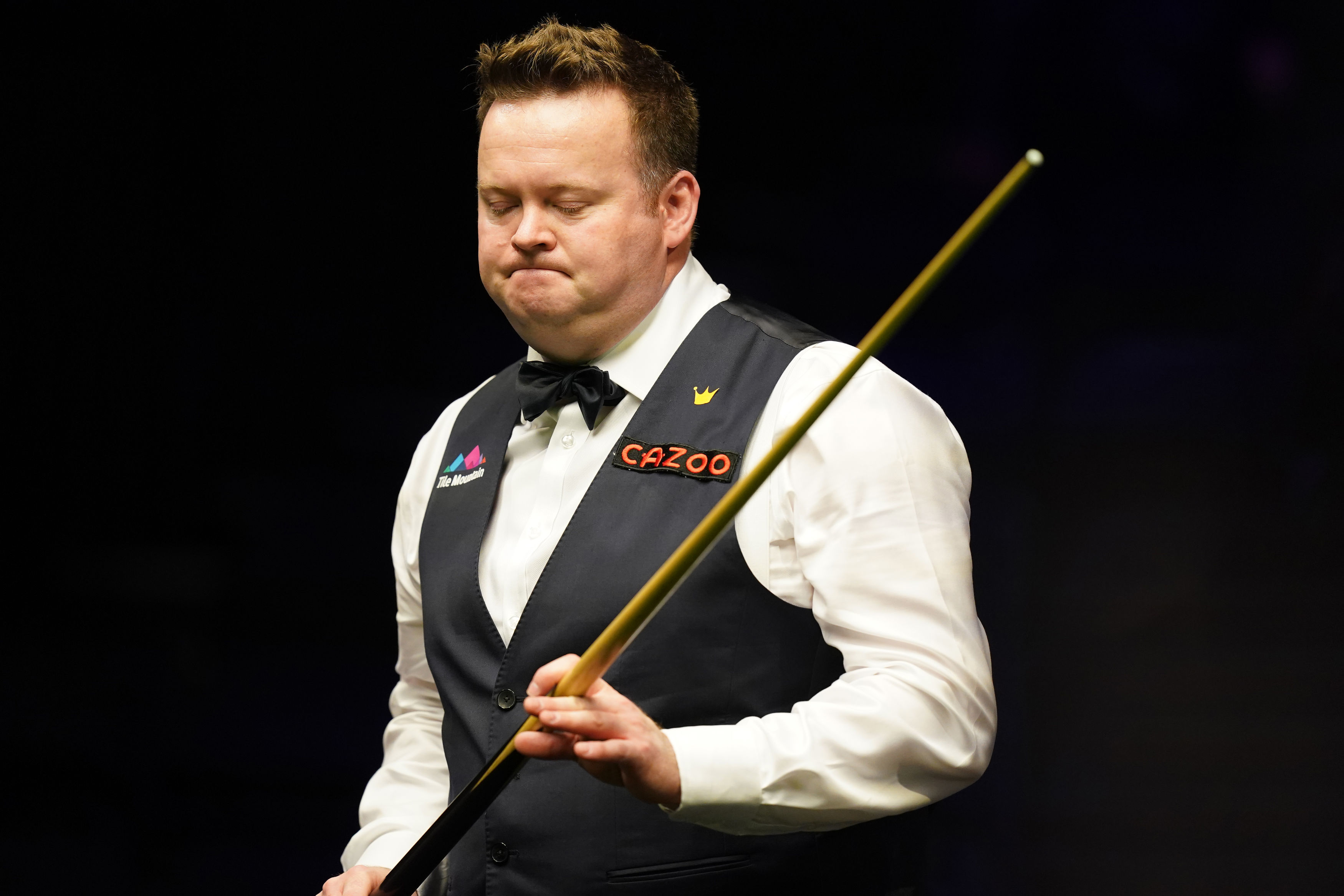 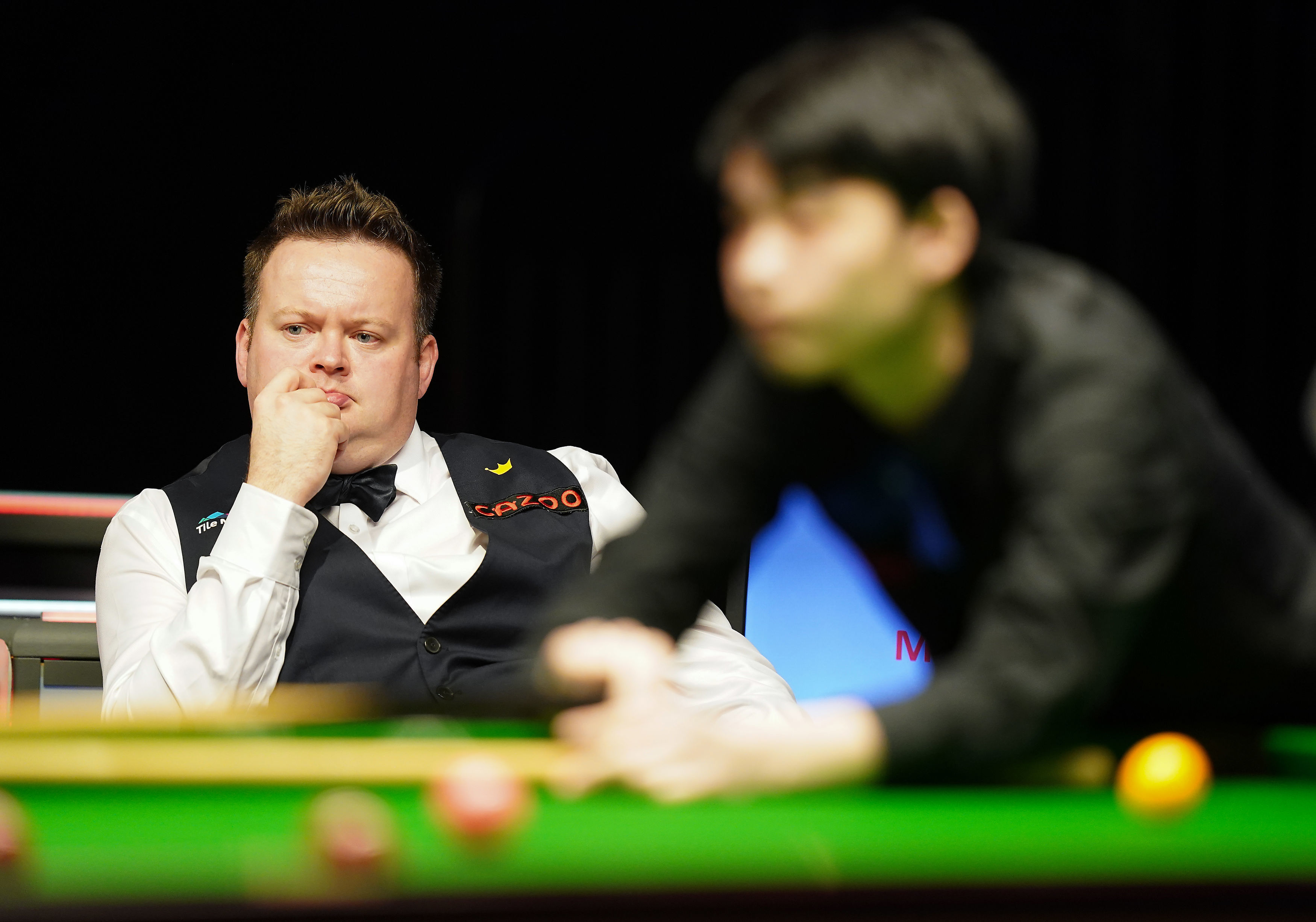 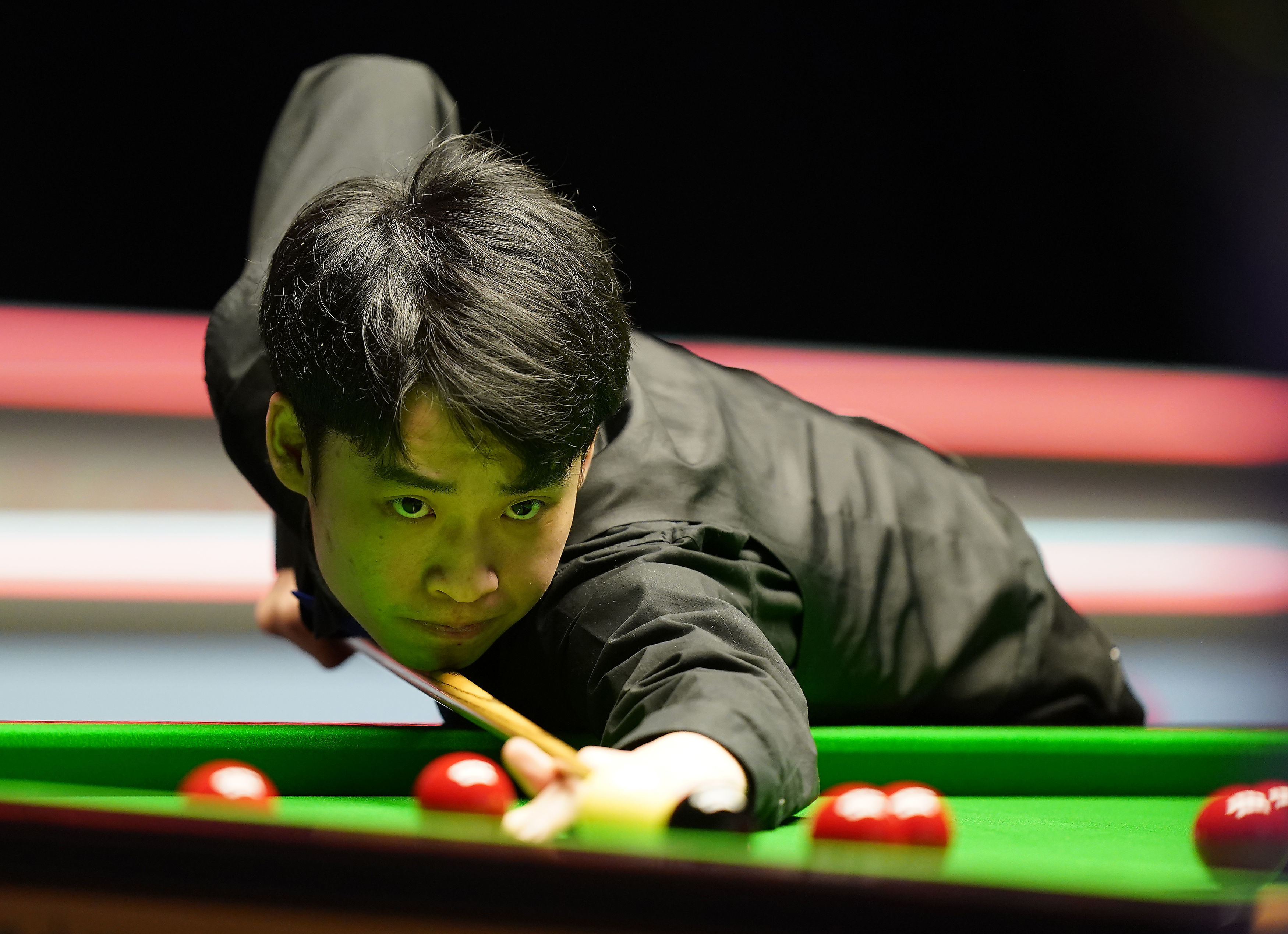 Murphy won the tournament himself in 2008 but was left fuming following the shock defeat on Tuesday that did not finish until almost midnight.

He told the BBC: "I am going to sound like a grumpy old man but that young man shouldn't be in the tournament. It is not fair, it is not right.

"I feel extremely hard done by that I have lost to someone who shouldn't even be in the building.

"I don't know why we as a sport allow amateurs to compete in professional tournaments. This is our livelihood. This is our living. We are self-employed individuals and not contracted sportsmen. We don't play for a team.

"The other 127 runners and riders in the tournament, it is their livelihood too. It is wrong, in my opinion, to walk into somebody who is not playing with the same pressures and concerns I am."

Murphy did praise amateur Si for his victory, but slammed tournament organisers for letting amateurs enter the competition.

"I am not picking on him as a young man, he deserved his victory. Amateurs should not be allowed in professional tournaments, the end.

"He hasn't done that. He shouldn't be on the table."

Murphy did give himself a chance of victory by forcing a deciding frame after roaring back from 5-1 down to level the game 5-5.

But Si kept held his nerve to secure a remarkable win and cue Murphy's incredible rant.

Murphy has already suffered heartbreak this year, losing to Mark Selby in the final of the World Championships at the Crucible in May.

And the world No6 won't be going any further at the UK Championship following Tuesday's shock defeat.

Elsewhere on the first day of Round One, world No5 Kyren Wilson progressed with a comfortable victory over Soheil Vahedi.

John Higgins and Stephen Maguire also eased into the second round, with Mark Selby, Judd Trump and Ronnie O'Sullivan yet to take to the table.