LEENA and Teena Gade have opened on what life in motorsport is like for women.

Today marks International Women in Engineering Day, with Leena and Teena both working for McLaren. 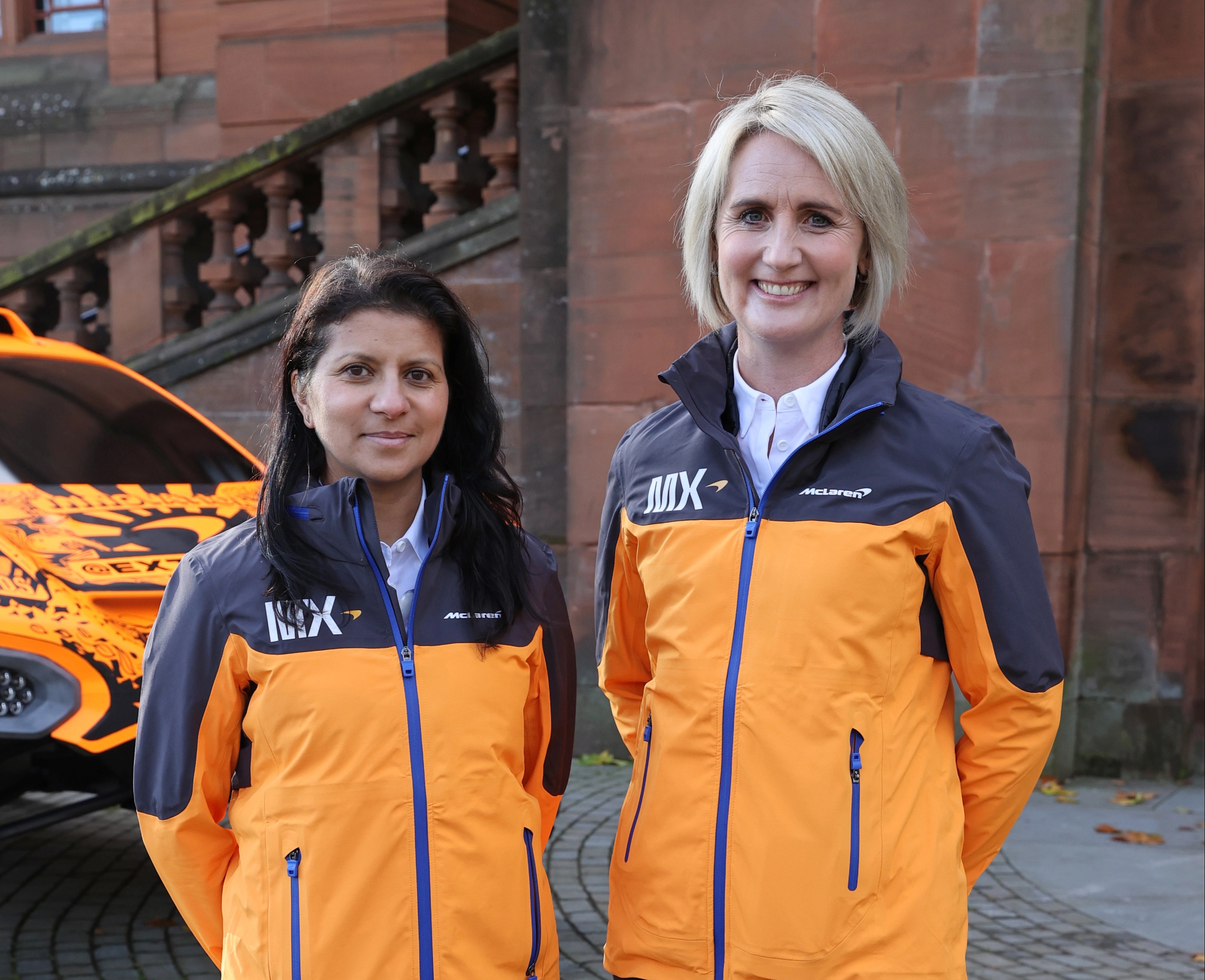 The duo both possess over a decade of experience in the industry, so naturally grow frustrated when people choose to focus on their gender rather than expertise.

Leena, who has three times won 24 hours of Le Mans as a race engineer, told the Independent: "It’s so annoying.

"It’s like asking you to walk on the moon. You’ve got absolutely no idea, because I don’t see myself as a woman in motorsport. 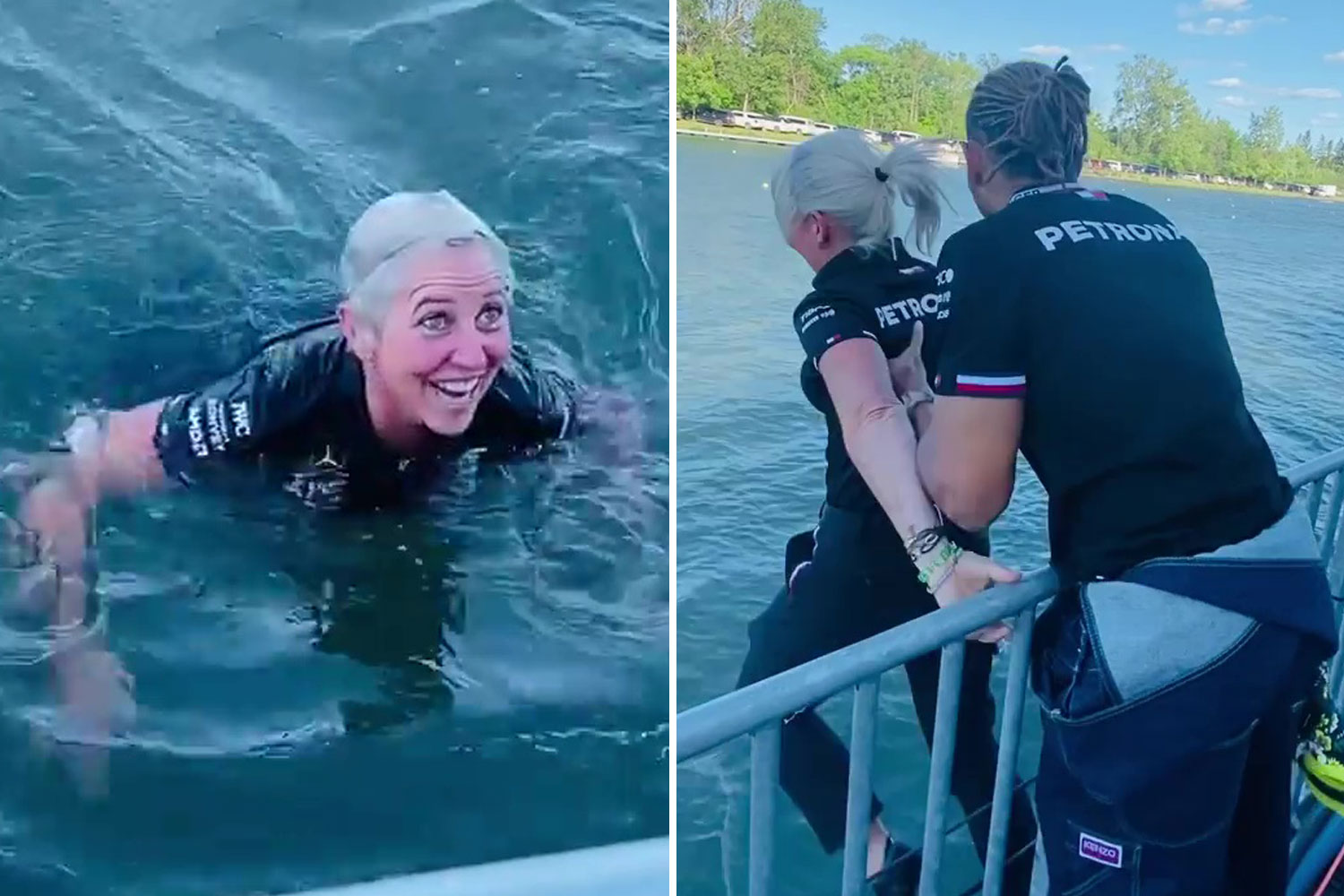 "It’s a little bit frustrating that people focus on that, rather than the engineering side of things, which is far more interesting and far more exciting."

Teena, who has also worked for AlphaTauri, Force India and Williams adds: "It’s unfortunately an important question to ask.

"There are very few females in engineering, and in most sports, so it’s a natural question for people to ask.

"It’s important for the younger generation, if there are kids out there that want to get into motorsport, be they male or female, young boys need to understand that engineering is a normal vocation for females to take. 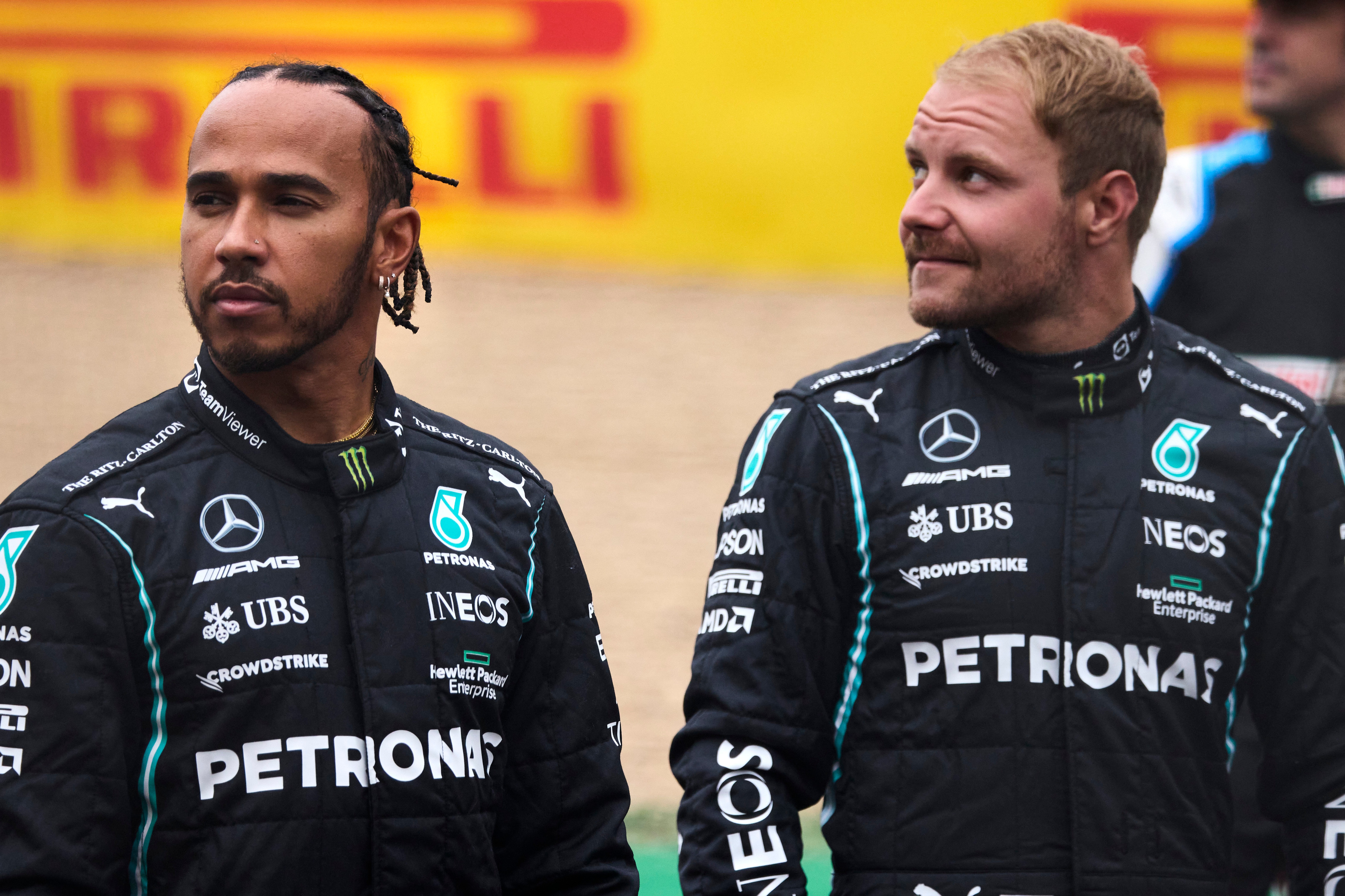 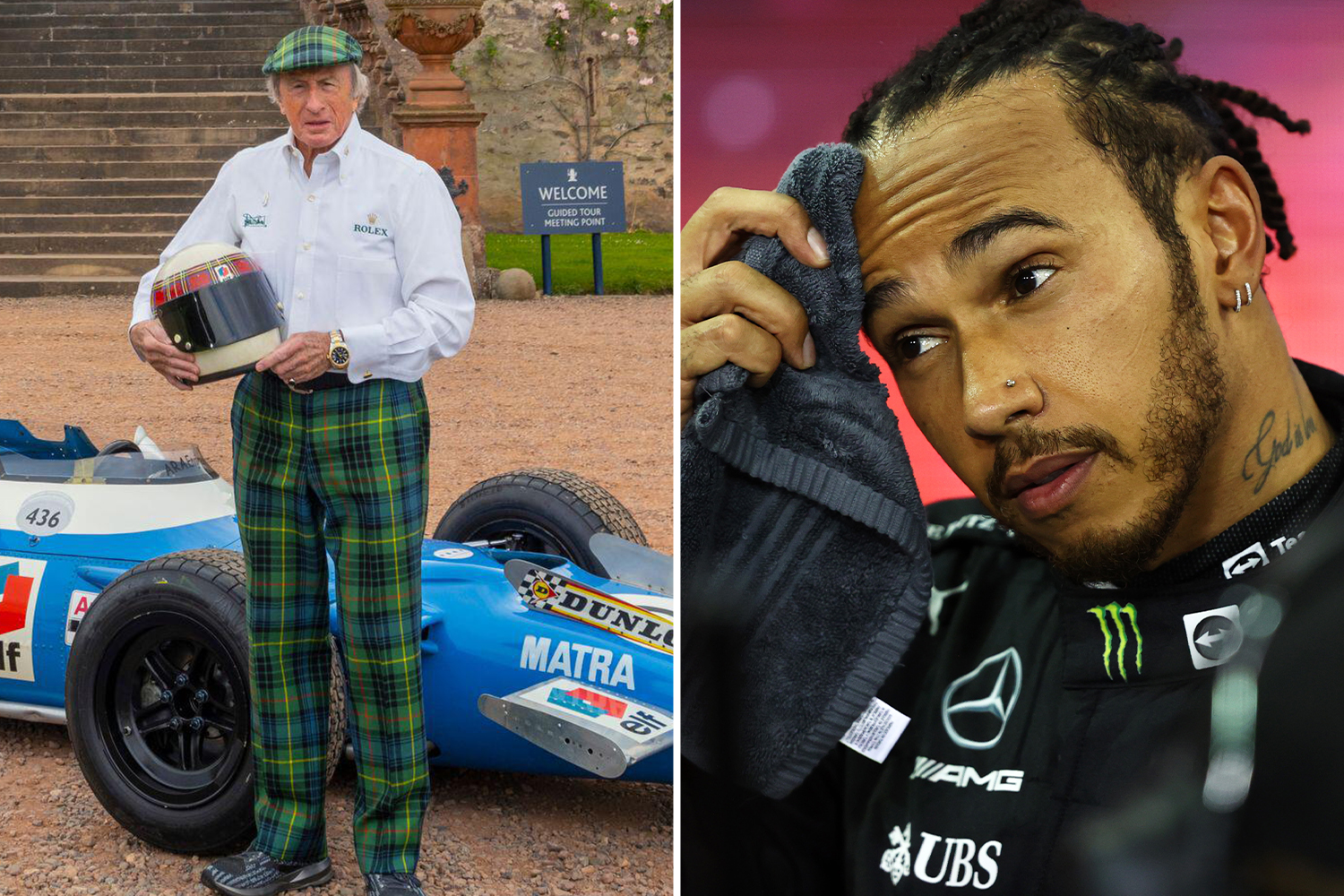 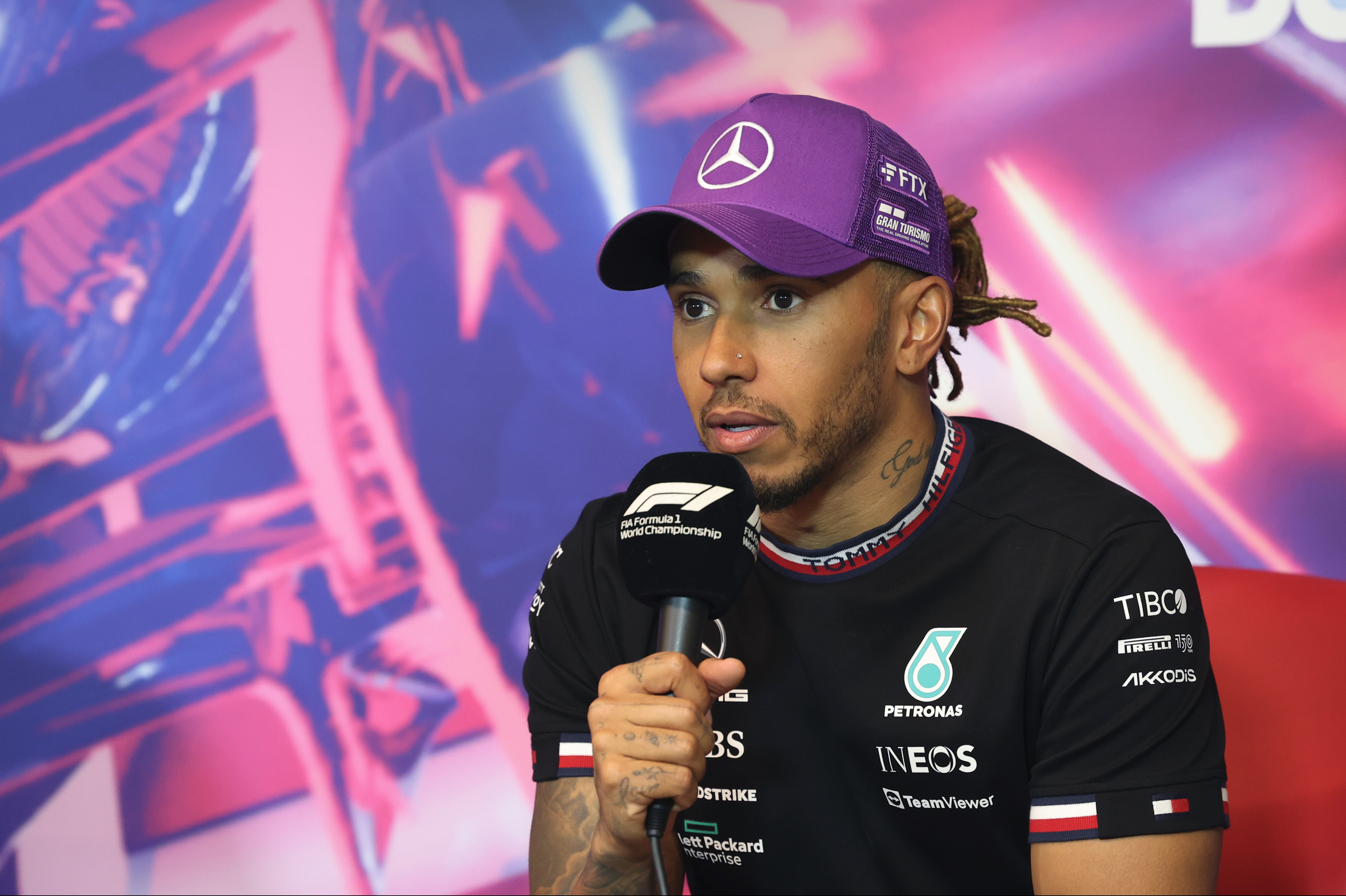 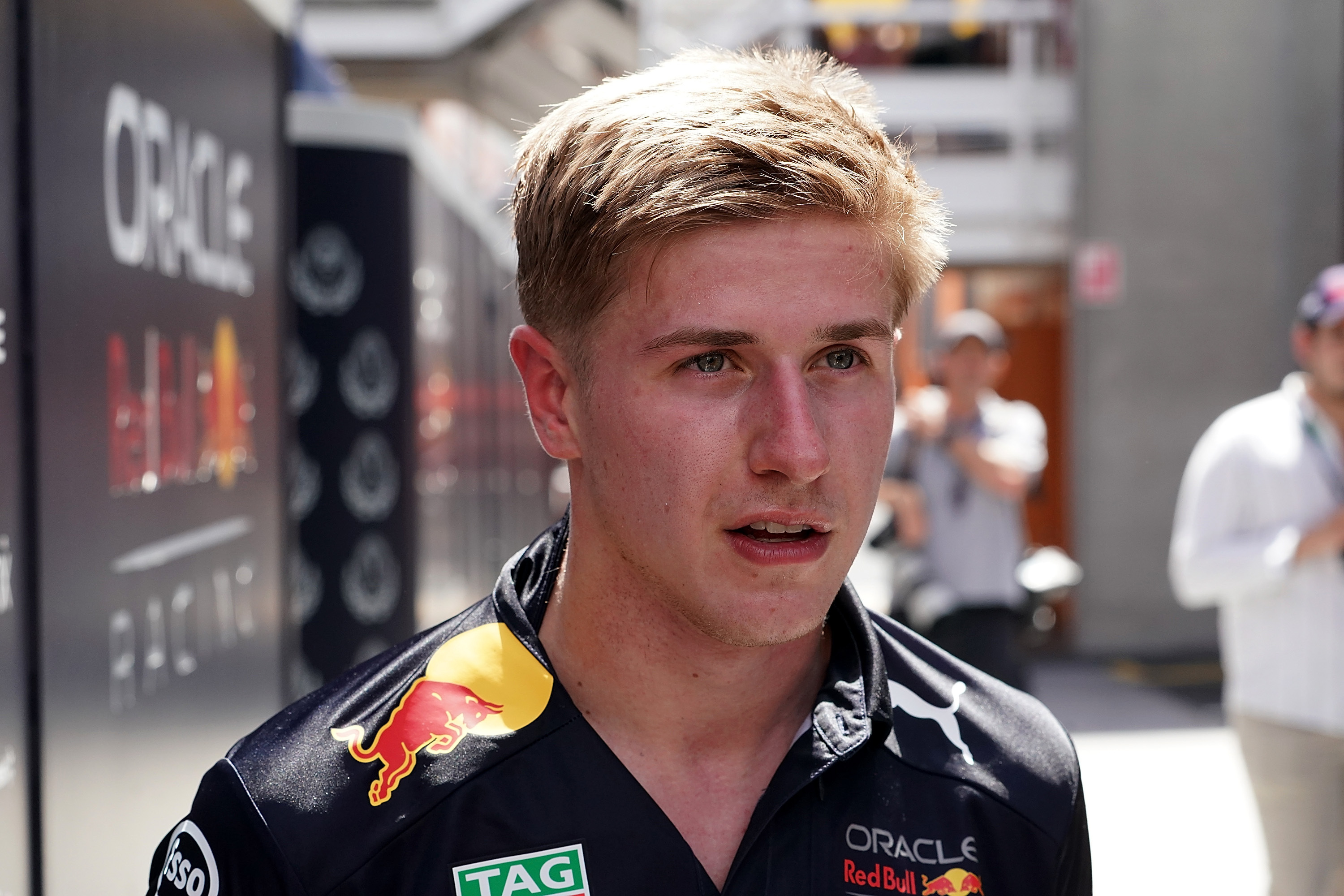 "And likewise females need to know it’s one they can have without any prejudice because of their gender."

The Gade sisters developed a passion for engineering during their childhoods in India, before growing interested in motorsport and F1 upon their return to the UK.

Opening up on how they entered the industry, Leena added: "It became more and more apparent to our parents that we wanted to go into motorsport as a career.

"My dad had once said to us, ‘It’s not for people like us’. And what he really meant by that was having moved over to the UK in the 1960s, he had suffered a lot of racism.

"It was a different generation. He was an architect, he struggled a little to find work. My mum was the same. She came over as a microbiologist and never worked in it.

"They were a little bit apprehensive at first but they realised there is a steamroller in the house with the two of us wanting to do it, they didn’t hold us back.

"They said, ‘if you’re going to do it, do it properly and be successful.’"

She then continued: "I think things have changed a lot since we got into motorsport, got interested in engineering."

On a similar note, Teena said: "Even if they don’t have a parent in STEM, give them a role model, a teacher, someone like that who can provide that, give them that passion so they can go off and do it.

"That applies whether they’re a minority, white, it needs to be clear for all children."

A report by Engineering UK published earlier this year claims that the number of women working in the industry has increased over the last 12 years.

Fury vs AJ would be as big as 1966 World Cup final win, says Warren