But who and what has made my Good, Bad and Ugly column this week? 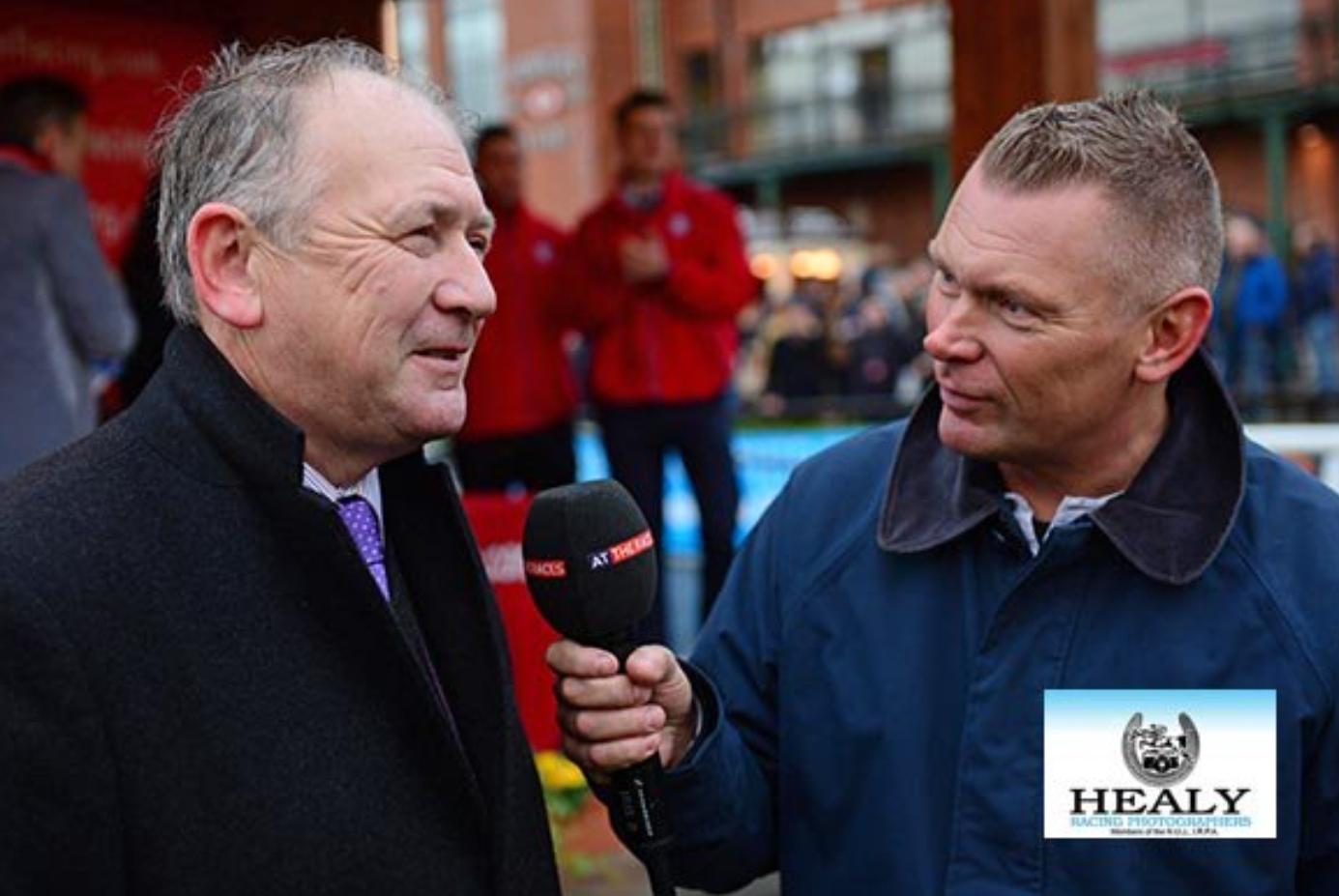 For the final time on Sunday I hosted Irish Grade 1 action at Fairyhouse.

As most of you will be aware, from January Attheraces has lost the right to show Irish racing. I've been making trips to Ireland for Attheraces for fifteen years, and I've loved every minute of it.

It just shows the meaning of the horse that when I go across the Irish Sea I'm made to feel like I'm David Beckham for the day (obviously not him though!).

It feels extraordinary that I will never interview Mullins, O'Brien, Russell, O'Leary and all the other amazing characters in Irish racing ever again. And it's not just the big names. Oliver Brady, Peter Casey and Frank Oakes – who I interviewed just the other day – have enriched my life.

So this week I just want to say thank you to Irish racing. From the jockeys to the owners to the trainers and most importantly the public, you have given me some of the best days of my working life. I hope you feel that in the main I have always had the best interests of Irish racing in my heart.

It's been an honour and a pleasure. My last Irish job will be at Clonmel this Thursday. Then that's it.

Apple's Jade deserves more, just like Annie Power deserved more until she finally won a Champion Hurdle by default when she was hauled into the race at the last minute.

I totally understand owners just want a winner at the Cheltenham Festival, and I also get the Mares' Hurdle is the most likely chance for Apple's Jade to achieve that.

But when she's on song – as she was in the Hatton's Grace Sunday – she's different gravy, and there is no way Buveur d'Air would be long odds on to beat her. 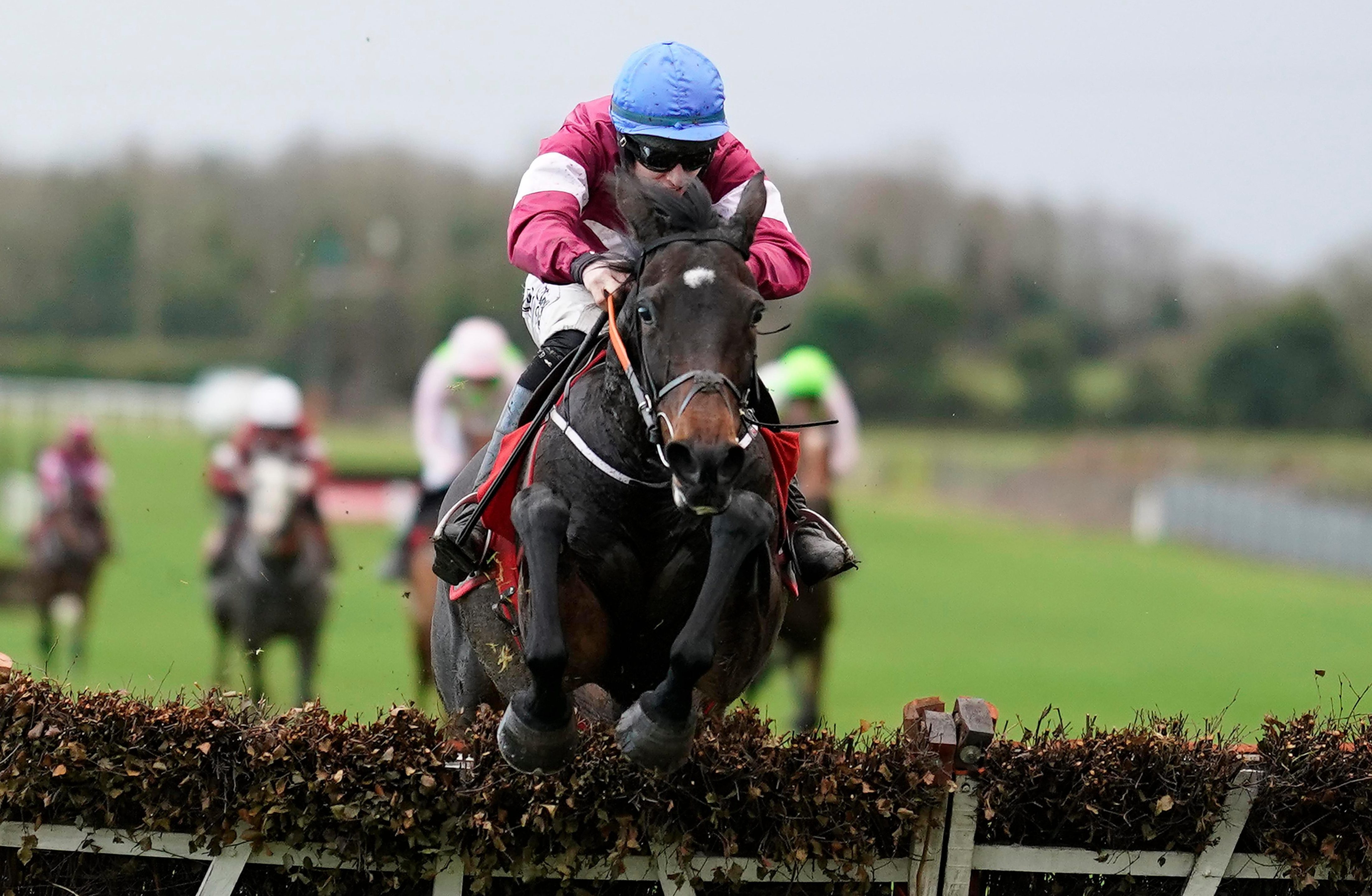 She could also go for the Sun Racing Stayers', though she is not short of pace. That latter division is weak at the moment. I wish Apple's Jade was given a big one to aim at. Her talent deserves it.

At the moment she's like an eighteen-year-old wonder kid in a Premier League team being kept out the first squad because they are young even though they are better than the rest.

If you have the talent – show it on the biggest stage.

Legendary trainer Charles Byrnes has had a dislike for me for many years! I'm not absolutely sure why, but hey I must have said something once that irritated him.

We've not come to blows (yet!), but it's fair to say up until Sunday there was an ugly feeling between us.

Then, at Fairyhouse, I asked Charles if we could bury the hatchet as he was never going to have to speak to me again – and we did. He even gave me an interview.

There's no doubt Byrnes is as shrewd a trainer as there is on the circuit. What he can do in laying a horse out for a race is special, and while that might not please every punter it's a skill that adds intrigue and interest to our great game. I'm pleased we have ended on good terms.

So when are you coming round for dinner, Charles?!!!