IVORY COAST keeper Sylvain Gbohouo has been slapped with a ban by Fifa for alleged doping offences.

The 33-year-old had been included in his country’s squad for the Africa Cup of Nations despite being provisionally suspended ahead of the tournament. 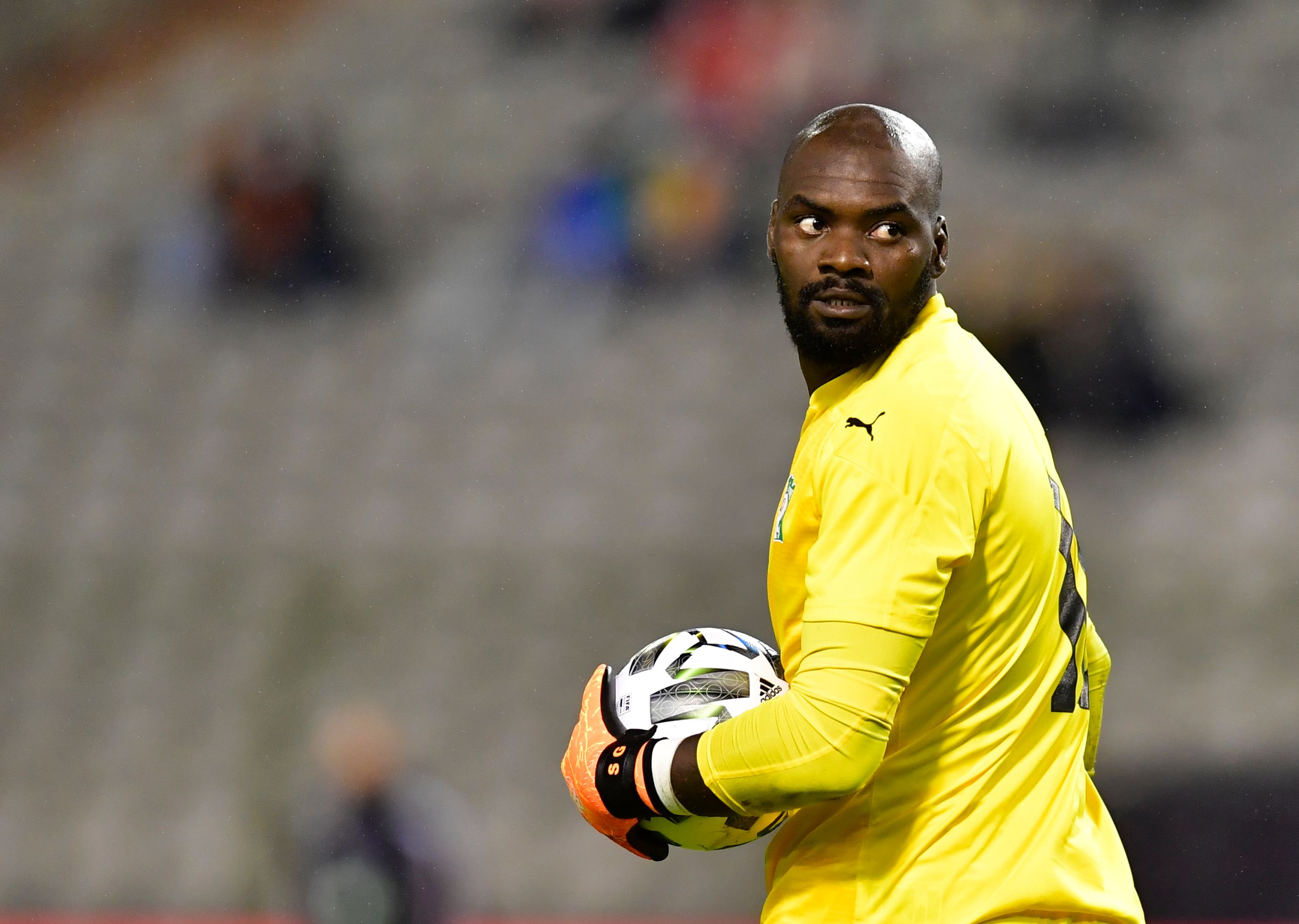 The stopper had tested positive trimetazidine, a heart medication that the World Anti-Doping Agency categorises as a stimulant.

Ivory Coast hoped to have the ban lifted after explaining to officials Gbohouo had been prescribed medicine for an eye infection.

But they will now be without their first-choice stopper after the suspension was confirmed by Fifa.

He said: 'It's been really difficult for the player. He's been here since January 5 not knowing if he'll be able to play.

“I hope he stays with us, because I think he has an important role to play around the team if he can't be in the team.

“He's a great keeper and an excellent person. It's really hard for him and his family and we are all supporting him because his career isn't finished.”

Fifa have told the Ivorian the suspension is confirmed and have given him 20 days to lodge a formal appeal.

Ivory Coast are said to be appealing the ban.

Is Tottenham vs Norwich on TV? Channel, live stream, kick-off time, and team news for FA Cup fifth round – The Sun