JACK GREALISH admits it was “50-50” whether he would stay at Aston Villa amid Manchester United’s interest.

The 25-year-old committed his future to his boyhood club by penning a new five-year contract just days after making his England debut. 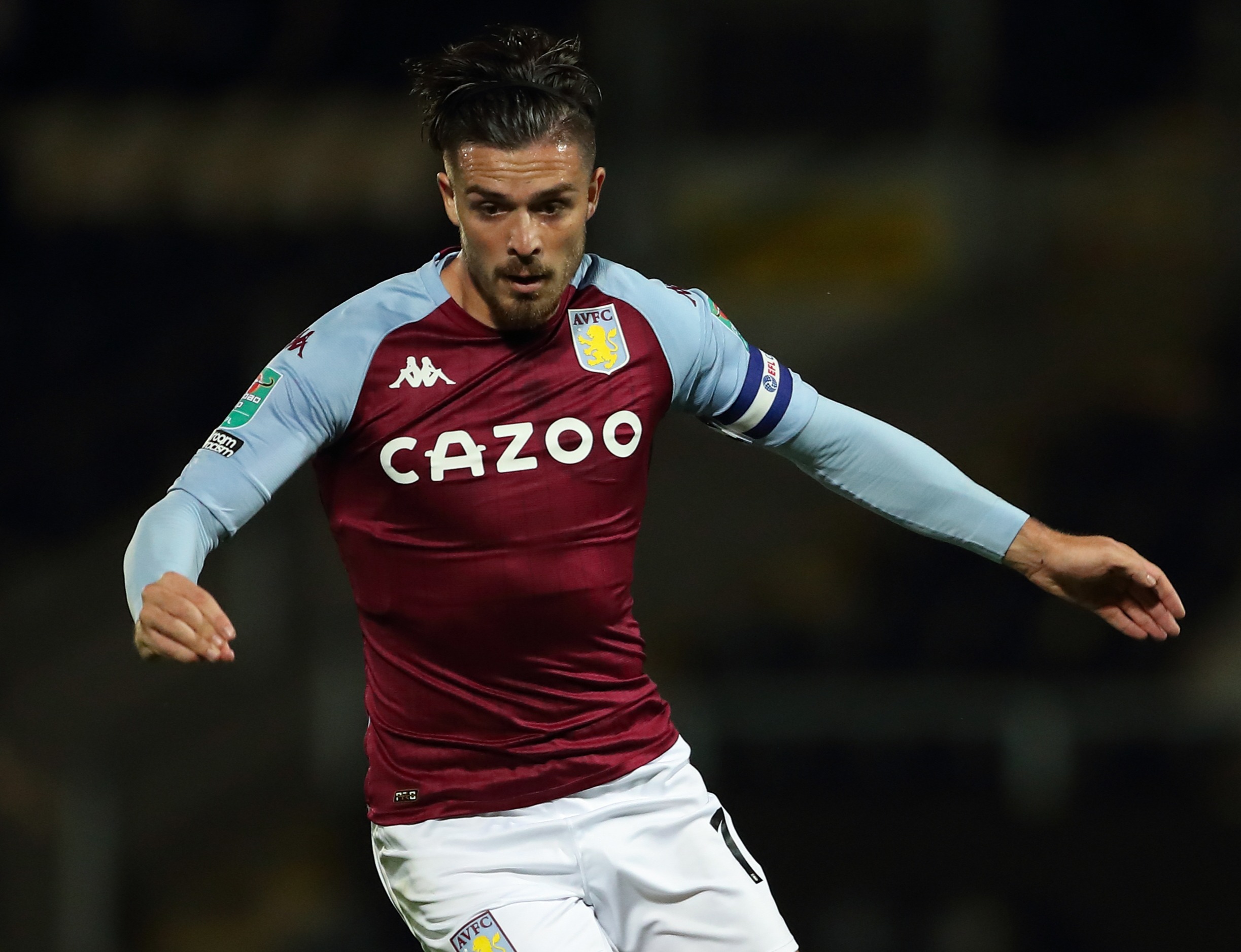 That put an end to speculation over the Villa captain’s future, with talk of a potential move to Old Trafford also put to bed.

Grealish celebrated his deal with a stunning strike as his side defeated Burton Albion 3-1 in the Carabao Cup last night.

And afterwards he revealed to Sky Sports it was not a guarantee he would stay and only a conversation with Villa’s top brass convinced him.

“I had a good season last season, and there was interest in myself from other clubs.

“But I truly believe that everything happens for a reason, and I’ve just signed a new contract for Aston Villa and I’ve got the biggest smile on my face.”

Grealish continued: “Last season it probably didn’t go the way we planned, although we stayed in the Premier League I think everyone involved in the club wanted to finish higher.

“There’s certain stuff that the owners have said to me, and the chief executive and the manager, and they’ve said their ambitions for the season.

“I’m not going to come out here and say everything, because it’s something that you keep in house, but it really persuaded me to get this over and done with.”

Villa kick-off their Premier League campaign at home to Sheffield United on Monday.

Last night’s victory over Burton moved them into the third round of the cup.

They will travel to the winner of Bristol City and Northampton next week.