ASTON VILLA star Jack Grealish has revealed his new £25,000 guard dog on Instagram after becoming the latest footballer to buy extra protection for his home.

In the wake of Dele Alli's house being viciously targeted by thieves last week, Grealish has snapped up a Belgian Malinois pooch from renowned security firm K9 Chaperone. 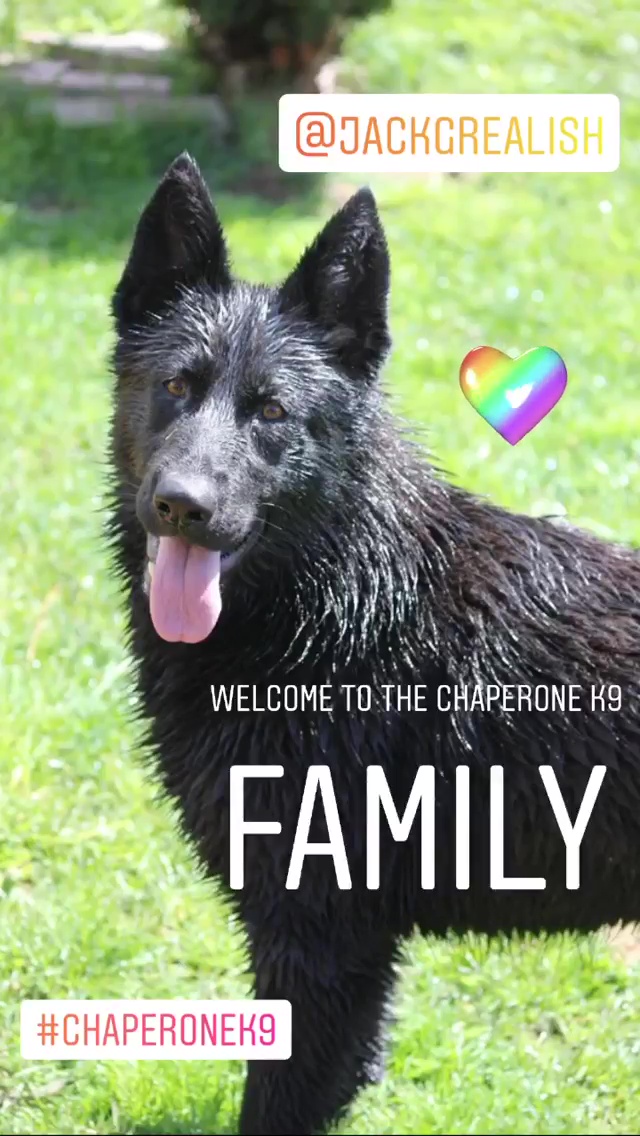 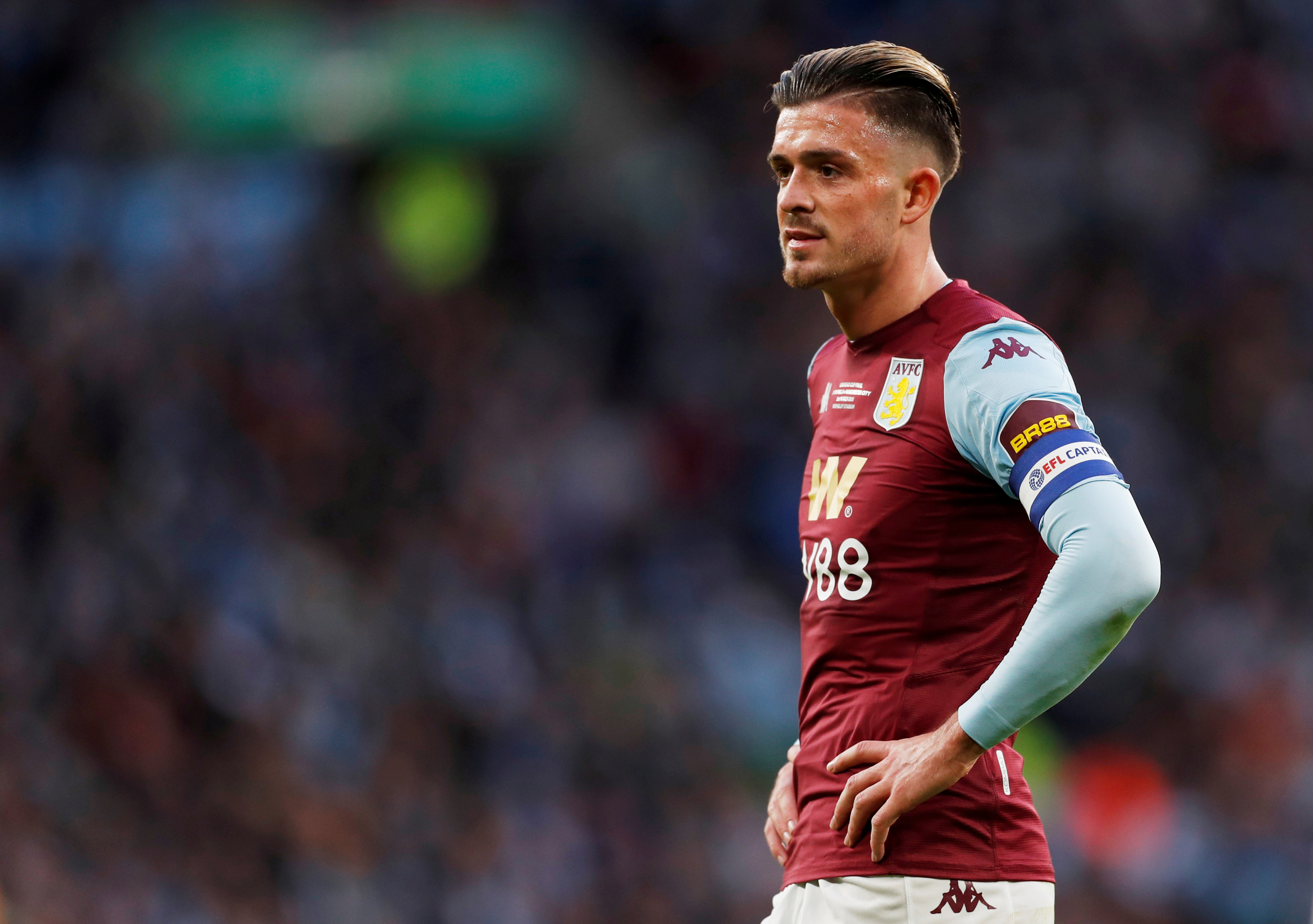 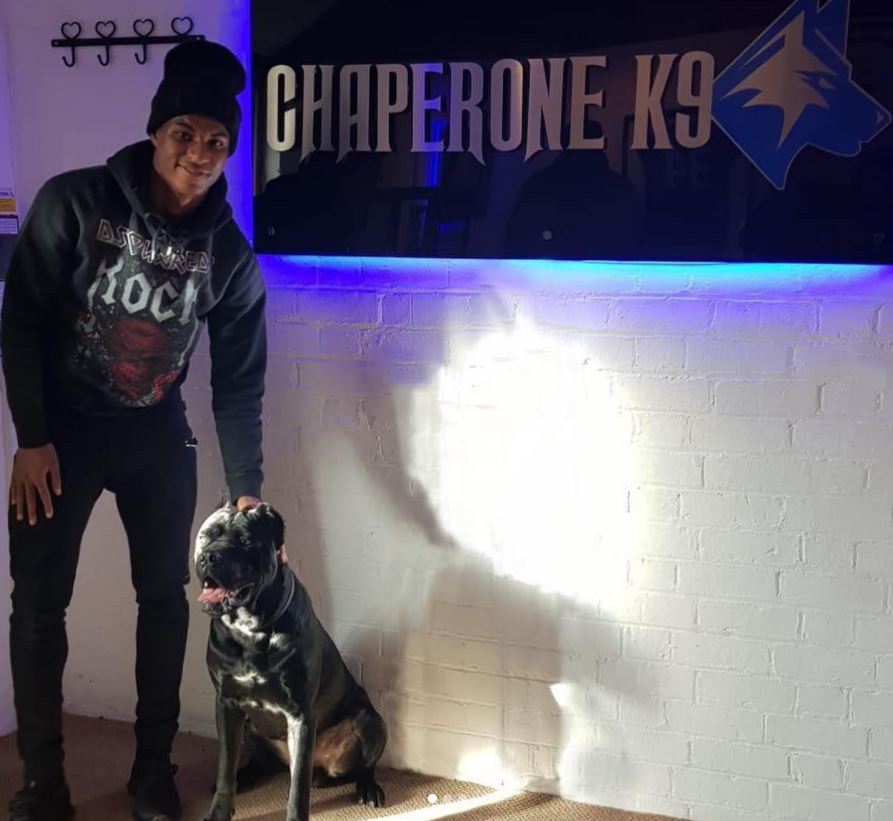 The firm are reliable and trusted by footballers – with their previous clientele including the likes of Raheem Sterling, Marcus Rashford and Rio Ferdinand.

And Grealish has now become the latest, reposting a picture on his Instagram story of the dog sticking its tongue out, accompanying it with the heart-eyes emoji.

His new pooch's suppliers captioned the picture by saying: "Welcome to the Chaperone K9 family.”

It is also believed that Tottenham star Dele Alli has contacted two firms regarding a similar new pet, after being understandably shaken by last week's awful events.

The frightening attack came when Dele was at home with girlfriend Ruby Mae and adopted brother Harry Hickford.

And Chaperone K9 would appear a perfect fit, describing themselves as "supplying dogs of the very highest quality".

The highly-trained dogs cost between £10,000 and £25,000 and pups come from police and military backgrounds.

They can live indoors or outdoors and are so friendly and docile around family members that they can be petted and walked by small children. 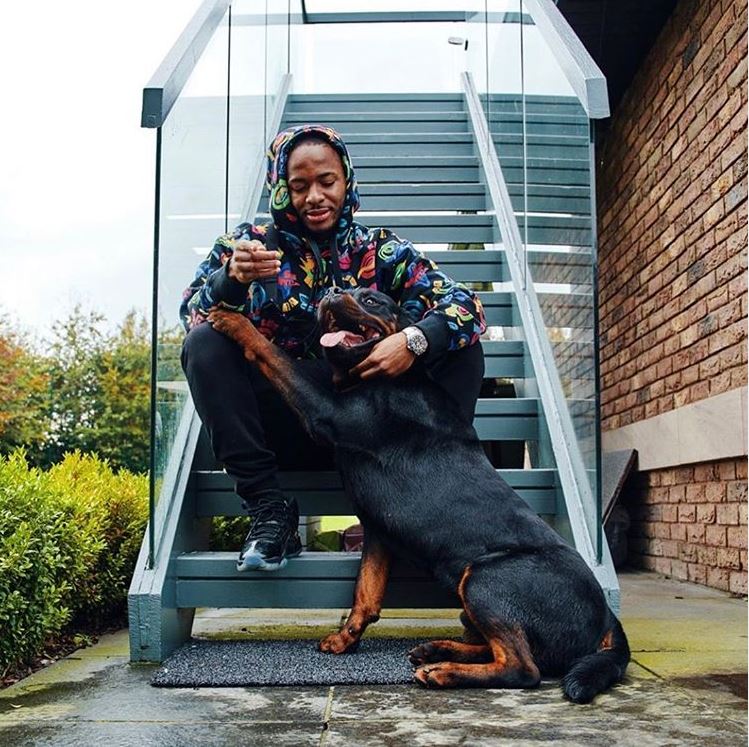 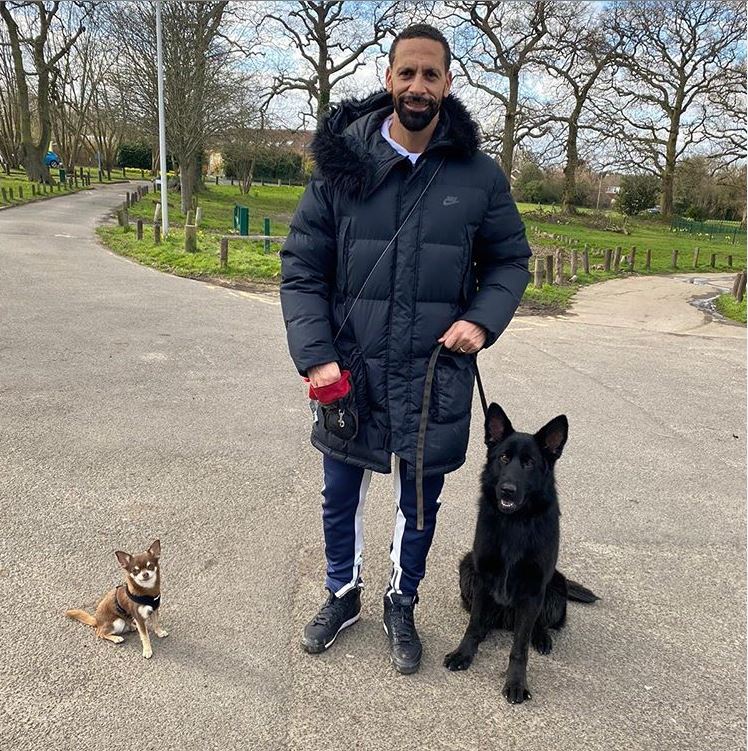 But they fearlessly defend the home if raiders strike and most criminals would not target a property guarded by one of the pets.

Their list of previous clients is full of England internationals past-and-present – with Tyrone Mings, Michael Keane, Phil Jones and Andy Carroll also having posted pictures of their pups. 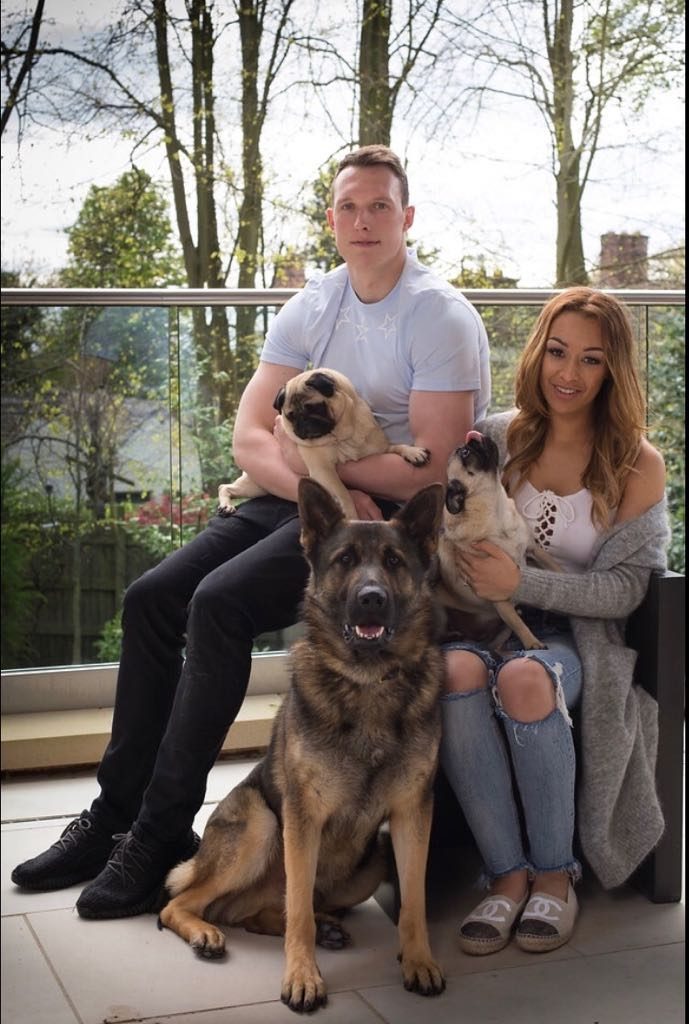 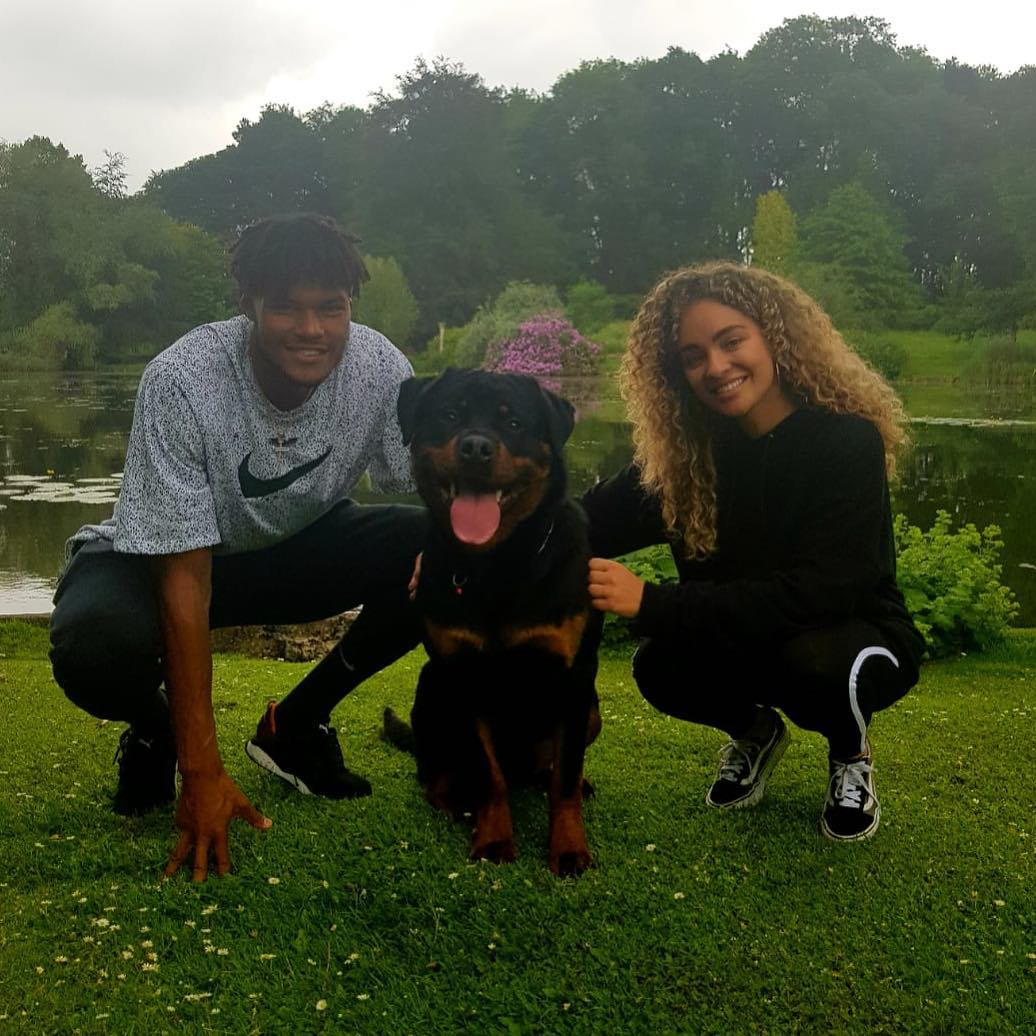 Grealish was roundly criticised back in March for being caught breaching lockdown rules at a late-night party.

The Villa skipper soon apologised for his actions, citing what a difficult time it is for everybody at the moment.

And as well as providing reassurance and safety, his new dog will also provide the England hopeful some love and company while Britain remains in lockdown to combat the coronavirus pandemic.