Pep Guardiola's squad stormed to a 5-1 win away to Club Brugge in a masterful performance. 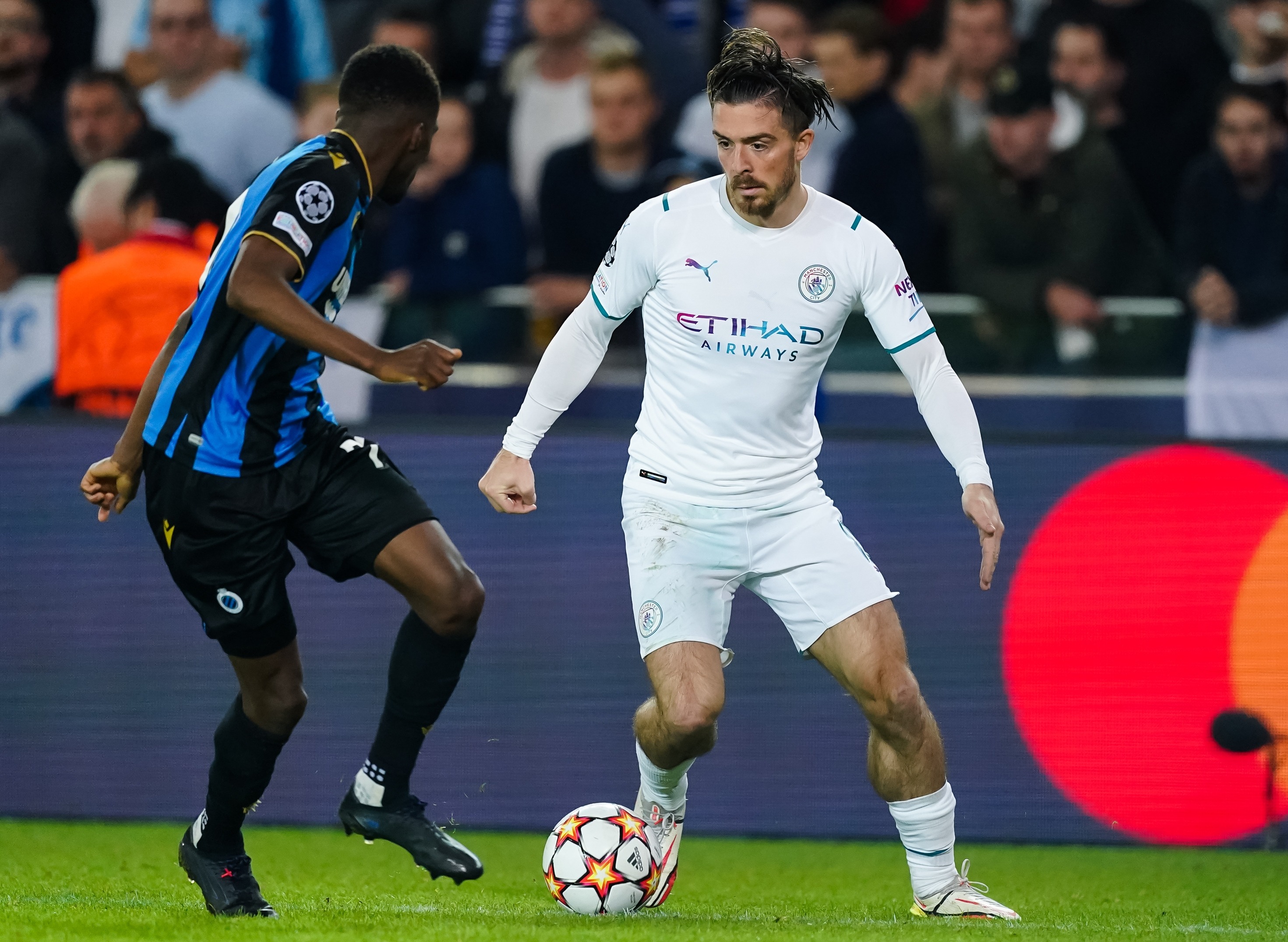 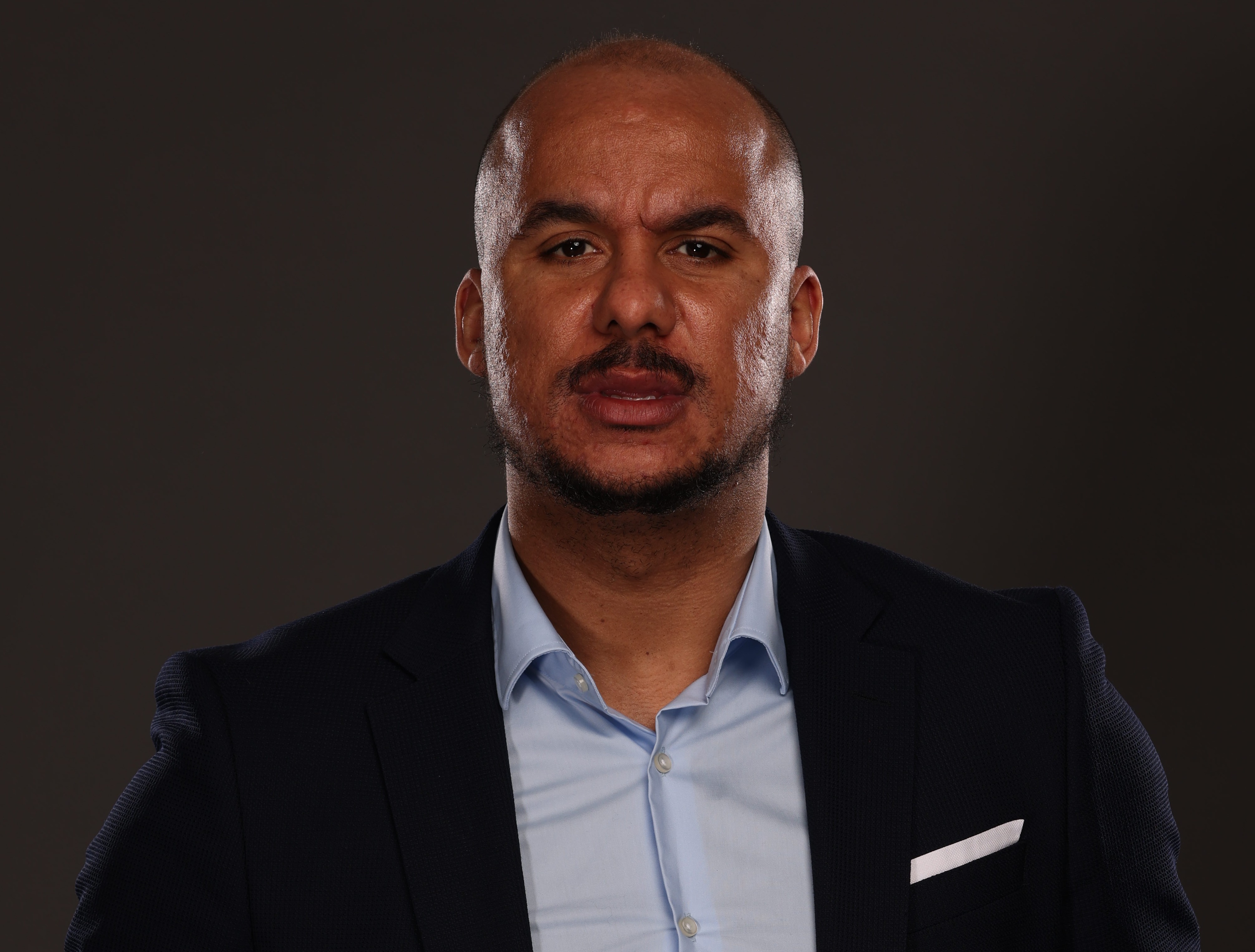 Grealish, 26, played the full 90 minutes in the win – and opened up to old pal Gabby Agbonlahor about the Spanish boss' exhausting tactics.

And former Aston Villa captain Agbonlahor suggested City's rivals, Manchester United, could learn a thing or two from their night in Belgium.

Agbonlahor told talkSPORT: “If I was Ole in the hotel now, I’d be showing them the City game from last night.

“Look, they’ve got a a £100million player and all these superstars hunting the goalkeeper down, pressing all over the pitch, and leaving everything on the field.

“I spoke to Jack last night and he was shattered from the game.

“They are not just luxury players who can only do it when they’ve got the ball, they are pressing everyone.

"Manchester United should be doing that in every game they play.”

Grealish even spilled Guardiola's training secrets to Agbonlahor, with the ex-Villa captain revealing: “He said Pep is detailed in training…

"They play like they’ve got an extra man on the field.

“Last night I couldn’t believe it. I felt sorry for the opposition.”

Agbonlahor also claimed Grealish can only get better following his £100m move to the Etihad.

He added: “I think it’s more that when you get the ball you are going to get it in the right positions. Someone is going to find the right pass.

"You can make these crazy runs from unnatural positions for a full-back and still get found by quality players.

“That’s the difference now with Jack, he’s playing with England and Man City with quality players and you know you are always going to get chances.”