Grealish came off the bench to score England's sixth in the 6-2 rout of Iran on Monday. 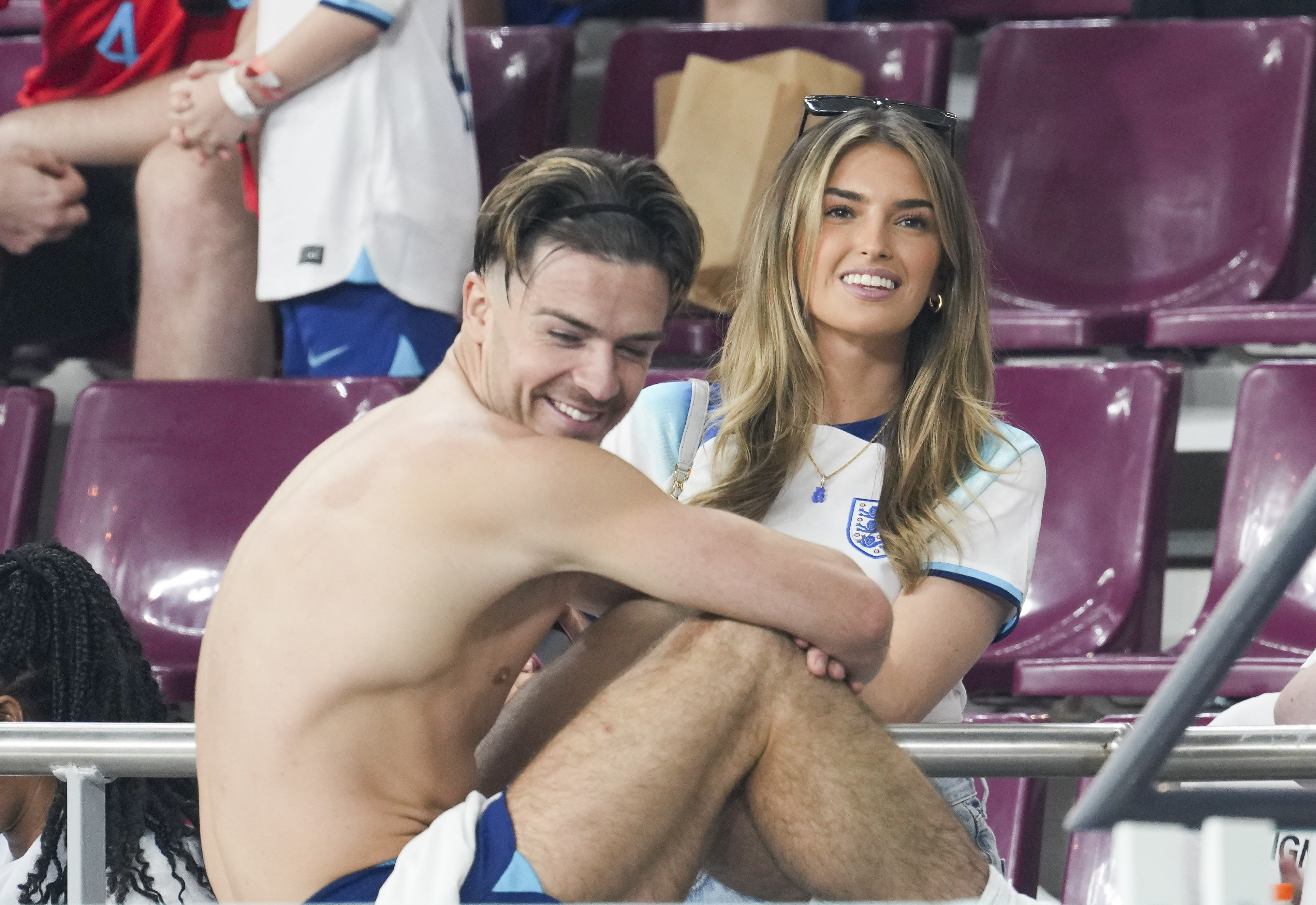 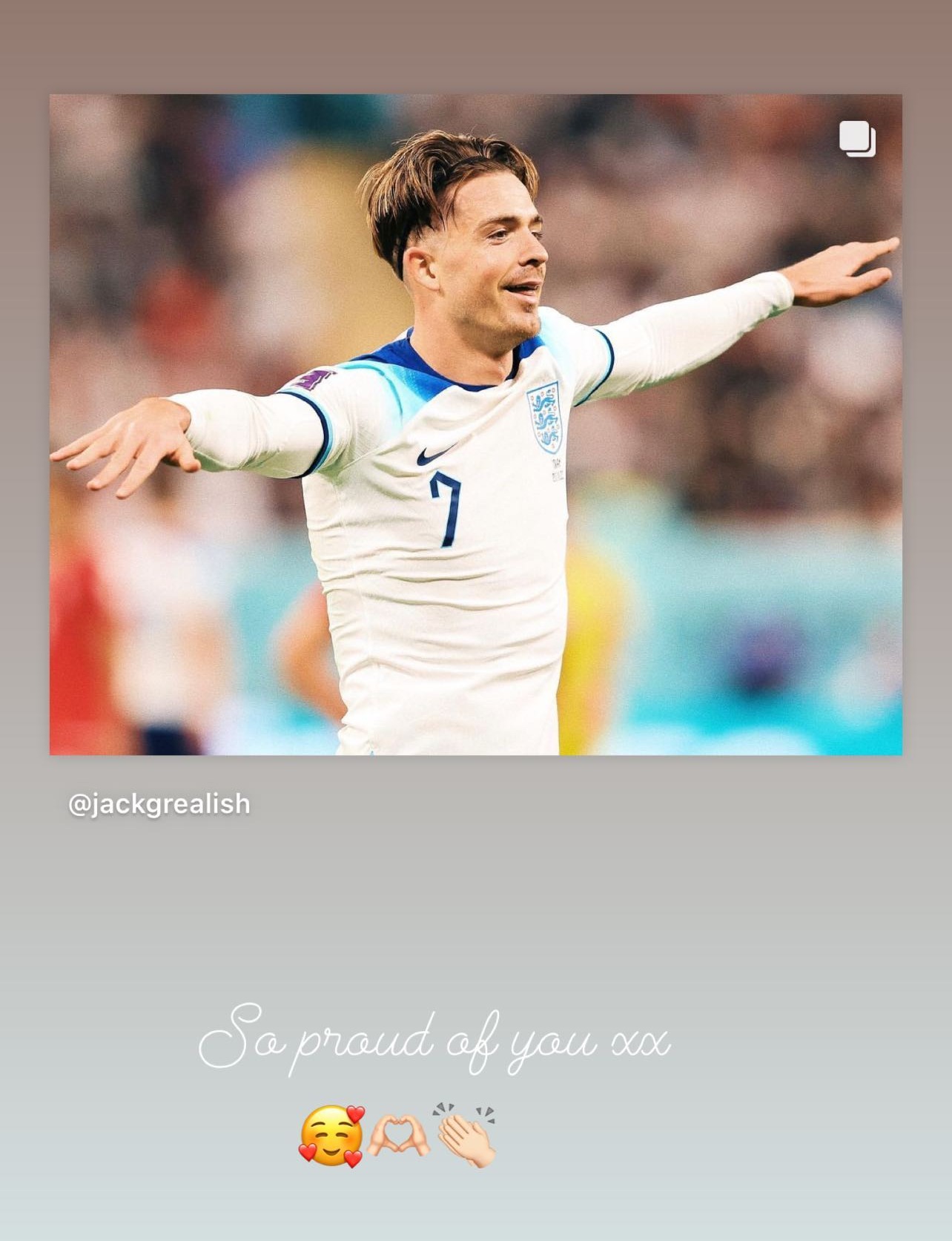 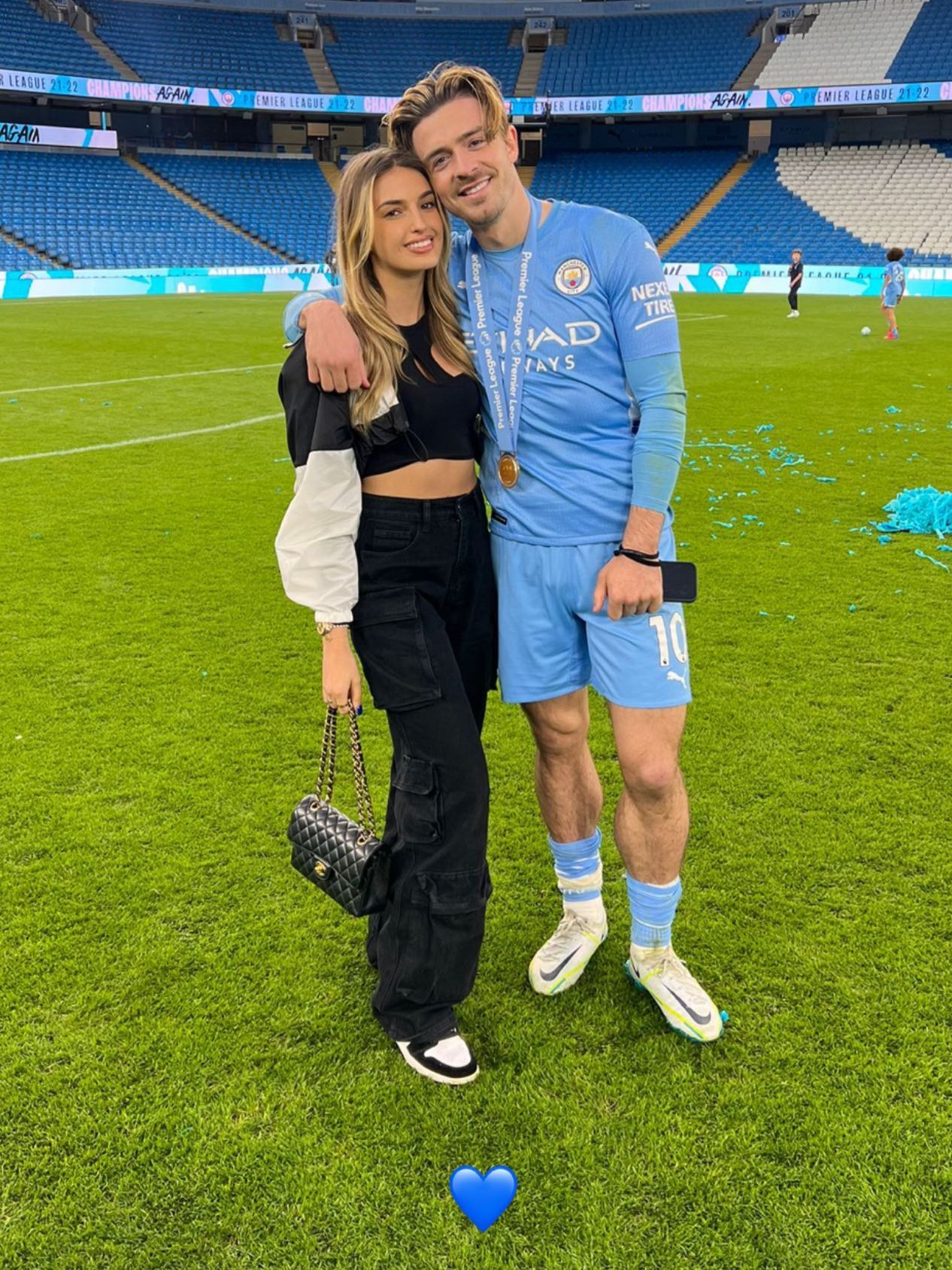 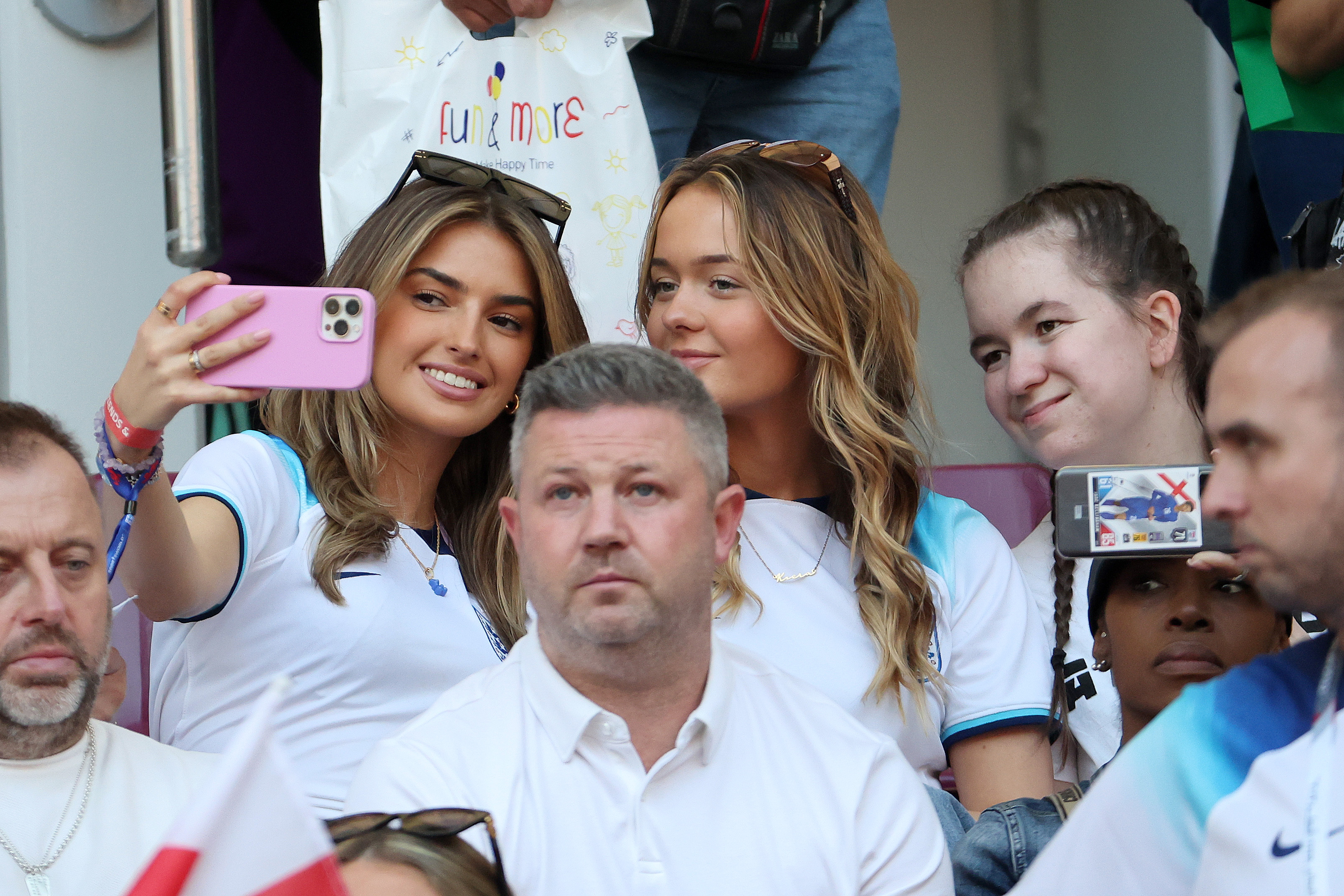 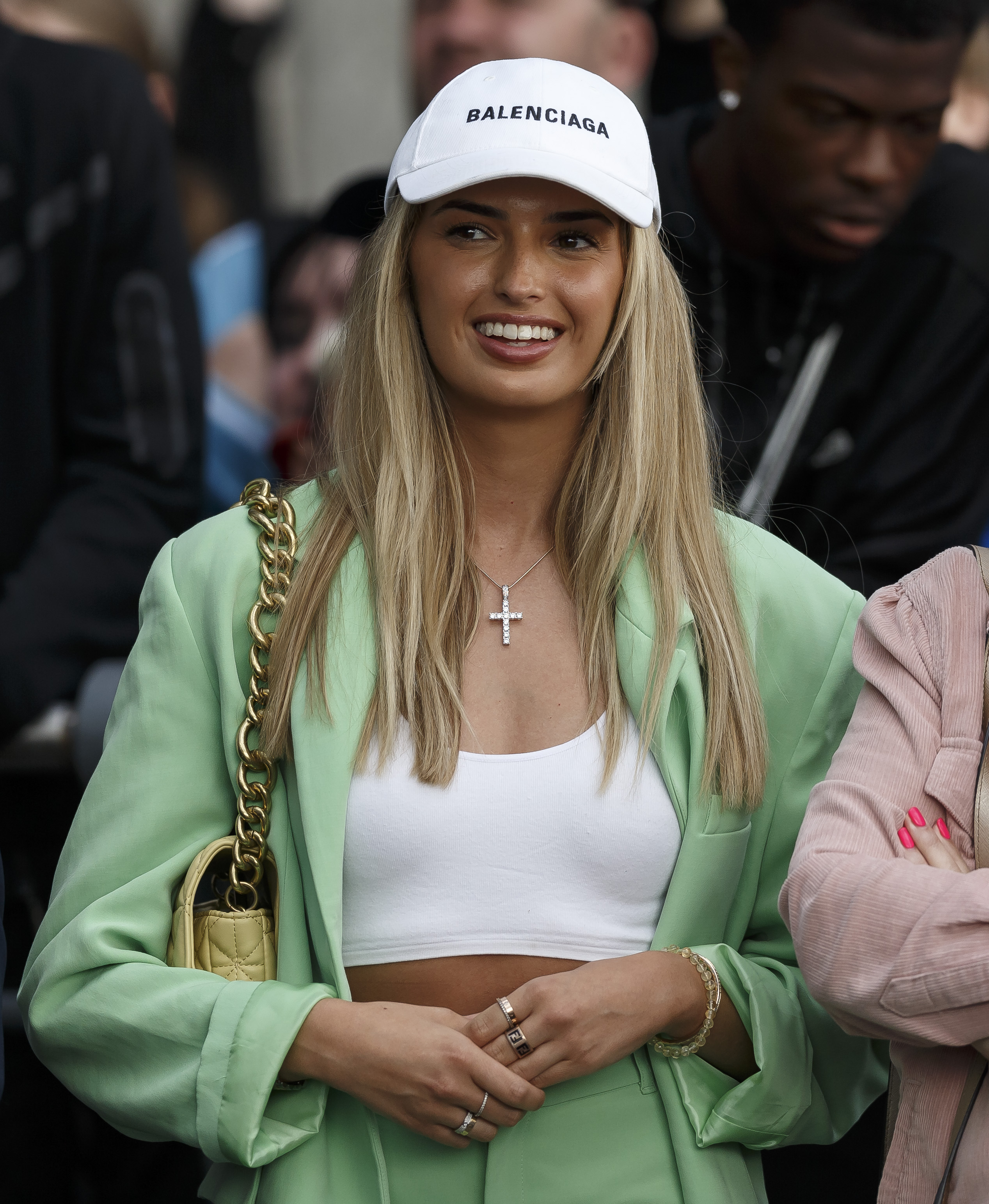 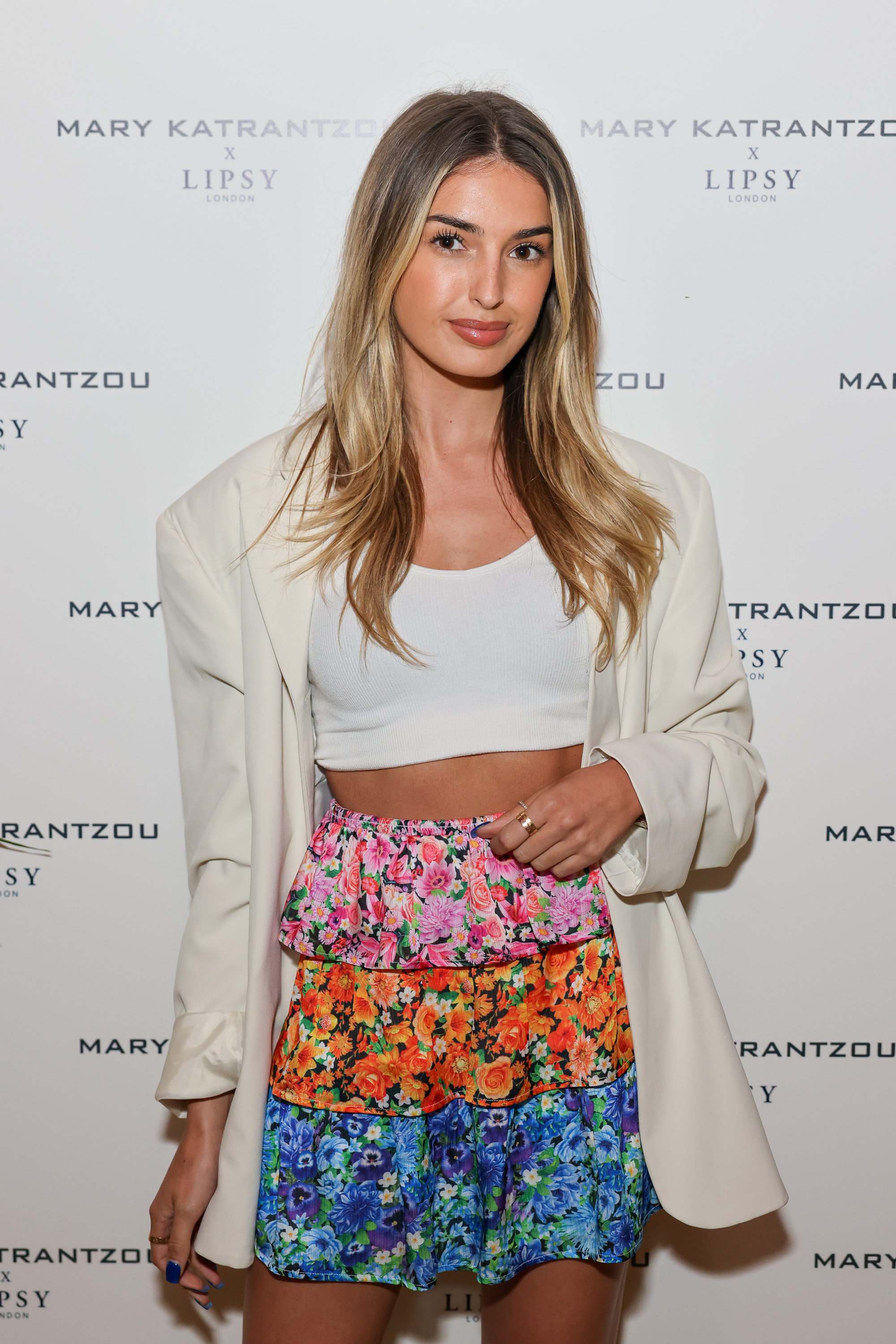 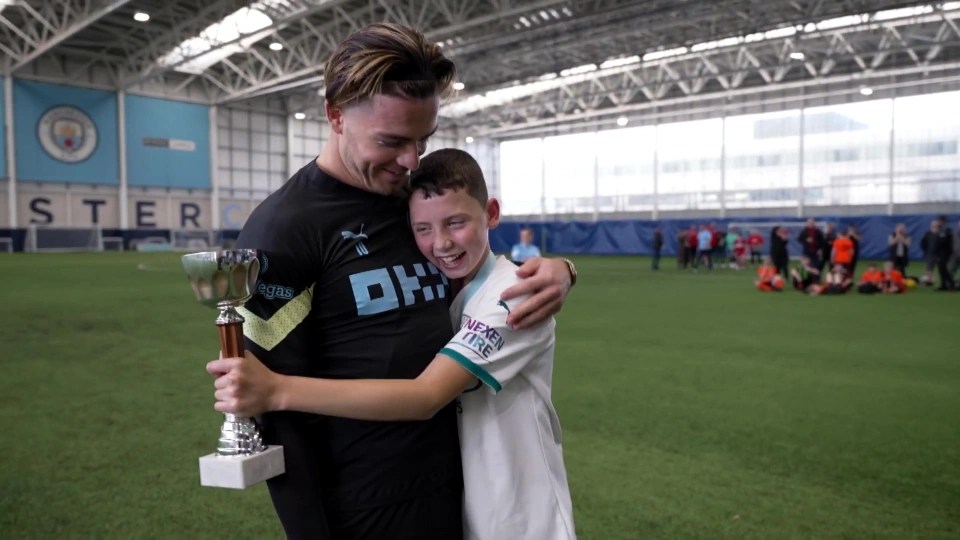 He had the easy task of tapping into an empty net after Callum Wilson selflessly cut the ball back to the Manchester City star.

Grealish, 27, dedicated his celebration to young England fan Finlay Fisher, wiggling his arms just as the 11-year-old had requested.

The 24-cap star shared a photo of his celebration on social media, writing: "For you Finlay ❤️."

Sasha then re-posted the pic on her Instagram story with the caption: "So proud of you xx." 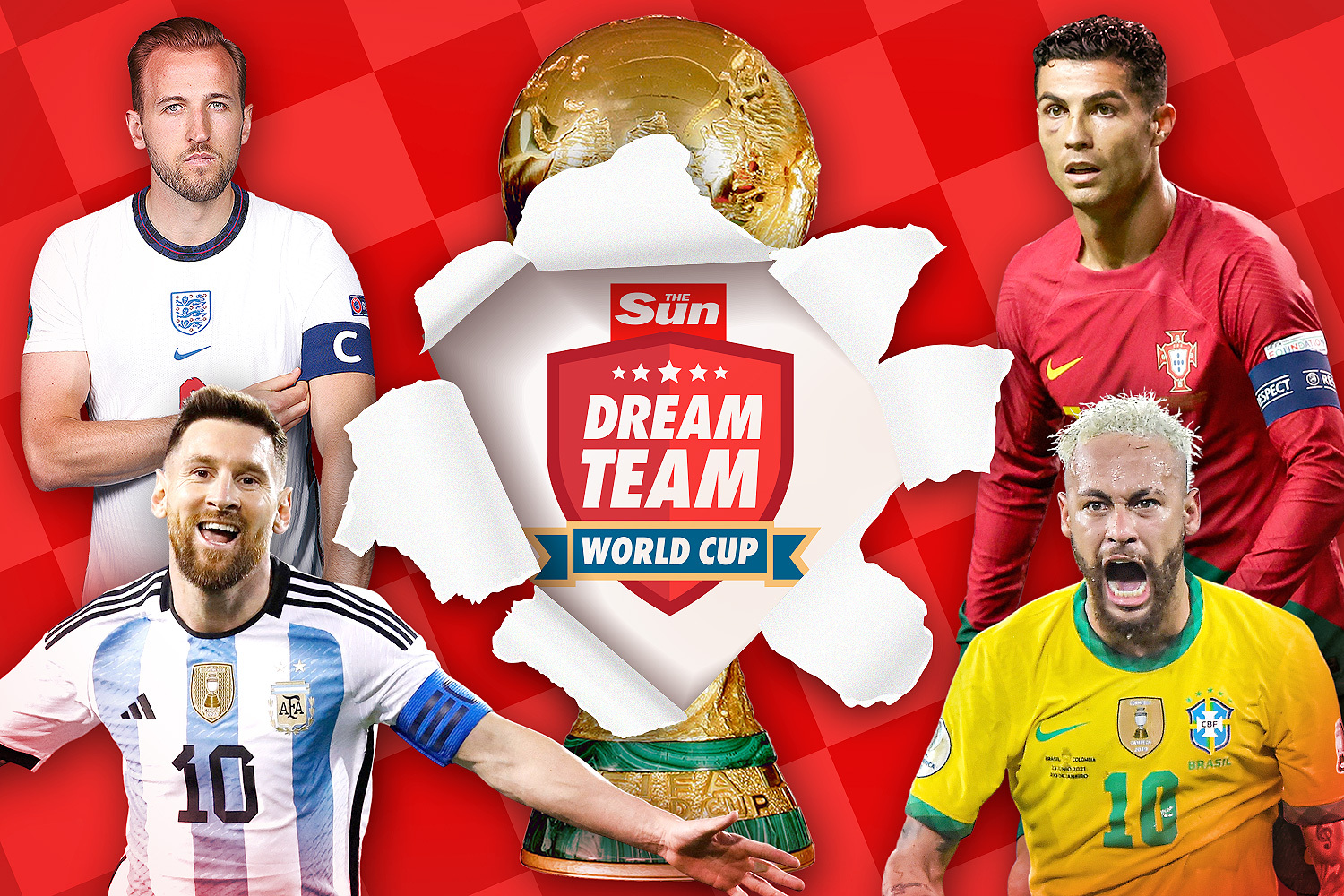 Finlay, who has cerebral palsy, was delighted by Grealish's tribute.

Speaking on Good Morning Britain this morning he said: "At first I thought he'd forget."

However, the youngster revealed that when he saw the special celebration he yelled "he remembered" with glee.

Finlay's mum added: "I think he was a bit starstruck."

He said: “He has a situation with his own sister that would mean that he is very aware of the power he can have.

“That’s nice to know that that was the celebration and the reason for it.”

Villas-Boas wants every No10 shirt in world retired in Maradona tribute – but which current icons would lose the jersey?