JADON SANCHO is tipped to be a starter for Manchester United against Leeds on Saturday – after enjoying a main course with his new team-mates at the plush Ivy restaurant. 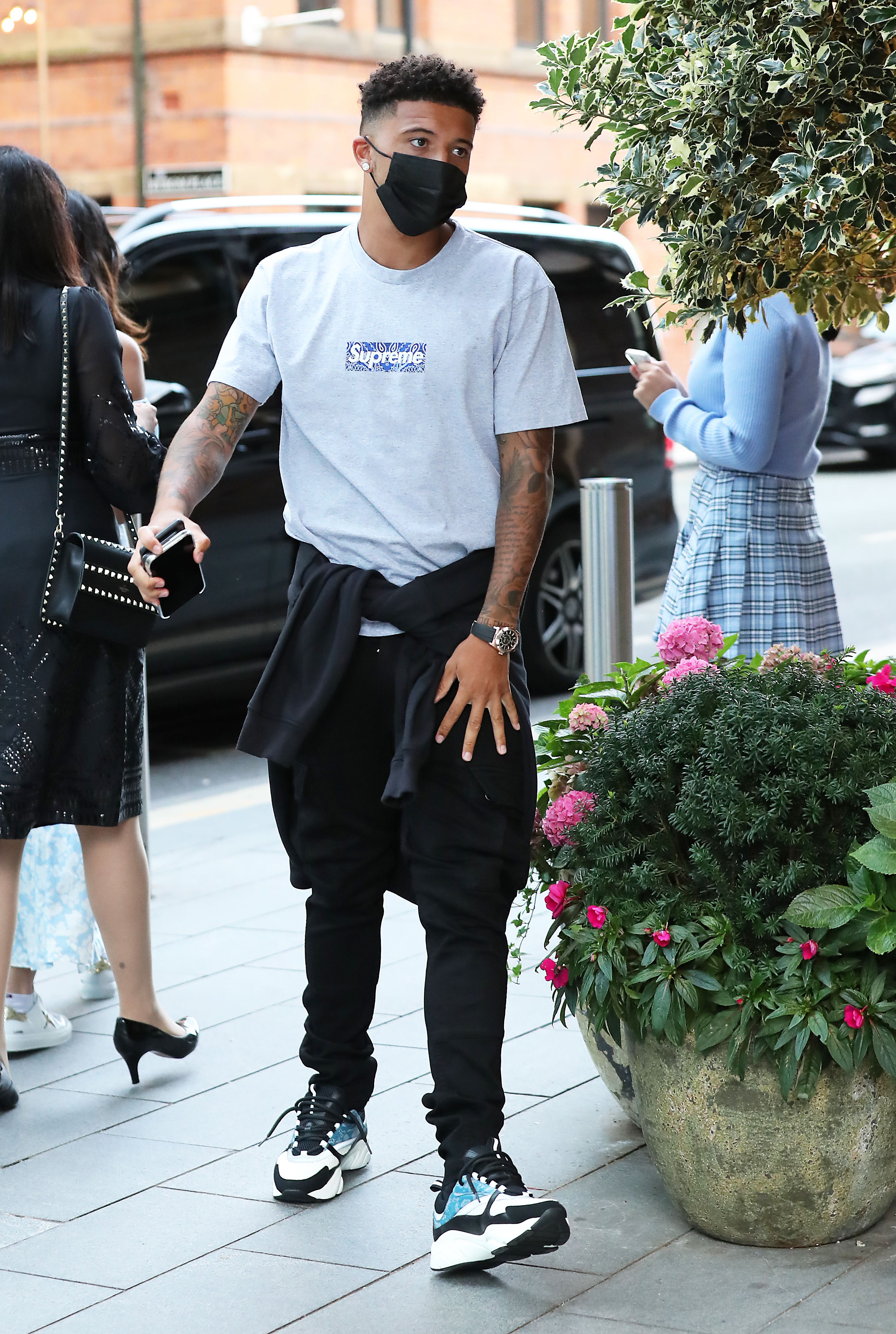 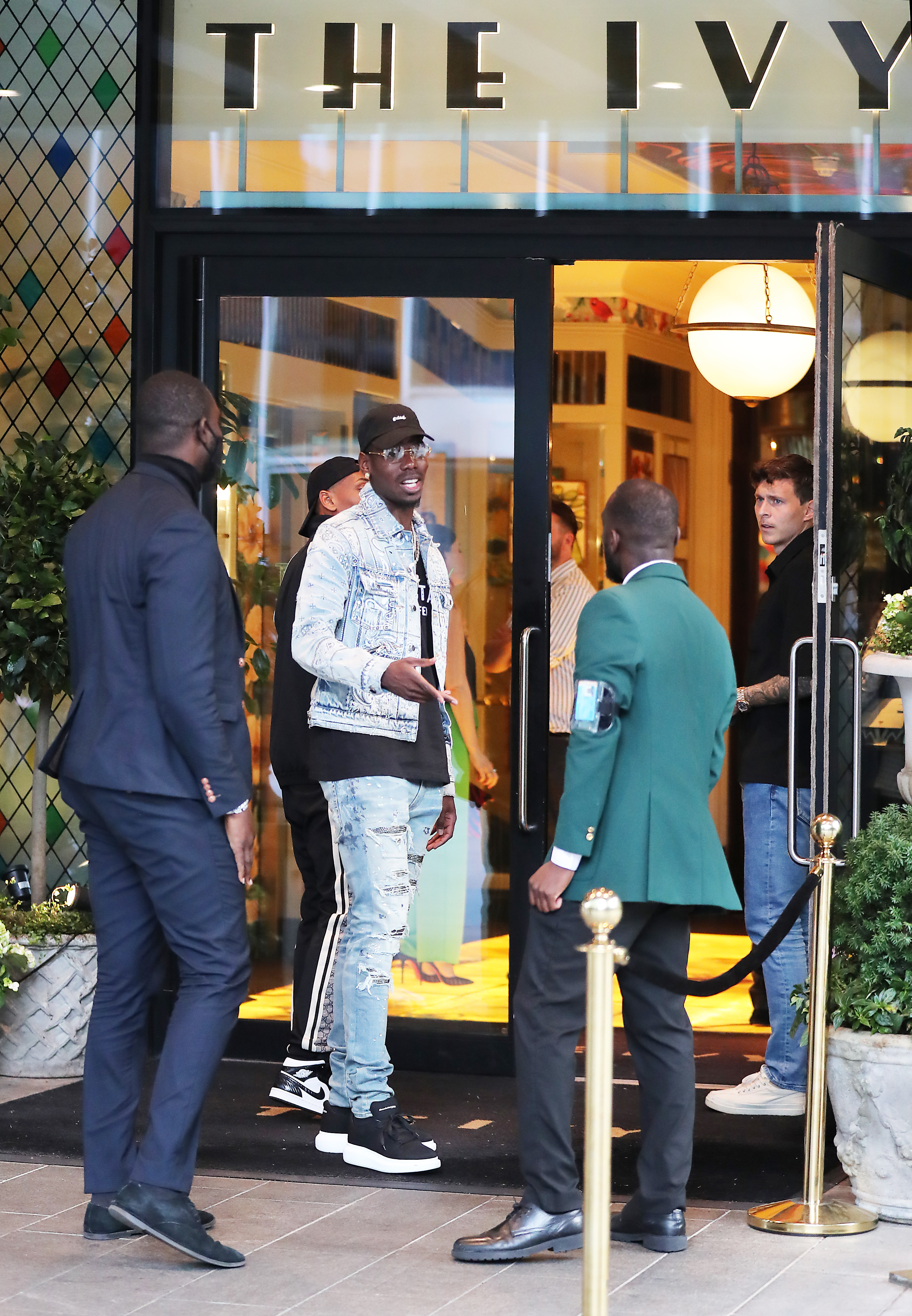 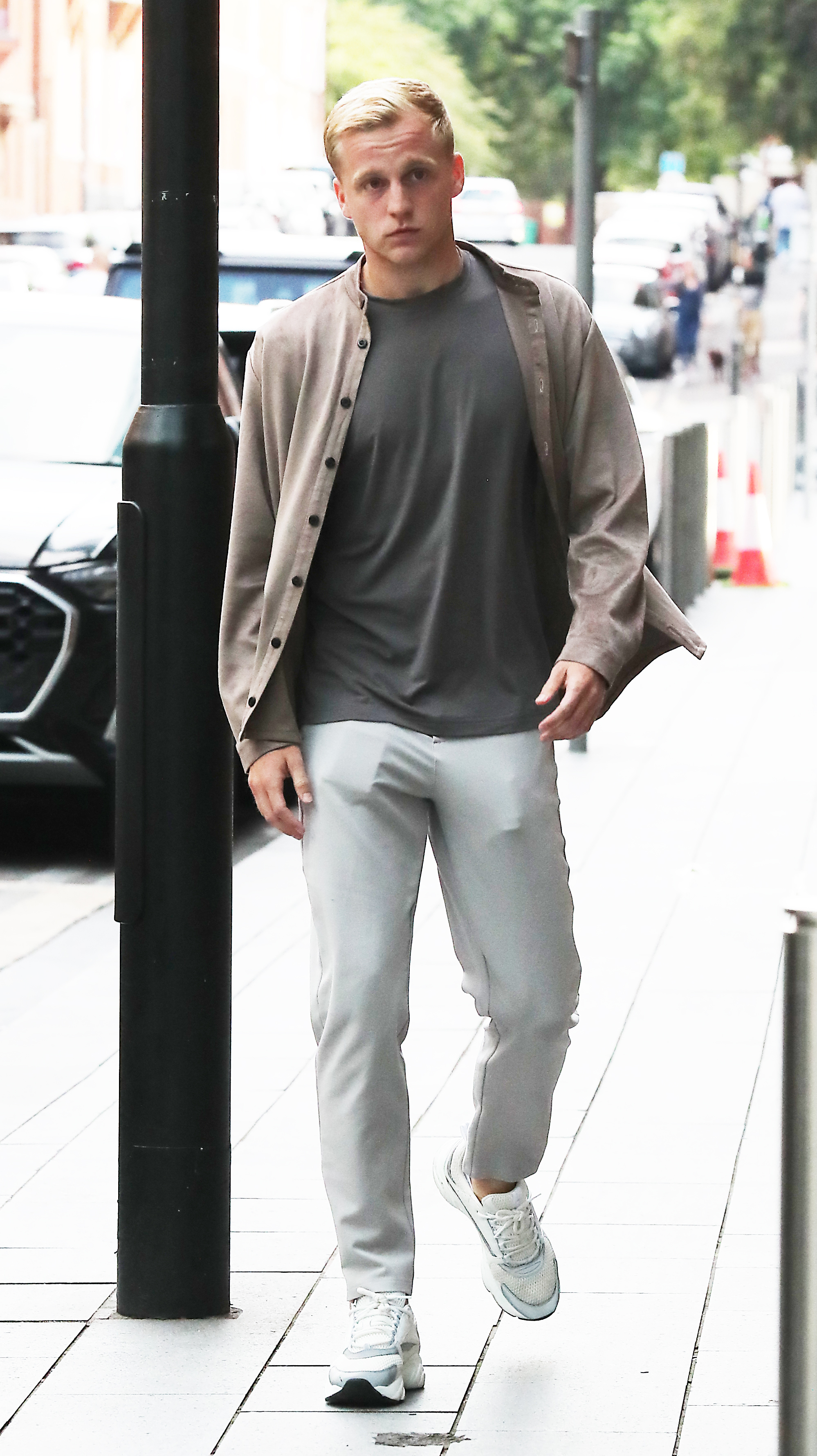 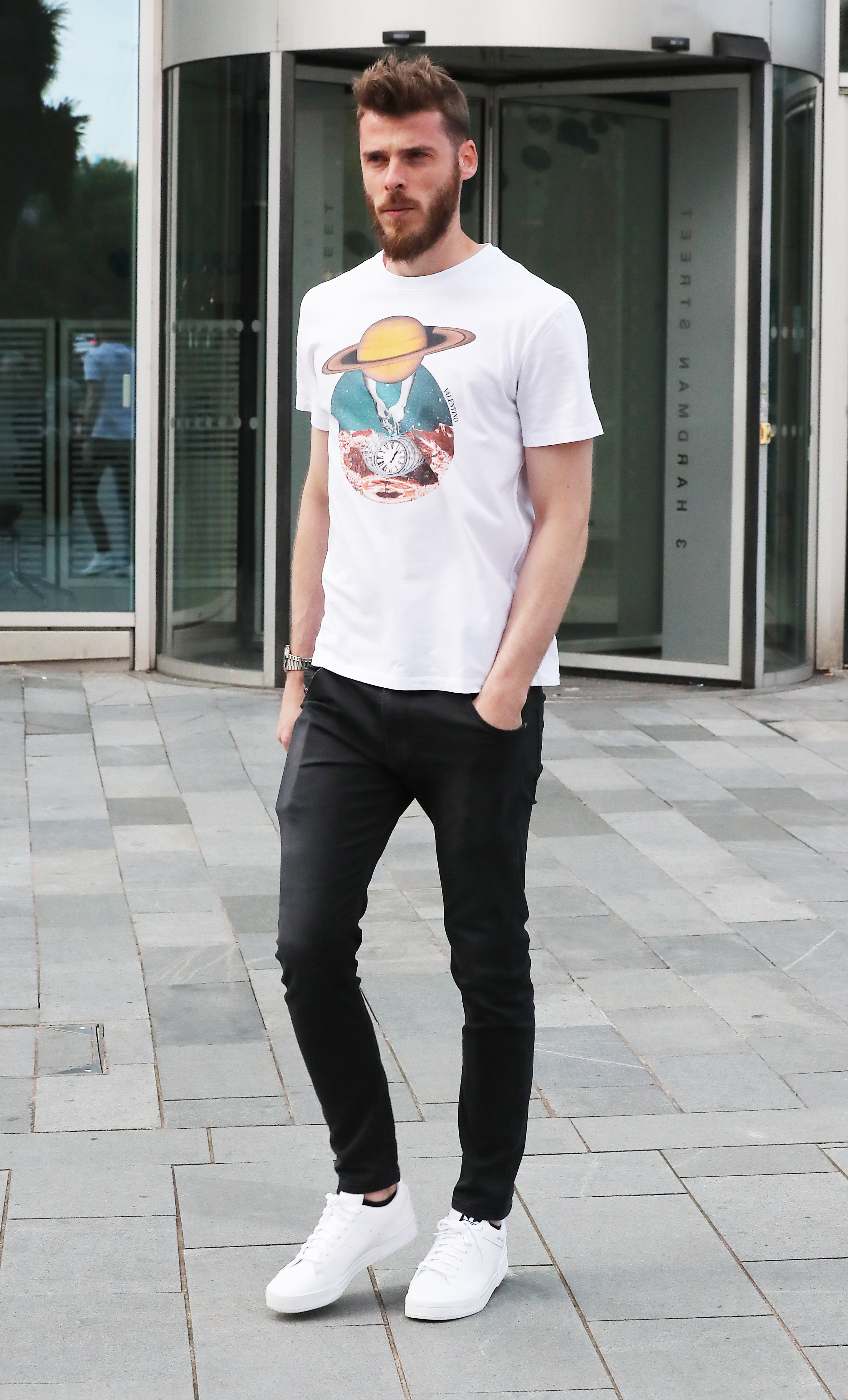 And despite only beginning training for the Red Devils on Monday,the England winger could be thrust straight into a new-look United formation for their Premier League opener – after striker Marcus Rashford finally had his shoulder operation.

Meanwhile, Paul Pogba looked as relaxed and jovial as any of the United players turning up at The Ivy, whereas fellow midfielder Donny van de Beek seemed deep in thought, perhaps contemplating another tough struggle to break into the team.

And Sancho already looked at ease – even though Solskjaer had said the 21-year-old would need time to get up to speed on the field.

He joined up with the Red Devils squad more than a week later than most of the players.

But the wideman kept himself fit with his own training regime during an extended break following Euro 2020. 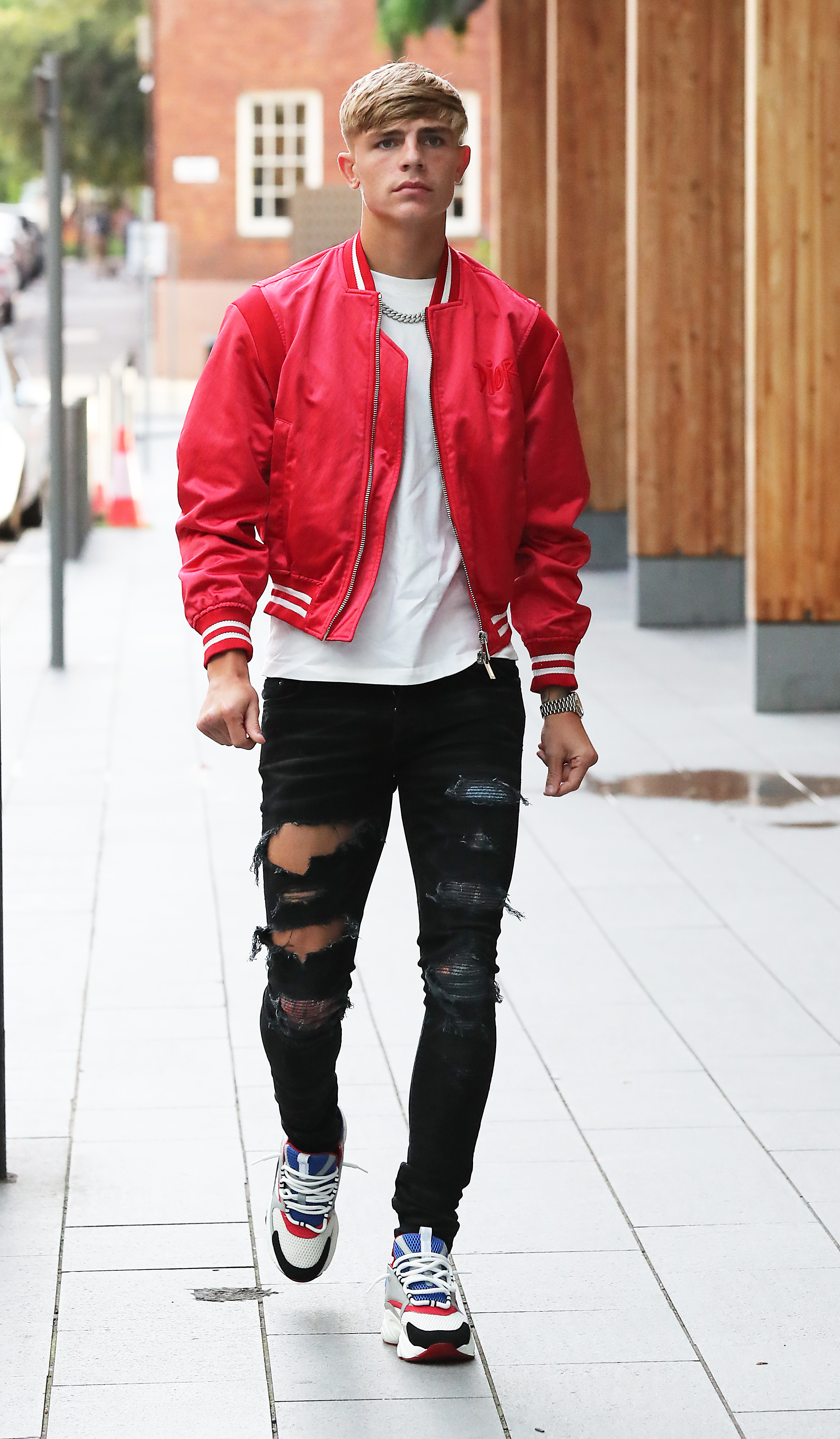 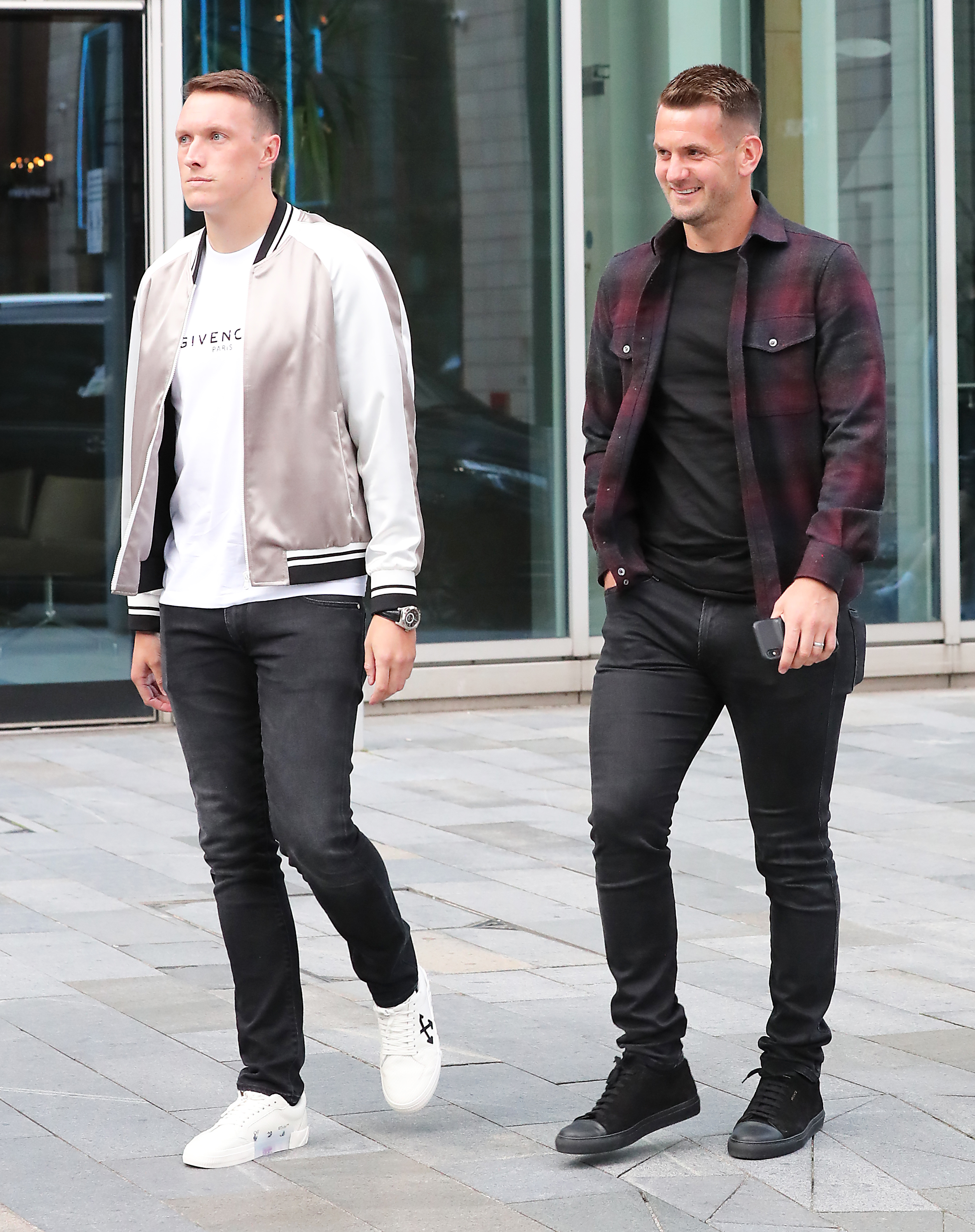 Now an excited full house at Old Trafford is set to get its first glimpse of Sancho in a United shirt in Saturday’s lunchtime kick-off.

Rashford confirmed on social media yesterday that he has had an operation on the shoulder problem that plagued him for much of last season.

England ace Rashford, 23, tweeted: “Thank you for all the well wishes.

“I had my surgery on Friday morning and everything went very well. A little sore but other than that I am feeling good.

“Hope you’re all having a great day!”

Rashford’s post was accompanied  by a picture of him smiling and with his left shoulder bandaged up.

Meanwhile, defender Raphael Varane finally arrived  for his medical on Tuesday to complete a £41million switch from Real Madrid — having been forced to self-isolate ahead of signing. 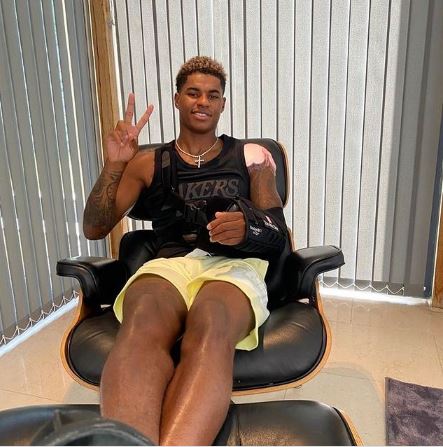 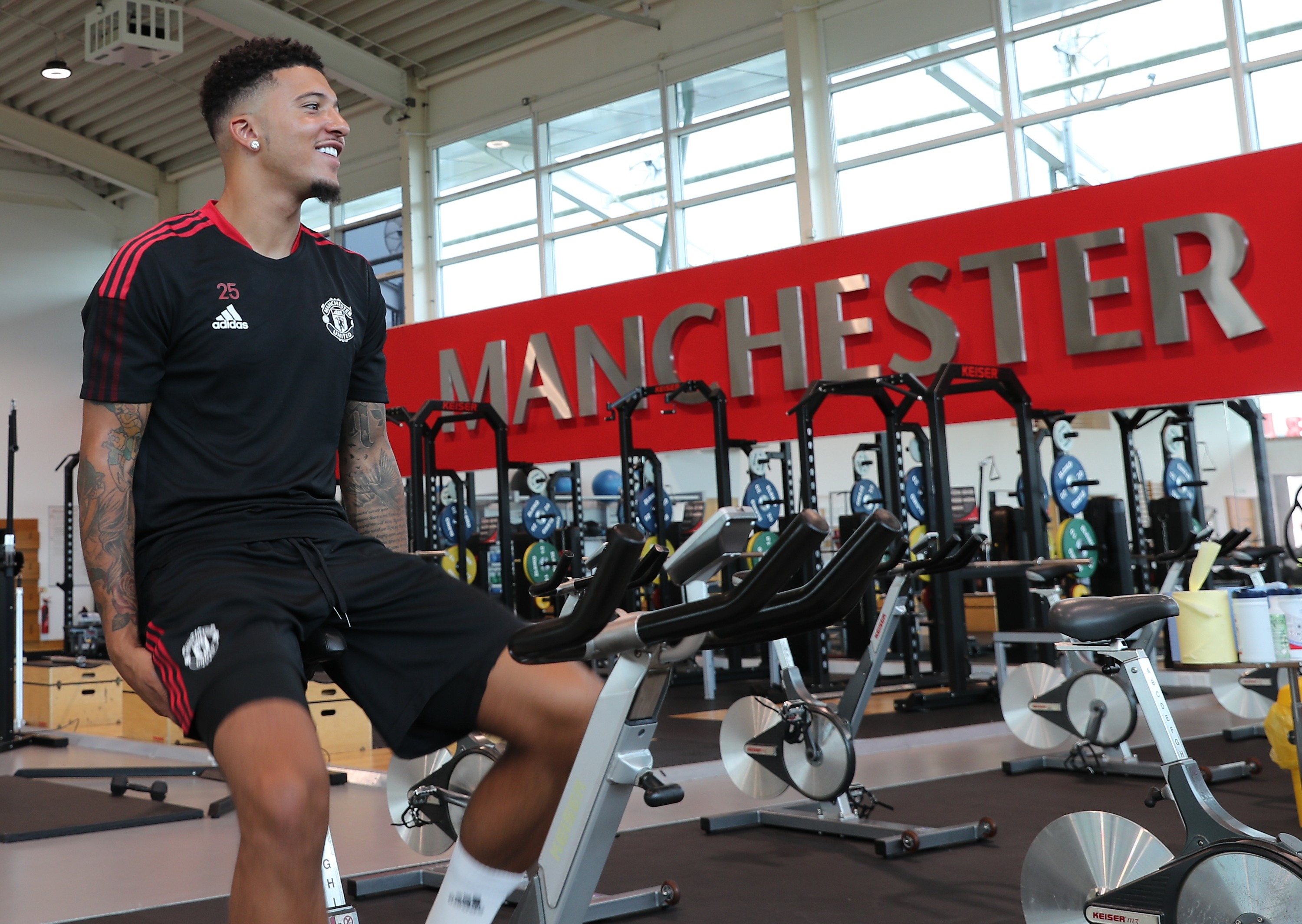 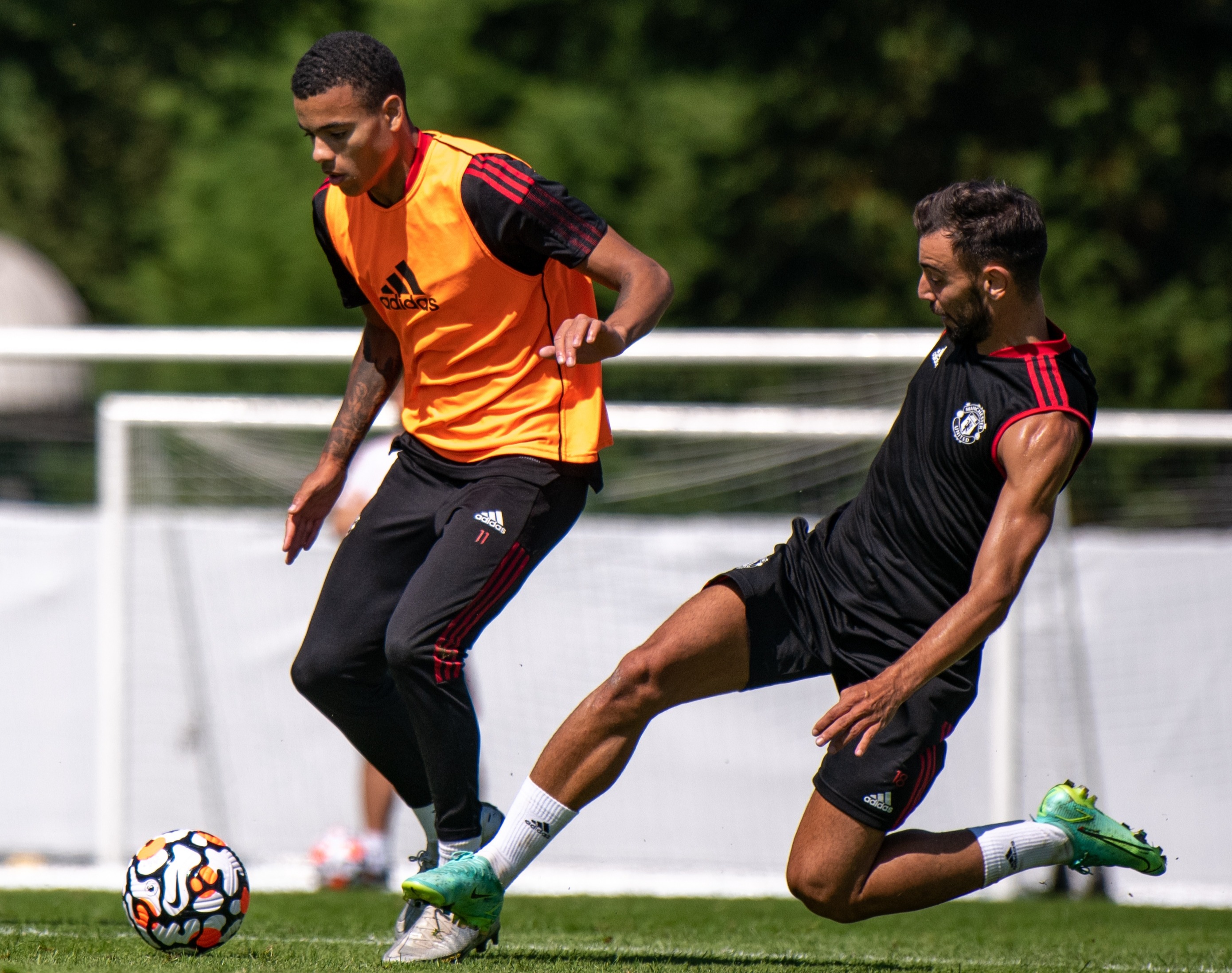 But his arrival will be too late for a starting spot on Saturday, with a place on the bench most likely for the French World Cup winner, 28.

Striker Edinson Cavani is unlikely to be in the squad at all, as the 34-year-old striker was given extended leave  following his involvement in the Copa America with Uruguay.

Cavani, whose side were knocked out by Colombia at the quarter-final stage on July 3, is not due back in Manchester until tomorrow.