The YouTuber – who won his pro boxing debut in February – was set to face Robinson in September. 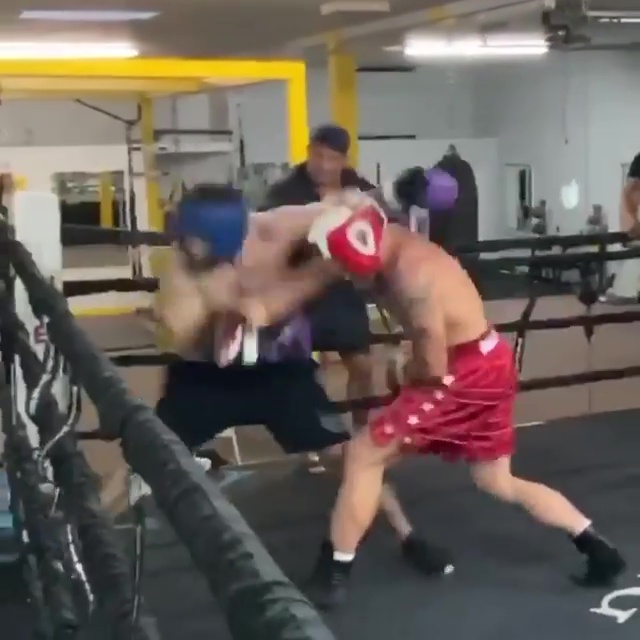 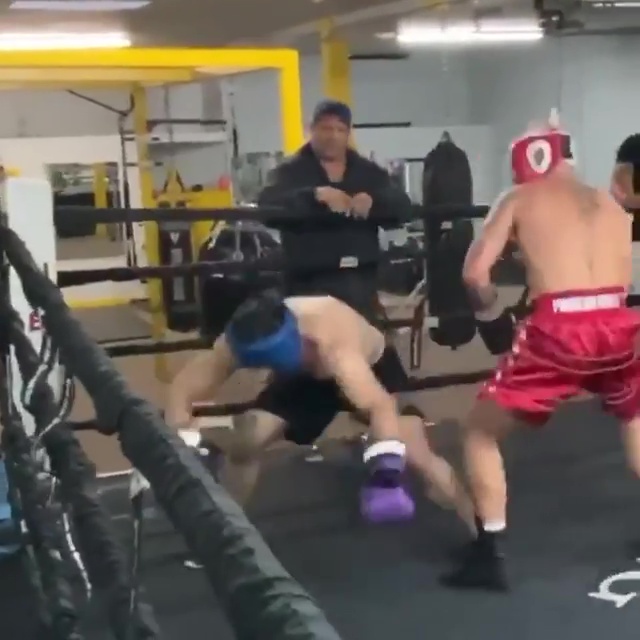 But the fight, the chief support of Mike Tyson's comeback fight against Roy Jones Jr, has now been moved back to November.

The social media star steps out of range and fires a right hand which causes his sparring partner to go down.

His opponent Robinson, who has not played in the NBA since the 2015-2016 season, will be boxing for the first time.

Such is Paul's confidence in a first-round finish, he claims to be eating fast-food during camp as he predicts the fight only lasting a short amount of time.

"I said the only reason it would matter is if the fight [goes] past one round, like I don't need cardio for this s***.

"He's getting knocked out in one round, on God." 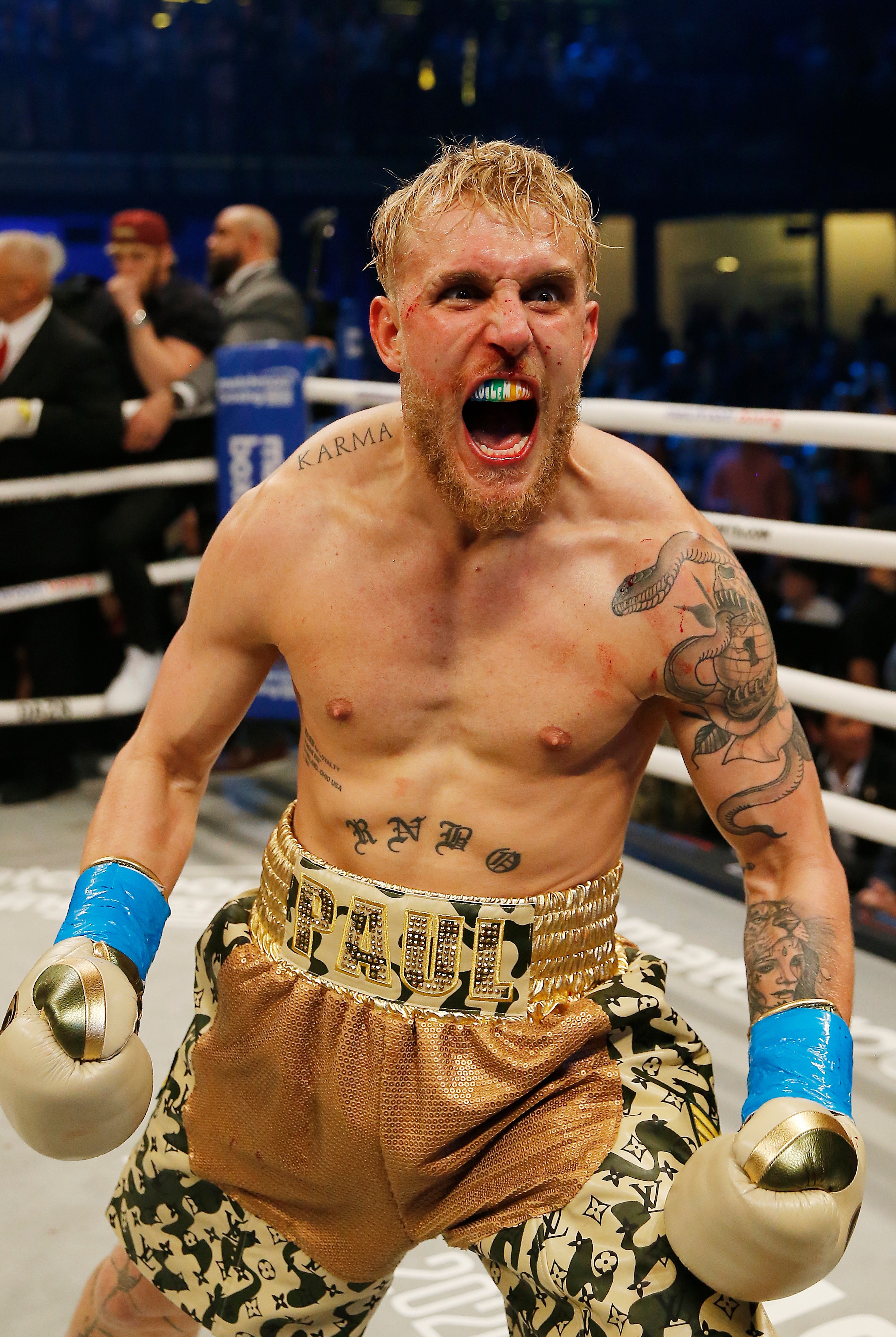