And the England midfielder admits the Foxes are taking great pleasure in proving this campaign will be no swing-and-a-miss after a poor end to last season. 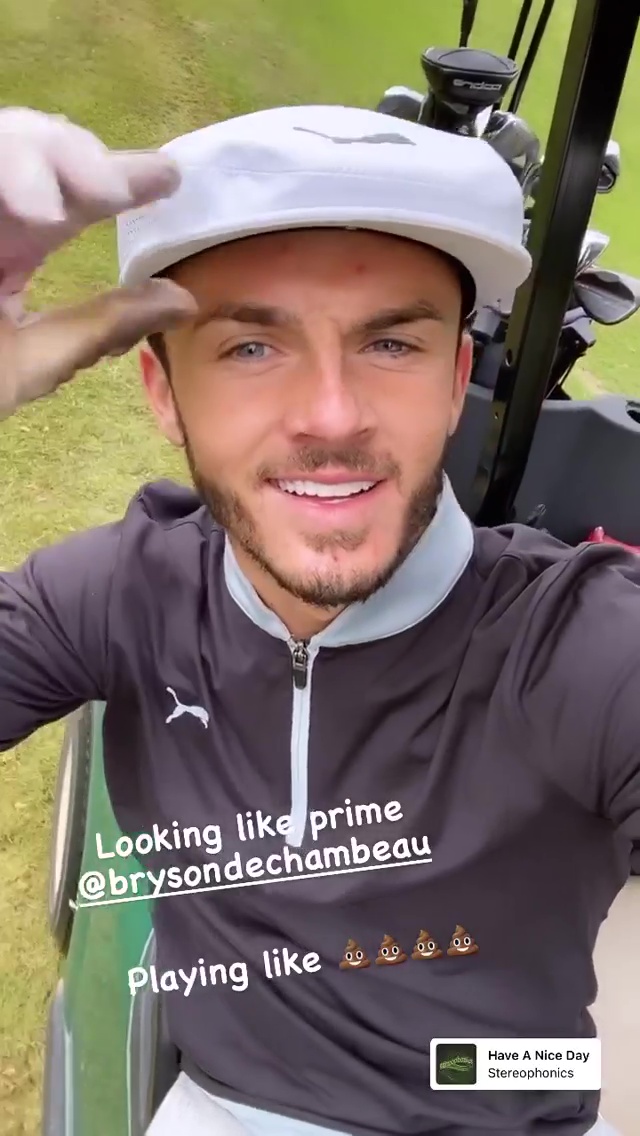 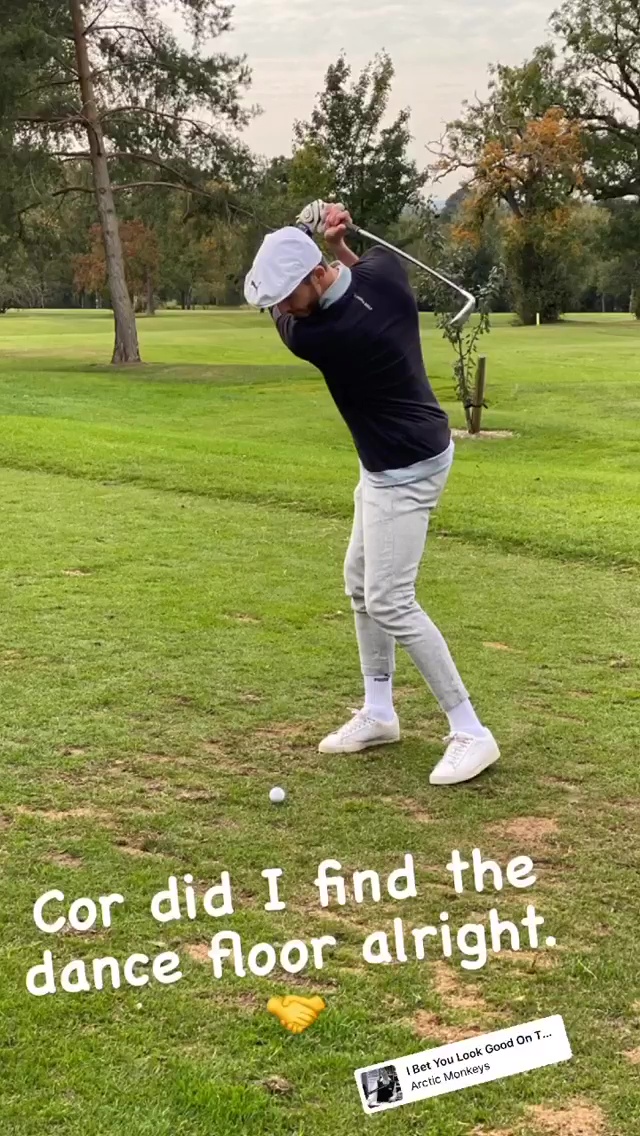 The emphatic victory at the Etihad — which included a superb curling strike from Maddison — means Brendan Rodgers’ side have won their opening three top-flight games for the first time ever.

It is a run that is perhaps unexpected after just two wins from their final 10 games last season, which cost them a place in this year’s Champions League

But Maddison — who was all smiles yesterday donning a DeChambeau-style golf hat as he enjoyed a relaxing round with former Foxes teammate Andy King — says it is time to draw a line under those dark days.

After making his Prem comeback since having hip surgery in the summer, the England midfielder admitted: “There was a lot of murmurs about us suffering a hangover after last season.

Tactically, we got it right. No disrespect to West Brom or Burnley, but we had to change our approach at City.

“We put them to bed with that result and answered those questions the right way by doing our talking on the pitch.

“There was a lot of noise about how we ended last season. But the reality is we’d have bitten your hand off for fifth place and we’re so happy with the start we’ve made to this season.

“We kept the winning run going and limited them to a few chances, and only conceded from two set-pieces.

"It’s very rare that a team comes to Manchester City and scores five. 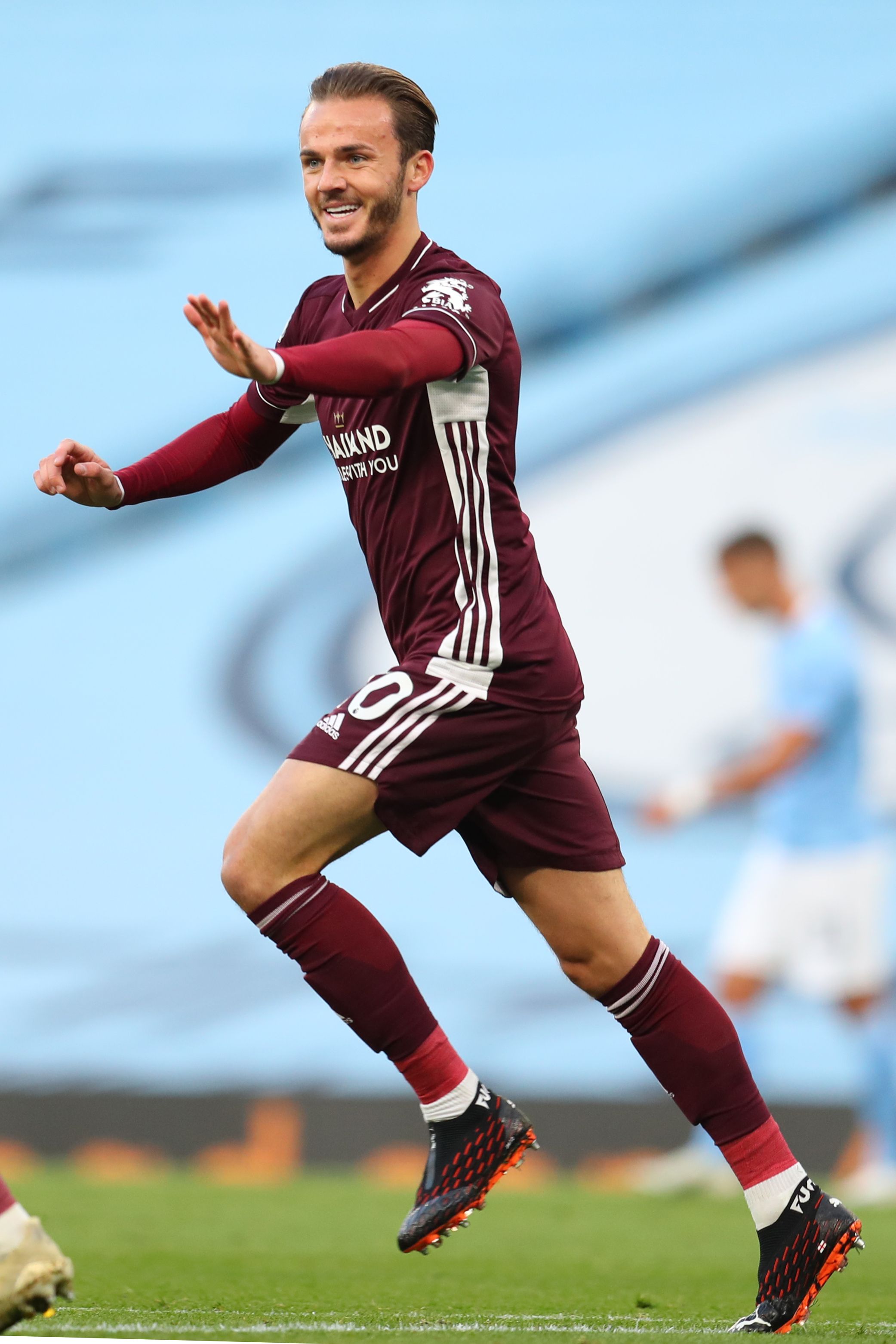 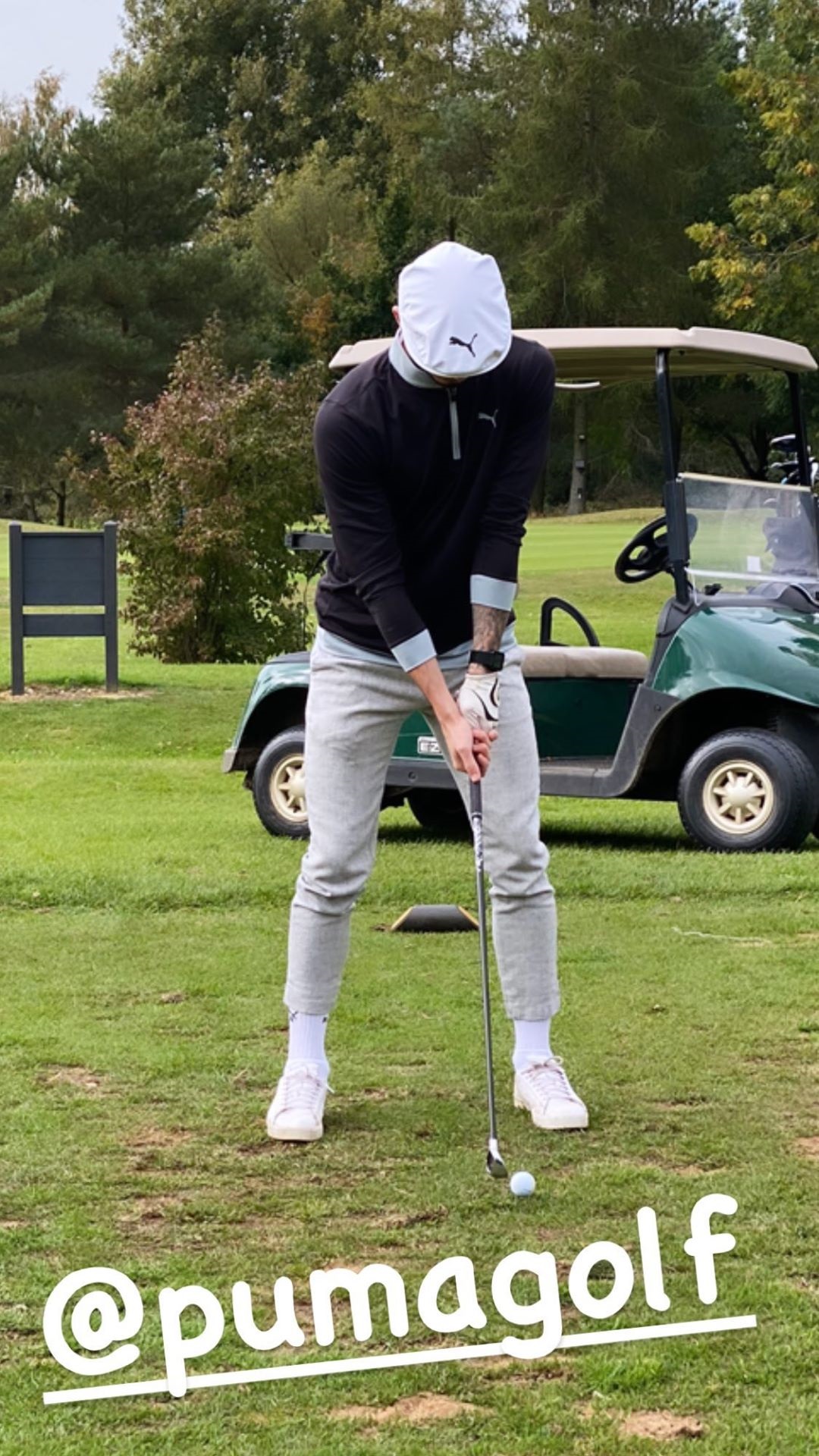 “Tactically, we got it right. No disrespect to West Brom or Burnley, but we had to change our approach at City.

"The gaffer told us he’s had 13 years as an aggressive, front-foot manager but sometimes you can’t afford to do that.”

Maddison destroyed City’s structure with a stunning fourth goal which ripped into the roof of Ederson’s net from more than 20 yards.

He added: “I’m always practising from those sorts of situations, so I feel confident shooting even from difficult spots. I’ve got a decent record from scoring outside the area.

“That wasn’t my best goal for the club. I liked my goal at home to Watford when I juggled it, then scored. But this one is definitely up there.”

Maddison is still not 100% fit after going under the surgeon’s knife during the shortened pre-season, and he said: “I’m getting there, but I’m not quite there yet.

“This is my first season without any minutes in pre-season and it’s made me realise how important it is but I’m getting closer with every game.”

Will LeBron James get COVID vaccine? His controversial answer